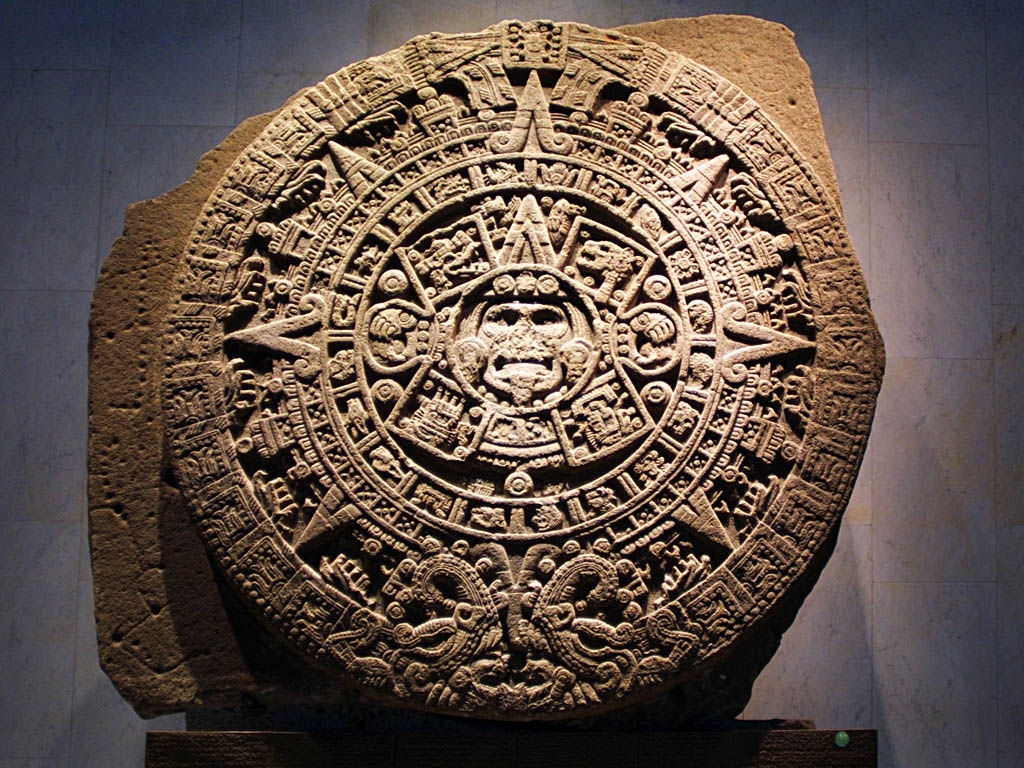 Why The World Did Not End According to Nasa

21 dec 2012 11:44
894
4
What is the origin of the prediction that the world will end in 2012?
"The story started with claims that Nibiru, a supposed planet discovered by the Sumerians, is headed toward Earth. This catastrophe was initially predicted for May 2003, but when nothing happened the doomsday date was moved forward to December 2012 and linked to the end of one of the cycles in the ancient Mayan calendar at the winter solstice in 2012 -- hence the predicted doomsday date of December 21, 2012." 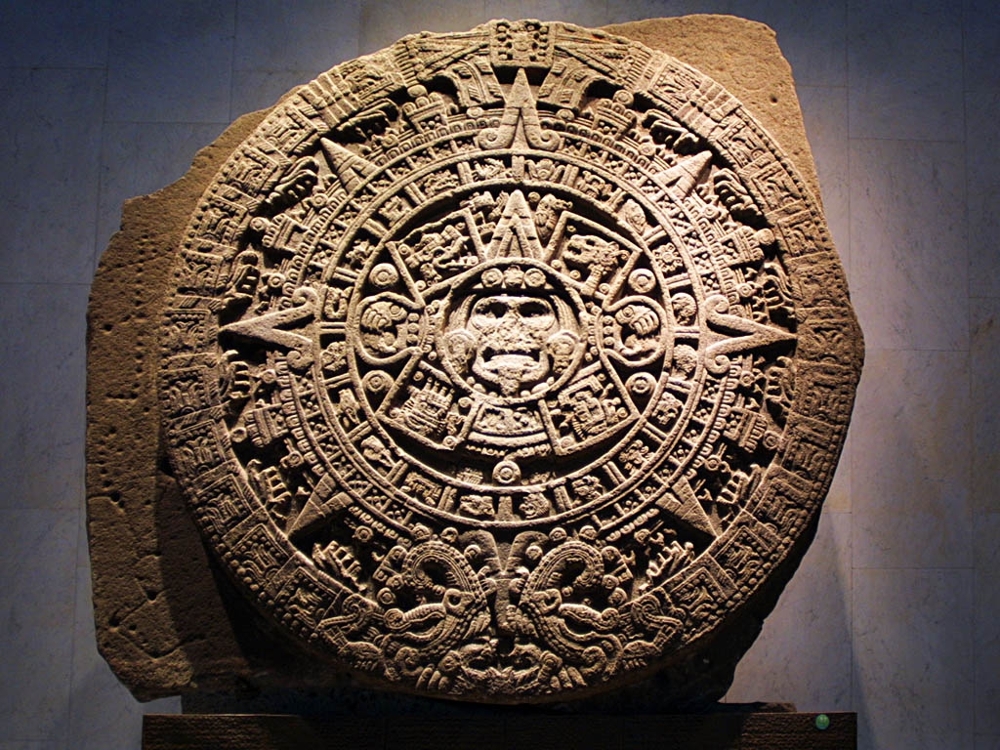 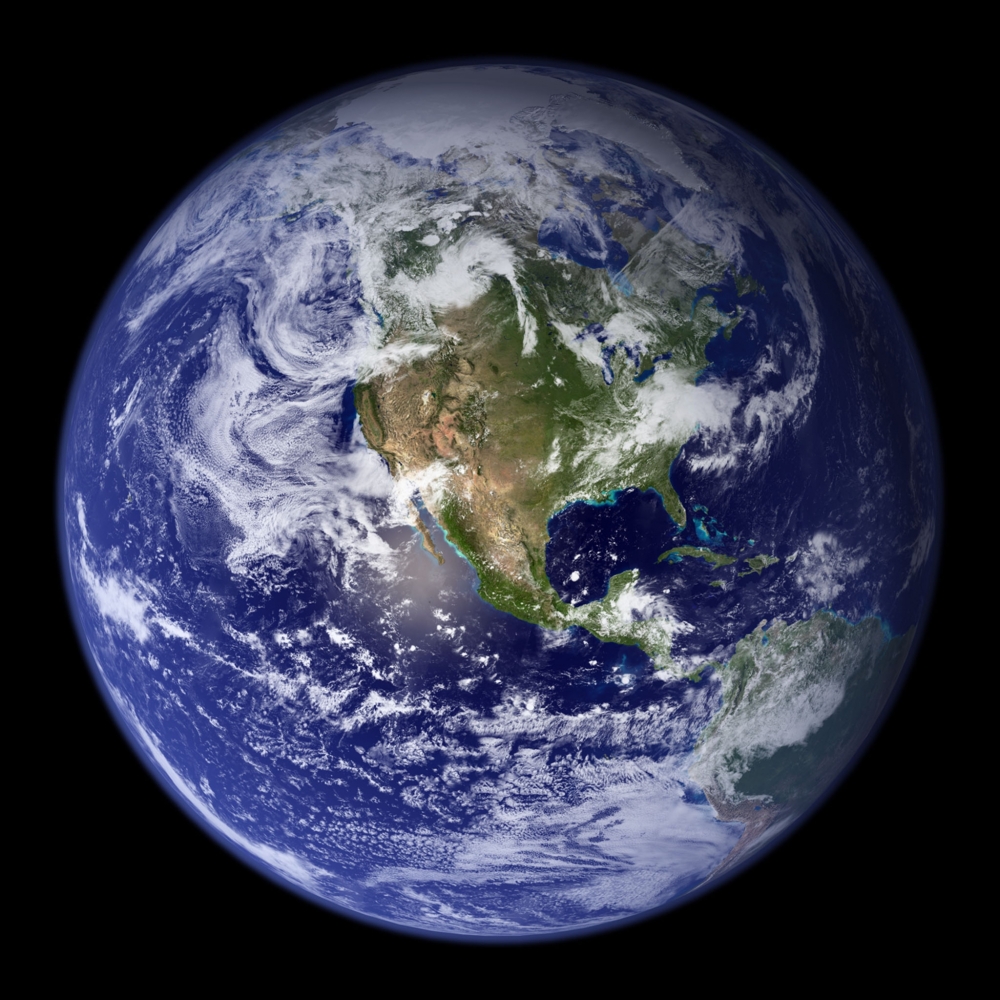 0
"The world will not end in 2012. Our planet has been getting along just fine for more than 4 billion years, and credible scientists worldwide know of no threat associated with 2012."

0
Is NASA predicting a "total blackout" of Earth on Dec. 23 to Dec. 25?
"Absolutely not. Neither NASA nor any other scientific organization is predicting such a blackout. The false reports on this issue claim that some sort of "alignment of the Universe" will cause a blackout. There is no such alignment." 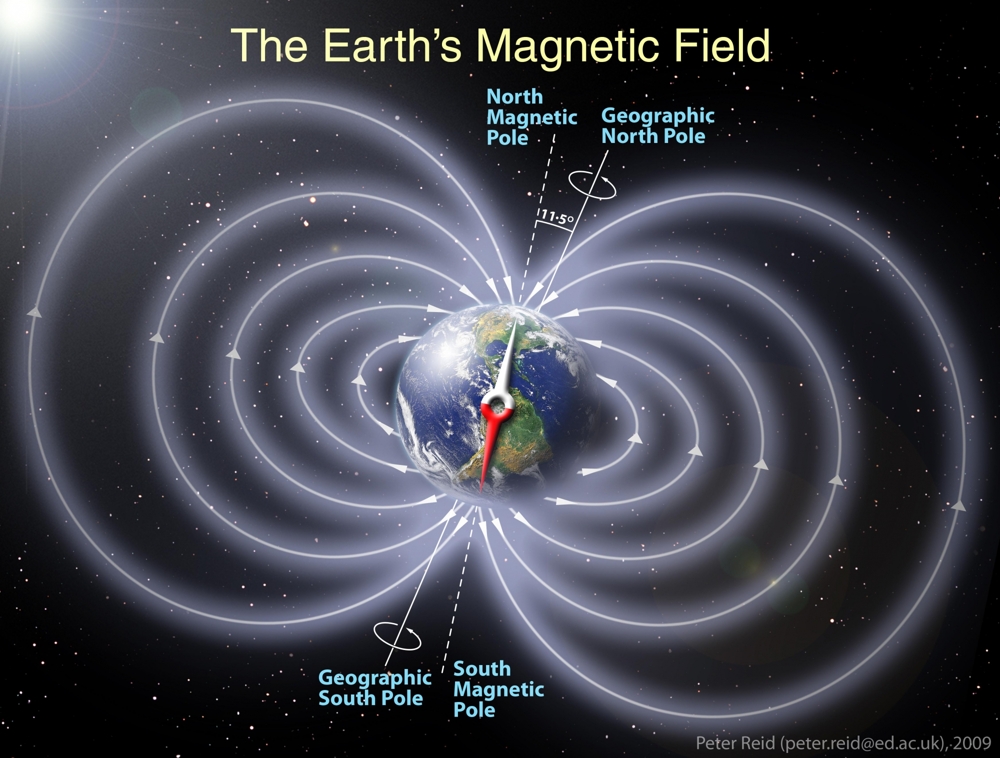 0
What is the polar shift theory? Is it true that the Earth's crust does a 180-degree rotation around the core in a matter of days if not hours?
"A reversal in the rotation of Earth is impossible. There are slow movements of the continents (for example Antarctica was near the equator hundreds of millions of years ago), but that is irrelevant to claims of reversal of the rotational poles. However, many of the disaster websites pull a bait-and-switch to fool people. They claim a relationship between the rotation and the magnetic polarity of Earth, which does change irregularly, with a magnetic reversal taking place every 400,000 years on average. As far as we know, such a magnetic reversal doesn’t cause any harm to life on Earth. Scientists believe a magnetic reversal is very unlikely to happen in the next few millennia."