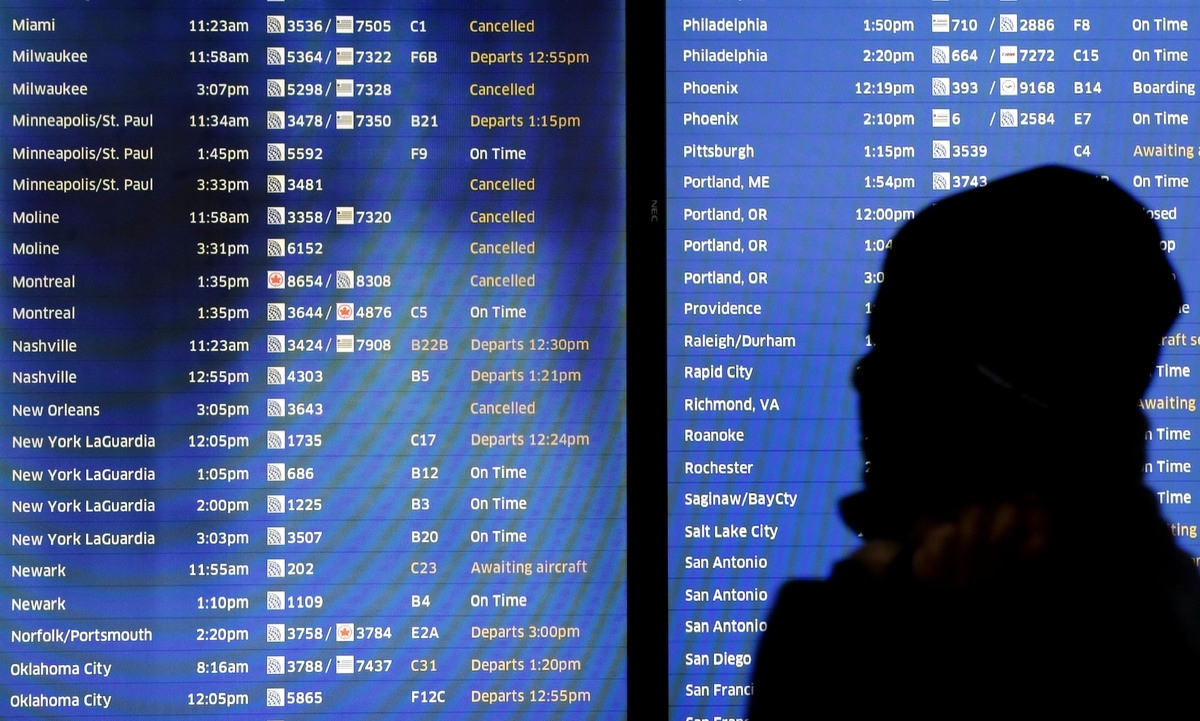 The Snow Won't (or Will?) Stop Us Now 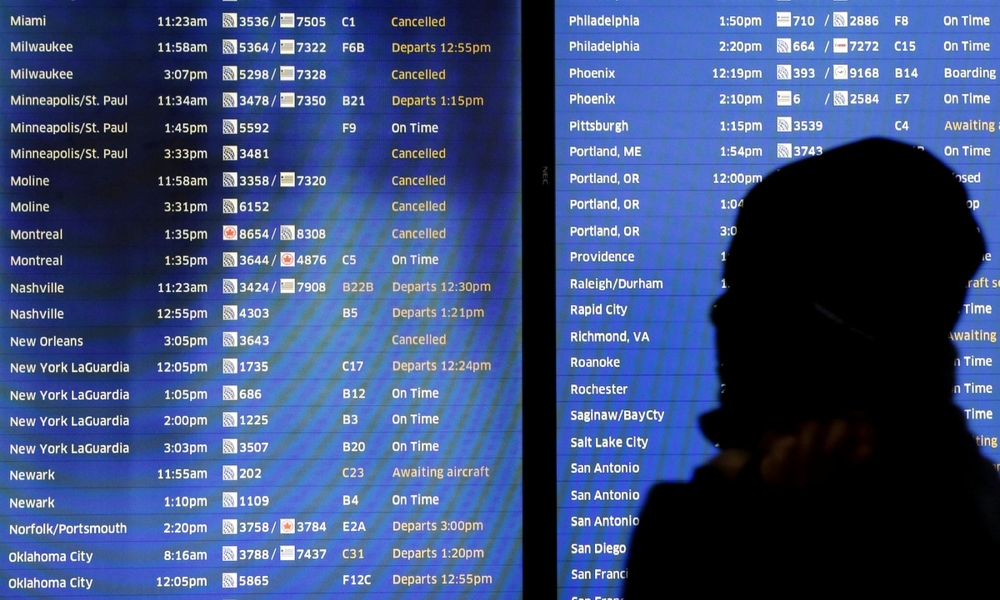 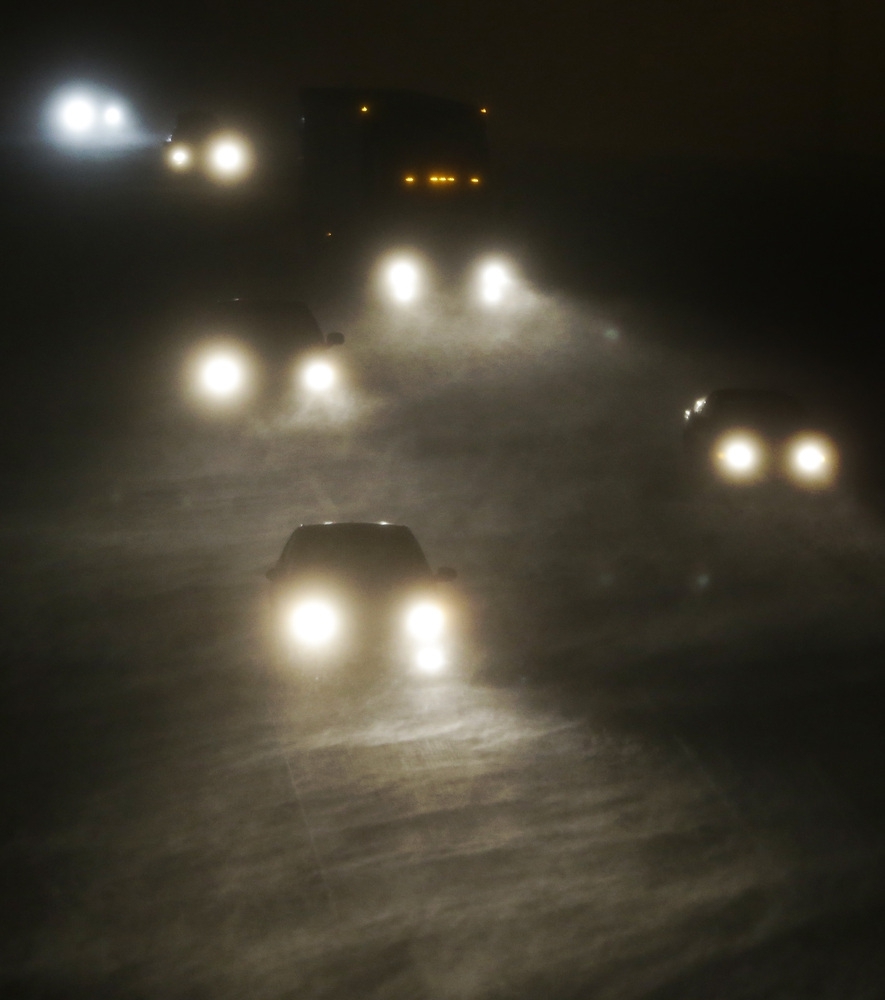 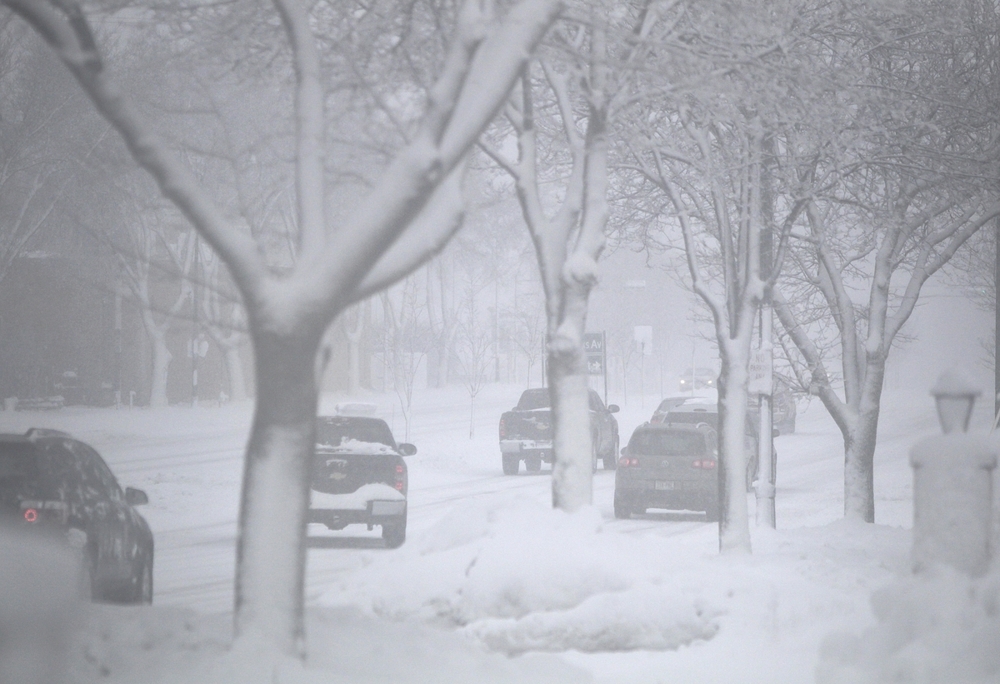 0
In Iowa, two people were killed and seven injured in a 25-vehicle pileup. Drivers were blinded by blowing snow and didn't see vehicles that had slowed or stopped on Interstate 35 about 60 miles north of Des Moines, state police said. A chain reaction of crashes involving semitrailers and passenger cars closed down a section of the highway. 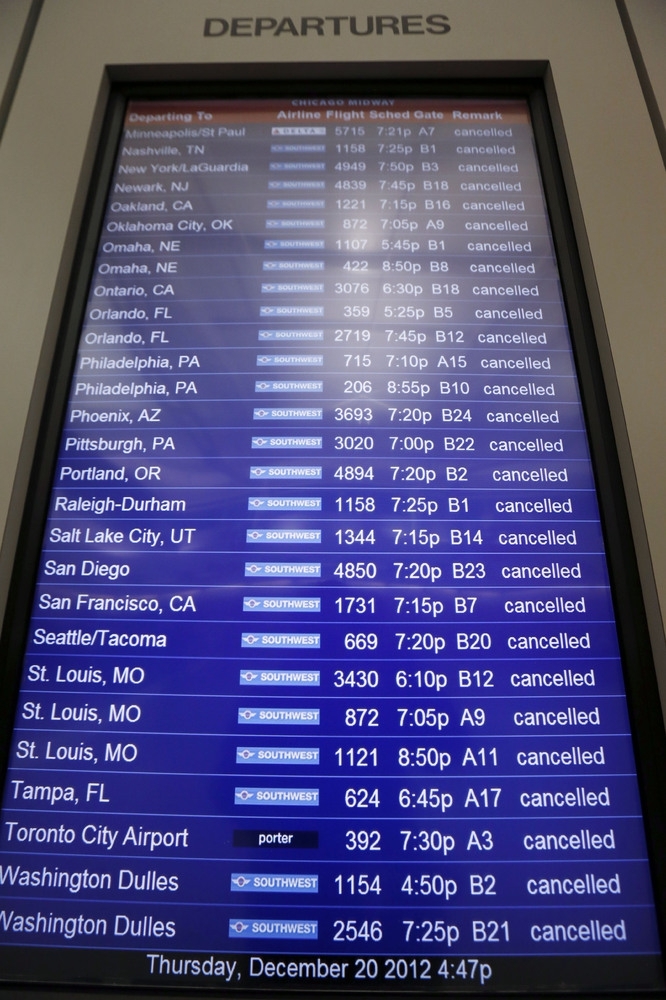 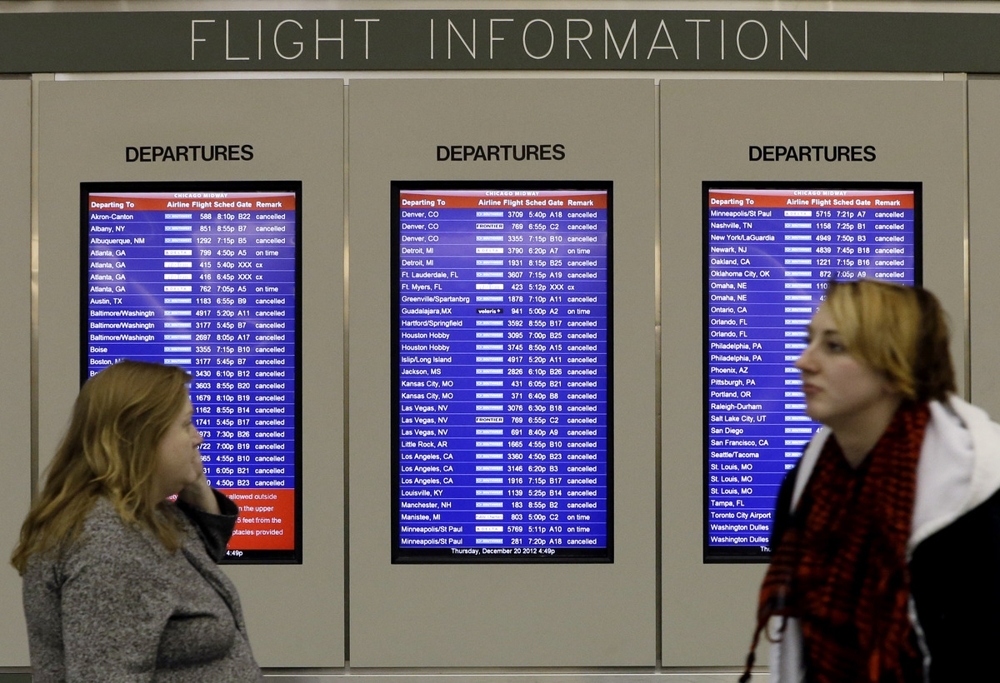 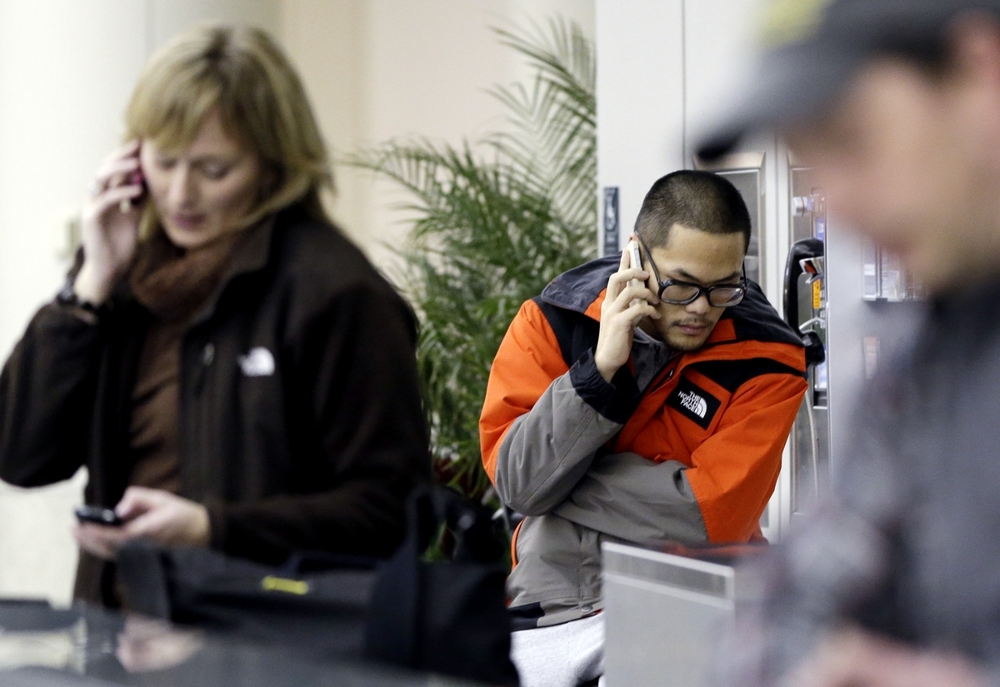 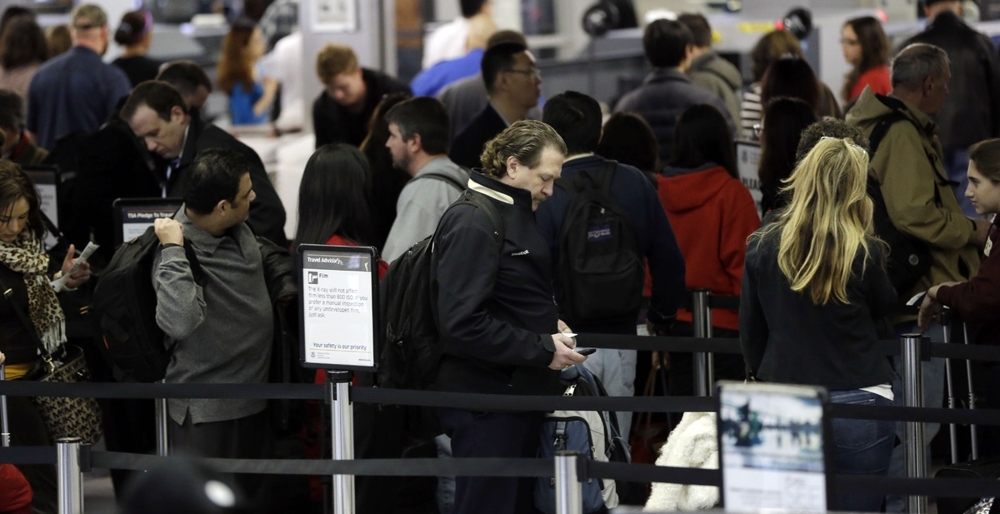 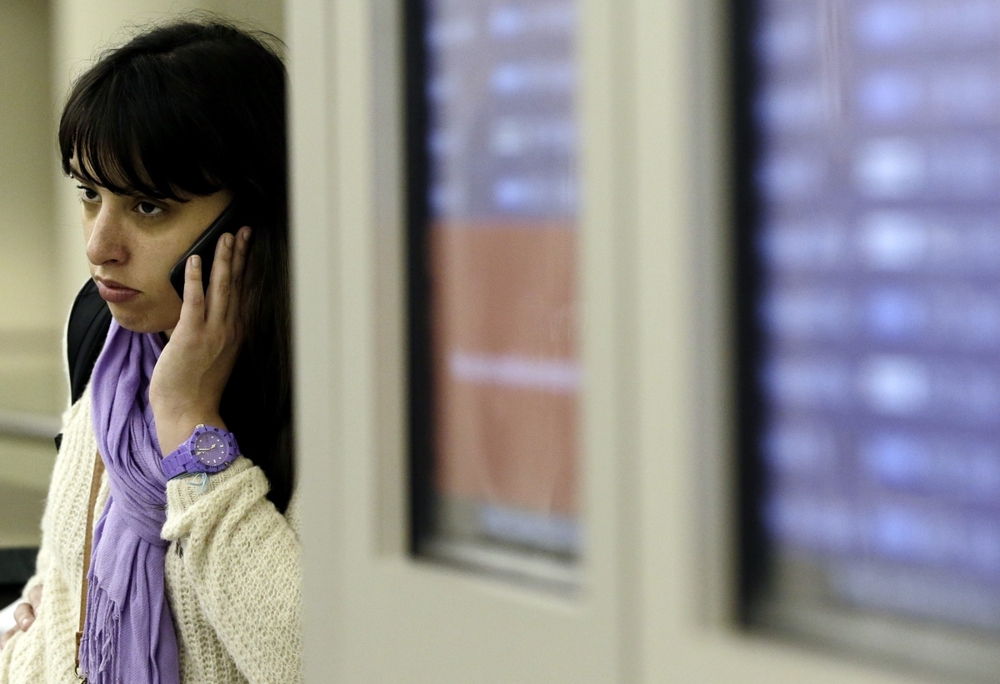 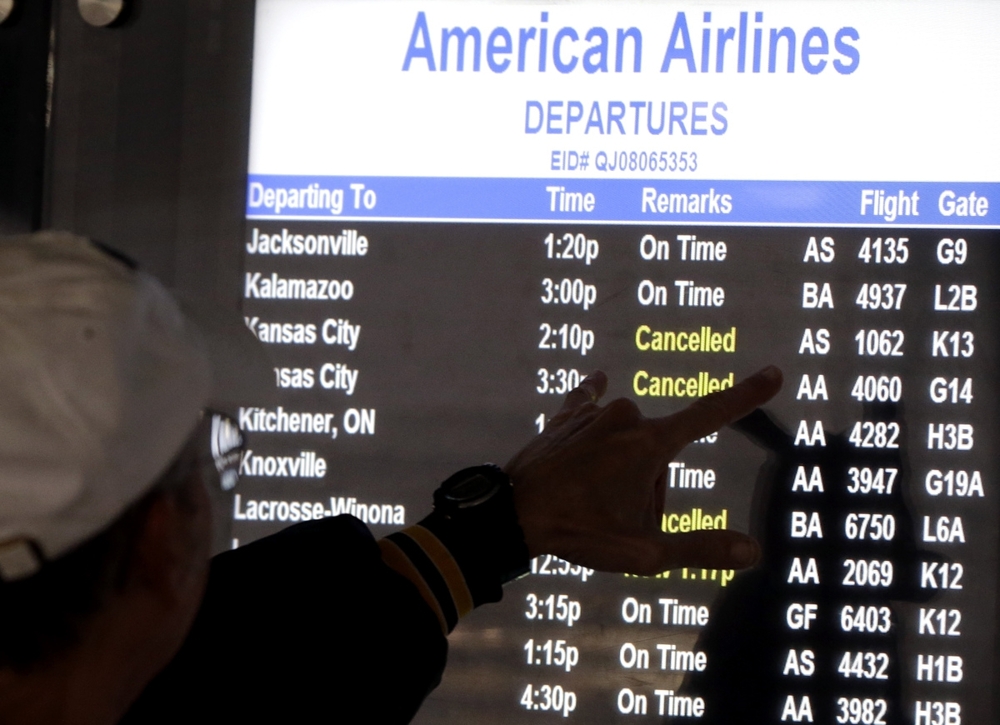 0
By comparison, airlines canceled more than 13,000 flights over a two-day period during a February 2011 snowstorm that hit the Midwest. And more than 20,000 flights were canceled during Superstorm Sandy. 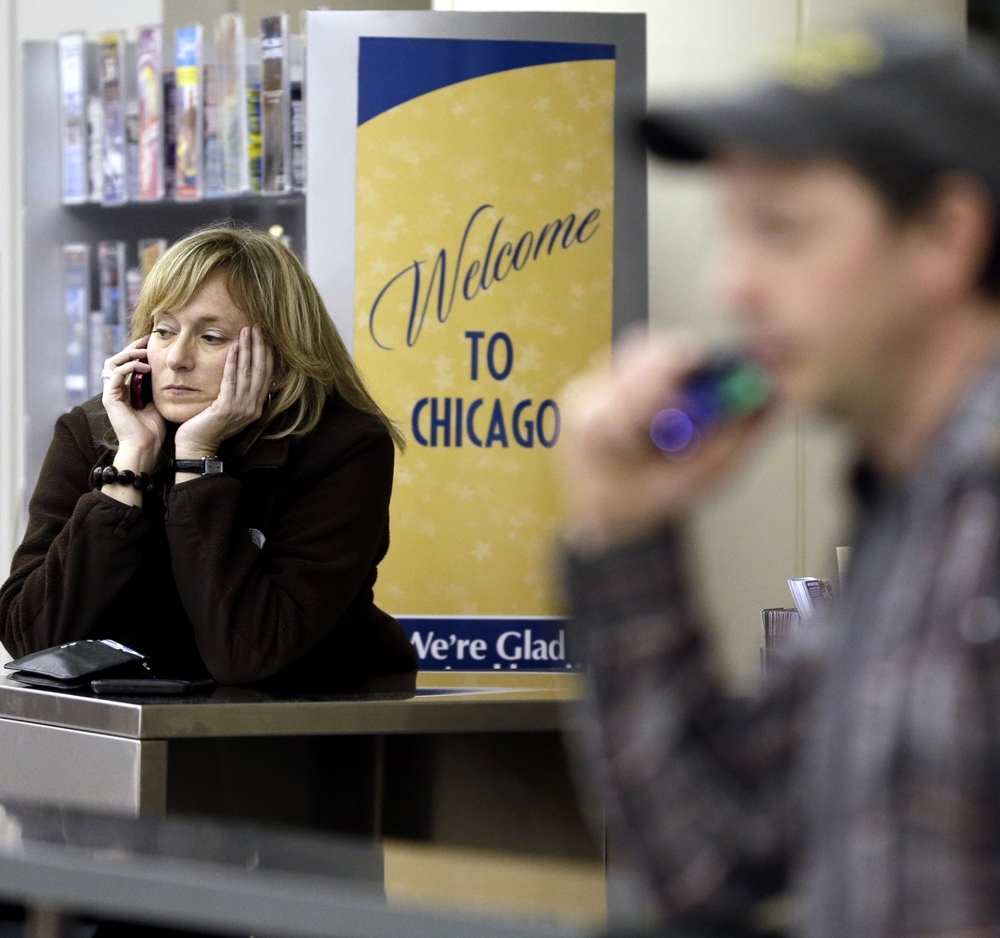 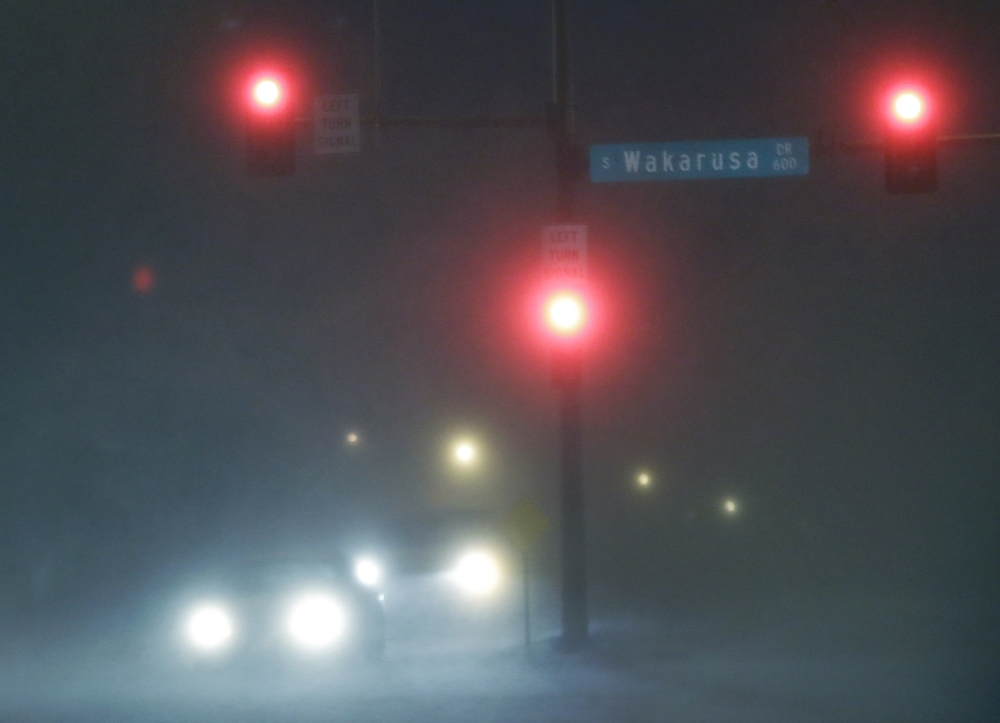 0
In southeastern Utah, a woman who tried to walk for help after her car became stuck in snow died Tuesday night. 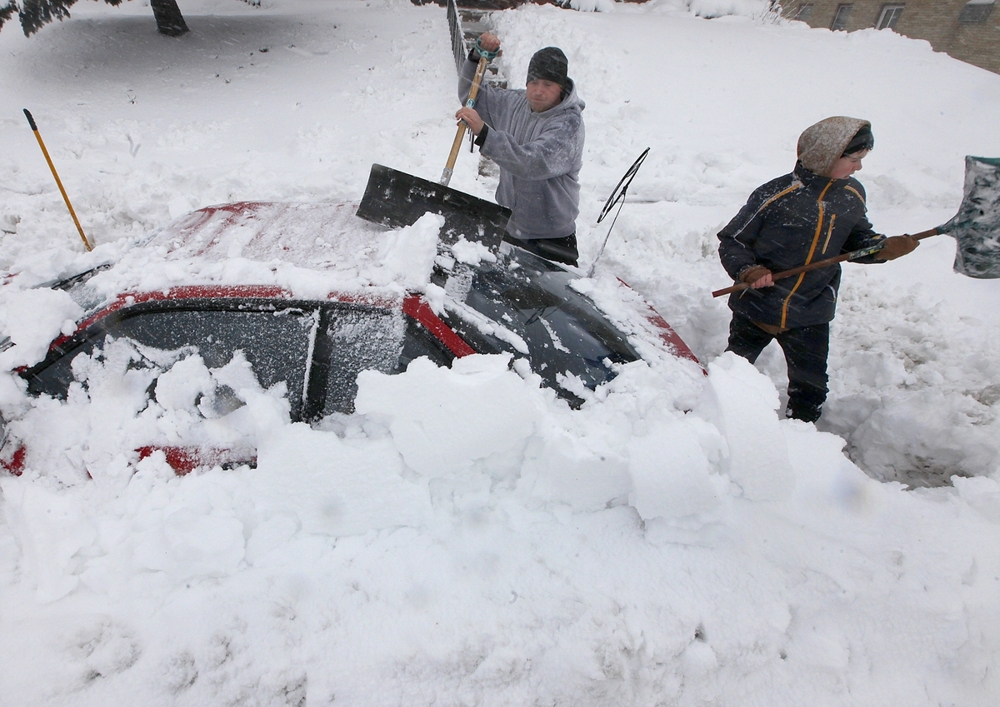 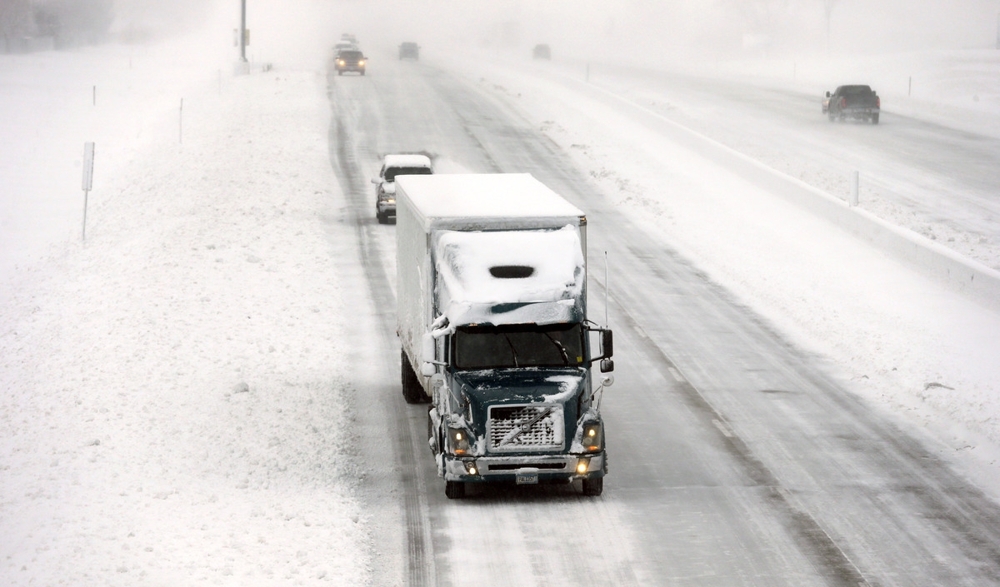 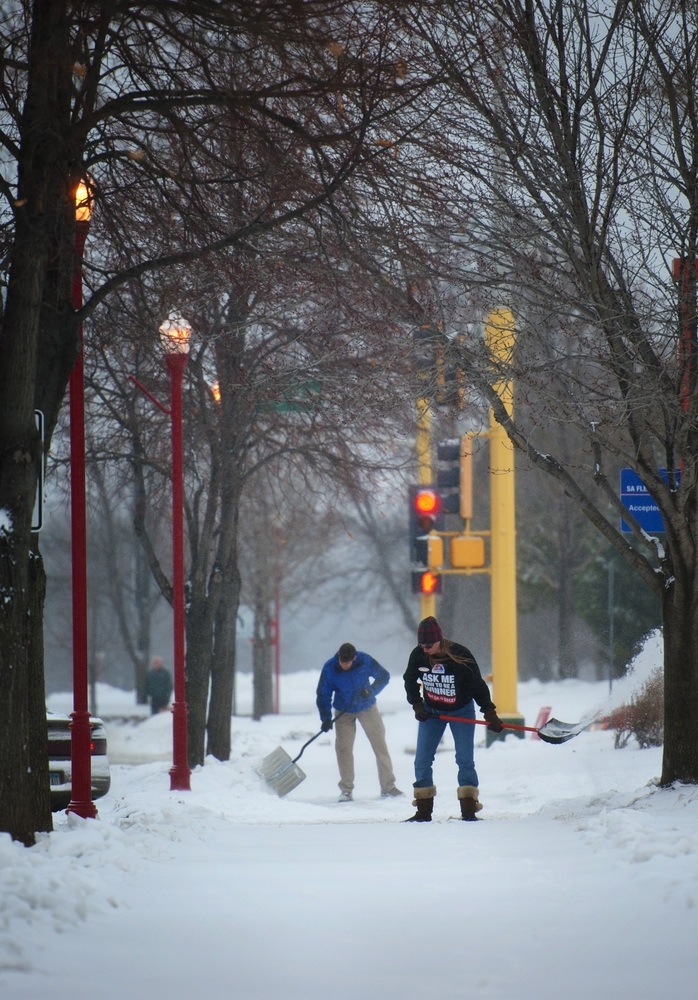 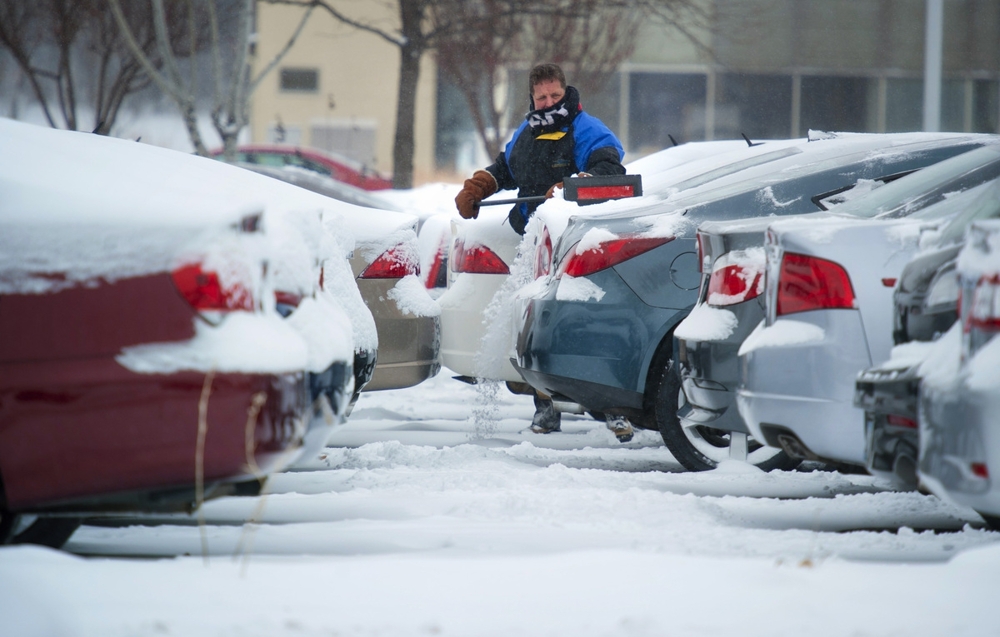 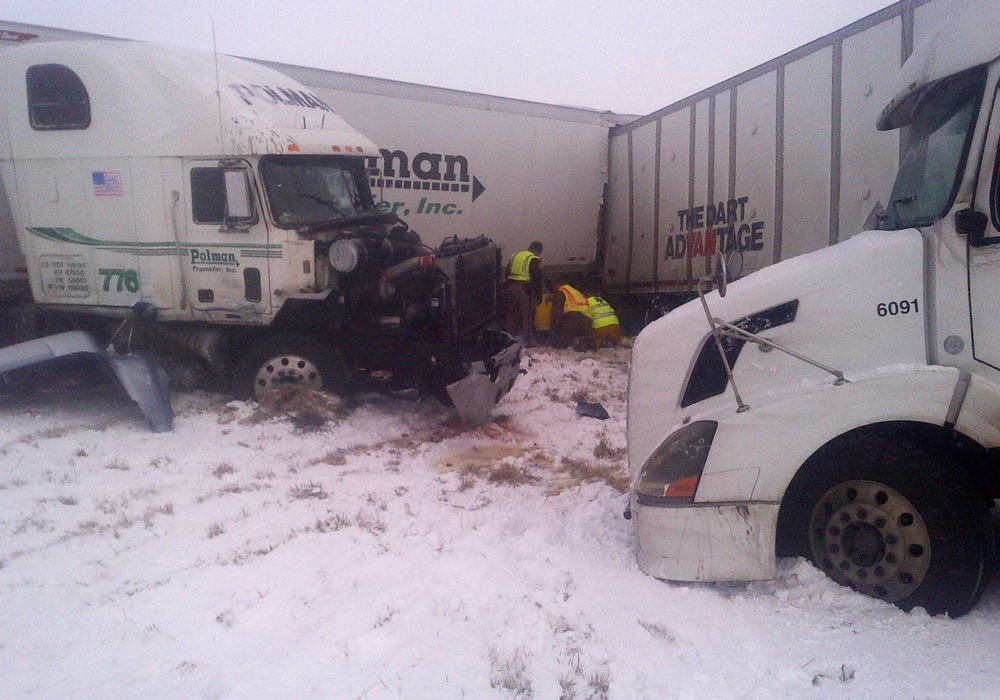 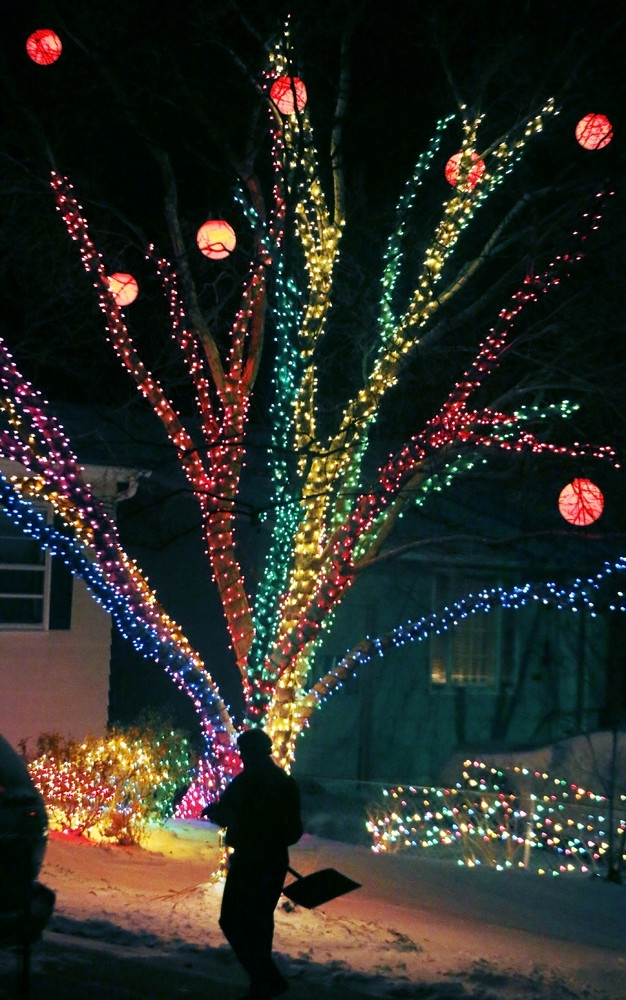 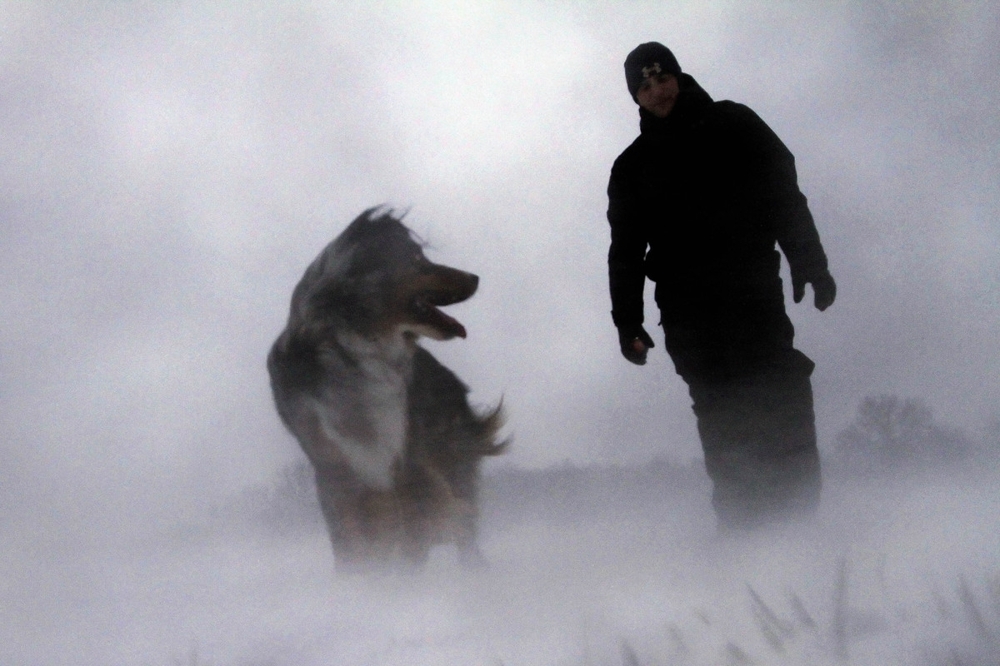