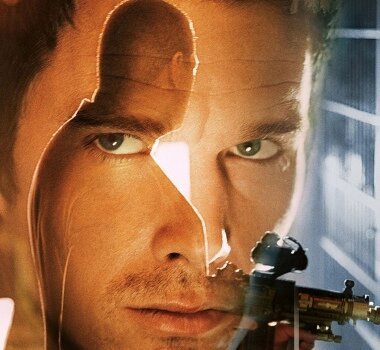 Movies that Will make your Holiday Vacation Seem Better. 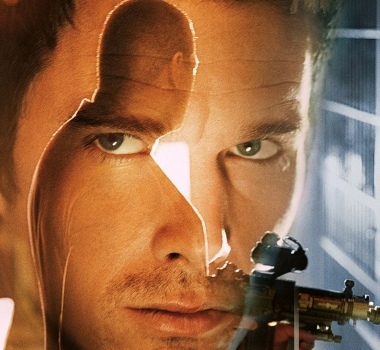 0
Смотреть все фото в галерее
An updated version of John Carpenter's 1976 film, Assault on Precinct 13 revolves around Sergeant Jake Roenick (Ethan Hawke), a Detroit police officer in for one heck of a New Year's Eve. As one of the sole officers manning the soon-to-be-decommissioned Precinct 13, Roenick finds his station under attack from gunmen bent on killing anyone inside. 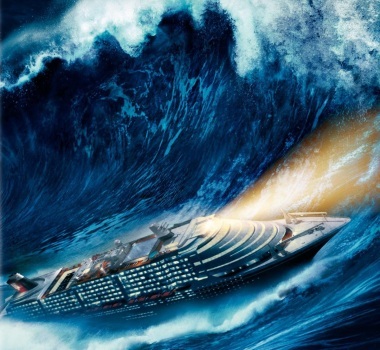 0
Based on The Poseidon Adventure (1972) and the original novel, the plot is the same as ever: a cruise ship is struck by a rogue wave as the passengers count down to the New Year, and capsizes. The revelers may have intended a night of festivities, but are forced instead to climb their way down (...wait....no, that's right) to escape the ship. 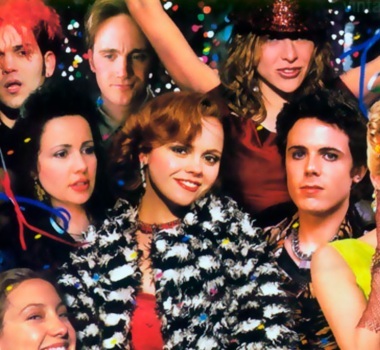 0
At face value, a movie about a large and varied group of friends - played by well-known actors and actresses - making their way to a New Year's Eve party could end up making our own soirees pale in comparison. Luckily, the vitriolic bile 200 Cigarettes filled us with wasn't envy 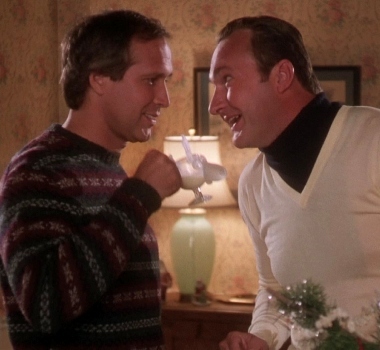 0
Have you been forced to dig a Christmas tree out of the frozen earth with your bare hands? Have you electrocuted a cat and burnt said tree to cinders along with most of your presents? Has your brother-in-law emptied an RV's chemical toilet into your storm sewer? Then your holiday is still shaping up to be better than Clark Griswold's. 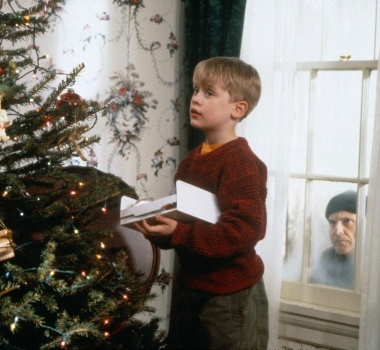 0
Look, we'd all love to rig up our houses with swinging paint cans, micro machines, and have a zip-line out to a backyard treehouse. Those features alone make Kevin McCallister's solitary Christmas seem worthwhile. But is it really? 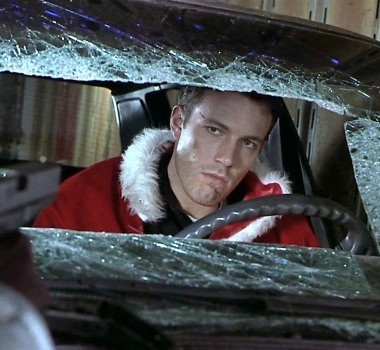 0
You remember the last time you were forced into a heist by a woman you thought you'd made a love connection with while incarcerated? Yeah, we don't either. But that's the story that unfolds in Reindeer Games, and while it may seem like a shaky plot, it is enough to get both Ben Affleck and Gary Sinise into Santa suits. 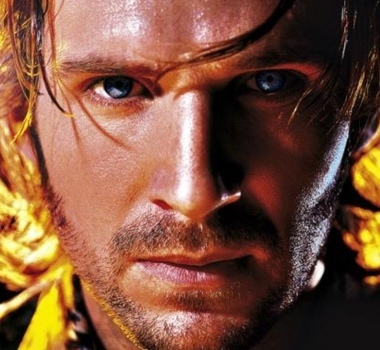 0
You may not have seen it, or heard of it, but anytime people start talking about the end of the world, we sit down to watch Strange Days and remember there are some who thought it would already have occurred. It's science fiction, sure, but every passing year seems to bring a new promise of Armageddon come midnight. 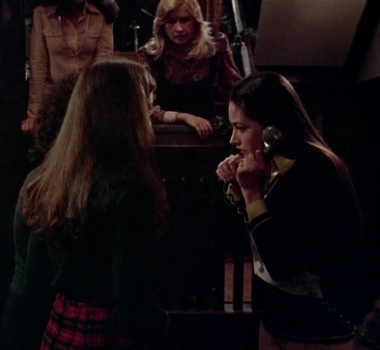 0
We'd generally scoff at a sentiment like, 'Well, you're not being stalked by a serial killer in your attic, so it must be a Merry Christmas,' but does hold true in this case. We'd usually recommend setting the bar a bit higher if you're thinking of entertaining over the holidays, but we've been to some mixers that challenged even that assertion. 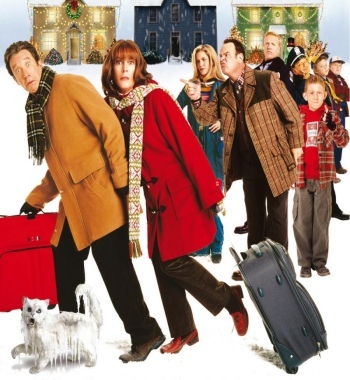 0
We've all been there: food in the oven, rushing to clean up before company arrives, only to remember at the last minute that cranberry sauce can go bad. Anyone who's had to host a sizable holiday party knows the rush of adrenaline and fear that lasts long after the food and drinks have been served. 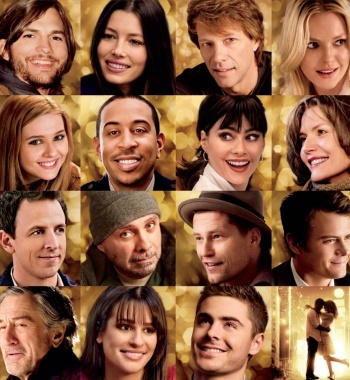 0
As proof that a host of famous, talented and beautiful people doesn't inherently lead to a great or memorable party, we remind the world of New Year's Eve, essentially the big-screen argument for December 31st being a night unlike any other (and not one of resolutions that we'll all end up breaking by Valentine's Day).