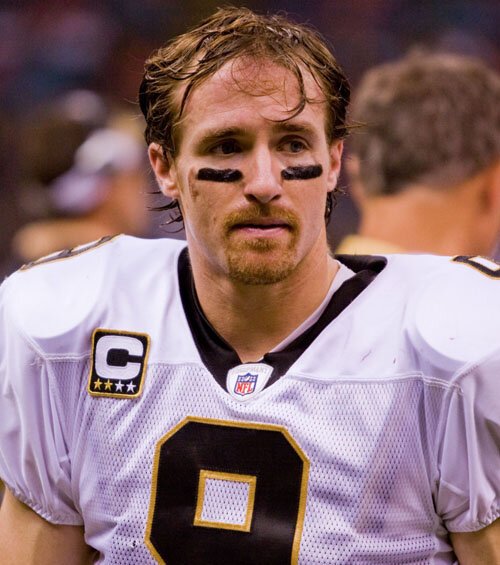 Do something.org puts out a yearly list with its pick for top do-gooders, aka celebrity-type that went above and beyond the call and made an impact.

Here is this years list. There are some obvious picks, george Takei comes to mind with all his work in the LGBT community, but other names are surprising, including the top pick. 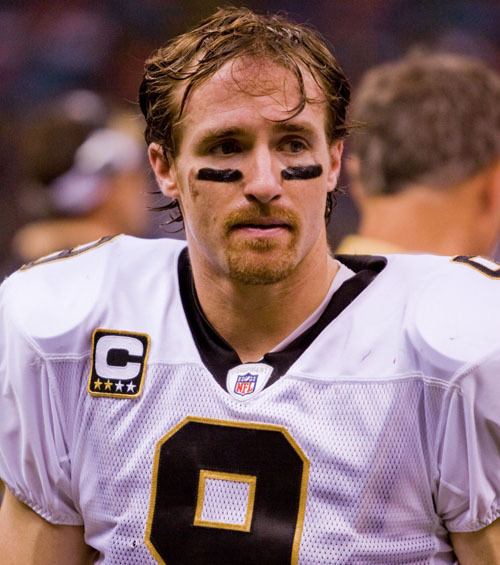 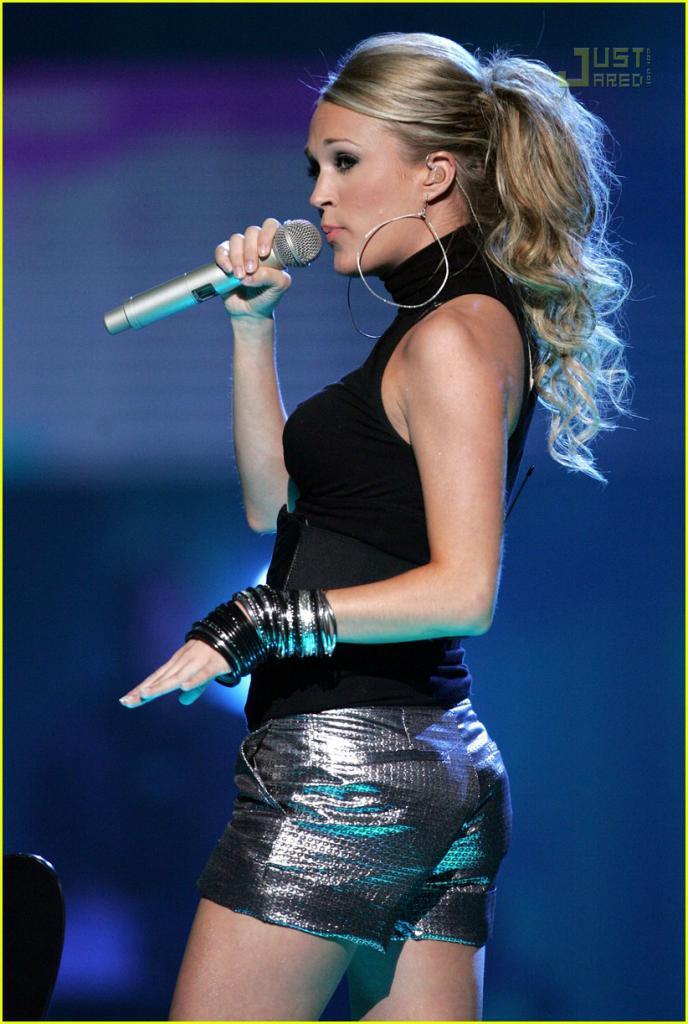 0
Carrie Underwood is another animal lover. Her organization is called C.A.T.S and they used the money they were given to educational improvements. She also is a huge supporter of The Humane Society and PETA. 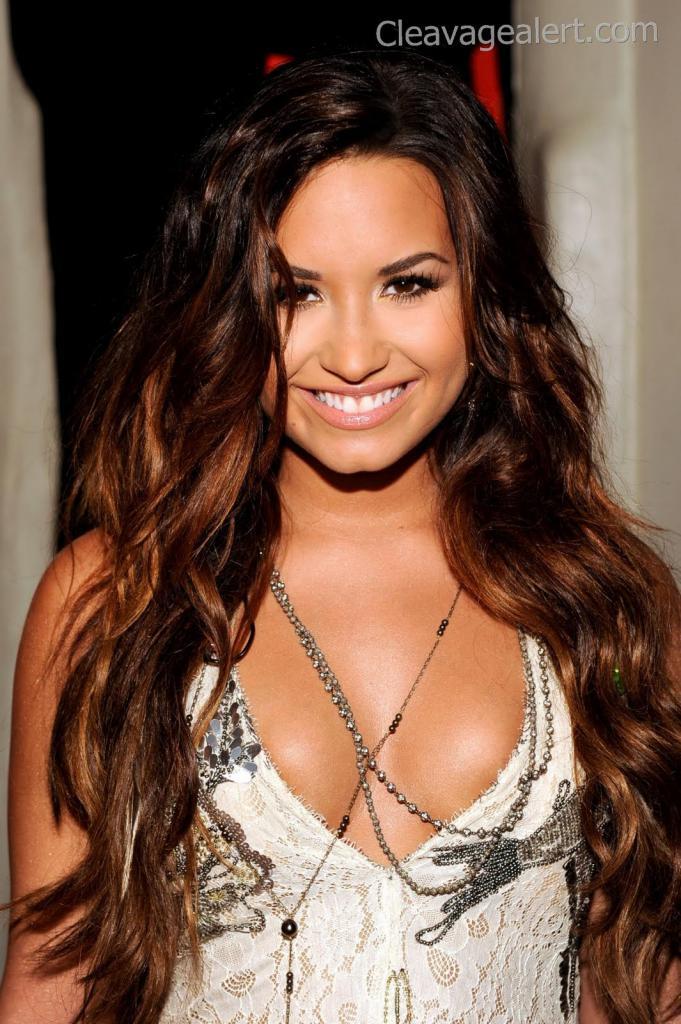 0
Lovato has helped with companies like Mean Stinks and Love Is Louder which help people dealing with negative self image, depression and bullying. 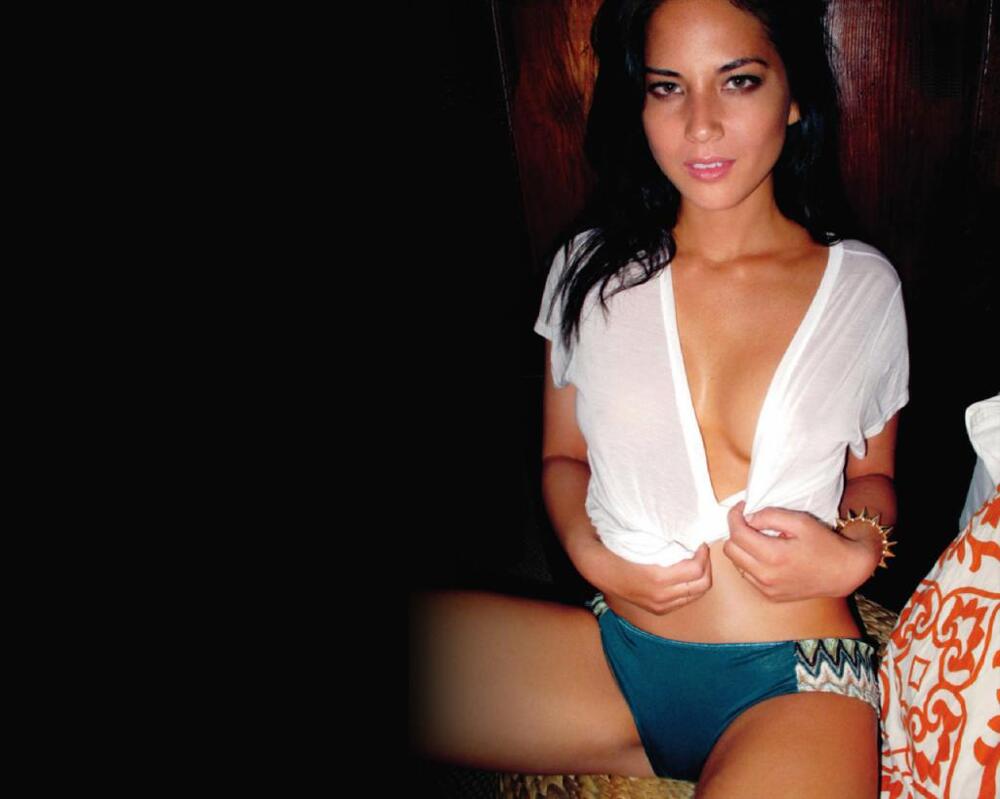 0
Carrie Underwood is another animal lover. Her organization is called C.A.T.S and they used the money they were given to educational improvements. She also is a huge supporter of The Humane Society and PETA.

Olivia Munn does work raising awareness of fur farms with PETA. She also kicked off Do SOmething.org's Green Your School campaign. 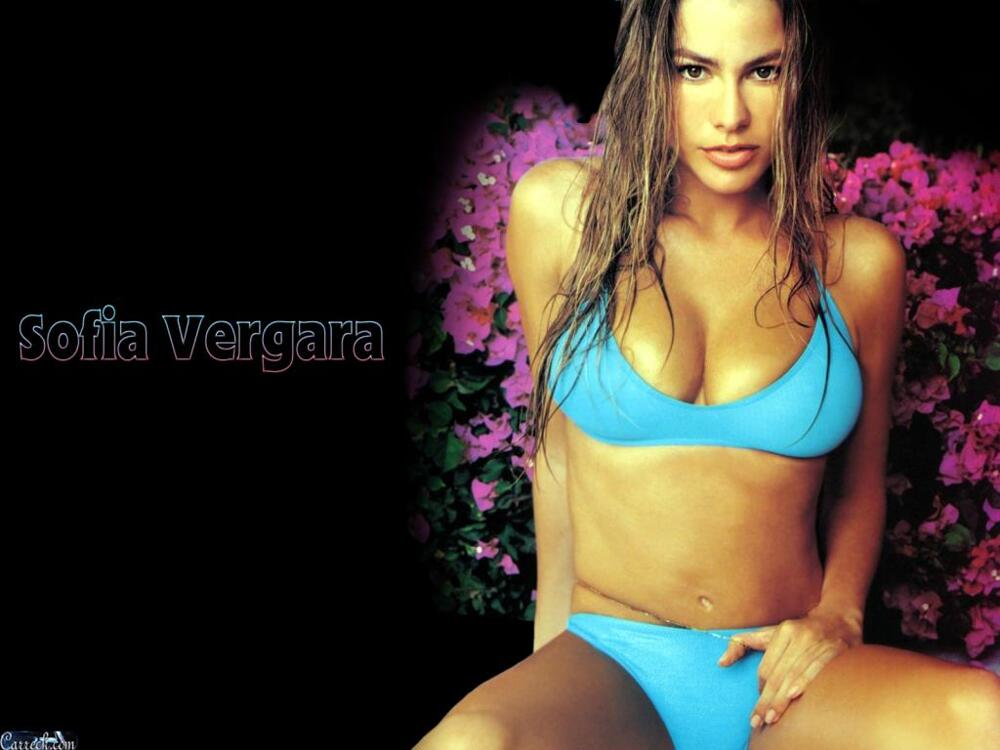 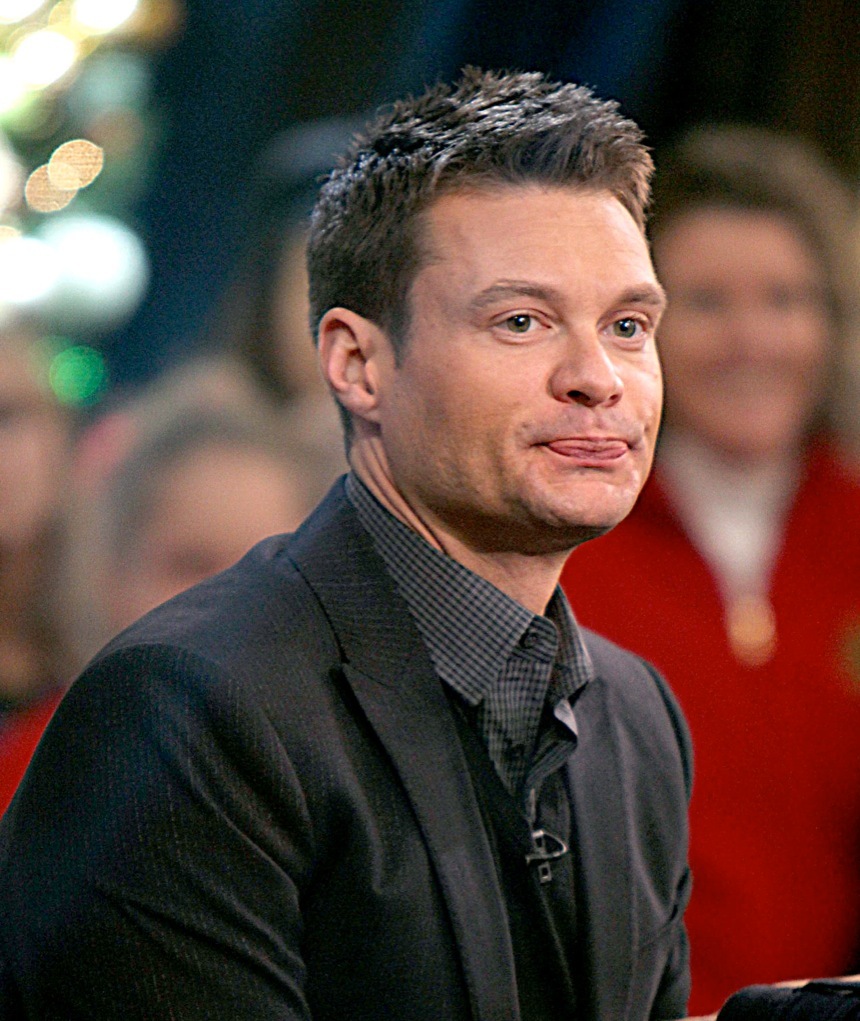 0
The Ryan Seacrest Foundation builds radio stations in children’s hospitals all over the country. When they’re in the booth, the kids aren’t hospital patients; they’re American idols. 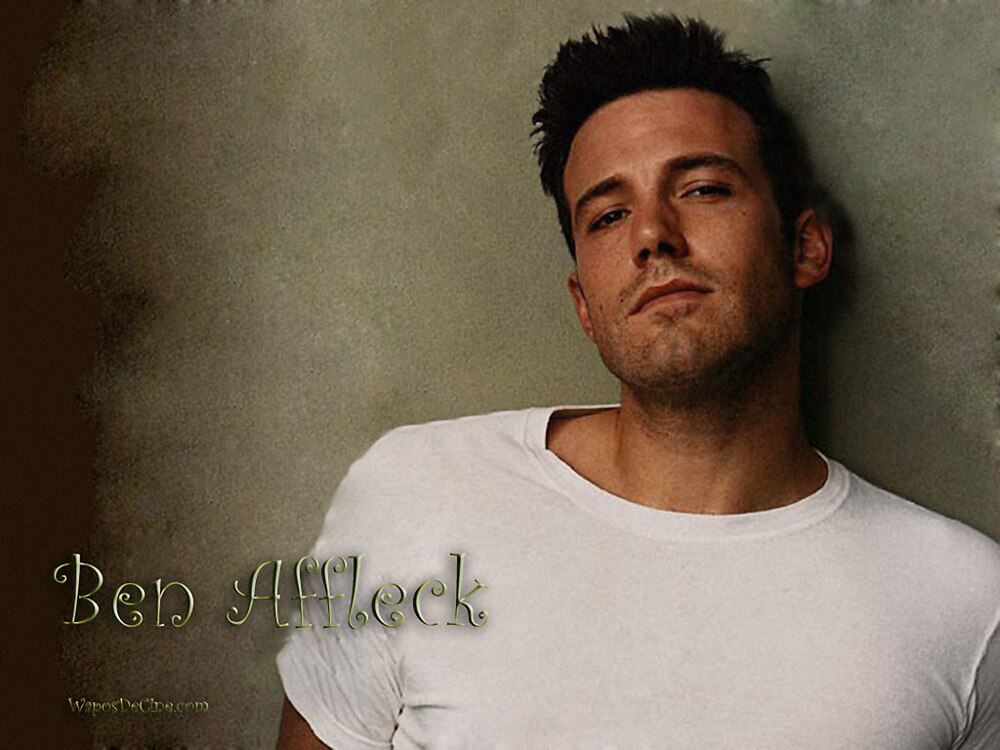 0
A fierce advocate for residents living in a war-torn Eastern Congo, Affleck joined U.S. Secretary of State Hillary Clinton to speak at The Child Survival Call to Action earlier this year. The 40-year-old founded the Eastern Congo Initiative, the first U.S. based advocacy/grant-making initiative that is focused solely on the people of Eastern Congo. He was also honored at our Do Something Awards for his work. 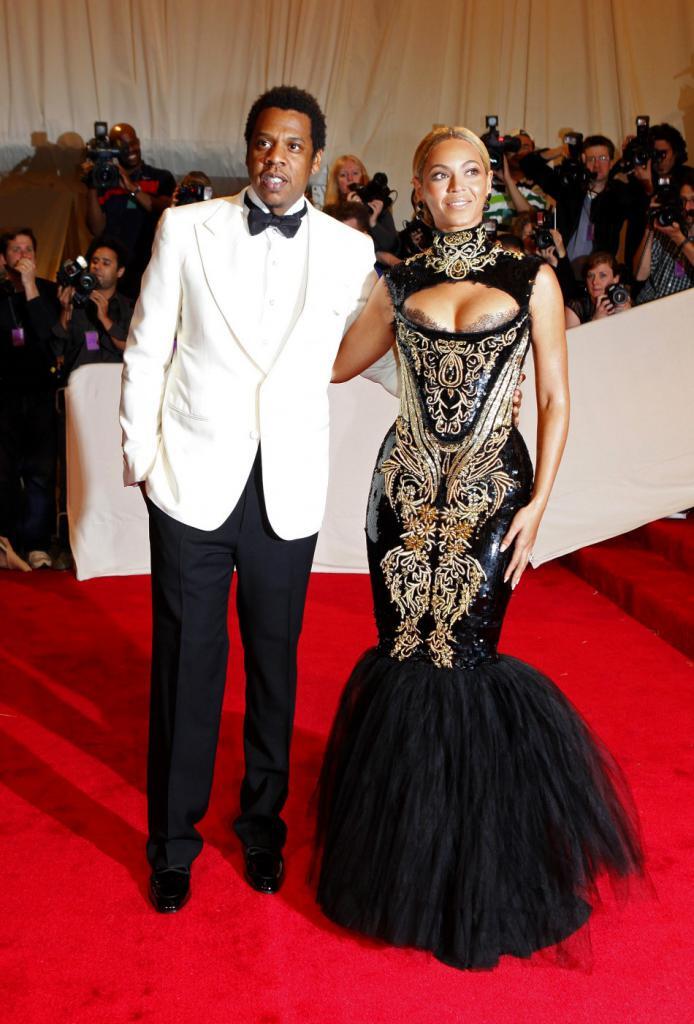 0
Jay headlined a benefit performance at Carnegie Hall and supports underprivileged students through his Shawn Carter Scholarship Foundation. Bey’s Survivor Foundation assists victims of disasters, along with AIDS patients and the homeless. Her $5 million housing project will create 43 permanent housing units in her hometown of Houston. 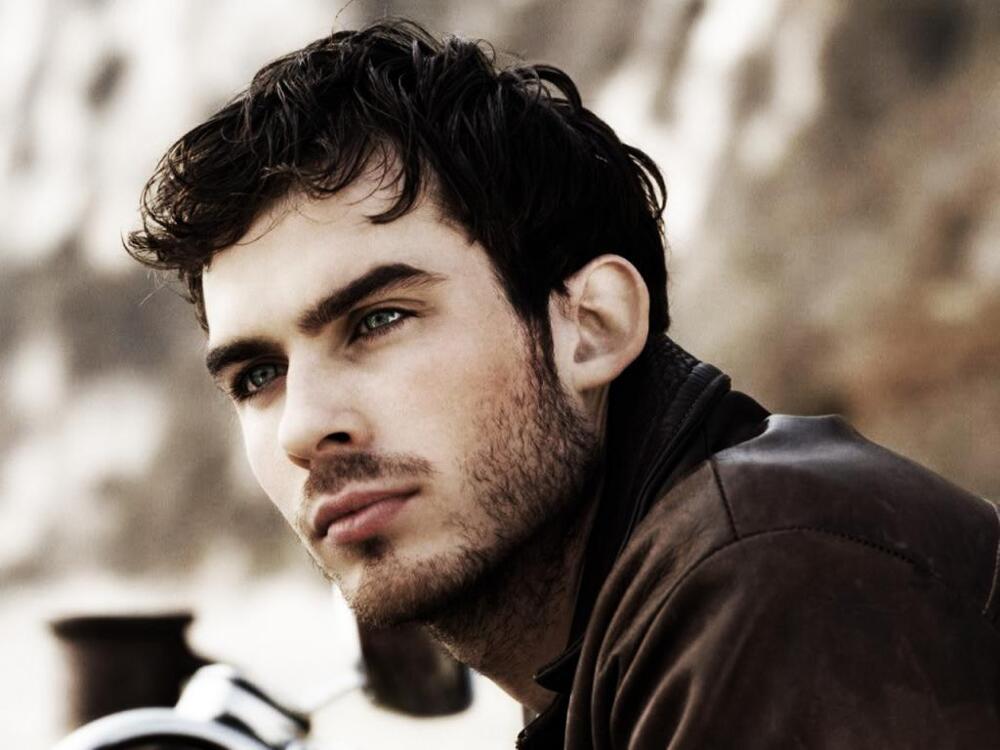 0
Ian founded the Ian Somerhalder Foundation, which works to educate and collaborate with people to positively impact the planet. Somerhalder is also a huge supporter of The Trevor Project. Oh yea, did we mention he loves animals? The 34-year-old took part in the “Strut Your Mutt” walk in Louisiana to help save shelter lives. 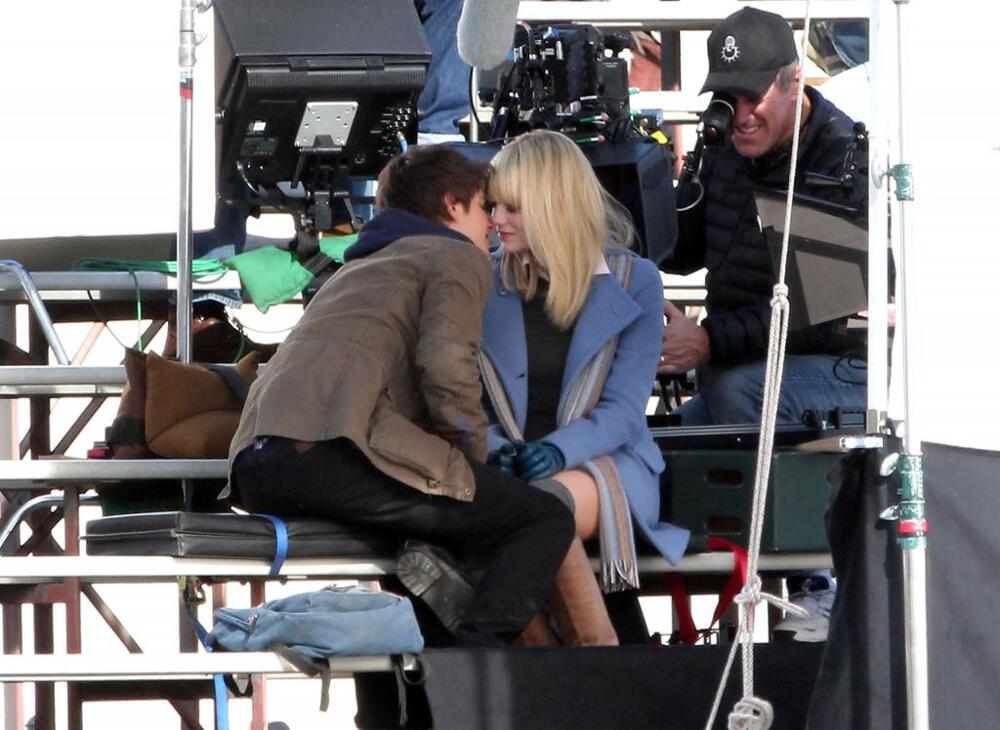 0
Stone and Garfield were spotted by paparazzi at a NYC restaurant and instead of running for cover, “The Amazing Spider-Man” stars walked out holding up signs that supported two charities: the Worldwide Orphans Foundation and Gilda’s Club. 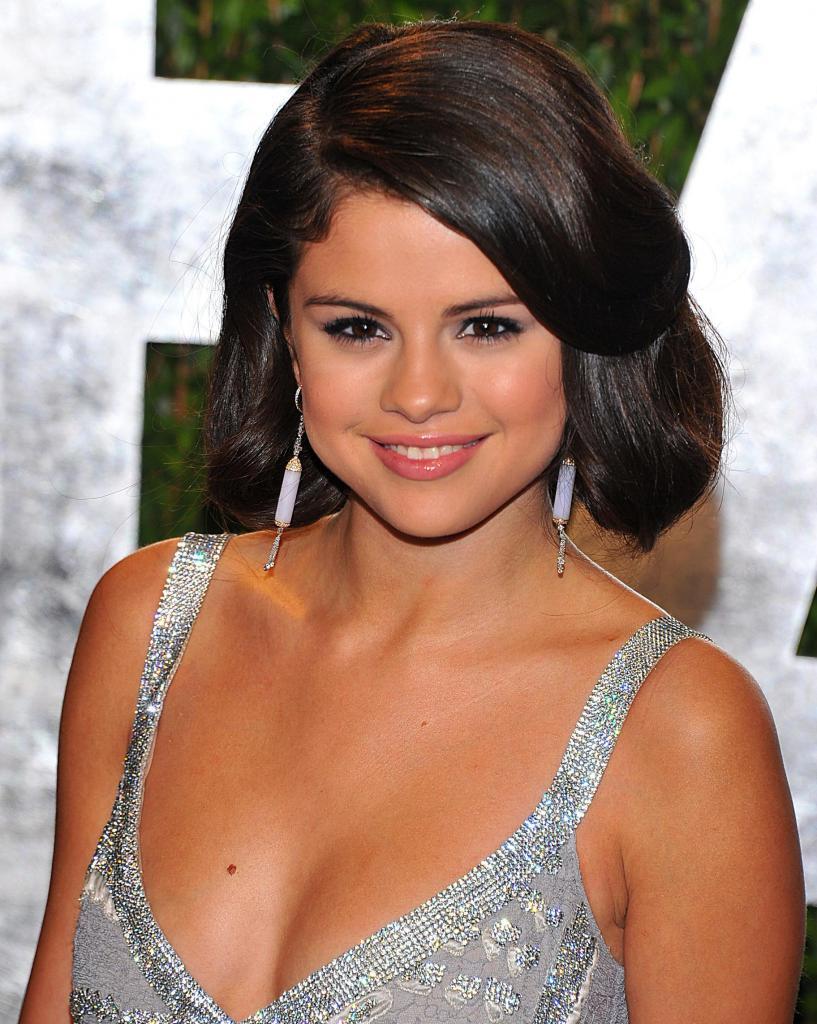 0
The 20-year-old triple threat does work at children’s hospitals across the country. And her second-annual UNICEF charity concert raised $200,000 for kids in Africa. 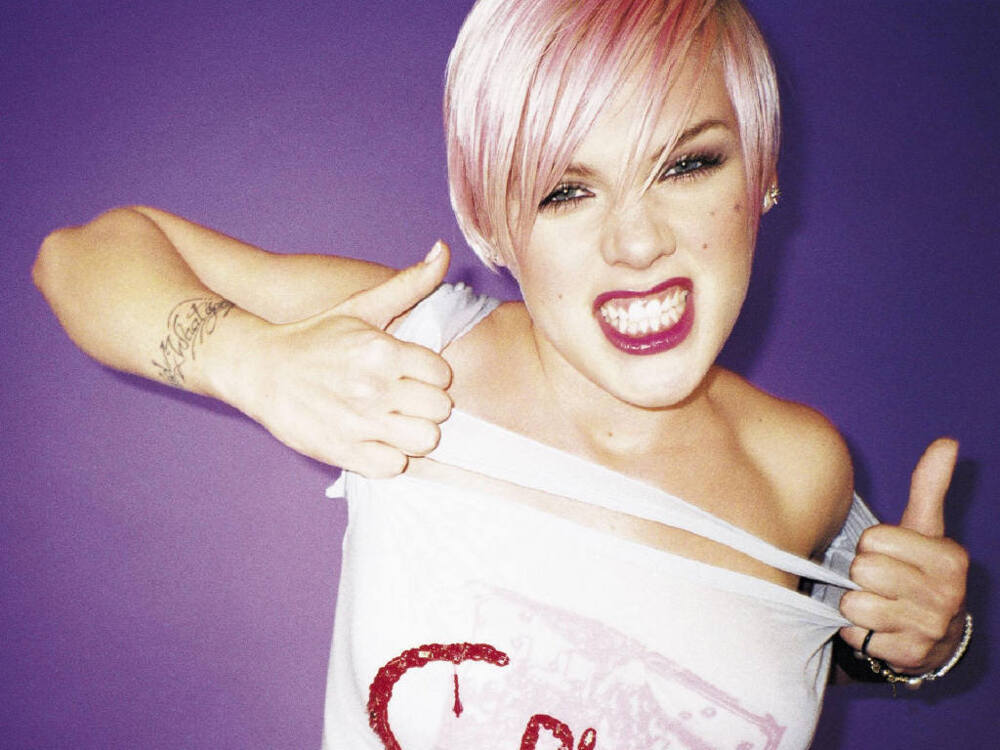 0
Yeah, another PETA supporter. She also an advocate for shelter adoption and animal rights. 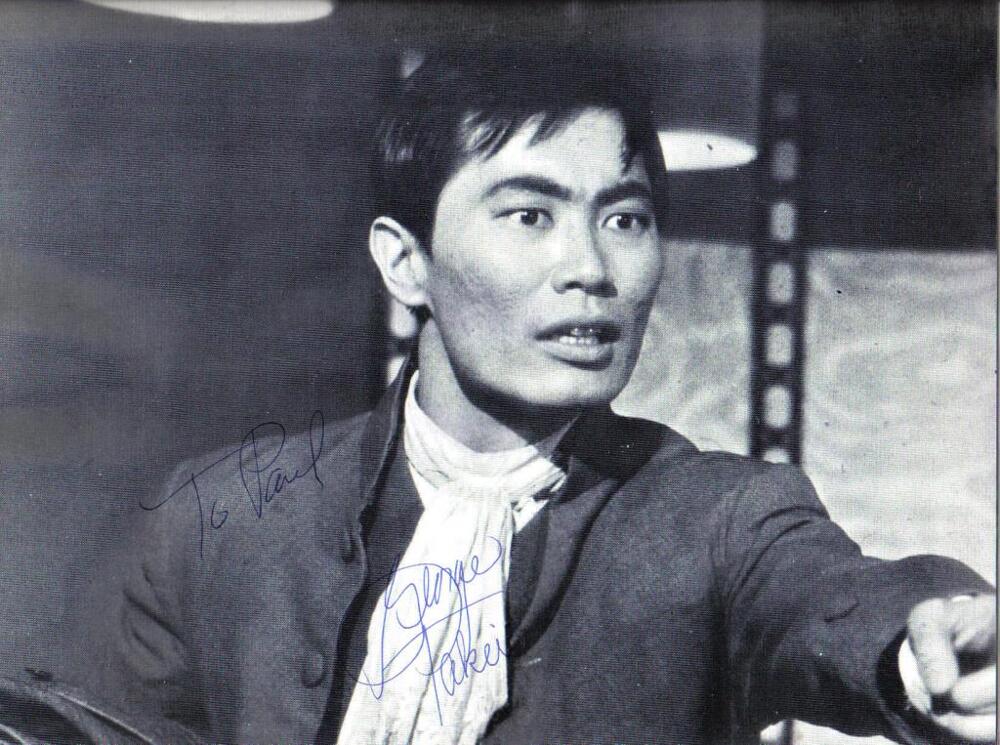 0
He is a huge advocate for marriage equality and tolerance in general. Proceeds from his “It’s OK to be Takei” apparel goes to charity. He even won the 2012 LGBT Humanist Award from the American Humanist Association for his advocacy in the LGBT community. Oh, my... 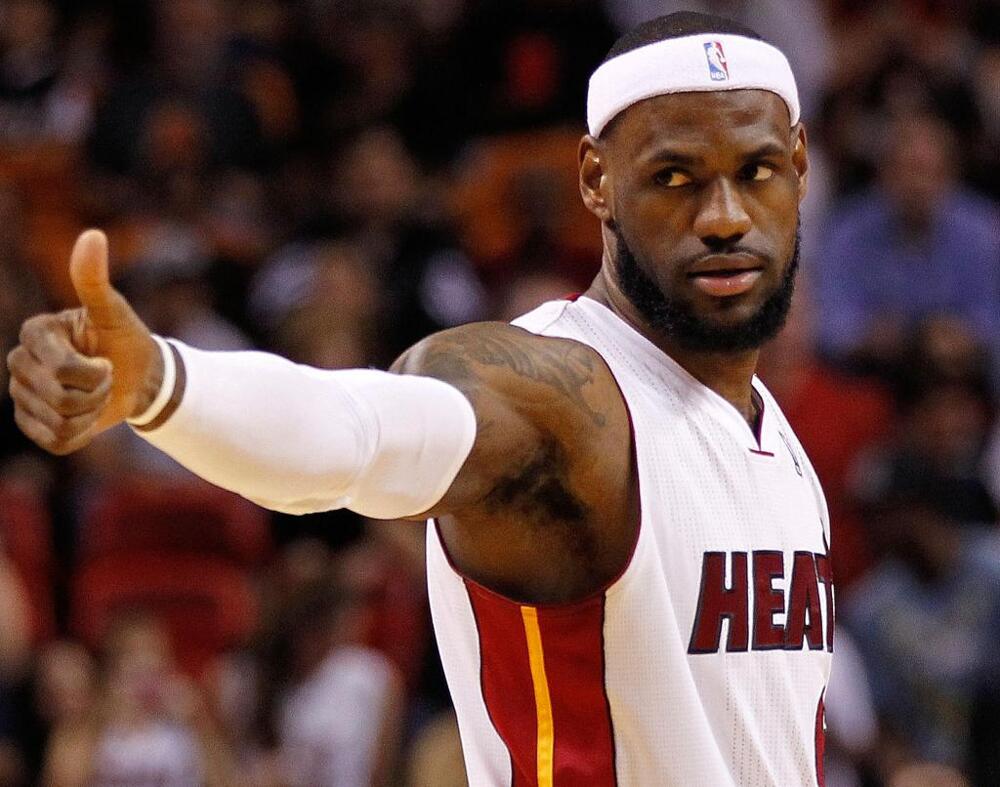 0
Lebron's foundation, Wheels for Education provides support and school supplies to 300 underprivileged elementary schoolers. In return, they promise to stay in school until graduation. His PSA supports BoostUp.org, which gives at-risk teens encouragement and resources to stay in school. 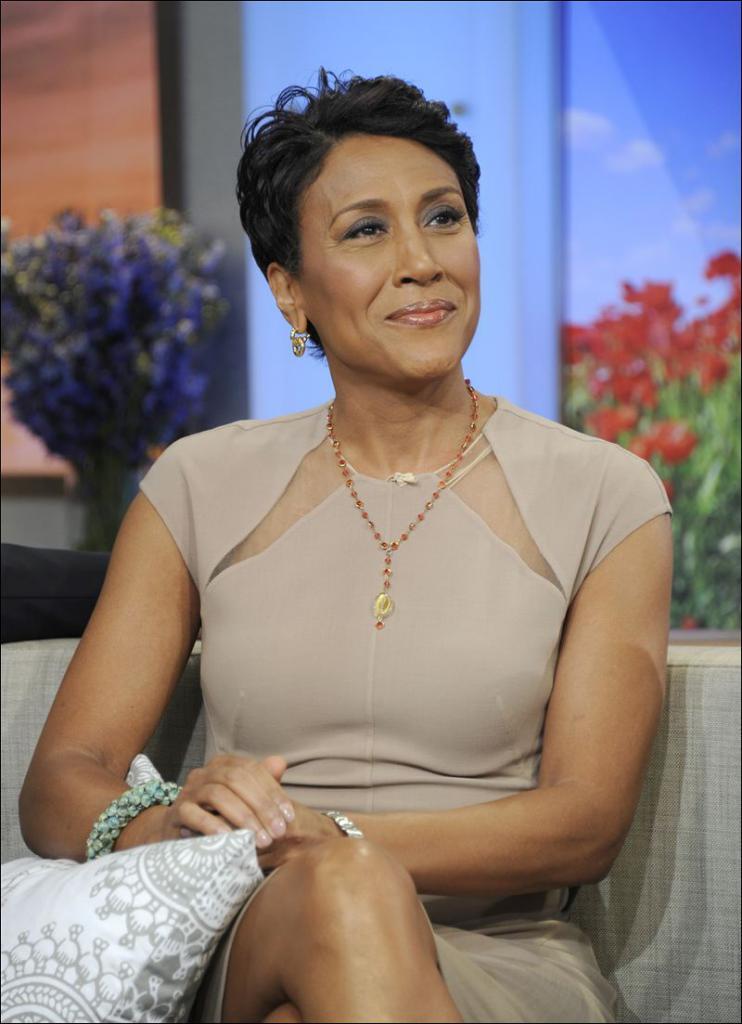 0
Robin joined forces with bethematch.org to spread awareness of myelodysplastic syndrome, a disease she battled and defeated. 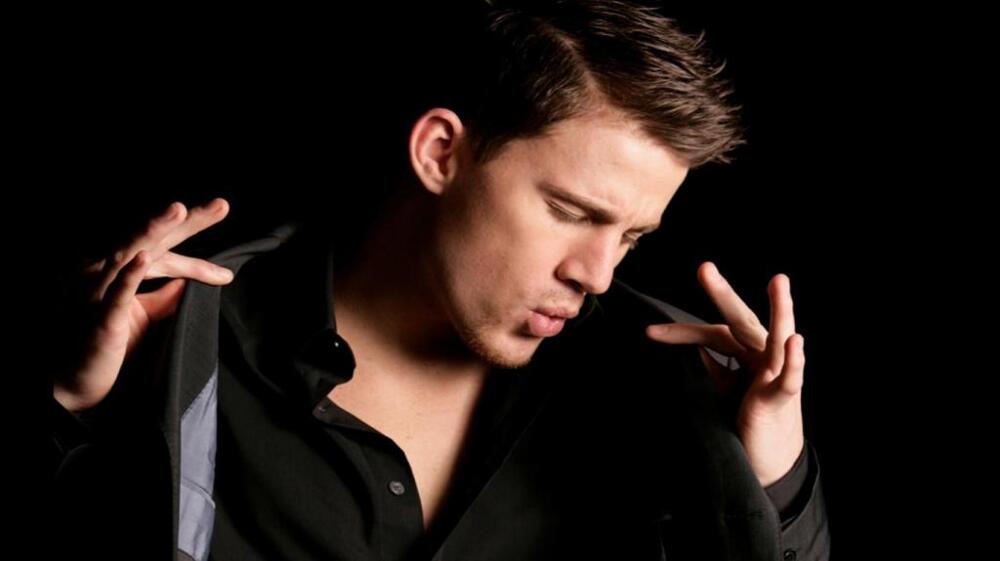 0
Tatum and his wife, Luckiest Woman Alive Jenna Dewan-Tatum helped raise millions for the Rainforest Foundation They also supprt Angels for Animals and sponsor abused farm animals through Gentle Barn. No wonder Channing was so happy riding to “Pony.” 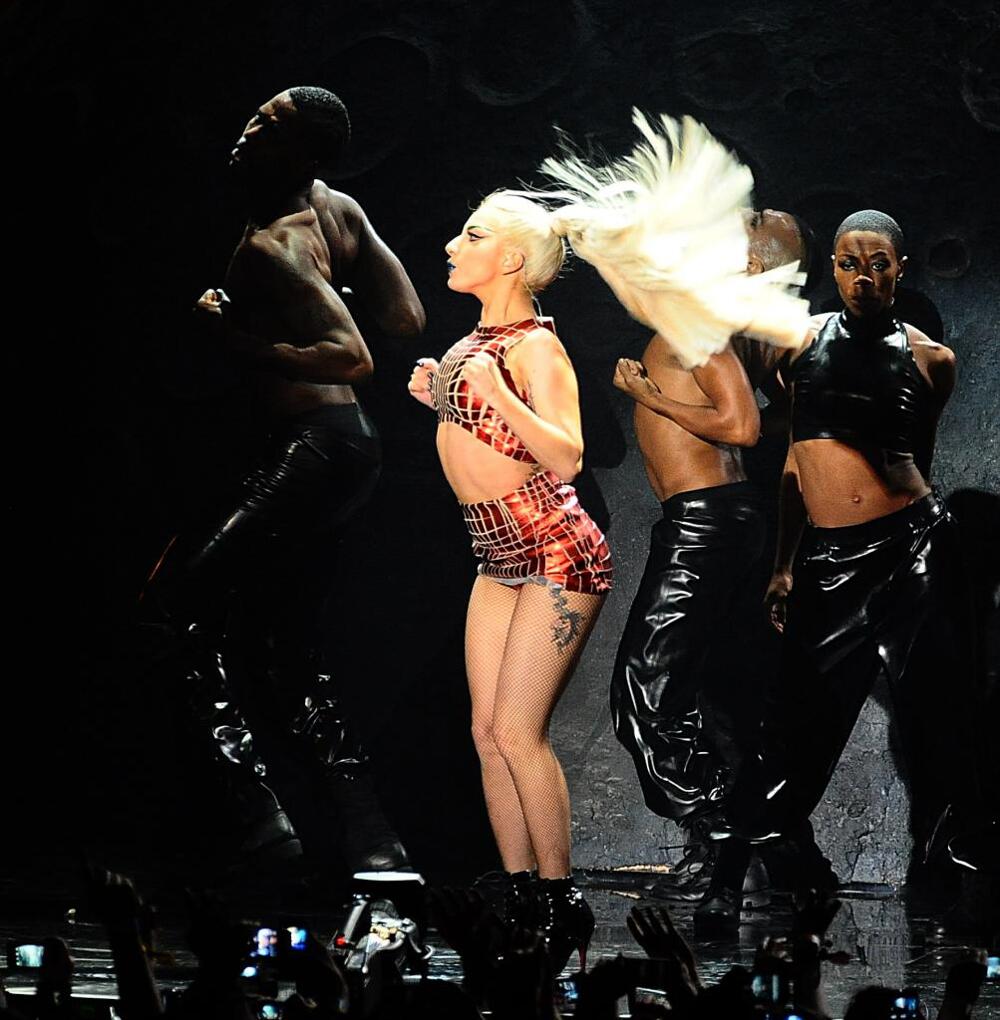 0
With a $1.2 million personal donation, Gaga started her Born This Way Foundation, which combats bullying and promotes acceptance of the LGBT community. And, in the wake of Hurricane Sandy, the she pledged $1 million to relief efforts. 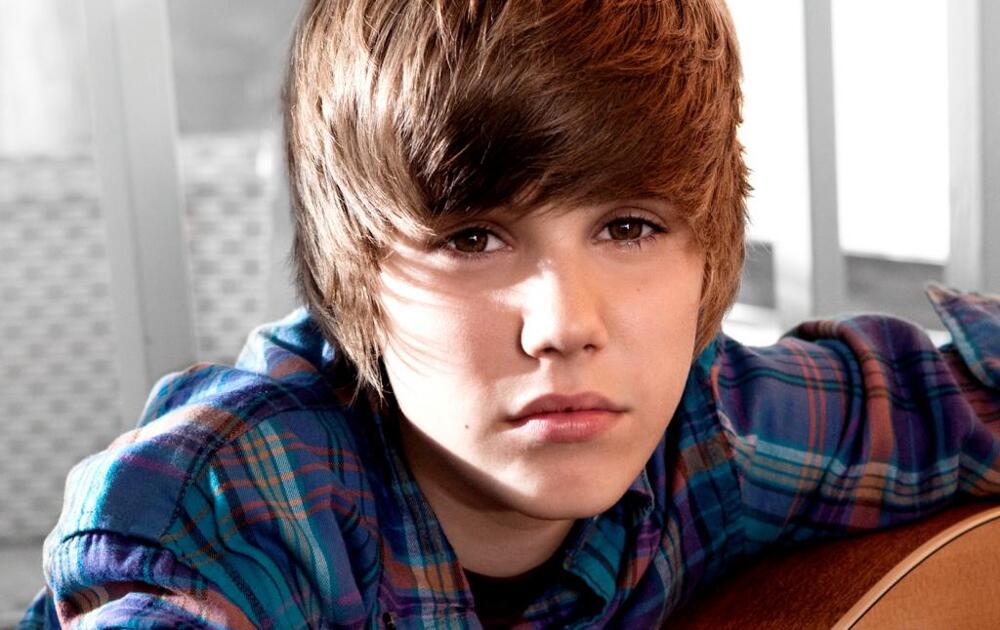 0
Bieber's Believe Charity Drive raised over $1 million for charity. He works with Pencils of Promise to build schools in third-world countries. He visits young cancer patients. He donated $100,000 so homeless kids could go to school. 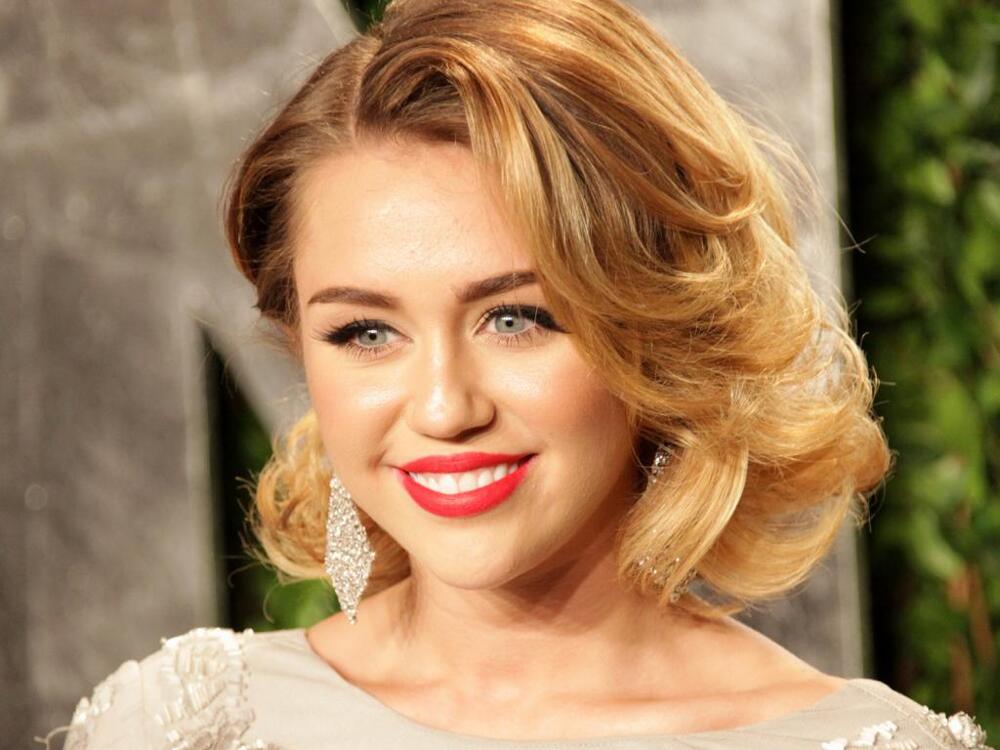 0
Cyrus spent her big 2-0 promoting Saving Spot! Rescue, a non-profit that is dedicated to finding dogs from high-kill shelters a home. The actress/singer also went barefoot earlier this year in support of TOMS’ One Day Without Shoes challenge. Cyrus has helped raise awareness for several other charities like: Save The Music Foundation, the Starkey Hearing Foundation, and the Make-A-Wish Foundation. 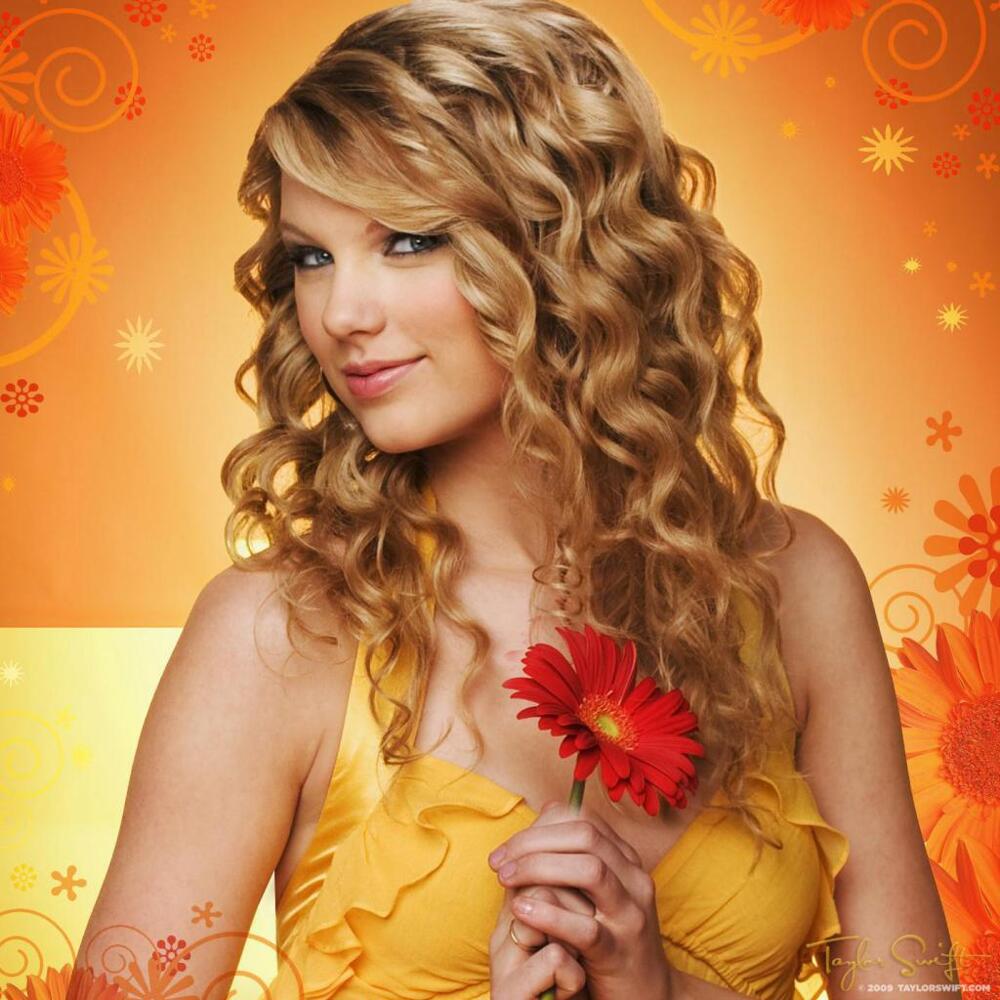 0
Taylor had quite a year being the YOUNGEST person to ever receive the Ripple of Hope Award from the Robert F. Kennedy Center for her charity work. The 23-year-old also donated 4 million (the largest sum yet!) to the Country Hall of Fame Museum. Not to mention, her tremendous work for young people battling cancer among many others.