India Today: She Was forced to Marry One of Her Attackers

28 dec 2012 10:43
667
6
A 17 year old Indian girl was gang-raped and bullied by police to drop the charges and marry one of her attackers. But this is only one of the rape related tragedies to strike India in the last few months; the story of a gang rape on a student in a New Delhi bus from earlier this month and police getting fired and suspended for sexual conduct at a festival in November.

0
Смотреть все фото в галерее
Her body was found on Wednesday. The cause of death was poison ingestion. 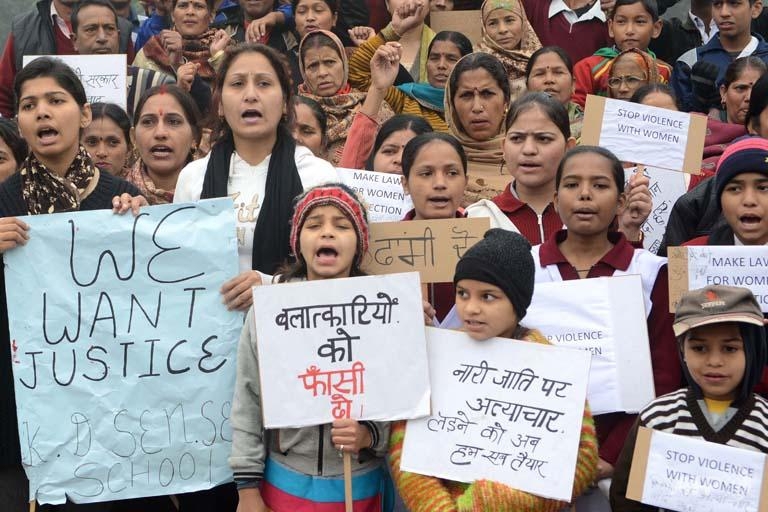 0
Before her death, there had been no arrests over her case although three people were detained on Thursday. Two of them were her alleged male attackers and the third was a suspected woman accomplice. 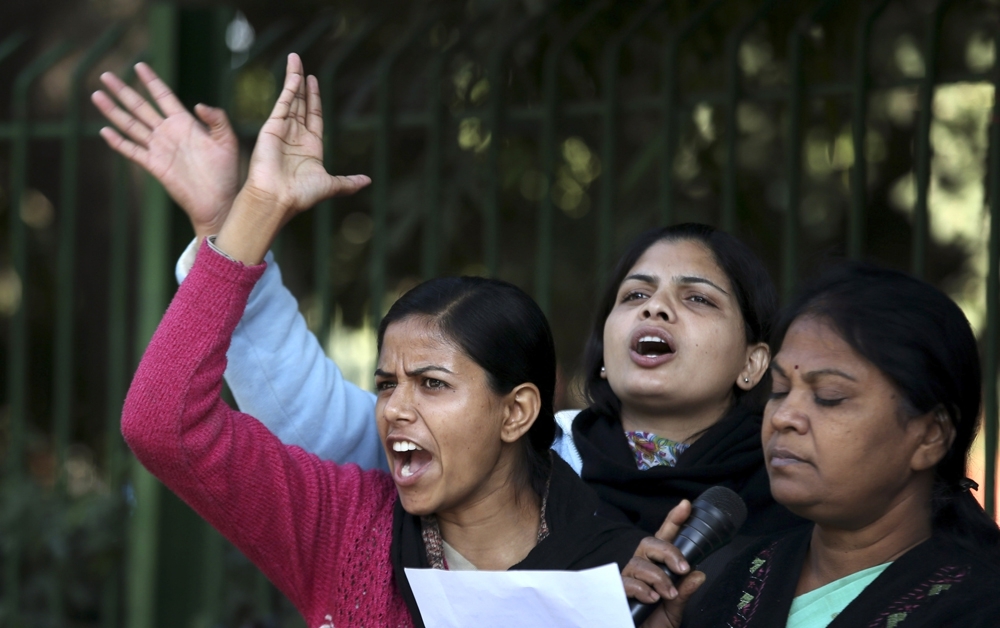 0
"The police started pressuring her to either reach a financial settlement with her attackers or marry one of them," her sister told the NDTV network. 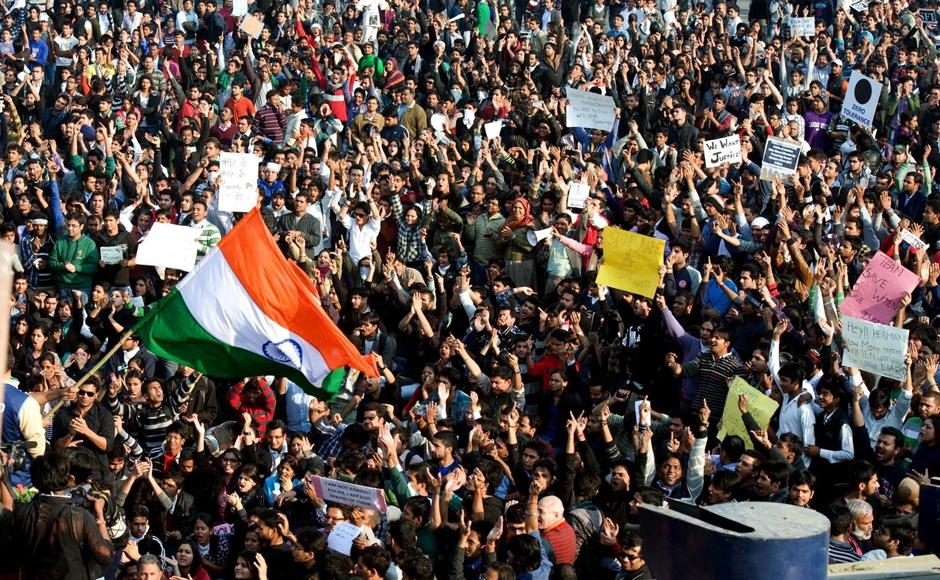 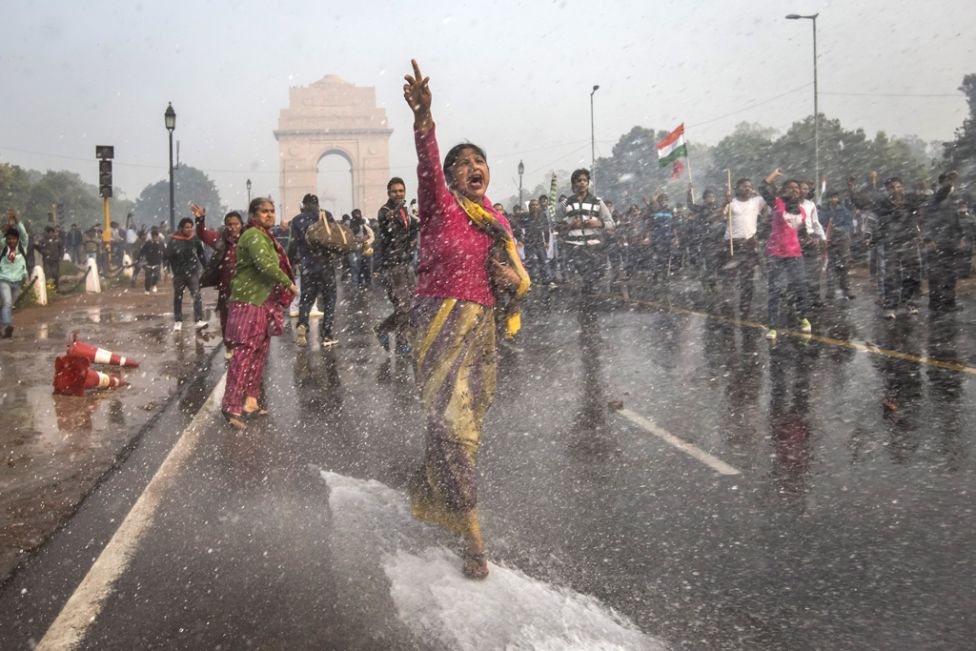 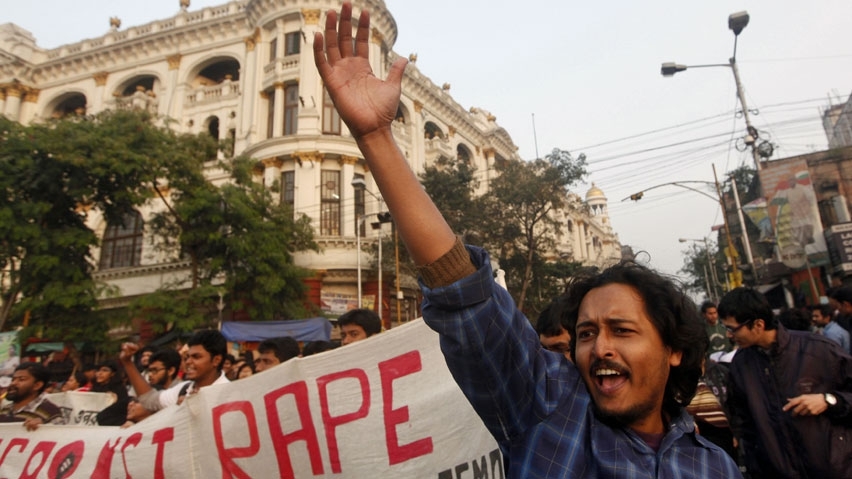