28 dec 2012 11:53
1007
17
Newly released recordings of interviews with some of music's biggest names -- from Steven Tyler to Graham Nash -- reveal yet another wrinkle in the decades-long mystery of precisely why the Beatles called it quits. 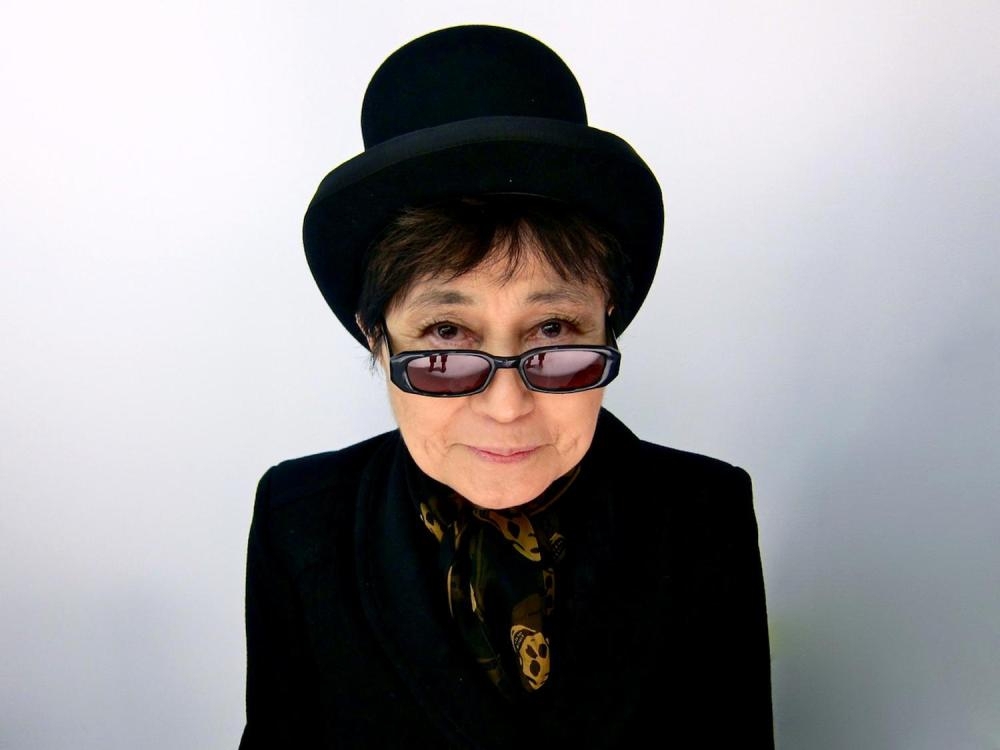 0
"The Beatles were getting very independent," she said in the 1987 interview. "Each one of them [was] getting independent. John, in fact, was not the first who wanted to leave the Beatles. [We saw] Ringo [Starr] one night with Maureen [Starkey Tigrett], and he came to John and me and said he wanted to leave. George [Harrison] was next, and then John. Paul [McCartney] was the only one trying to hold the Beatles together. But the other three thought Paul would hold the Beatles together as his band. They were getting to be like Paul's band, which they didn't like." 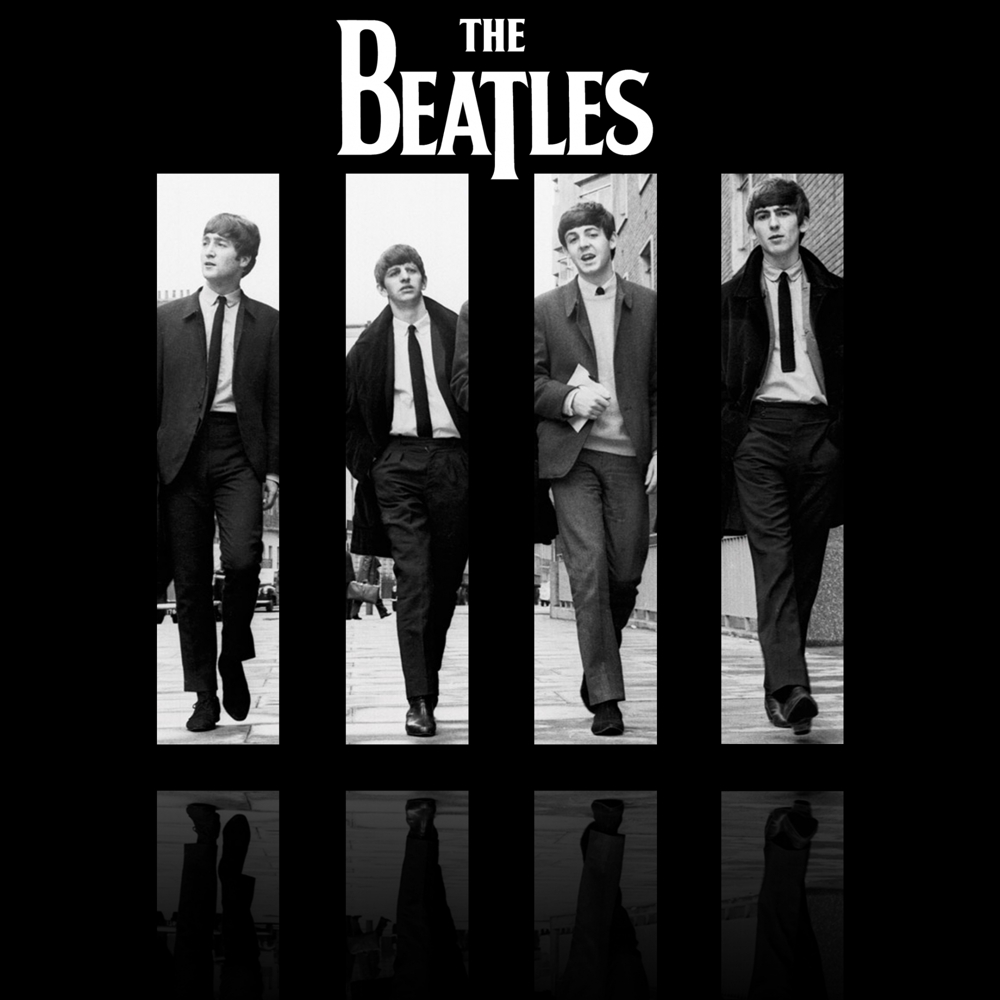 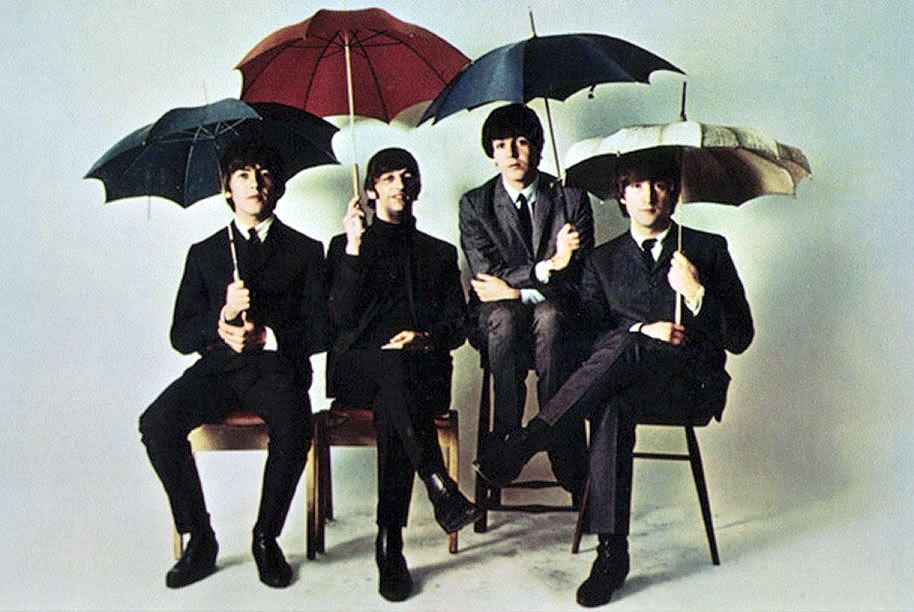 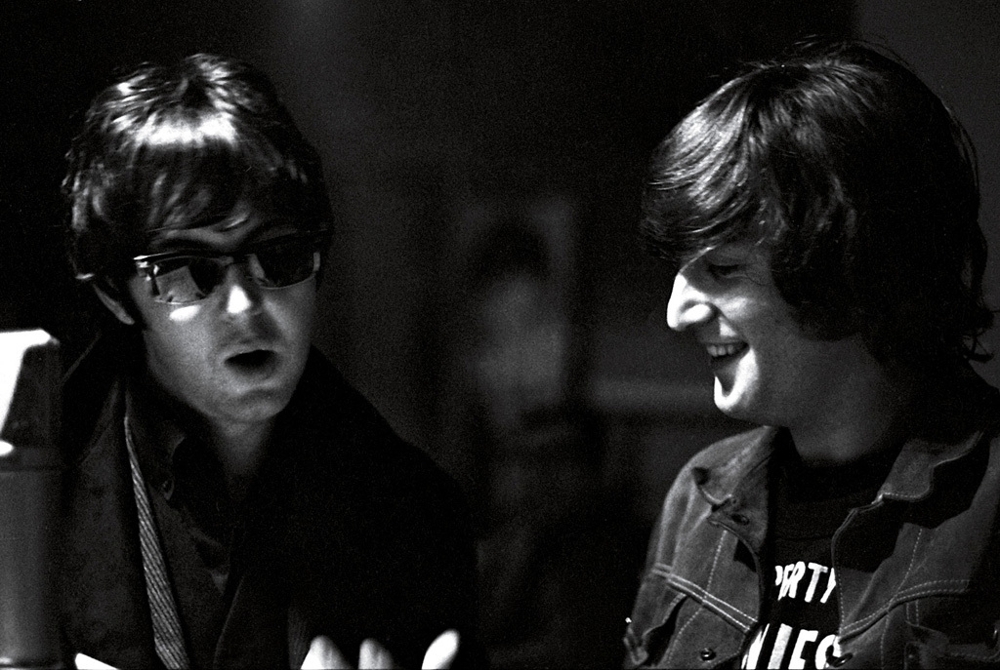 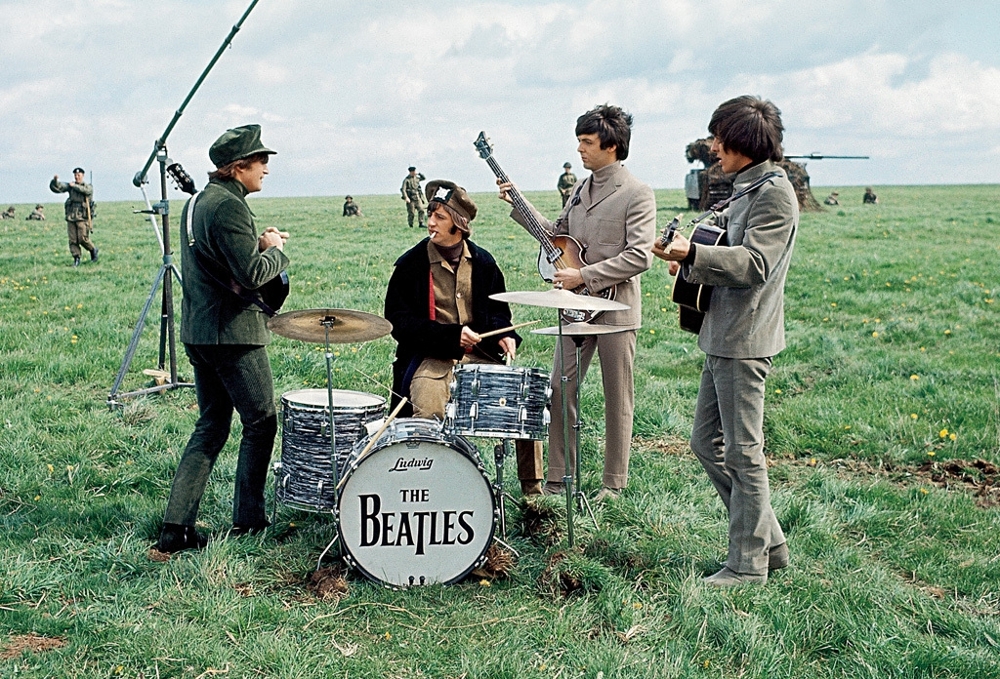 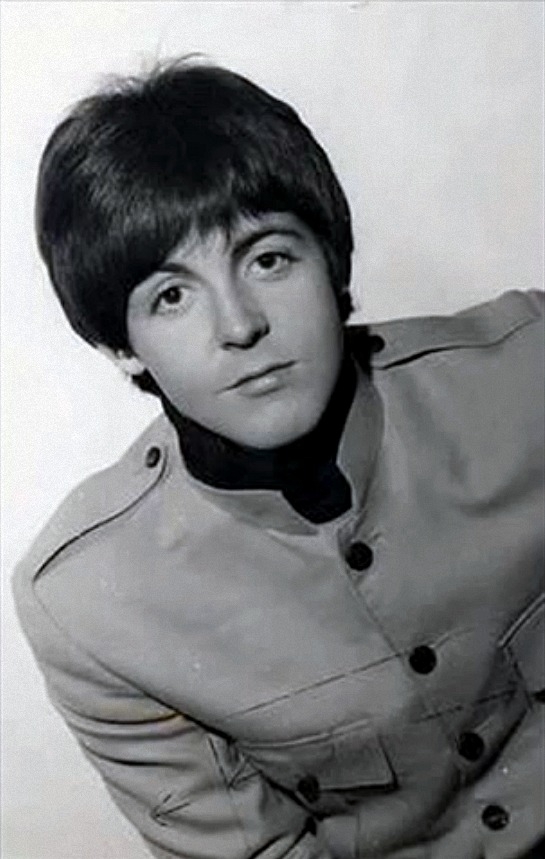 0
In October, McCartney told David Frost that Ono "did not break the group up" because it was "already breaking up." 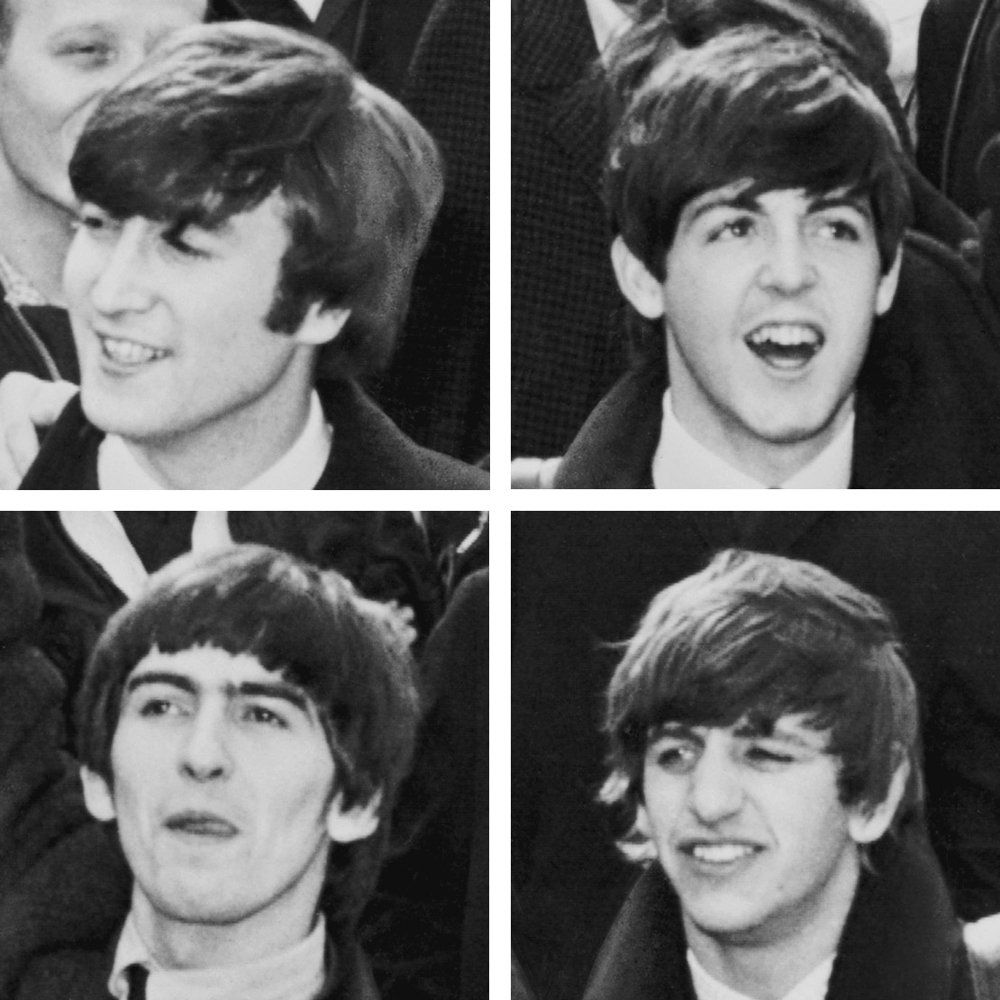 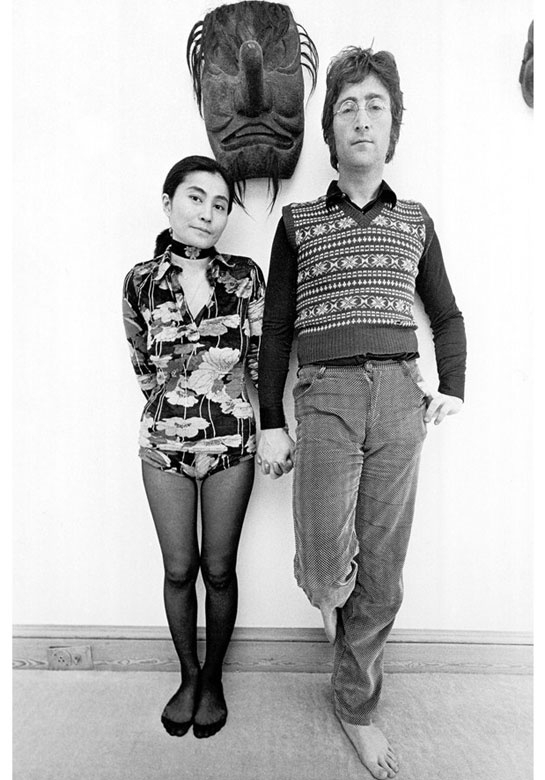 0
Ono also said the breakup put some strains on her relationship with Lennon, noting that she felt the late icon missed his band-mates and "expected all that to be replaced by me." 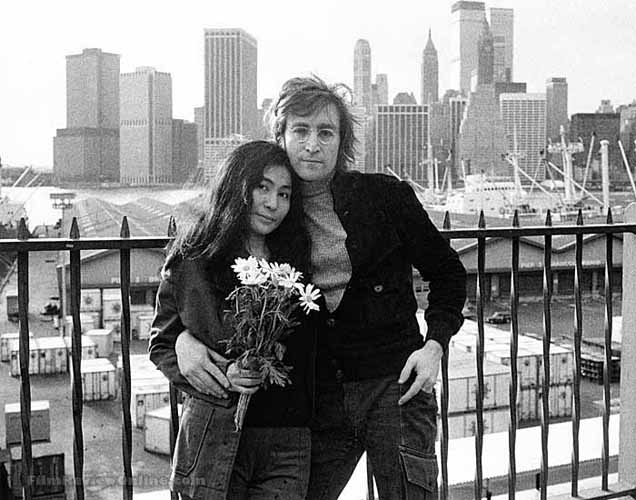 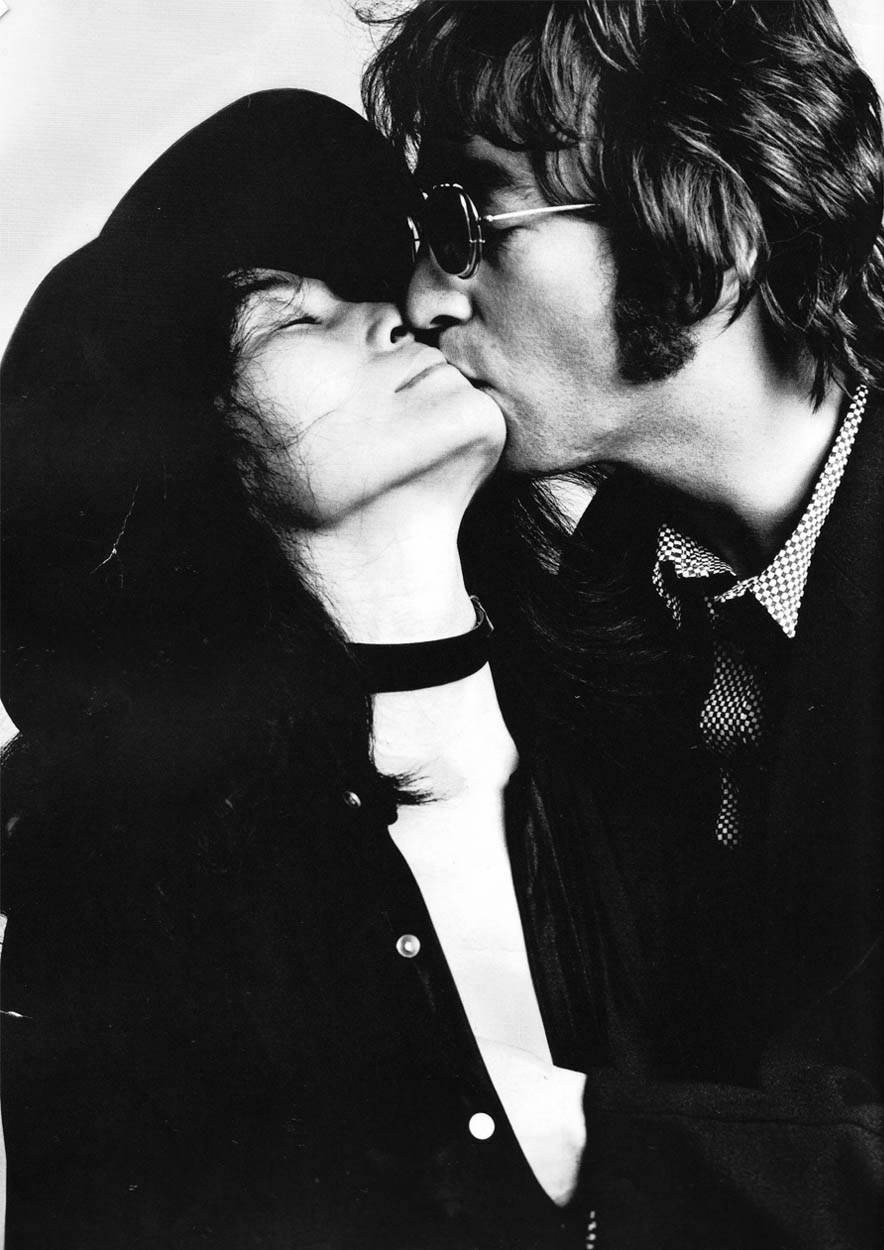 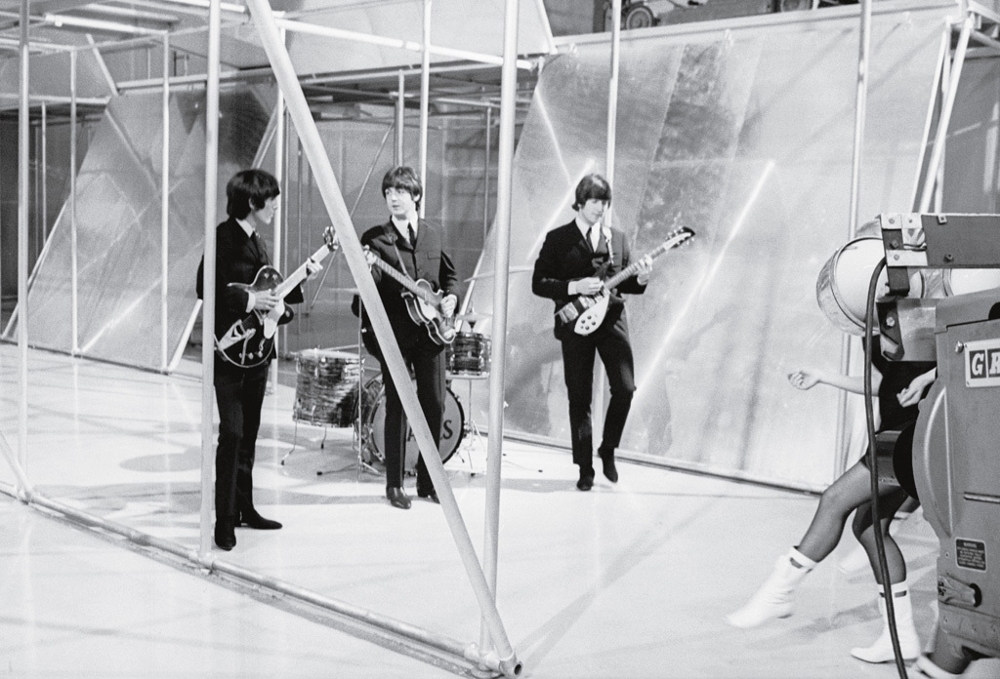 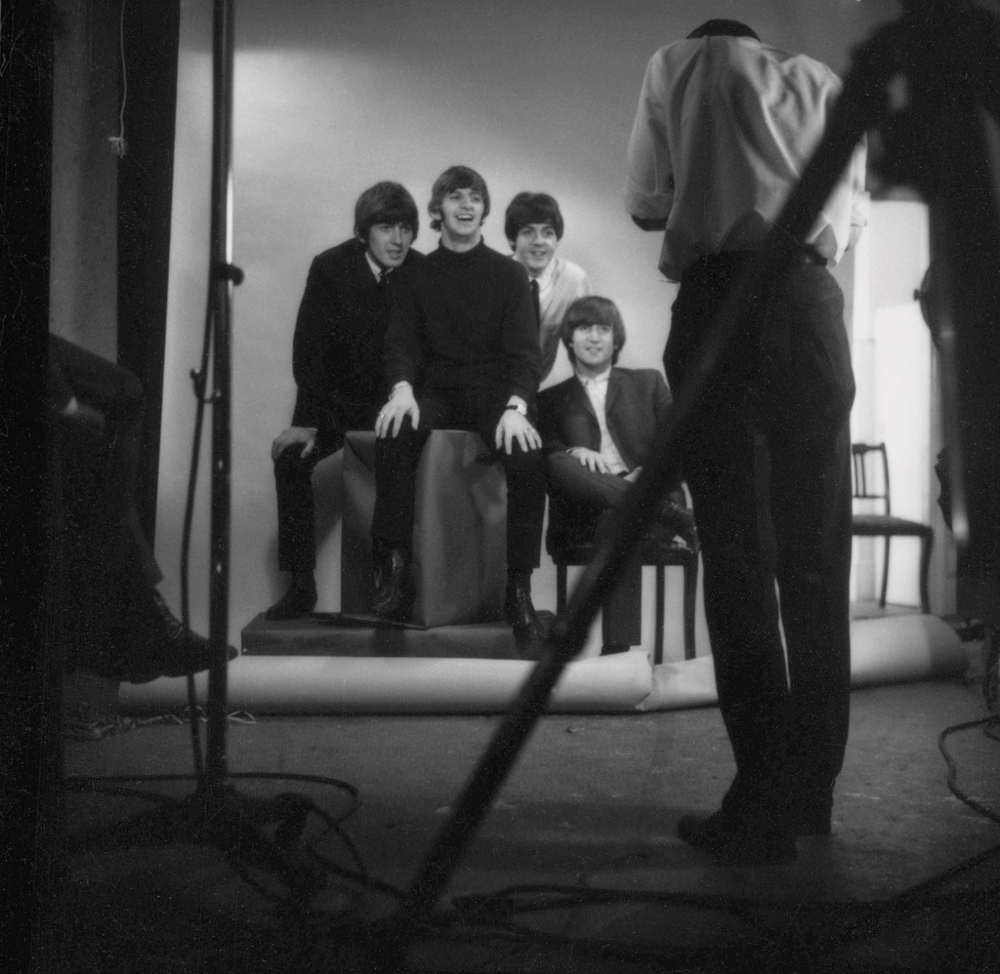 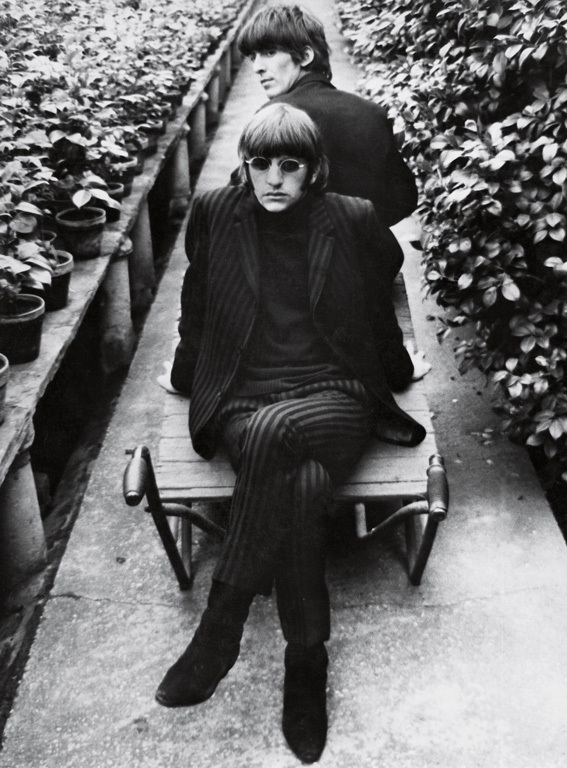 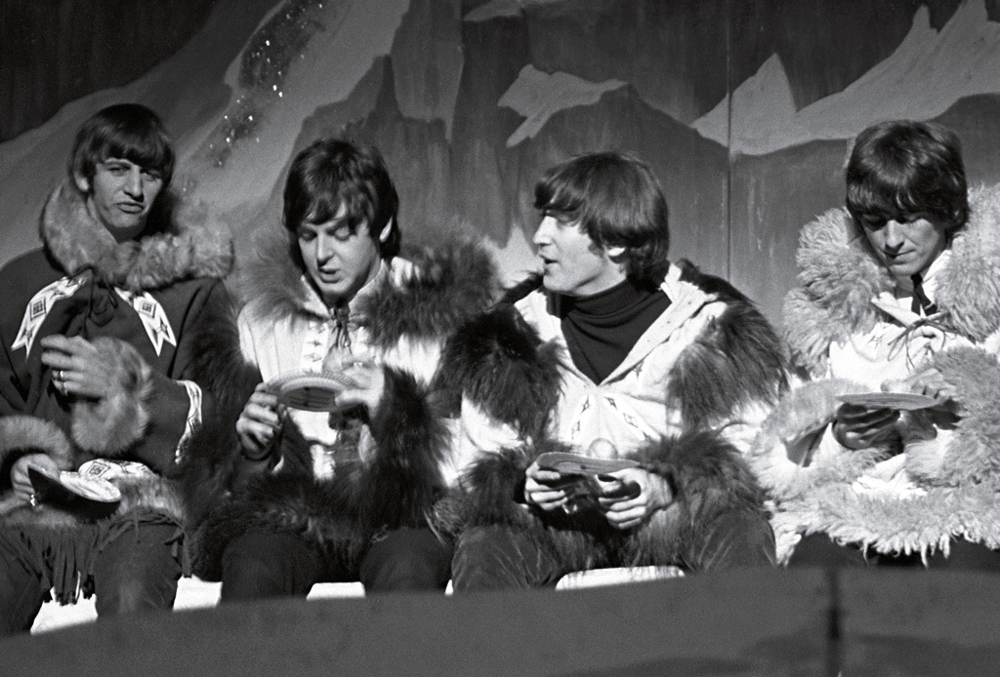 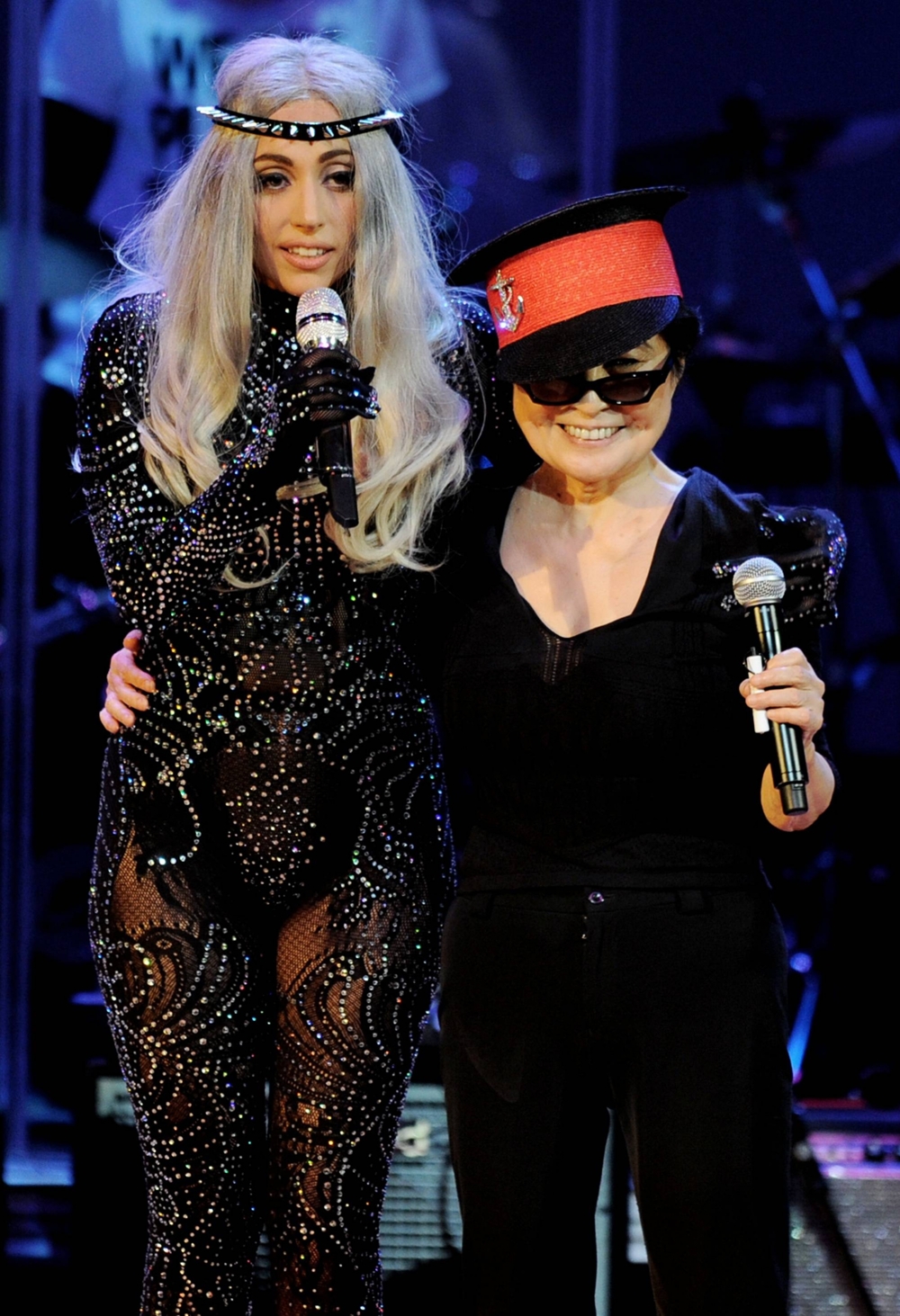 0
Where is Yoko now?