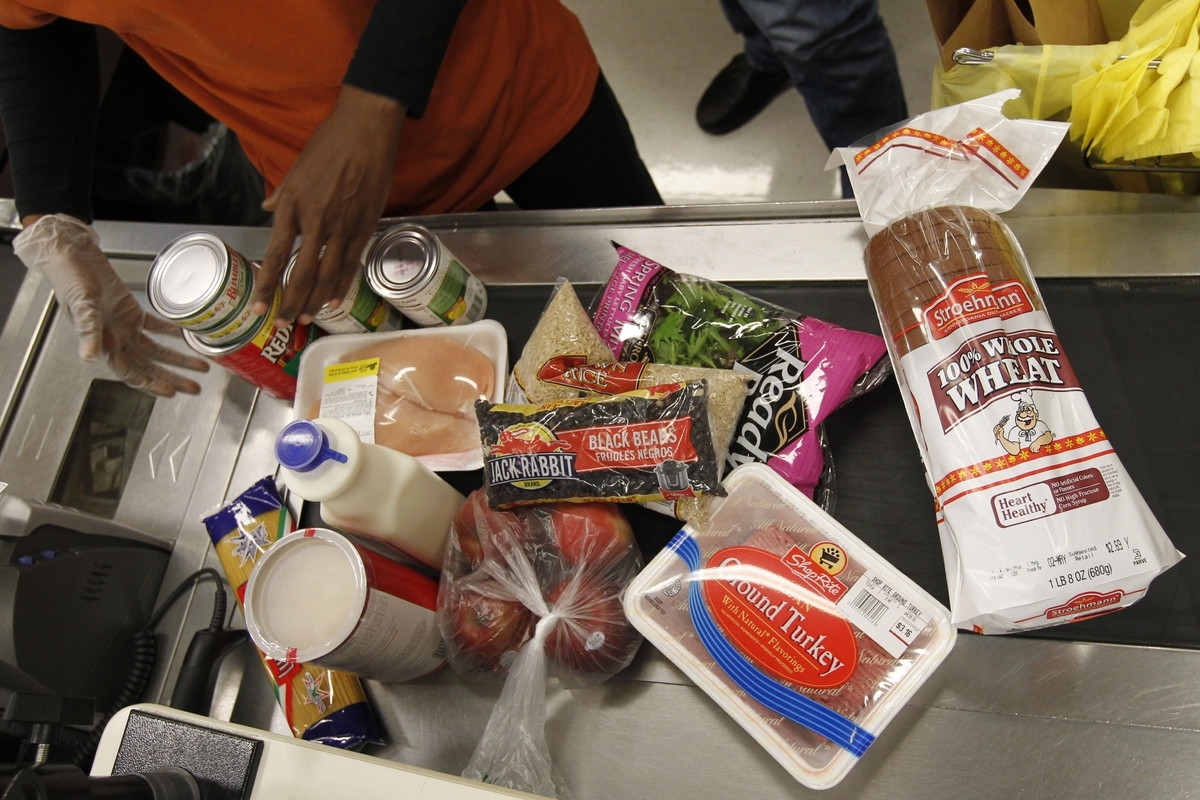 31 dec 2012 13:16
305
14
Everybody's busy talking about thie "fiscal cliff" thing. But what is it? What happens if we "fall off"?
Like Obama said, we'd be in pretty deep waters if Congress doesn't get its act together and whip up a deal on this thing. Here's what we could lose: 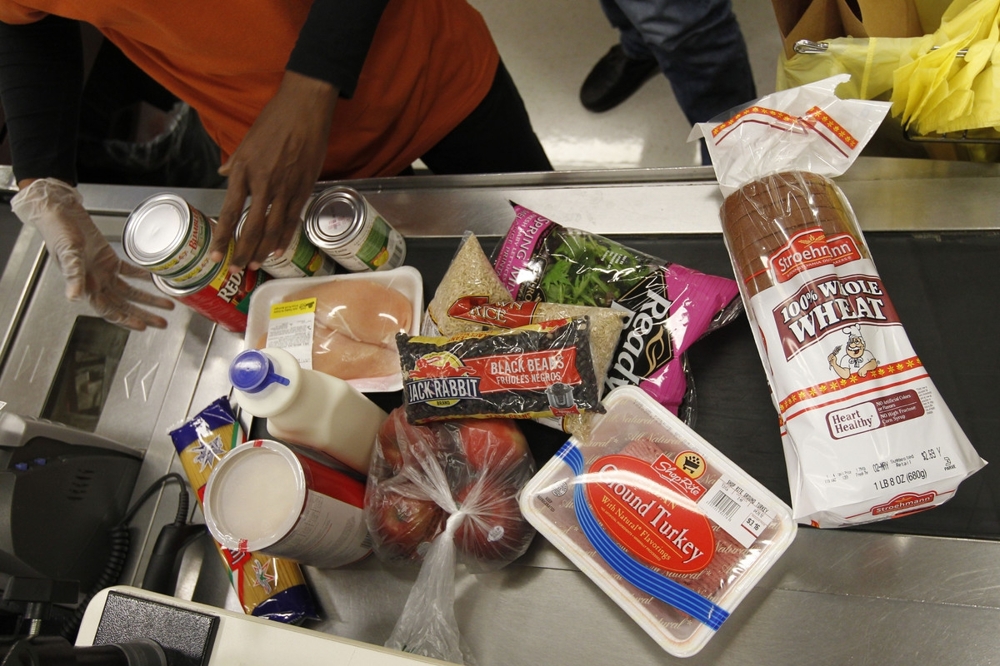 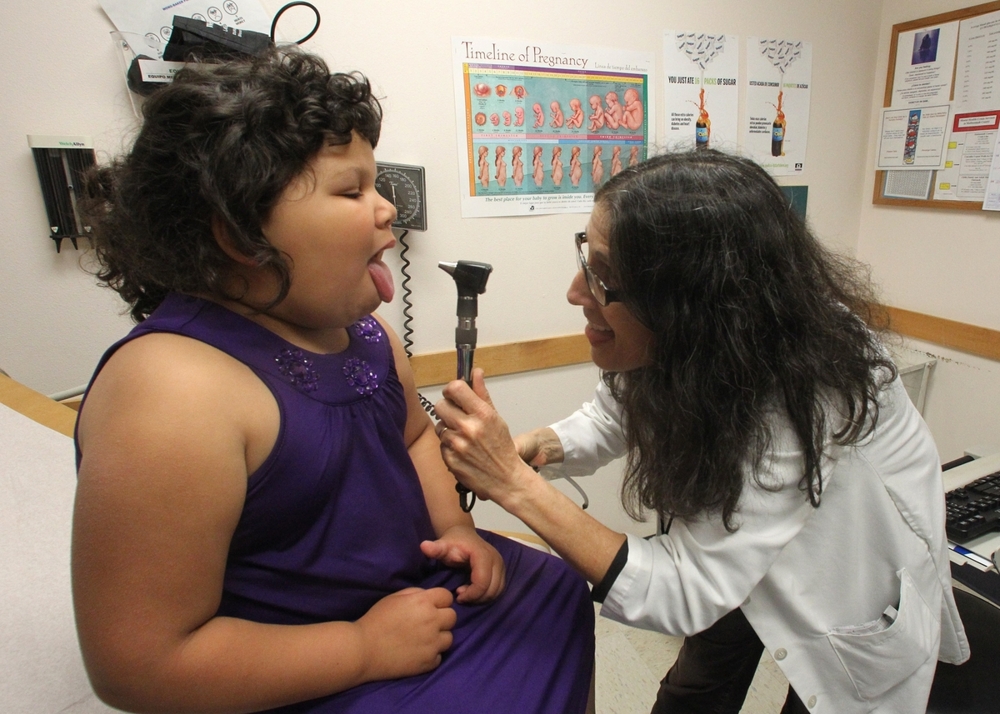 0
Medicaid And Other Health- $110 Billion 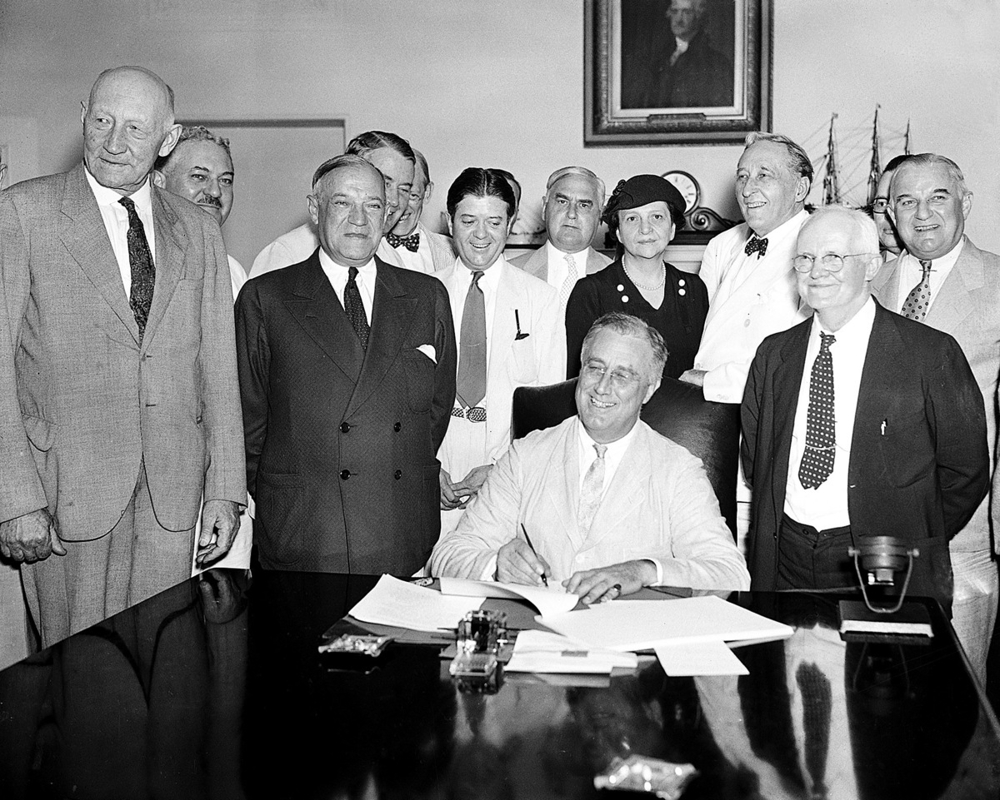 0
Medicare - $250 Billion +
Ryan infamously proposed turning Medicare into little more than a voucher system in which seniors would receive checks to purchase their own health care on the open market -- a plan that would ultimately force individuals to shoulder more of the burden for their health care costs. 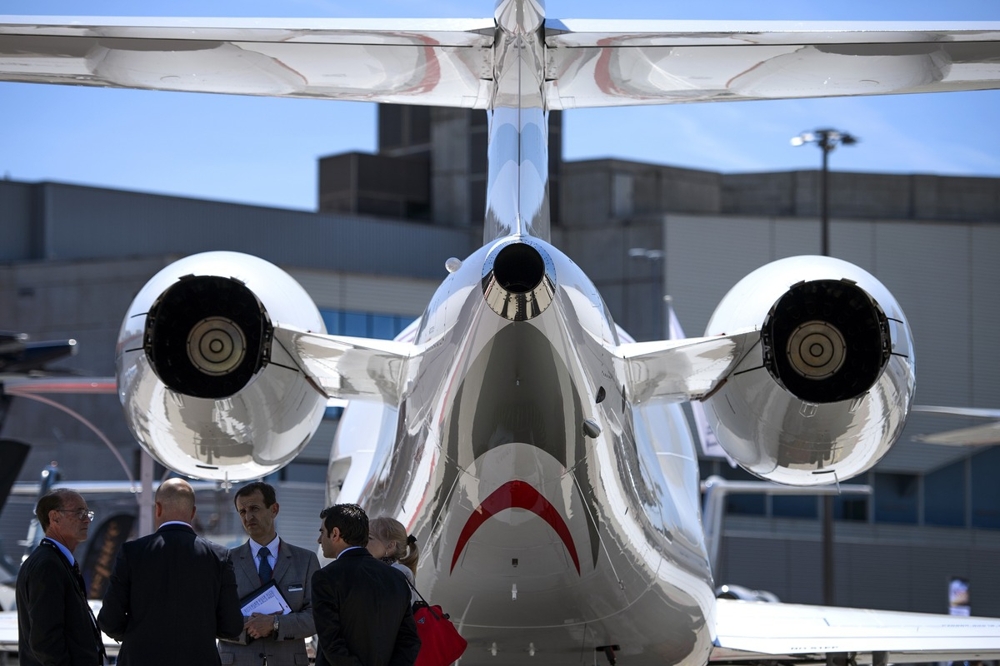 0
Tax Loopholes And Deductions - Up To $180 Billion 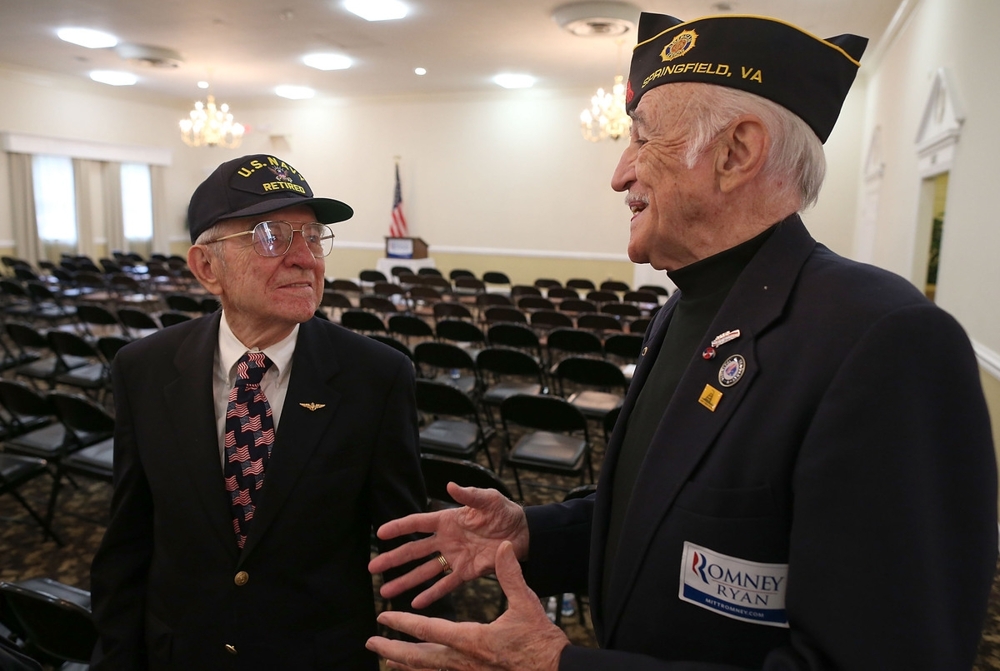 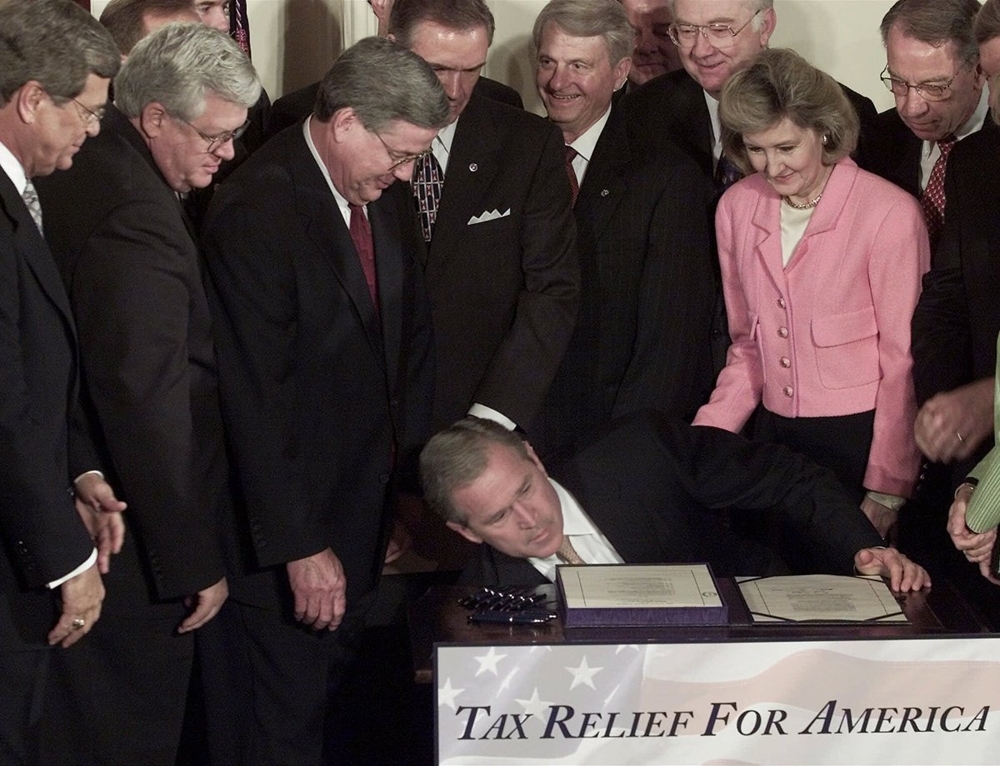 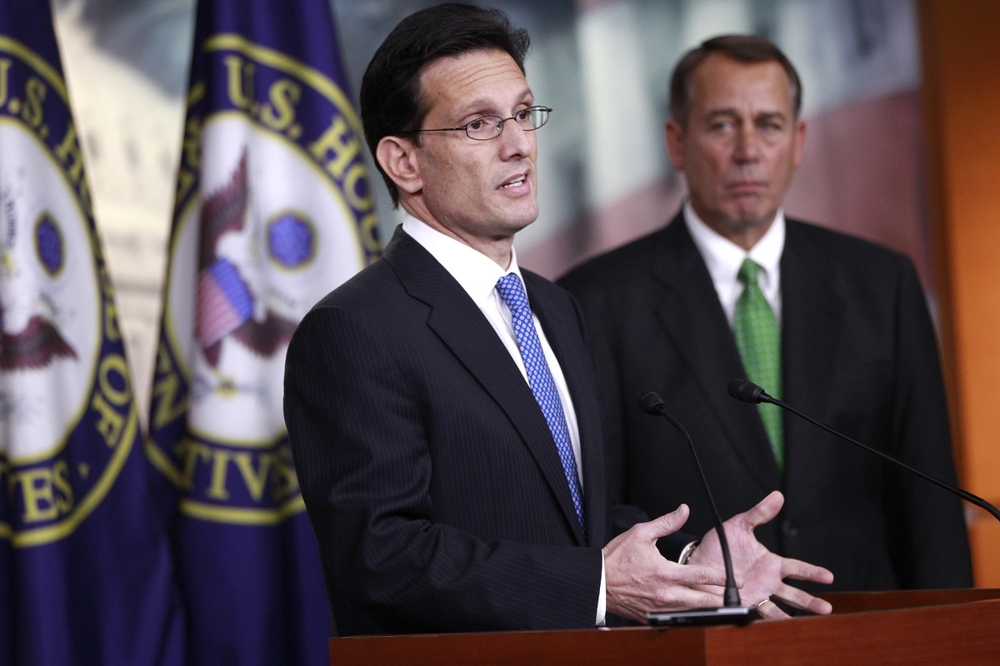 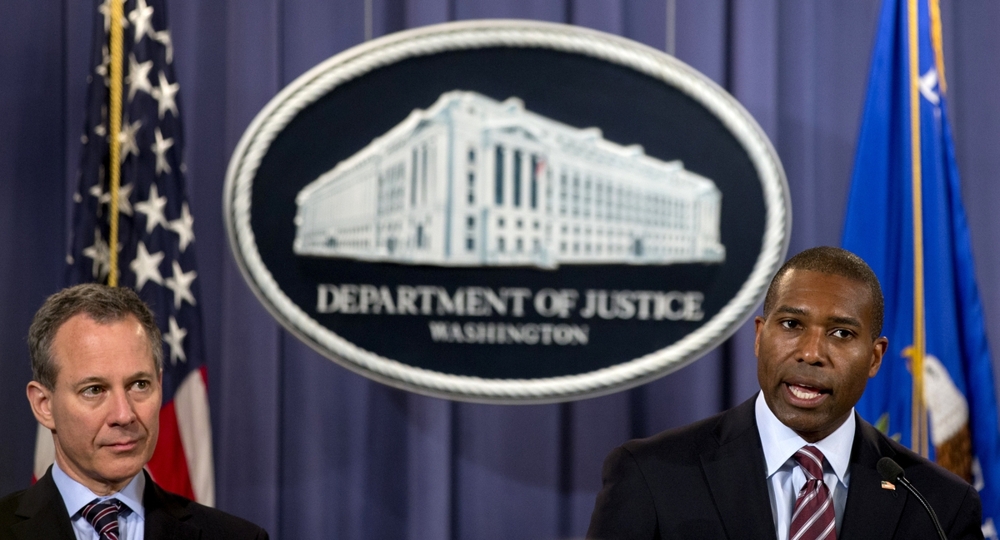 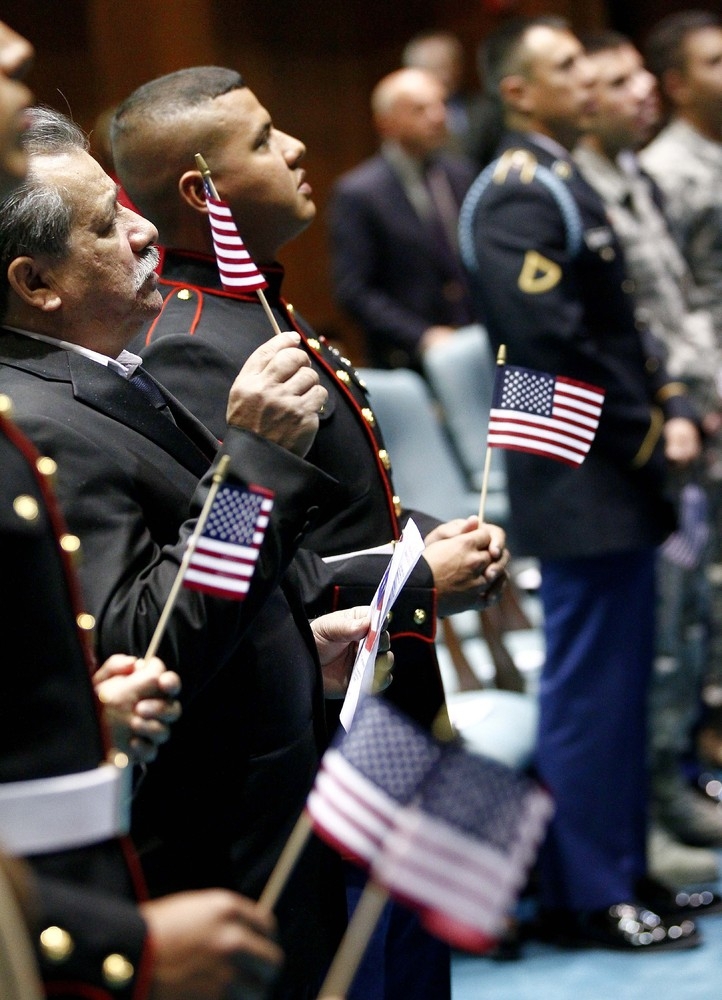 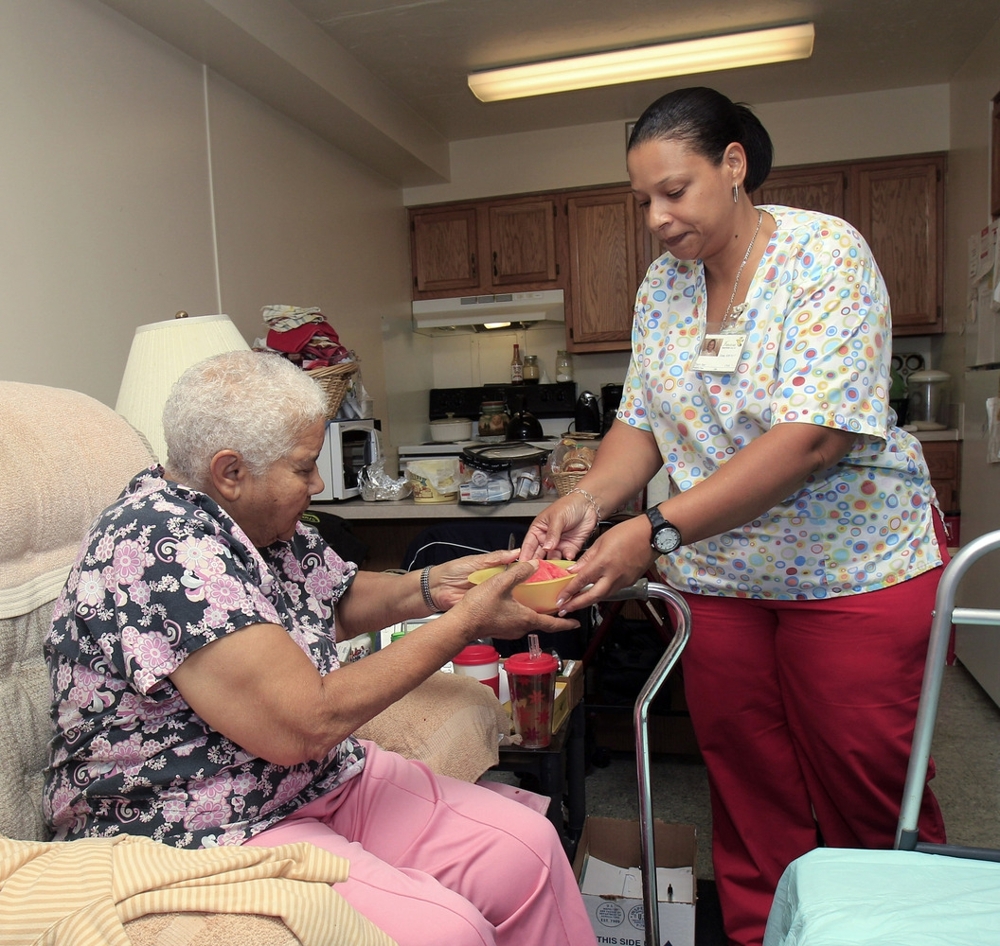 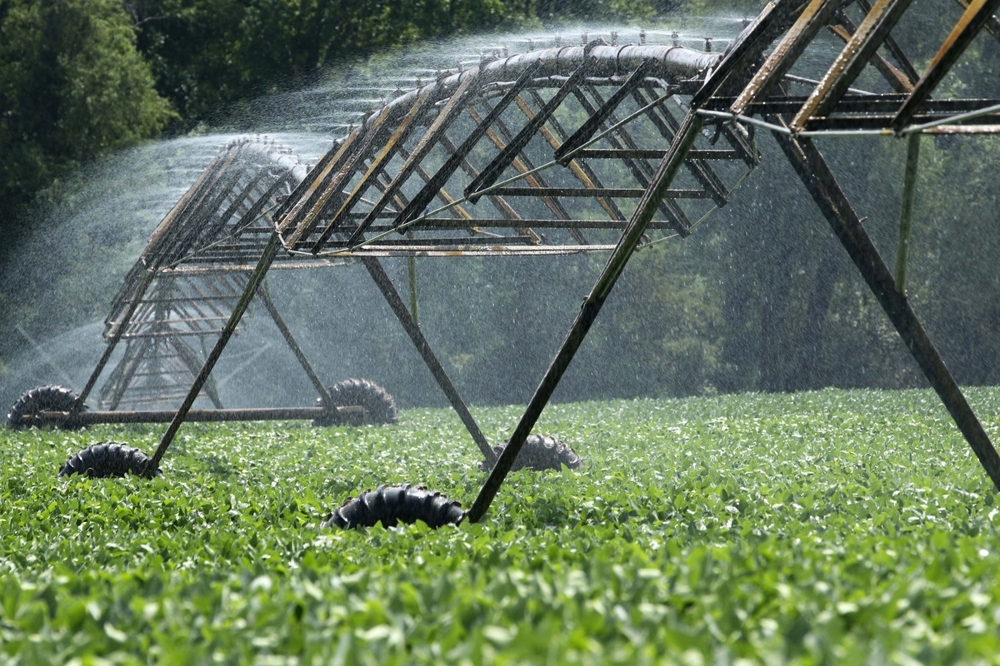 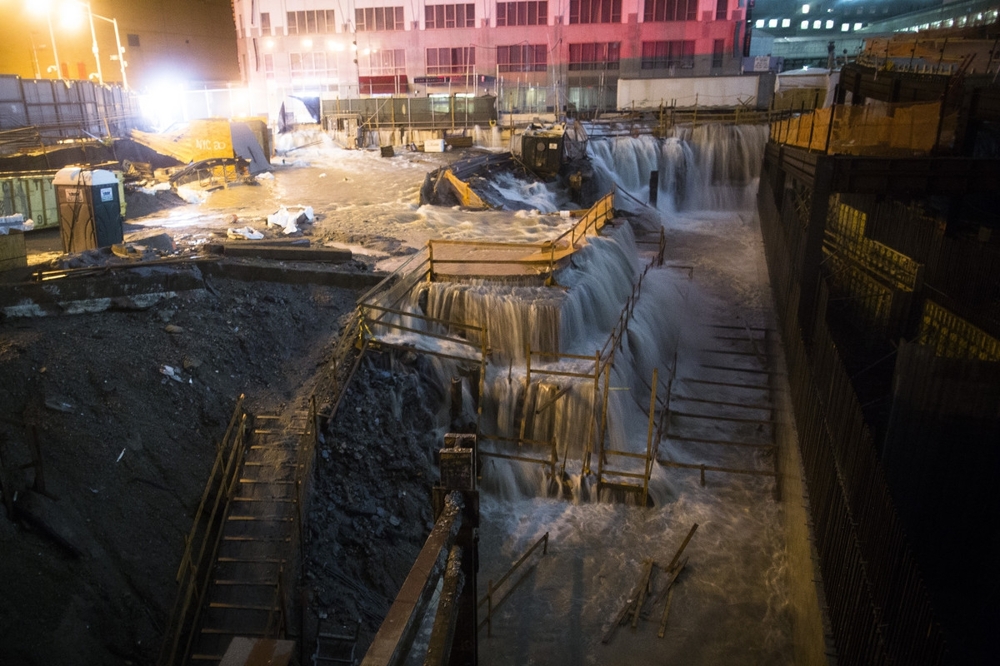 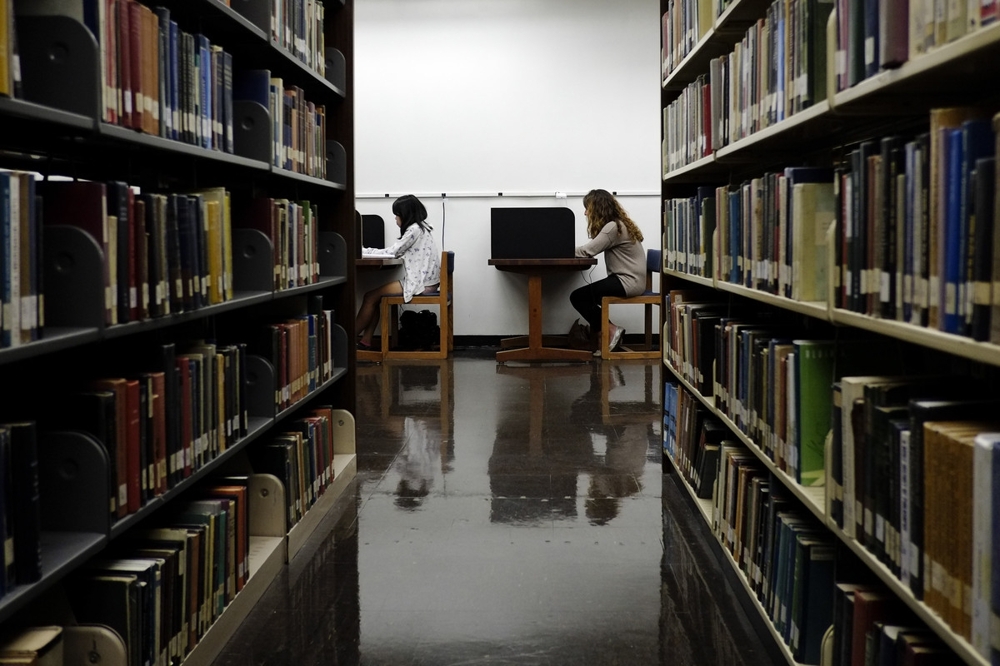