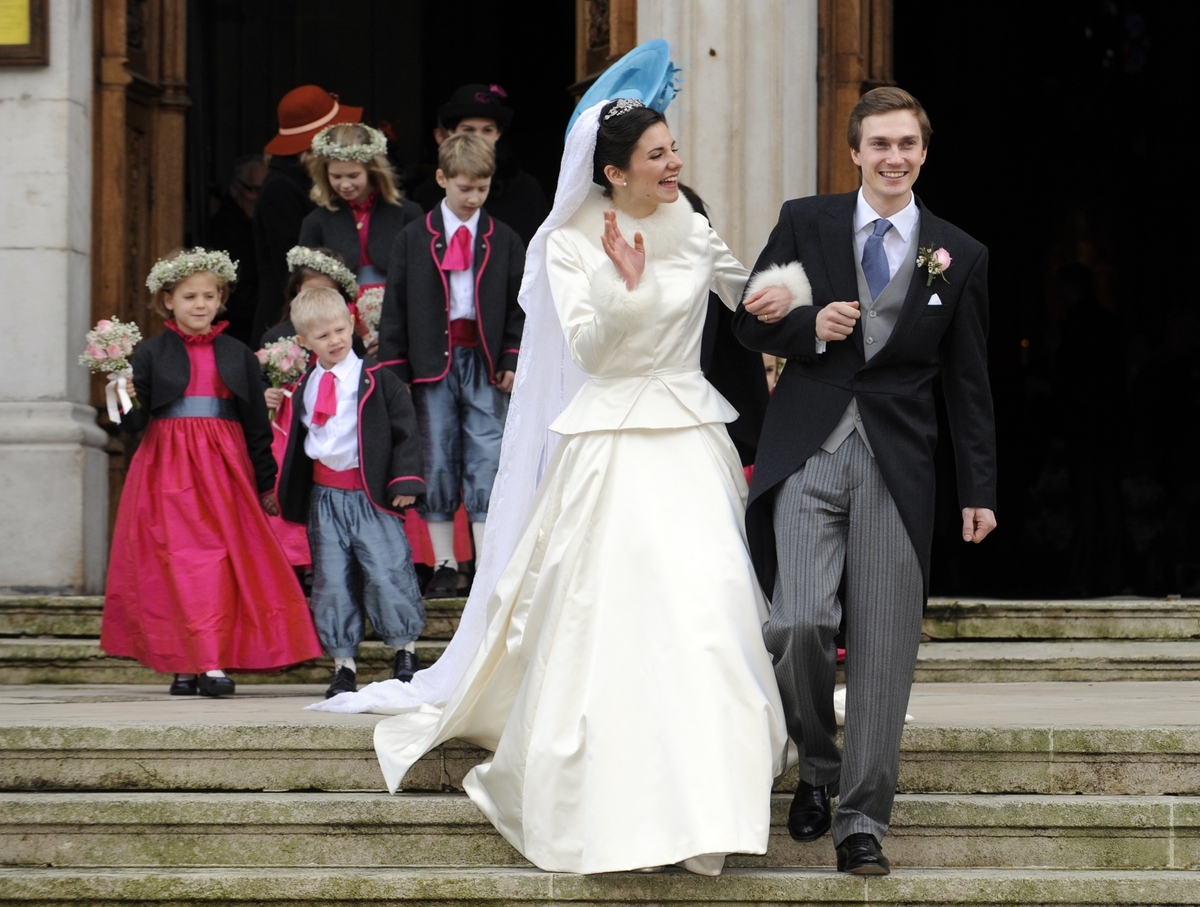 Last Royal Wedding of the Year!

31 dec 2012 13:50
1214
15
Archduke of Austria Christoph of Habsbourg-Lorraine married Archduchess Adelaide Drape-Frisch on Dec. 29, making her the newest Archduchess of Austria.
24-year-old Christoph is the son of Archduke Karl Christian of Habsbourg-Lorraine and Princess Marie Astrid of Luxembourg, daughter of Grand Duke Jean I of Luxembourg and Grand Duchess Joséphine-Charlotte of Belgium. In other words, Christoph is super royal.
Adelaide, on the other hand, is not: she's the daughter of Philippe Drapé-Frisch, a French diplomat who moved his family across Europe throughout her childhood.
The 22-year-old student met her fiance at Jeunesse Lumière, a Catholic school where the pair spent a gap year between high school and college. 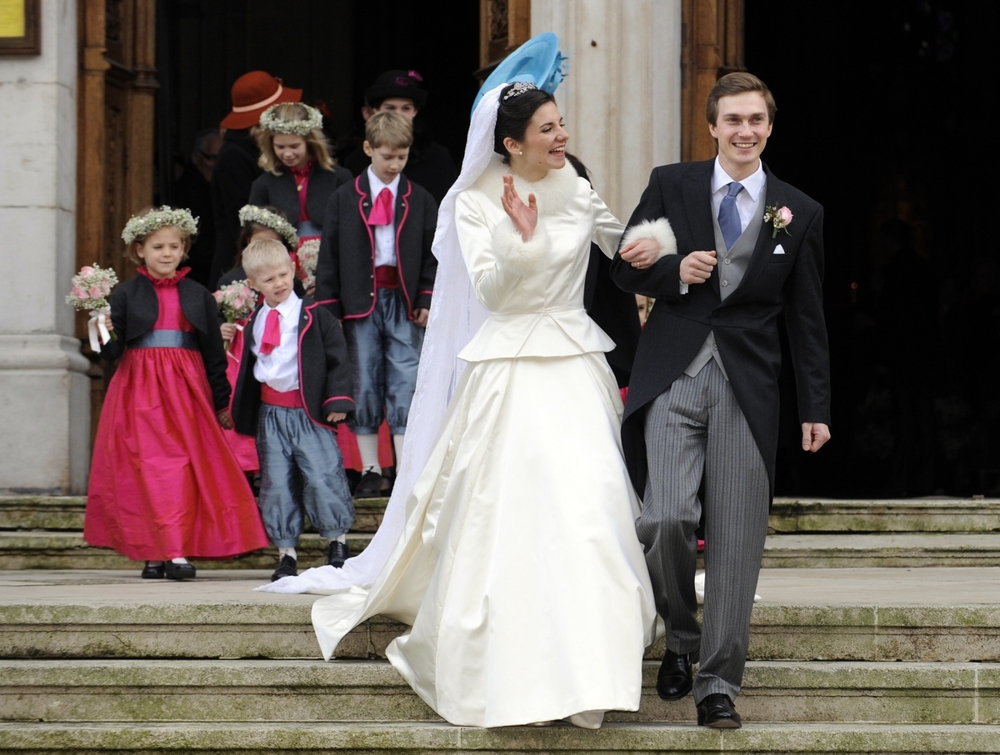 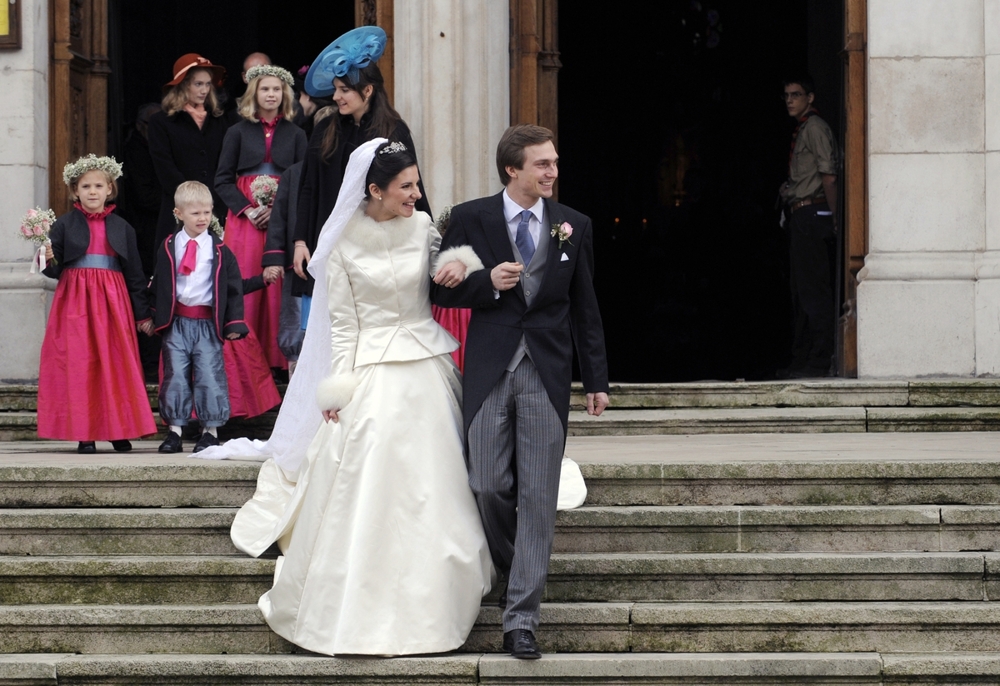 0
The bride wore a seasonally-appropriate white gown with a fur collar and cuffs designed by French couturier Diane Lelys... which reminds me, so I spy a peplum?! 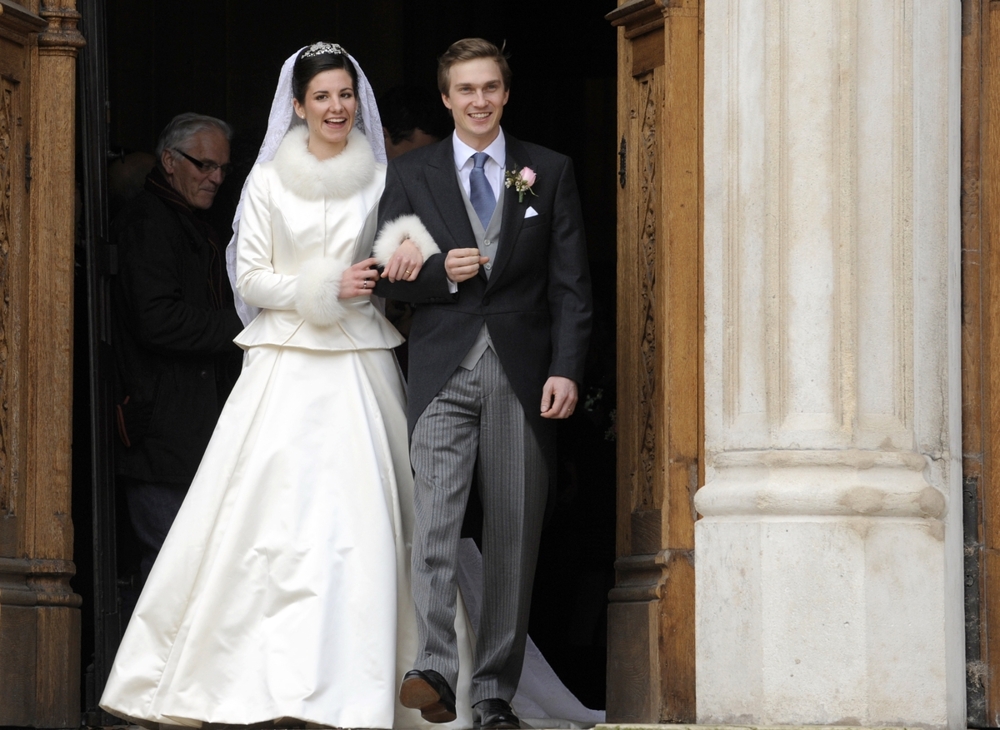 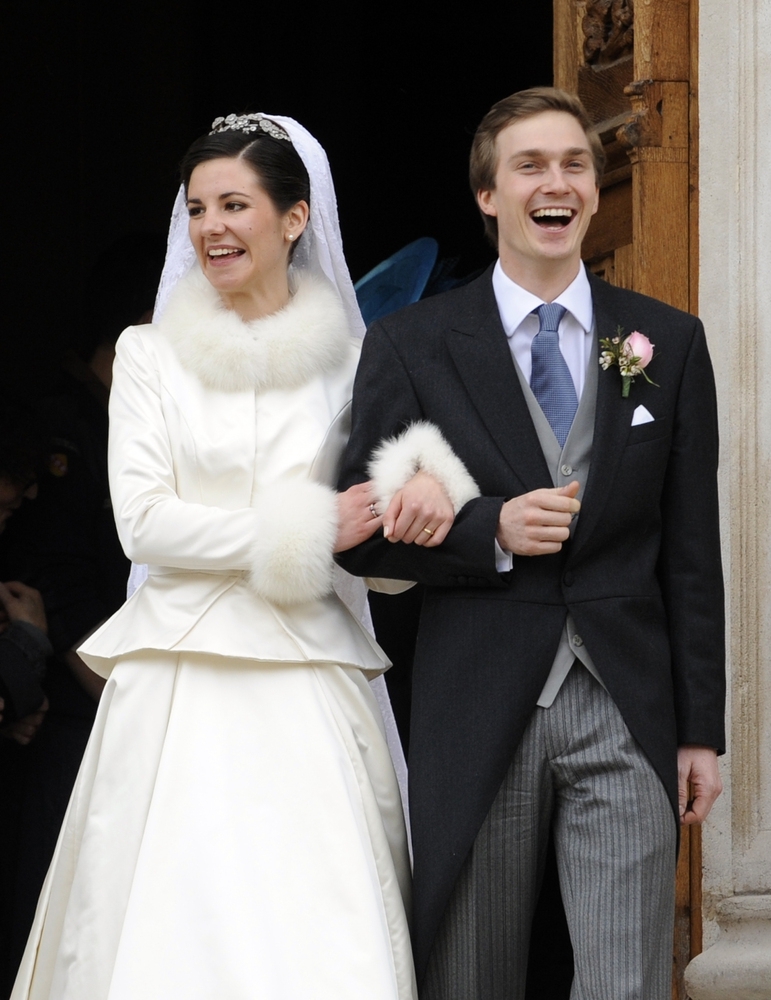 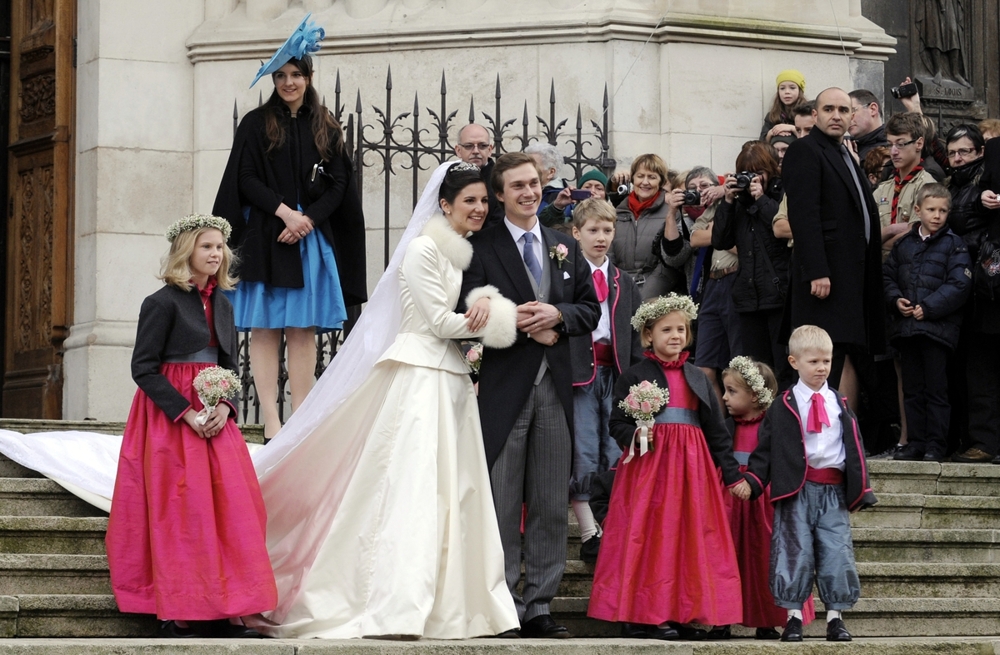 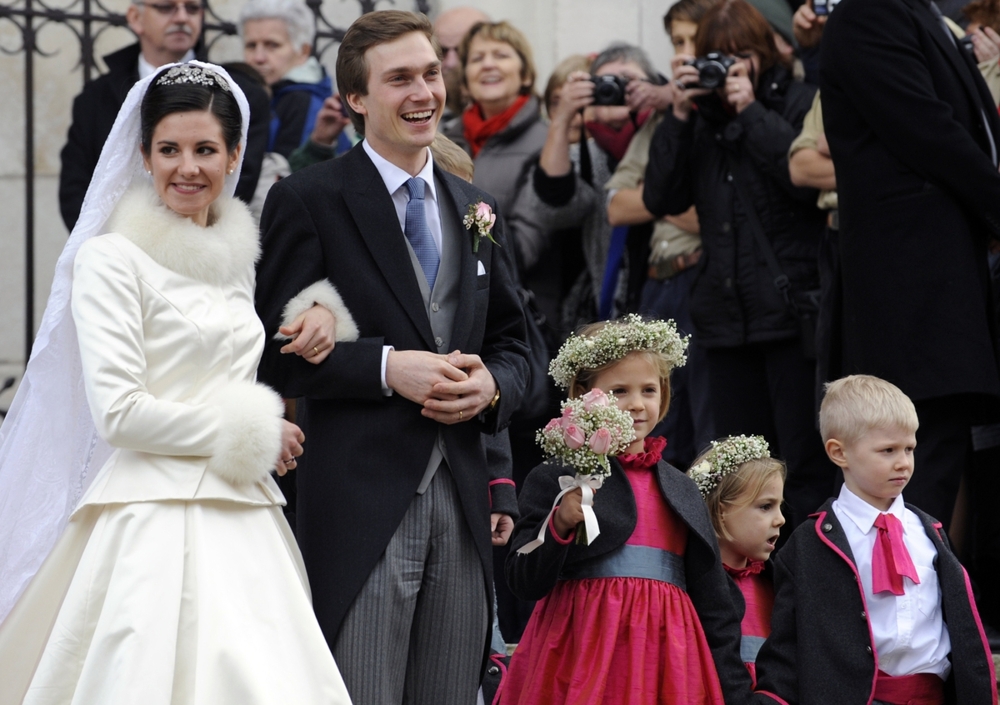 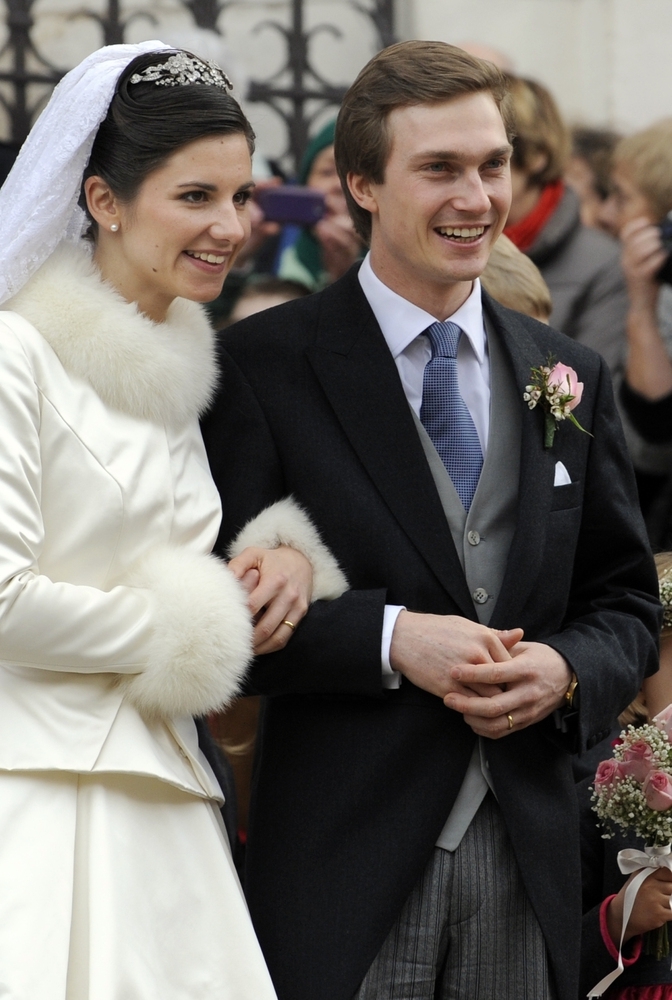 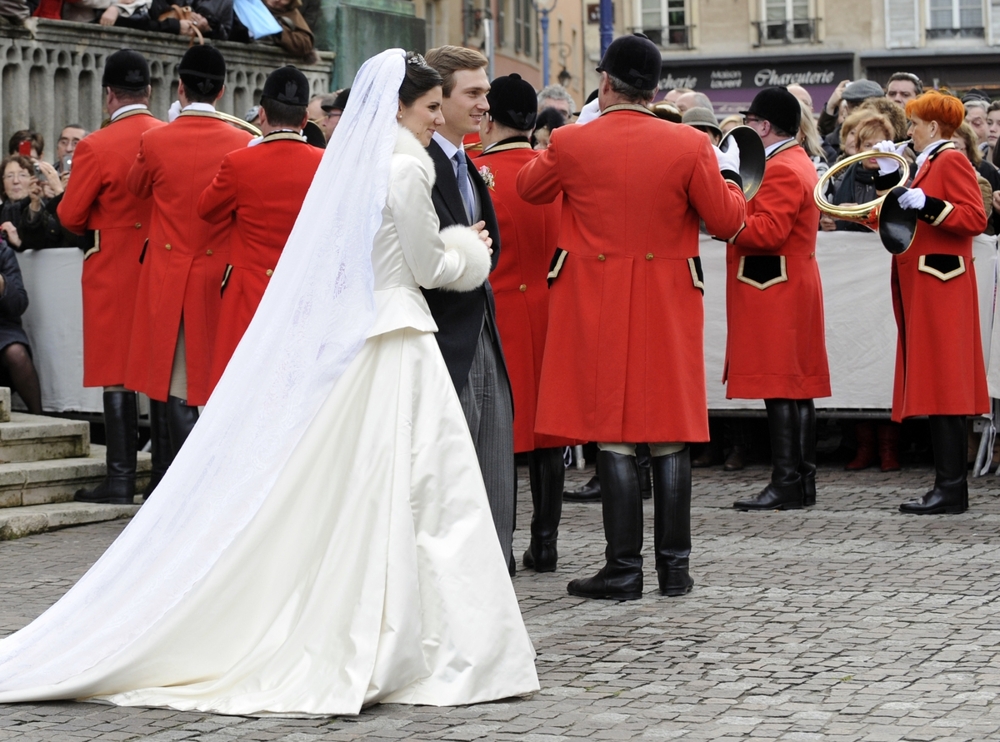 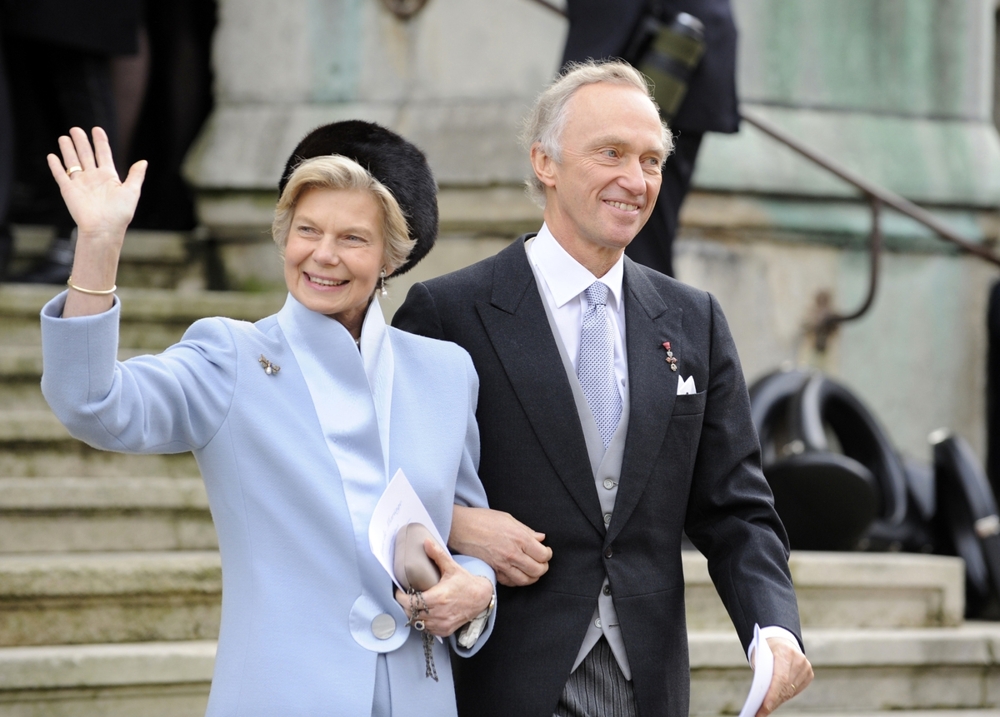 0
Archduke Christian of Austria and Archduchess Marie-Astrid of Austria, parents of the groom 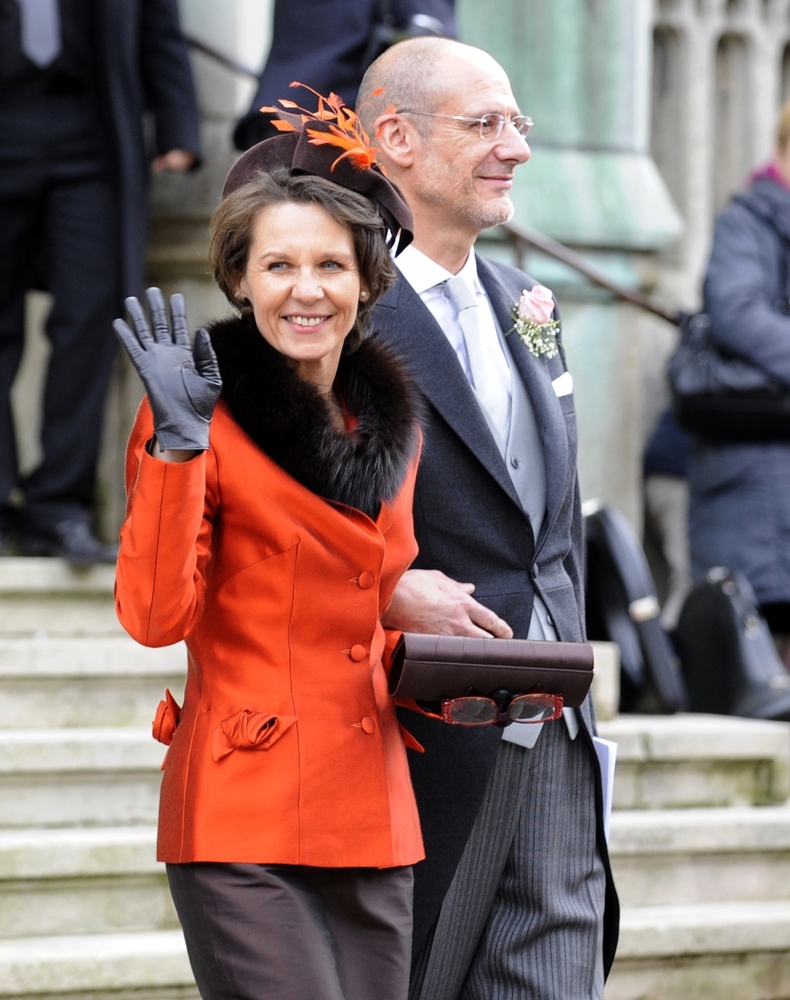 0
Philippe Drapé-Frisch and his wife, parents of the bride 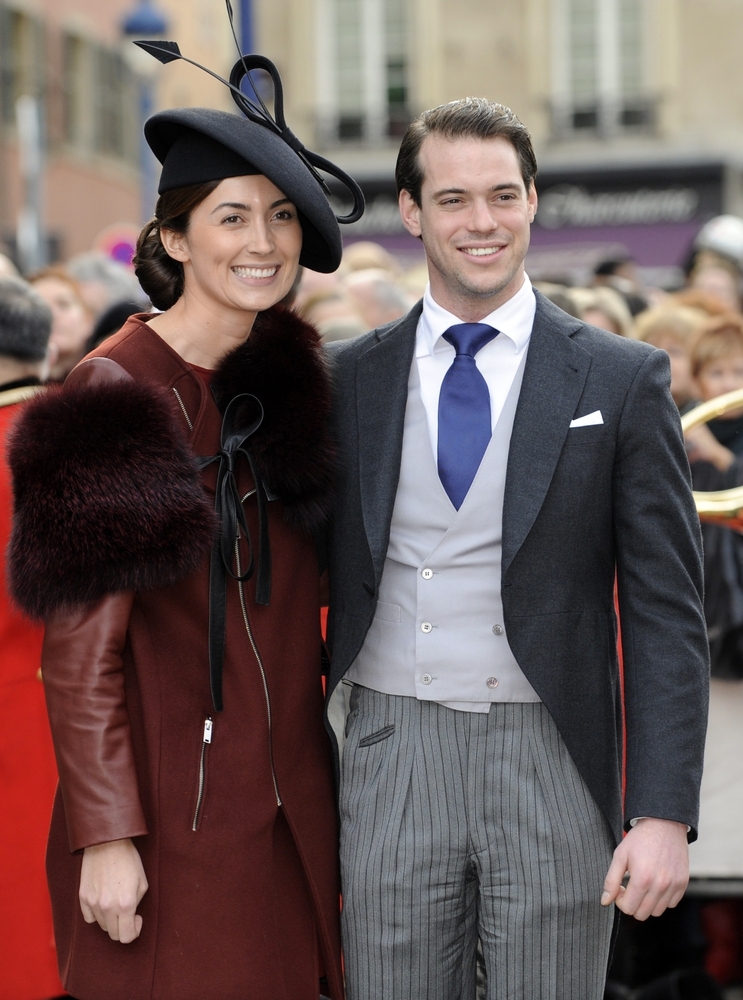 0
Prince Felix of Luxembourg and his fiancee Claire Lademacher 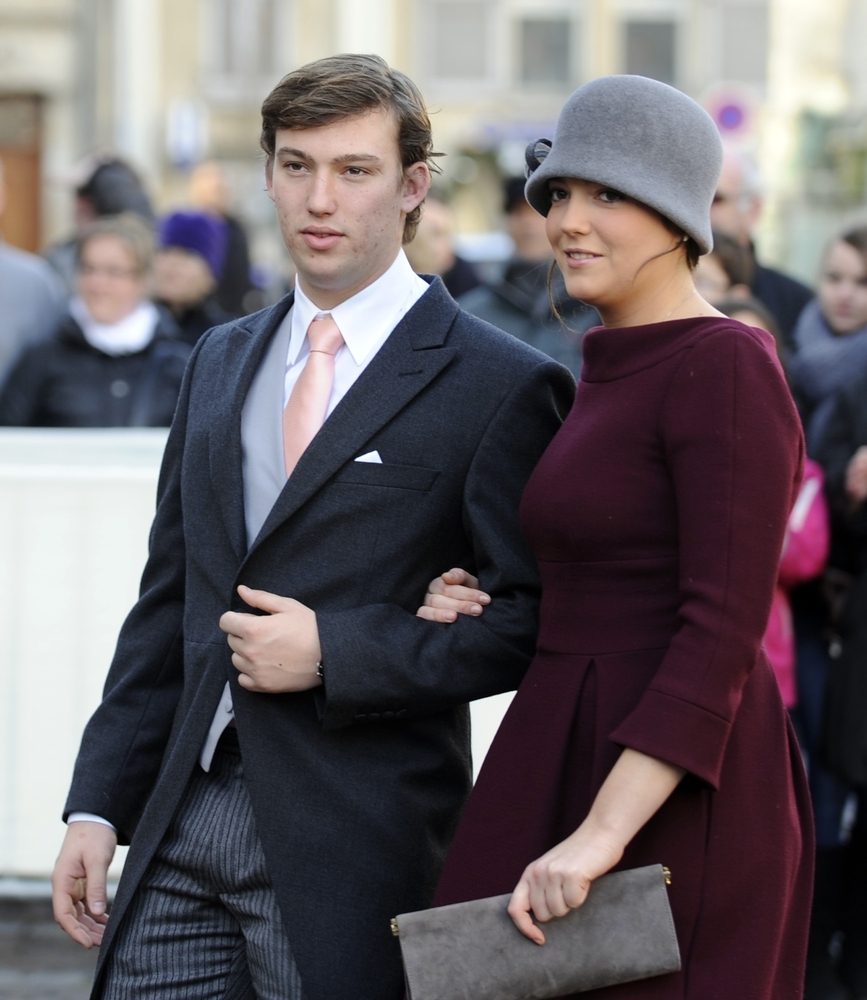 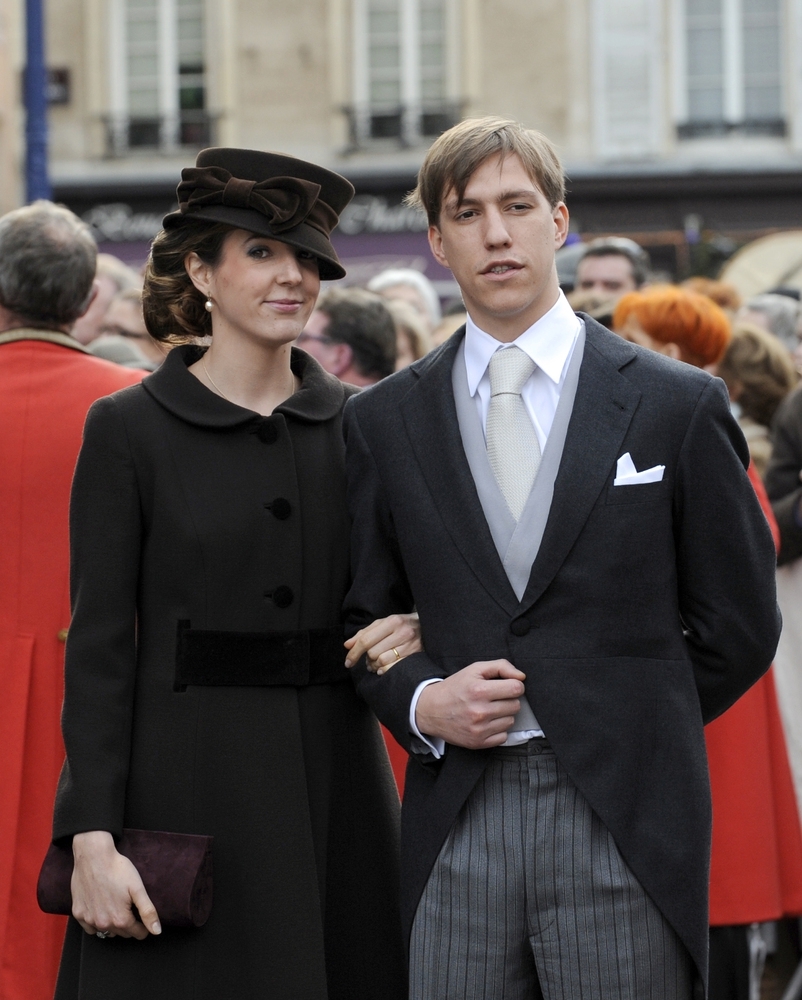 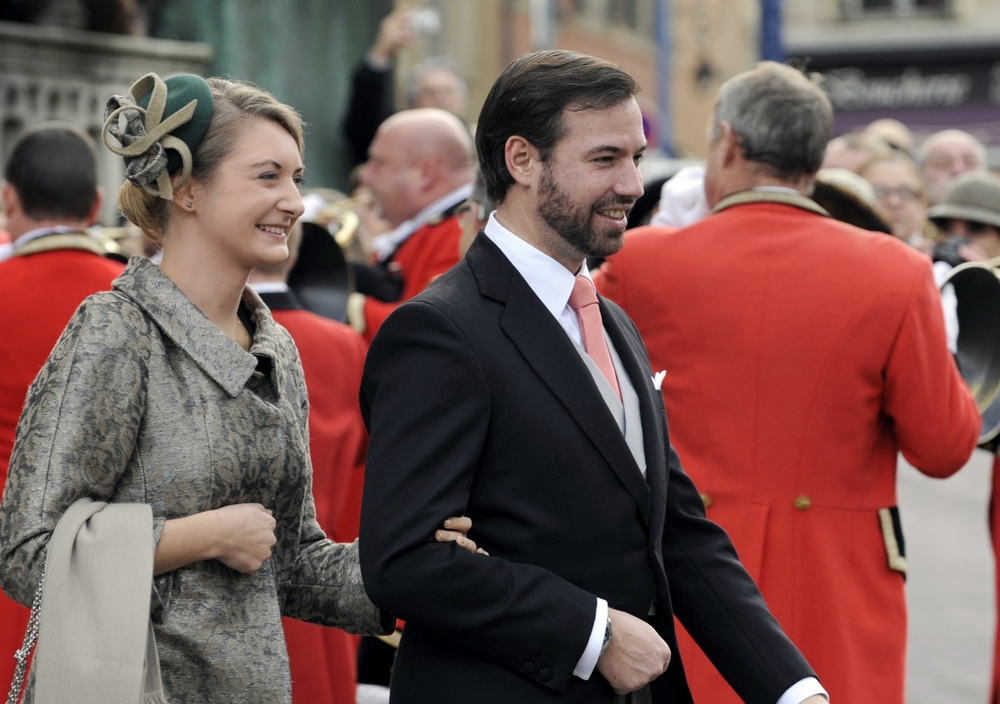 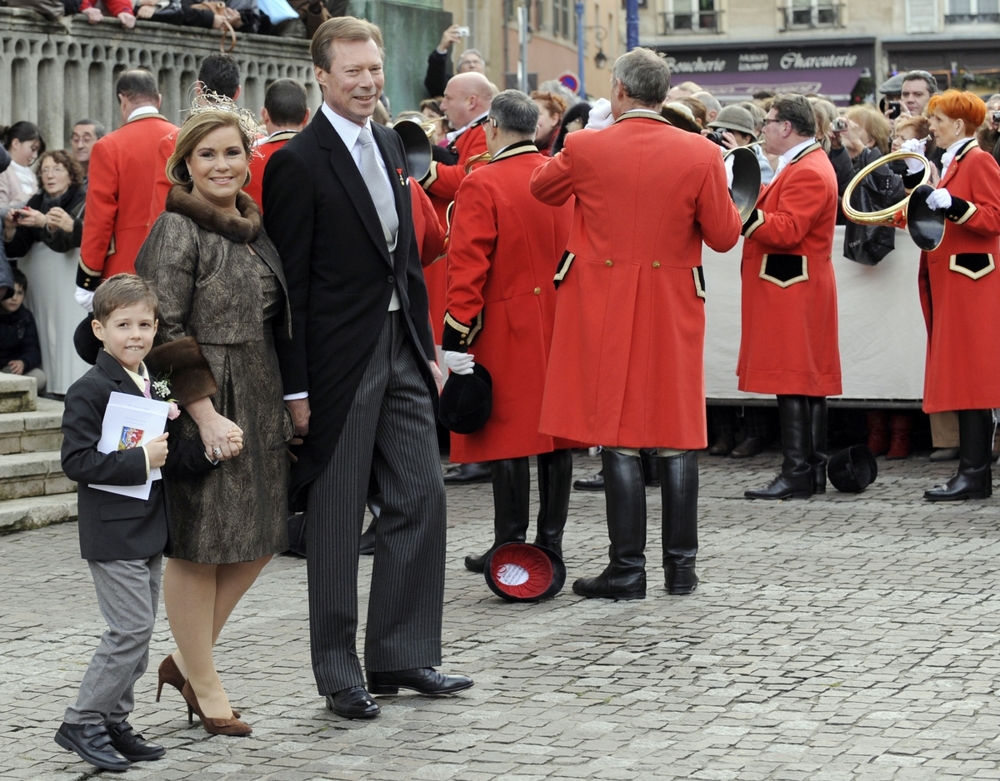