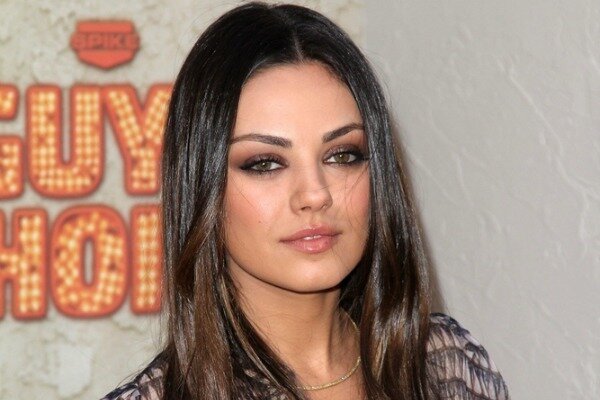 They are the people society greatly admires and adores. These people, we imagine them as ideal, and we idolize them. There are a couple things out of the ordinary that we tend to over look, or don't expect to hear about from these celebs. What are they? Surprises like... 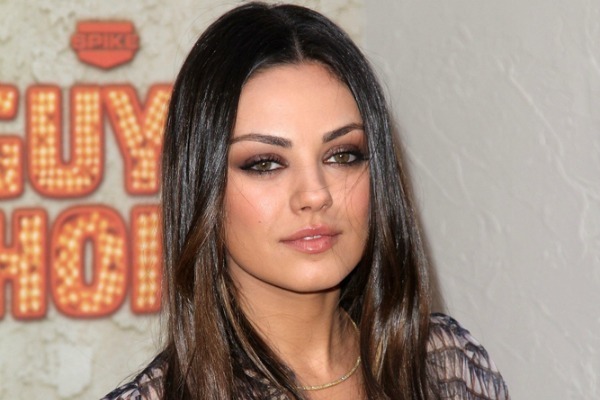 0
Смотреть все фото в галерее
Nerds everywhere, get your lube ready.
Mila Kunis, is appearantly a die-hard World of War Craft fan.
=O
Yup.
You just jizzed your pants. I know. Because I kind of did too when I first found out. 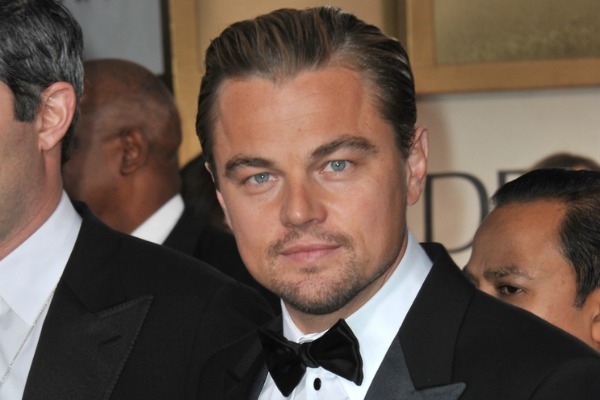 0
A-List blockbuster leading man Leonardo Dicaprio has an impressive collection of action figures. Apparently, Leo's favorites are his collection of 'Stars Wars' figurines, but he also has a rare 1982 'He-Man' figure that he takes pride in. 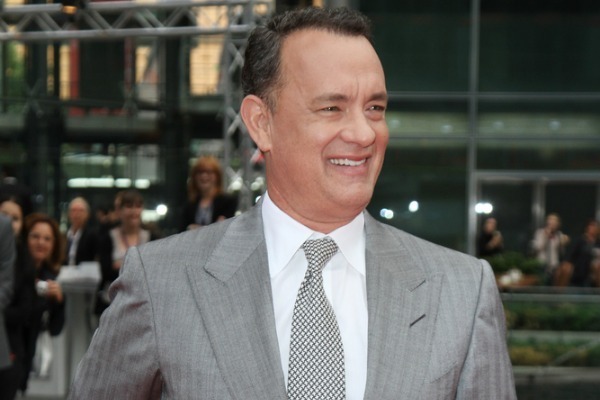 0
As we all know, Tom Hanks has consummate taste and class. It should be of little surprise then that one of Tom's passions is his collection of vintage typewriters that adorn his Playtone office, along with other classic memorabilia. 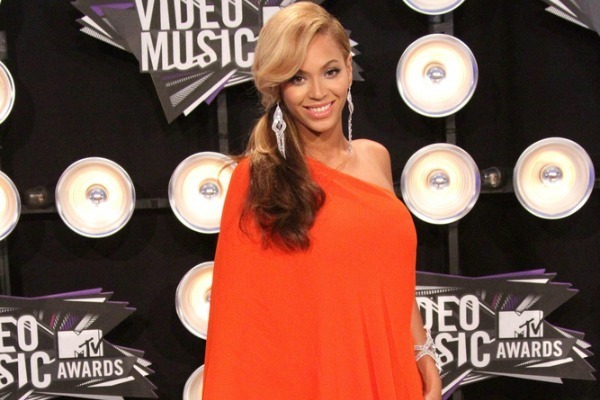 0
If you haven't heard this one before, it's certain to give you a smile. Beyonce, you know the superstar diva also known as Mrs. Carter (and, less frequently, as Sasha Fierce), has a more impressive gift than merely being a radio queen and insane dancer. Beyonce has some serious game when it comes to the classic 1974 Milton Bradley game, Connect Four (yes, that Connect Four). 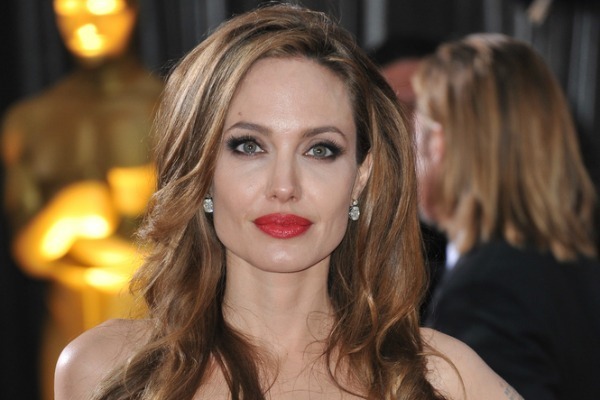 0
Angelina Jolie is a firecracker of a personality as far as A-List actresses are concerned, and her beloved hobby suits that well.

Angelina has a passion for daggers. In an interview with W Magazine, she said, "My mom took me to buy my first daggers when I was 11 or 12. And I've already bought Maddox some things. We take him to a special shop." Besides merely having a formidable dagger collection, Jolie has showcased mean butterfly knife skills on national TV. 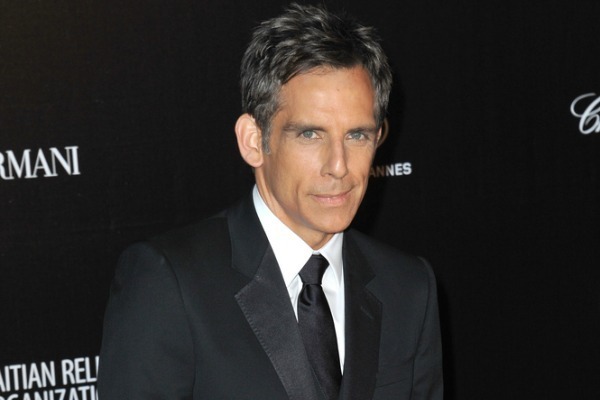 0
A huge Trekkie. He's even made special appearances with his Trek approved uniform. Female Trekkies, surely you have developed endless love for Ben Stiller now. 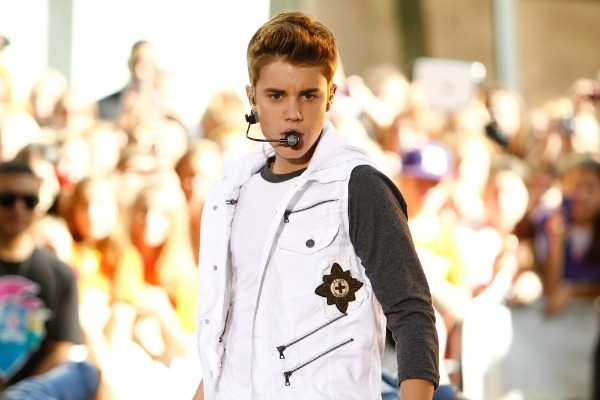 0
Apparently really good with a Rubix cube. Don't really care. You can Google the pattern to all rubix cubes any time. Nothing special. This one is just for the teenage girls viewing this post.

Tom Cruise and Will Smith 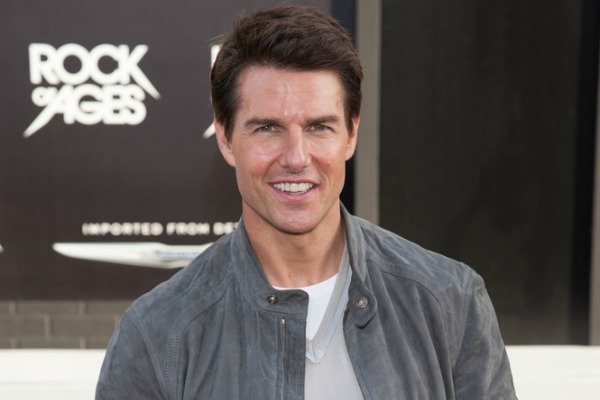 0
They were both the biggest and first celebrities to take up... 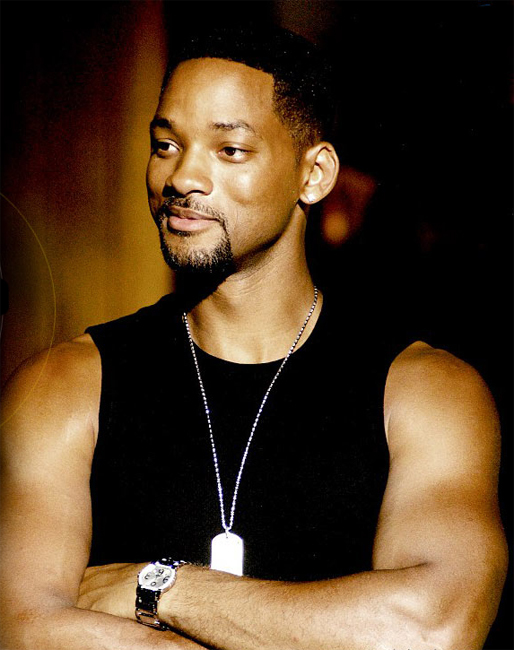 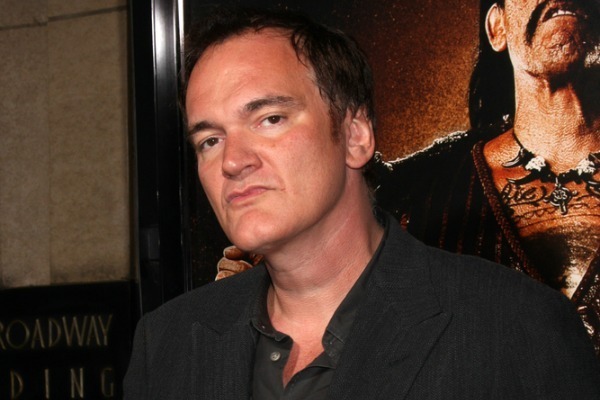 0
Board gamer. Huge Board gamer. Specifically board games related to tv and film, like the Dukes of Hazard.