02 jan 2013 09:05
263
4
Republican leaders in the House of Representatives are split over the "fiscal cliff" deal that Congress passed on New Year's Day. You had some unlikely leaders voting "yes," and some unexpected "no," votes as well. Is the Republican party losing its power grip? 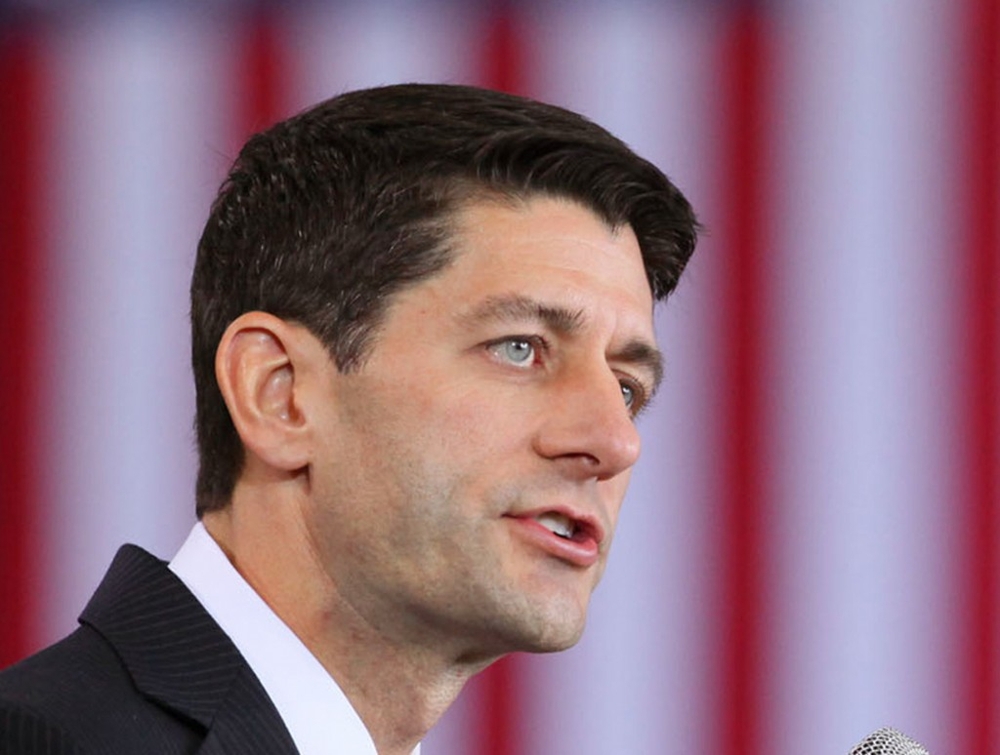 0
Rep. Paul Ryan of Wisconsin, the former vice presidential nominee, backed the deal with a "yes". According to BuzzFeed, Ryan was expected to cast a vote against the measure, but at the last minute changed his mind. 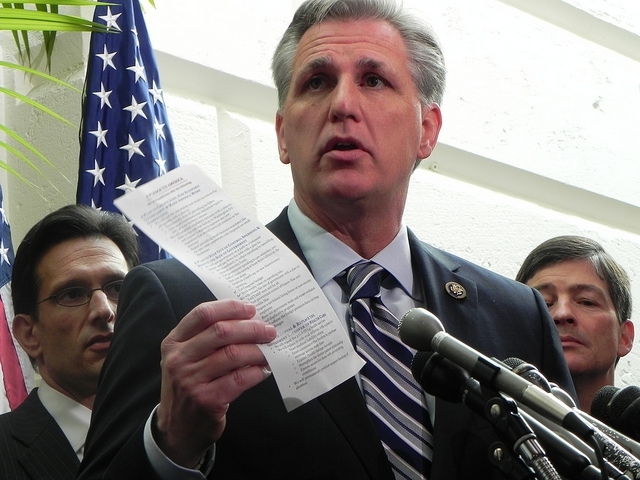 0
Majority Whip Kevin McCarthy reported to Hill that "the leadership was split."
"Sometimes you have a difference of opinion. We went through -- we analyzed where people were. We didn't twist arms on this vote or whip from that perspective." 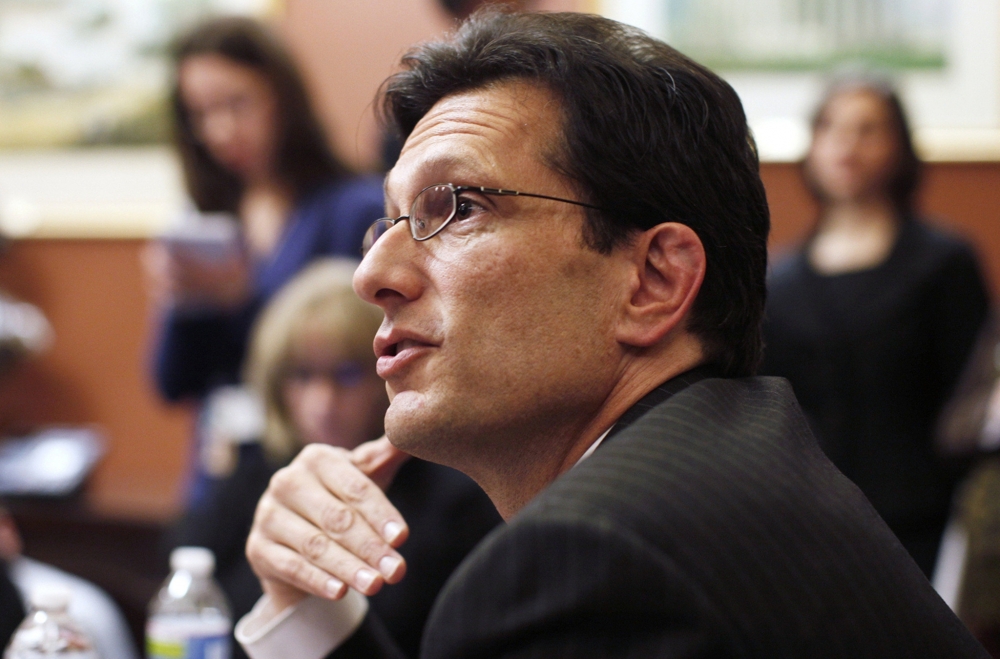 0
Eric Cantor said he was "disappointed" with the measure approved by the upper congressional chamber. "That's why you saw him working all day to find an alternative with the leadership. That's why you saw two conference meetings to deal with what all alternatives may be [out there]," claims the Virginia Republican's deputy chief of staff, Doug Heye.