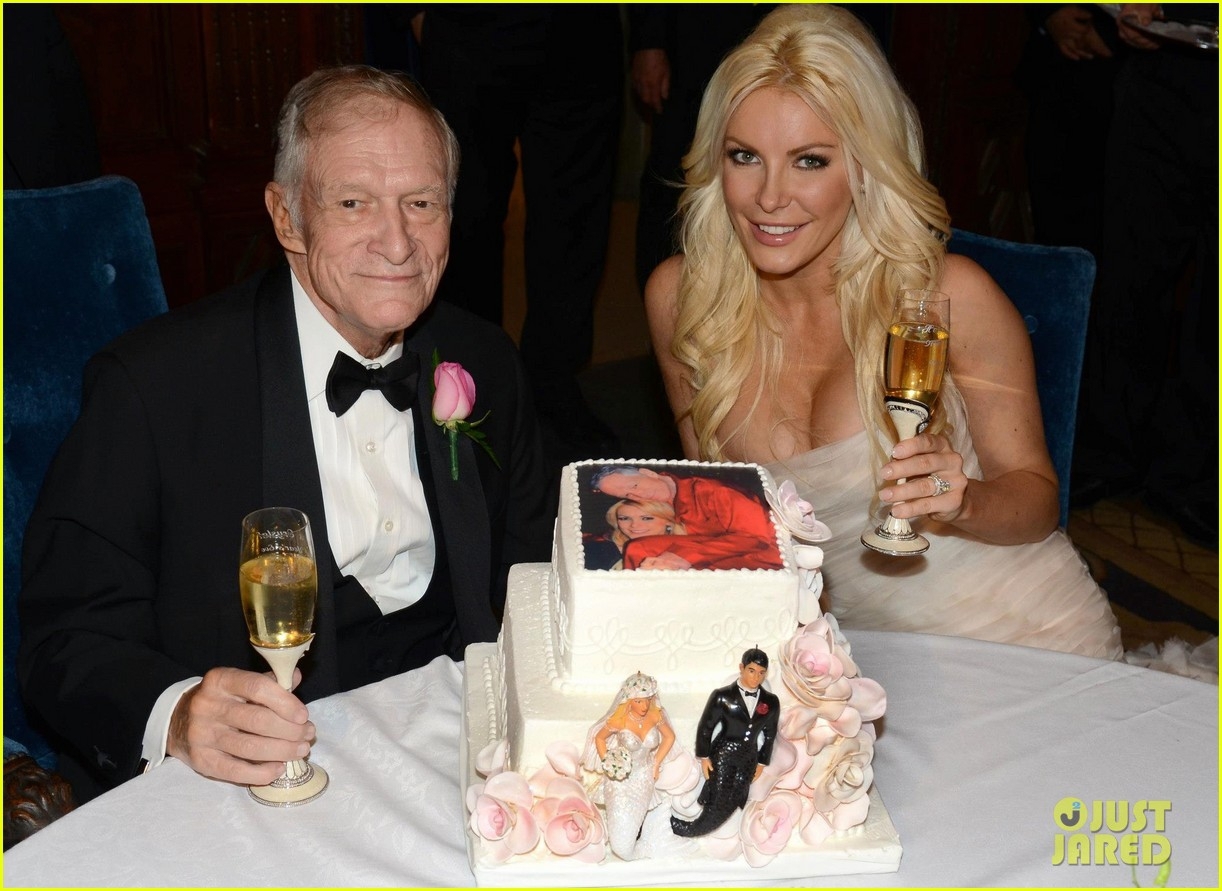 Hugh Hefner and Crystal Harris Are 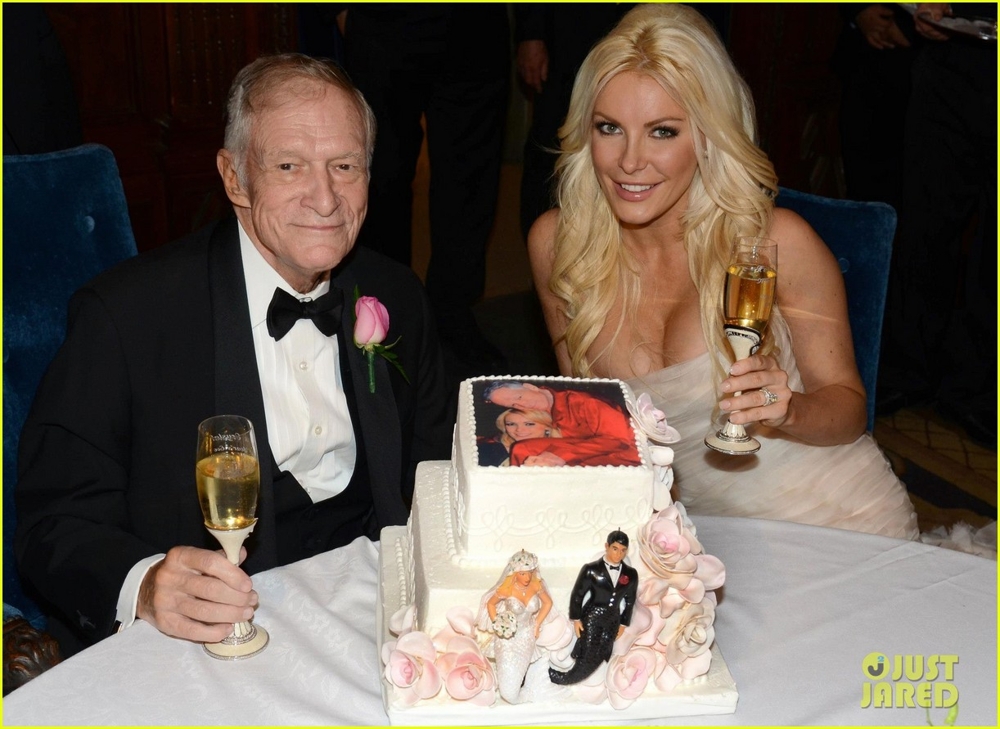 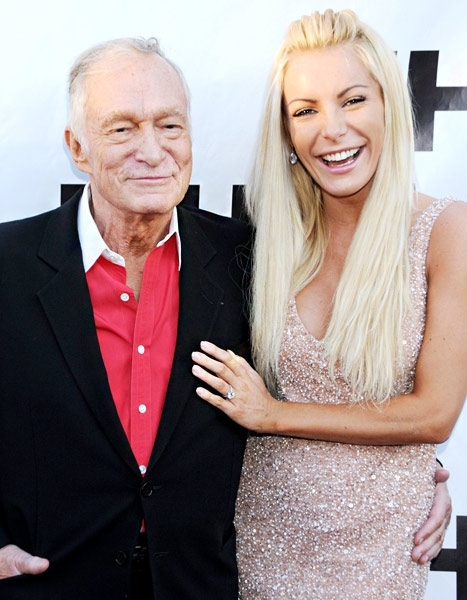 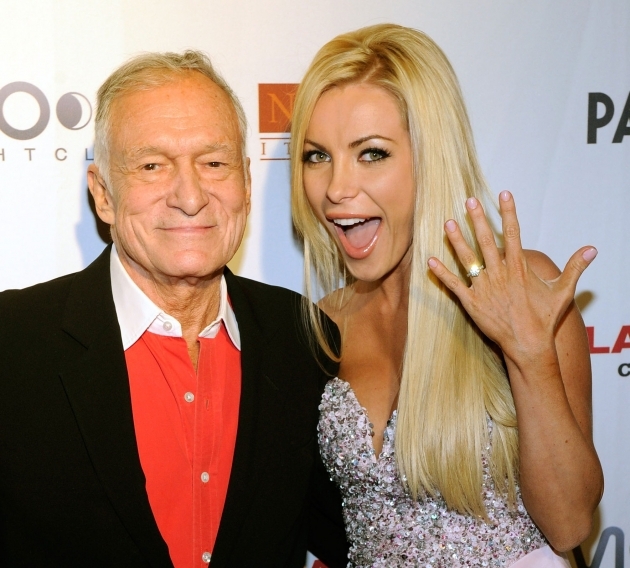 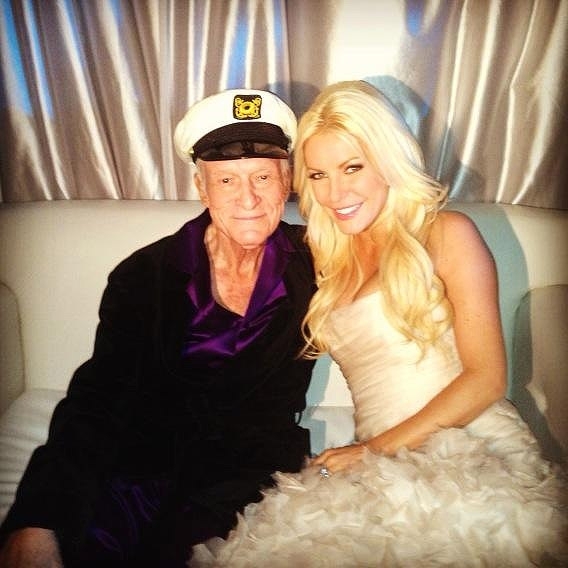 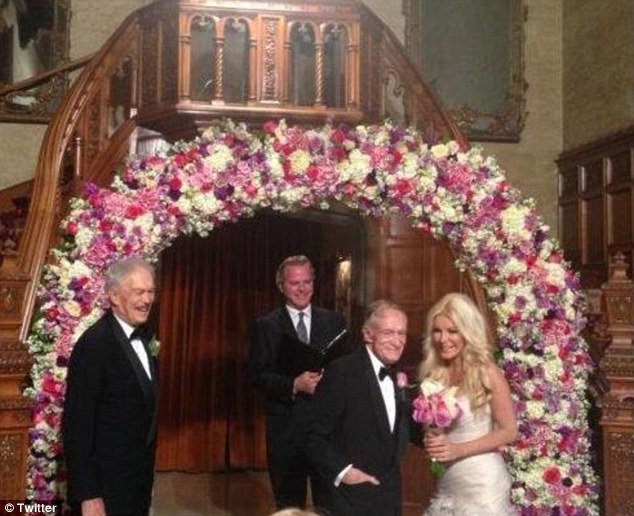 0
"Today is the day I become Mrs. Hugh Hefner. Feeling very happy, lucky, and blessed," Harris, who was Playboy's Miss December 2009, tweeted earlier in the day. She already has changed her name on Twitter to "Crystal Hefner." 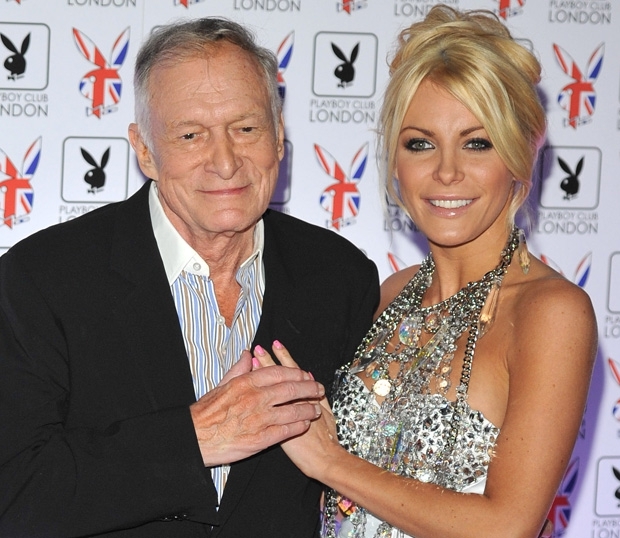 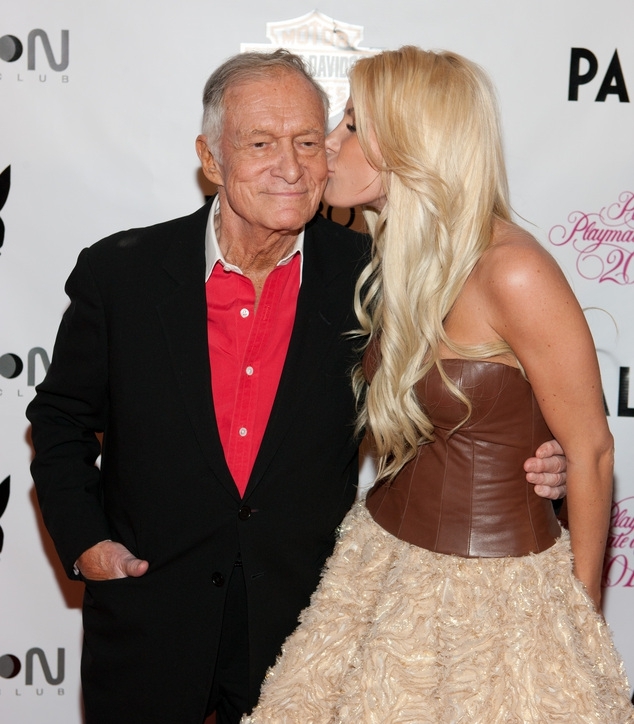 0
Hefner had been set to wed Crystal in June 2011, but she ditched him just days before they were to be married. Lifetime had planned to air a special Marrying Hef, which instead became Runaway Bride.