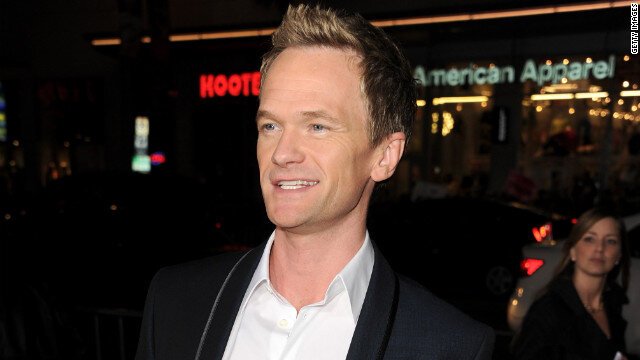 Super funny, and really like-able. That's what makes Neil Patrick Harriss so desirable in todays tv market. He's hosted a boat load of award ceremonies and we all can't get enough of him.

Do you think it's because he looks really good in suits? 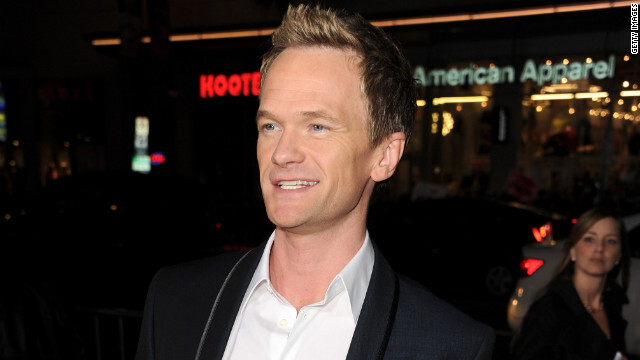 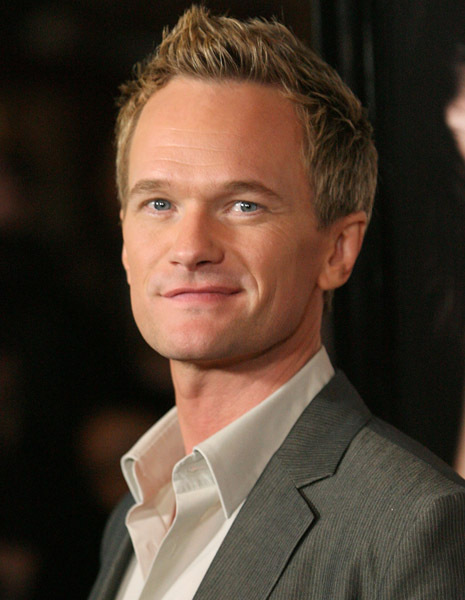 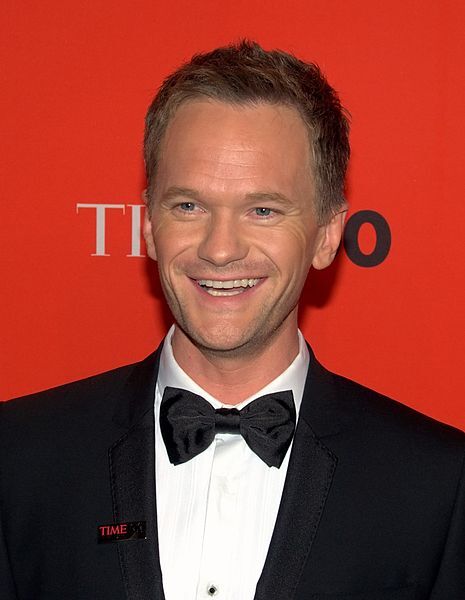 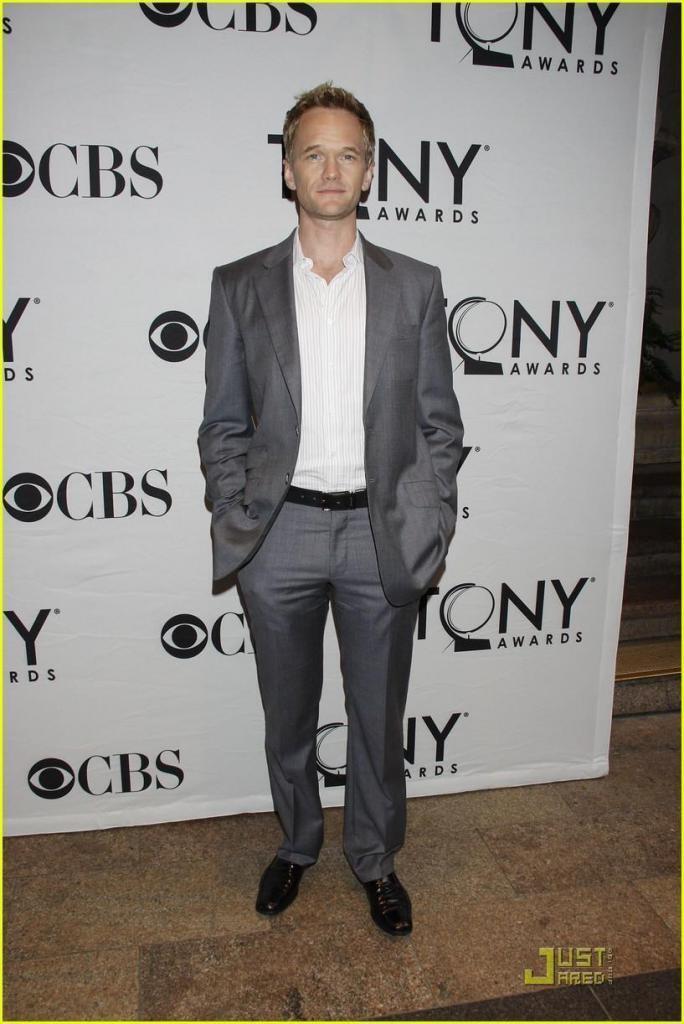 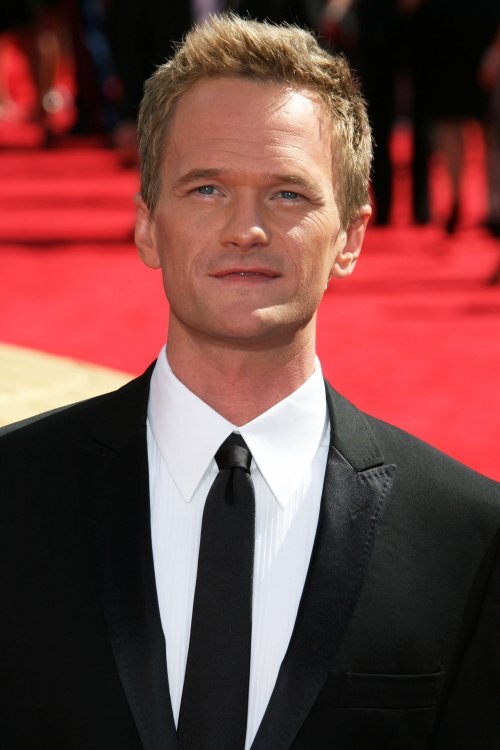 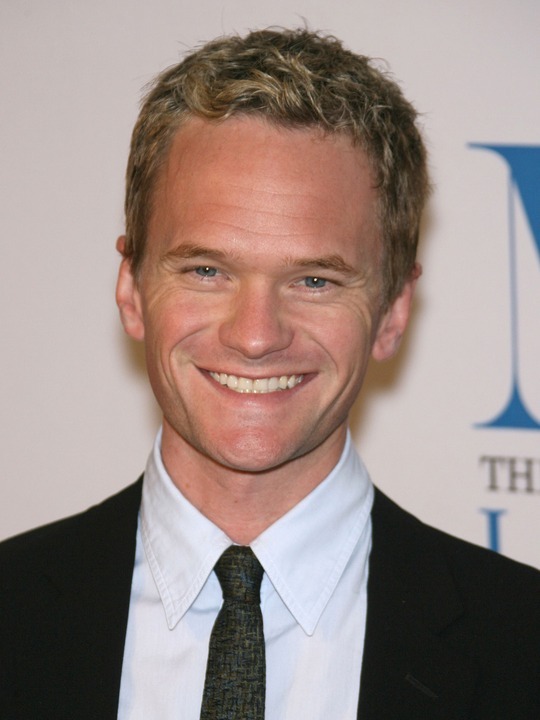 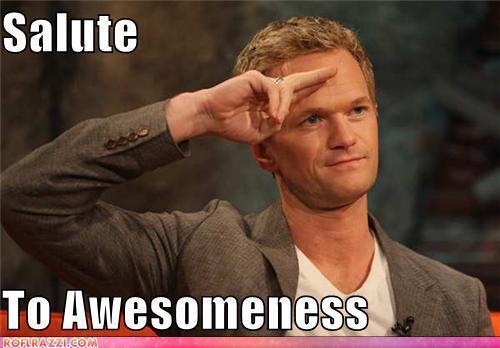 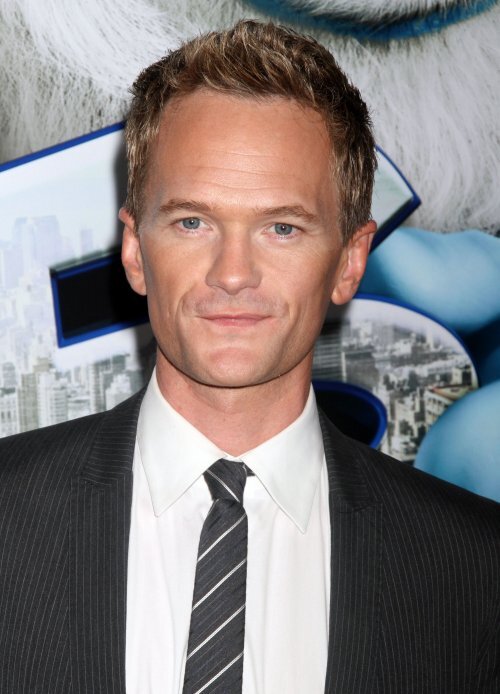 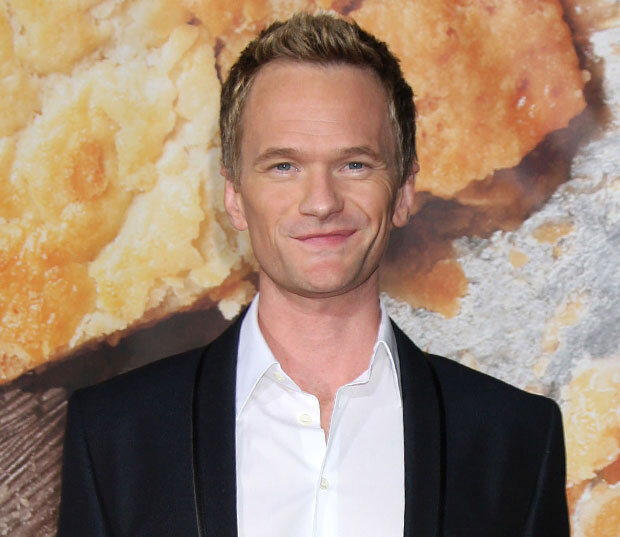