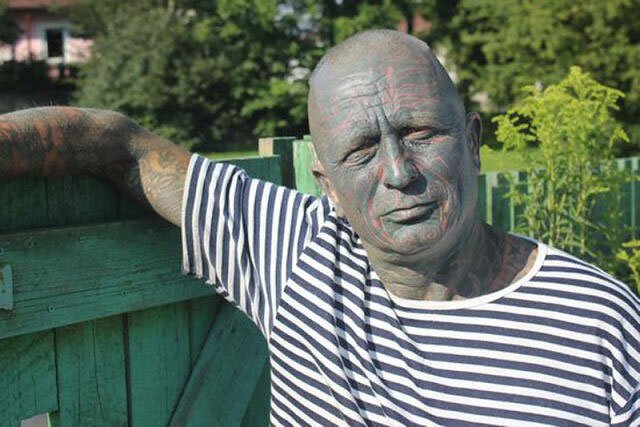 The Coolest Human Being to EVER run for President.

Vladimir Franz, a university teacher, painter and composer, announced that he is planning to run for President in the Czech Republic’s 2013 elections, Prague Daily Monitor reports. This makes him, officially, the coolest human being to ever run for president in a free country, fair and square. What makes him so cool?

Maybe it's the fact that he's a University Teacher 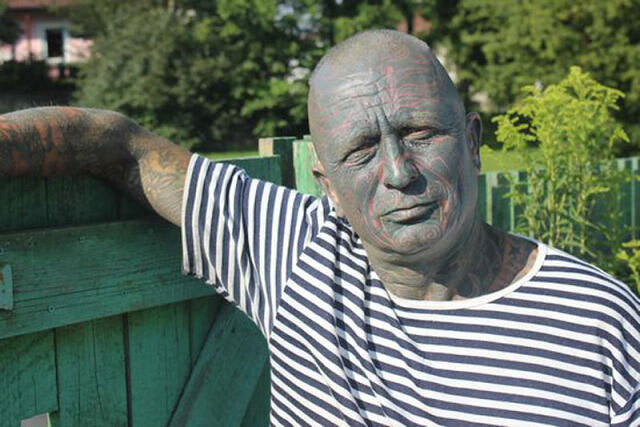 or that he is a painter 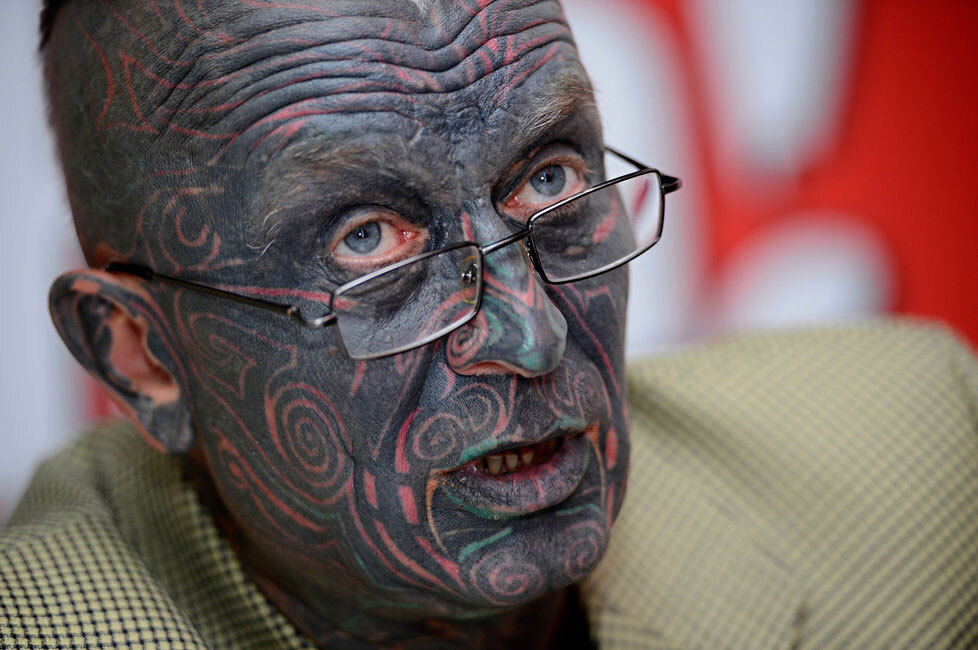 Or perhaps it's because he writes and composes his own music 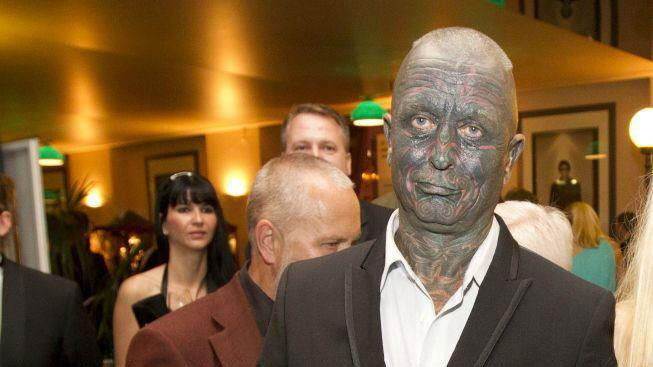 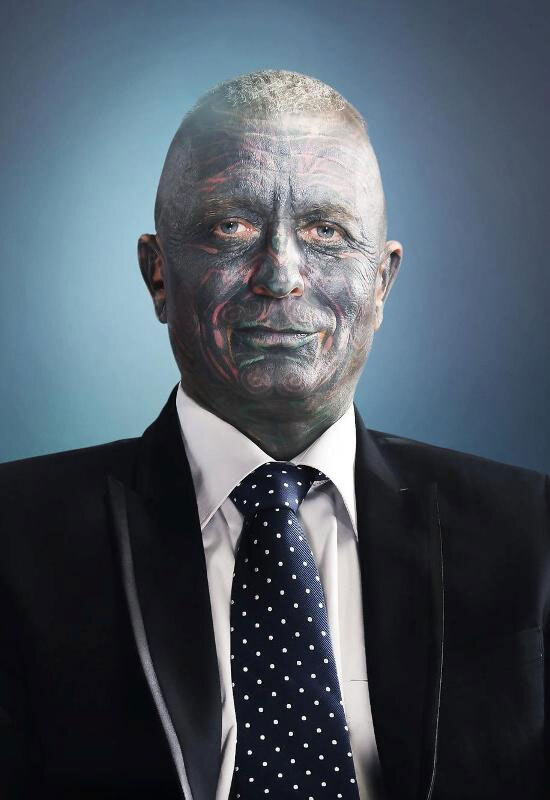 No no no, it's his way with words 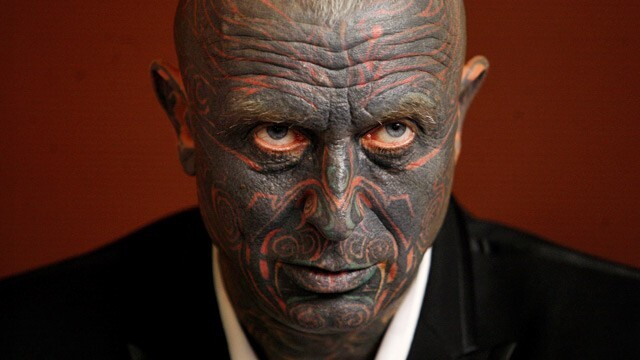 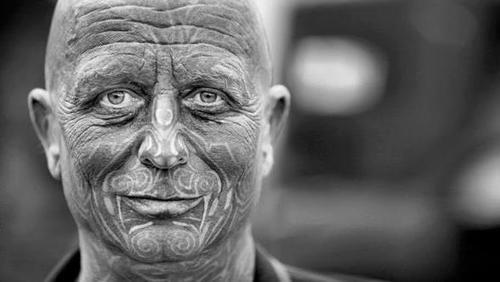 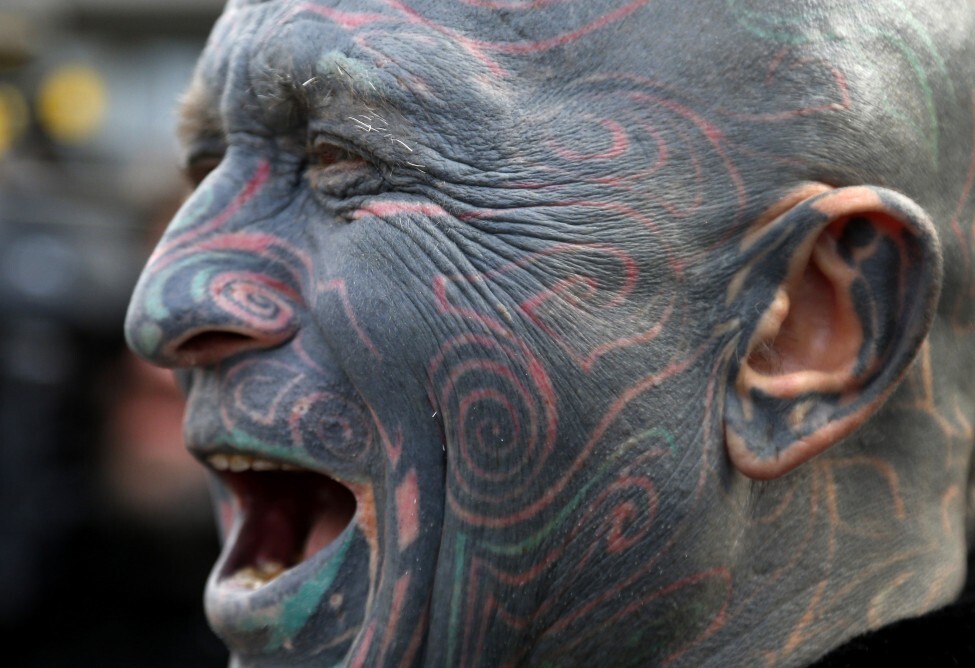 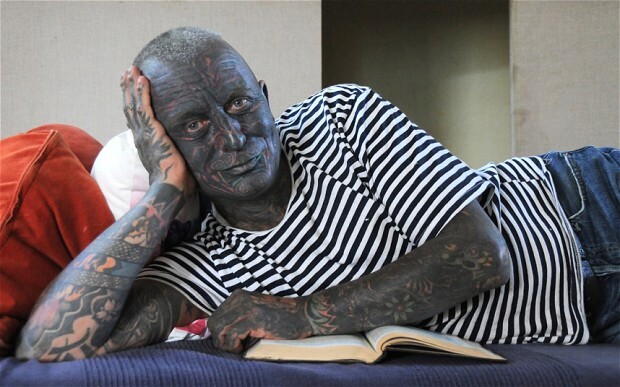 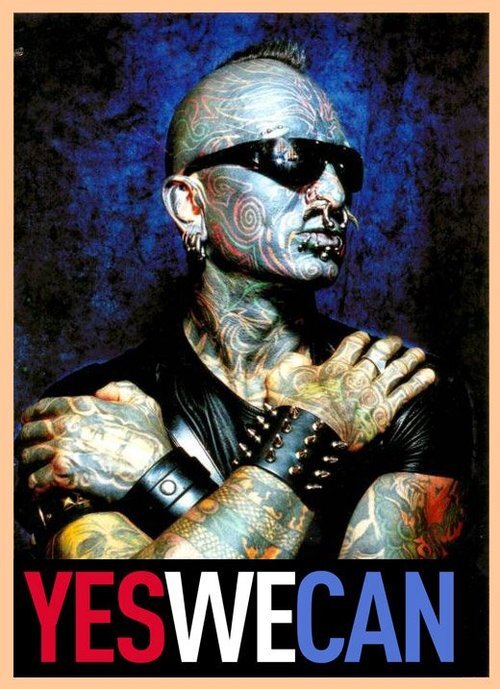 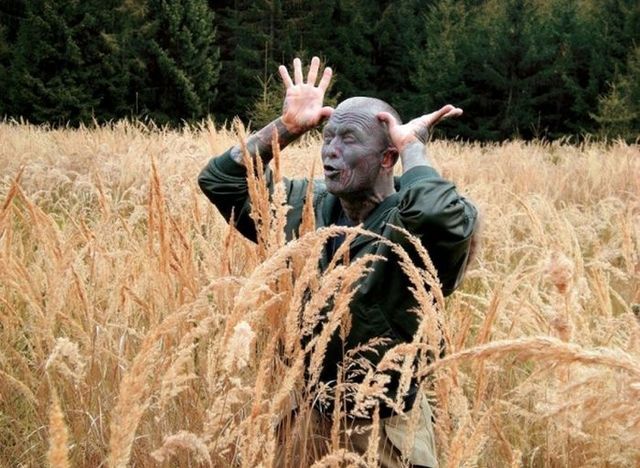 HIS FACE IS COVERED IN TATTOO'S!!! THAT'S WHY! 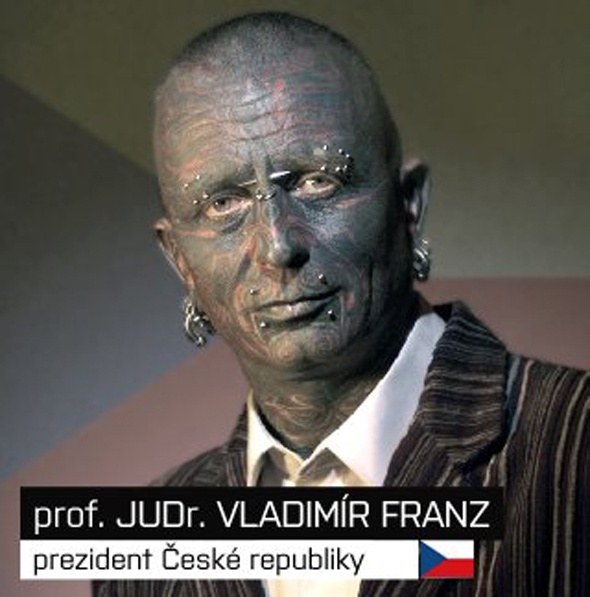 0
Vladimir, is officially, an international badass, and I hope he wins.
You know, not because he has a convincing platform or has his best interests in the security of his nation. Nope. Because the MOFO'S FACE IS COVERED IN TATTOO INK!!!!!!