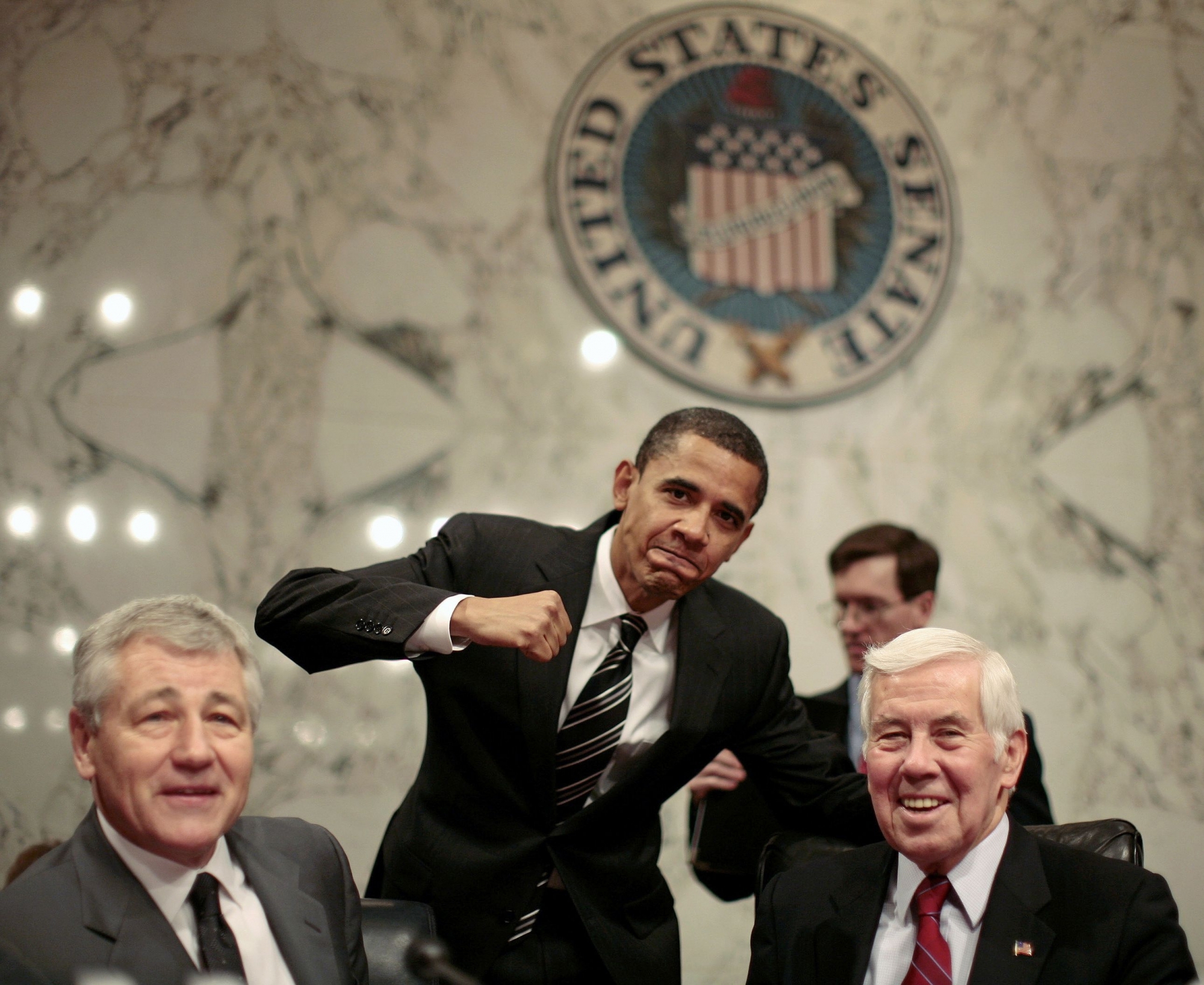 07 jan 2013 12:33
503
7
Well, it’s official. On Monday, President Obama announced his nomination of Chuck Hagel to serve as the next secretary of defense. Hagel, Obama noted, will be the first person of enlisted rank and the first Vietnam veteran to lead the Department of Defense, as well as the first secretary to be wounded in war.
The president also announced John Brennan as his pick for director of the CIA, calling him “one of our nation’s most skilled and respected intelligence professionals.”
On stage as well were outgoing Secretary of Defense and CIA Director, respectively, Leon Panetta and Mike Morell, who each said a few words of farewell, following the president’s speech. 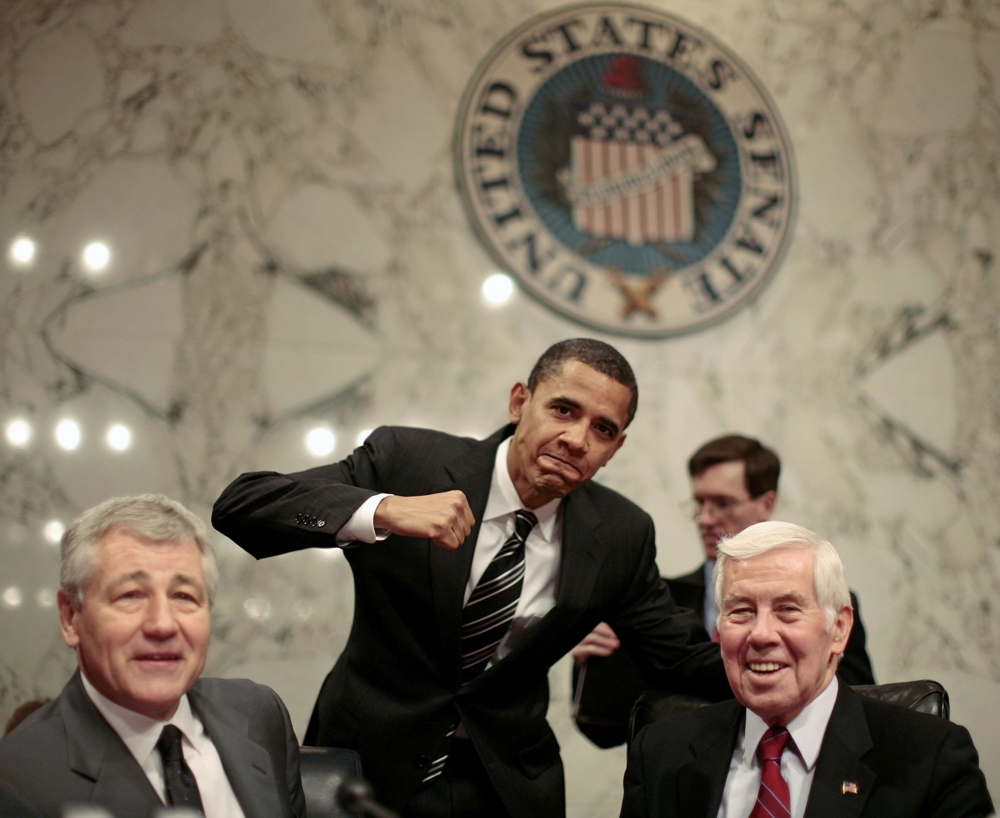 0
Смотреть все фото в галерее
According the The New York Times:
In July 2008, during the presidential campaign, Mr. Hagel accompanied Mr. Obama, who was then in the Senate, on a six-day trip to Afghanistan, Iraq, Jordan and Kuwait. When Senator John McCain, the Republican presidential nominee that year, asserted that Mr. Obama’s motive for the trip was political, Mr. Hagel strongly defended Mr. Obama, saying in a television interview that Mr. McCain was “on thin ground” in trying to impugn Mr. Obama’s patriotism. 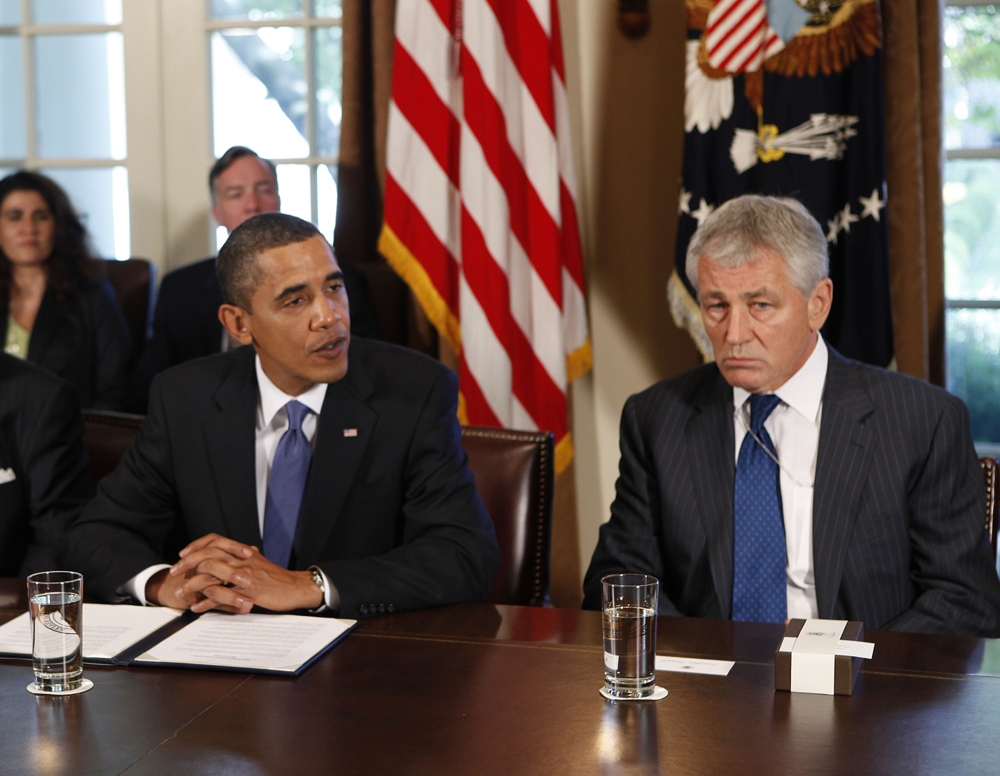 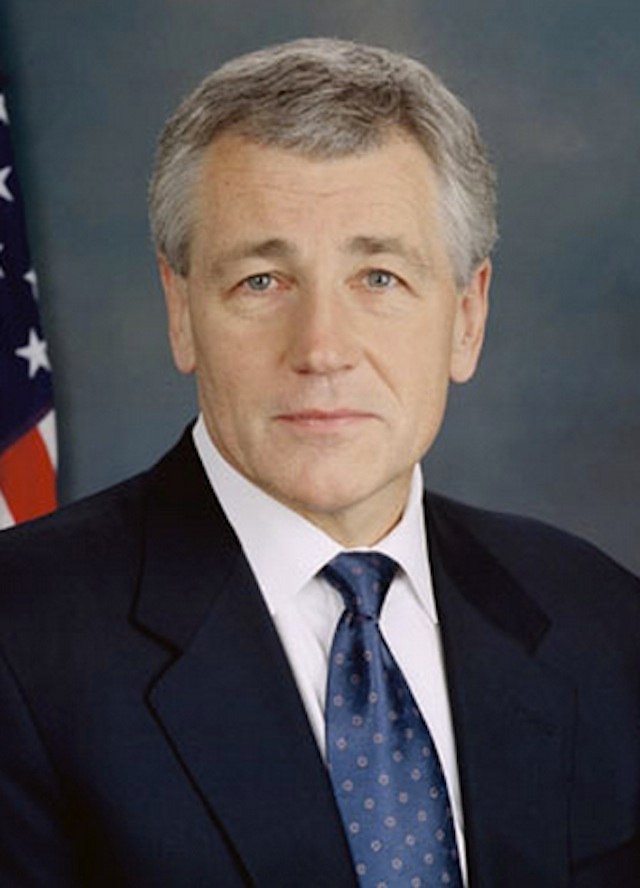 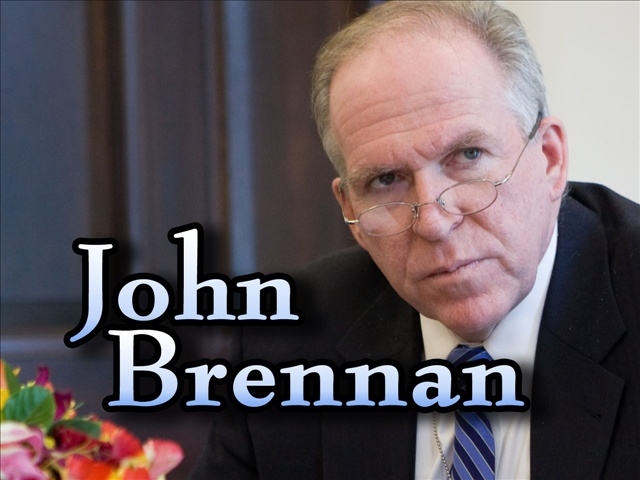 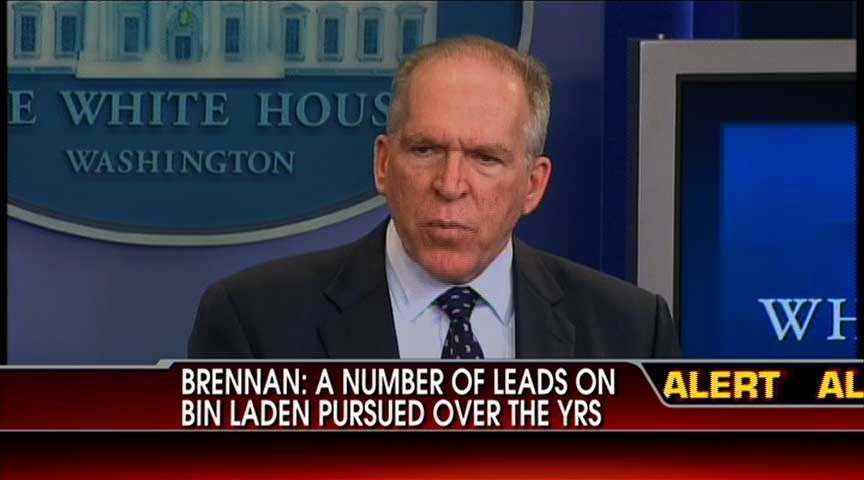 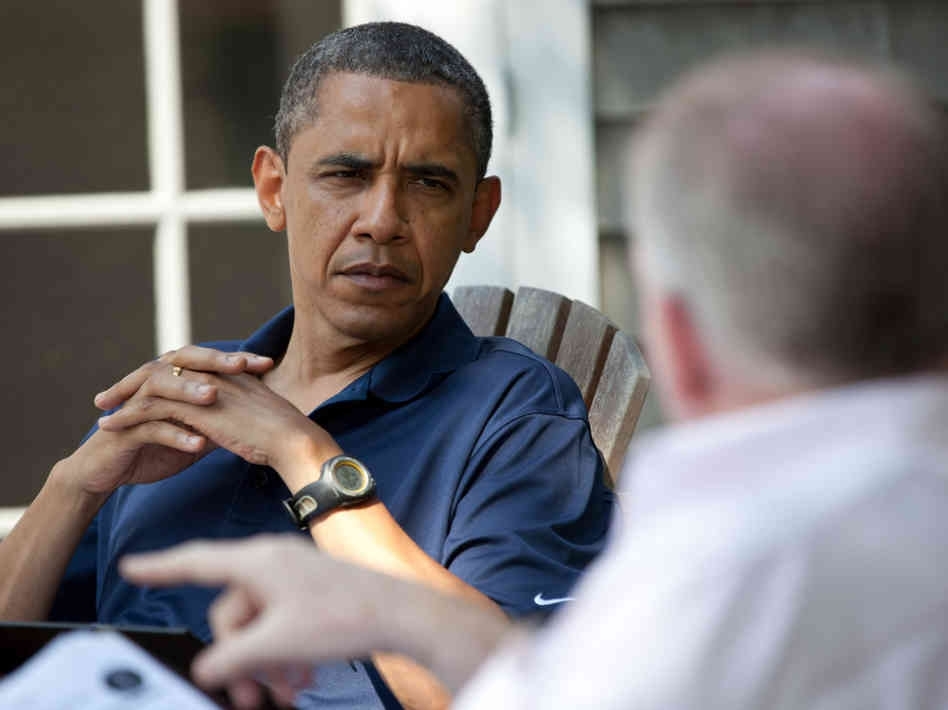 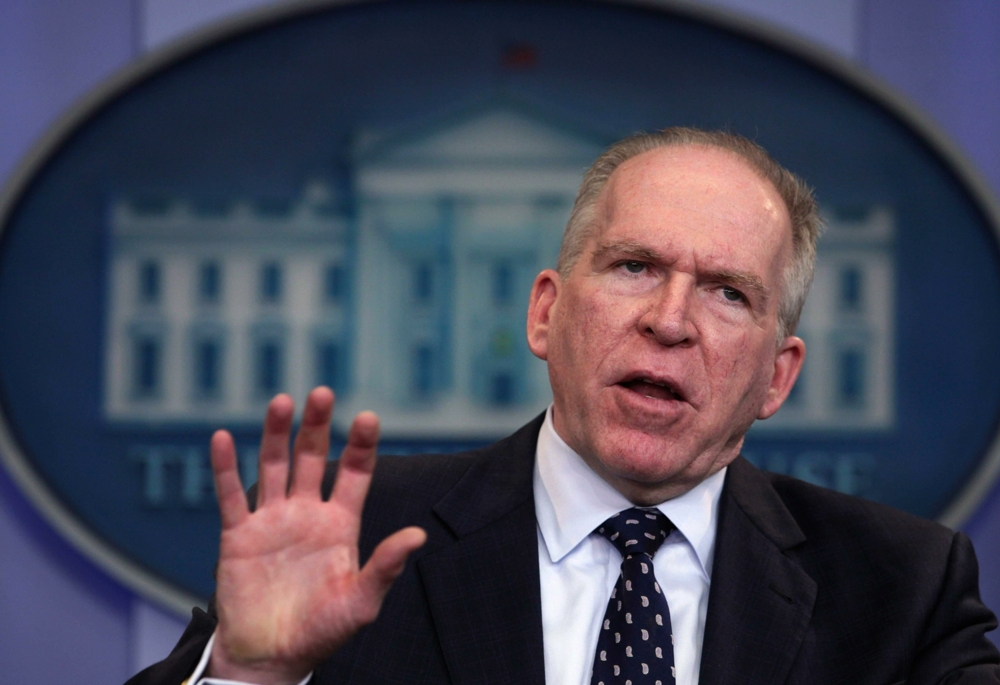