07 jan 2013 12:59
885
9
Magazines from across the globe are willing to pay top dollar (For example, $3 Million from a British tabloid) for the exclusive first photos of Kim and Kanye's offspring, but apparently the couple isn't interested in profiting from their progeny. Honey, this picture ain't just worth a thousand words! It's $3 Million! What's wrong with getting Kimye a little boost on that college fund? 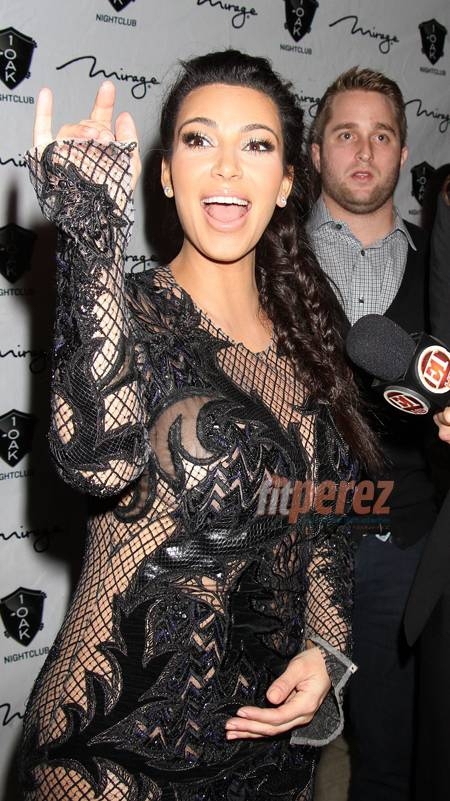 0
It's a surprise move considering Kim's the same person who turned her 2011 wedding to Kris Humphries into a four-hour televised event that netted her millions. 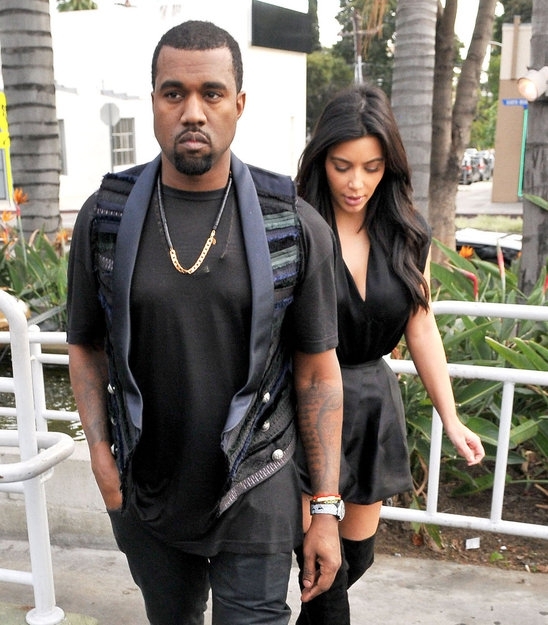 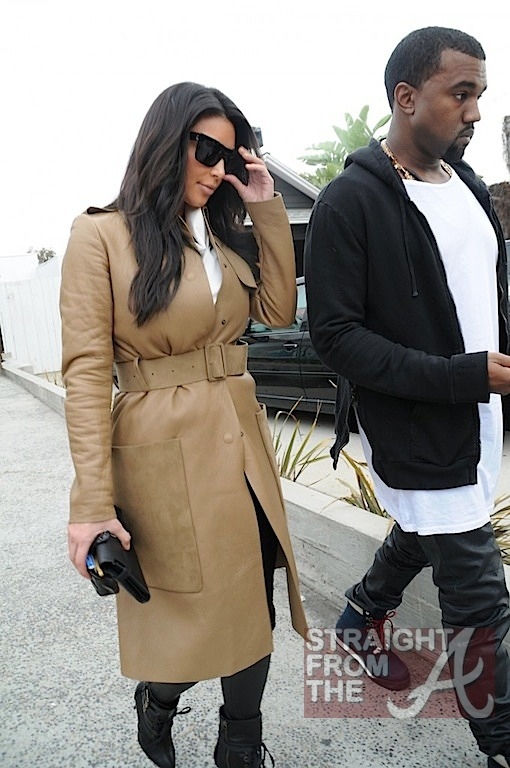 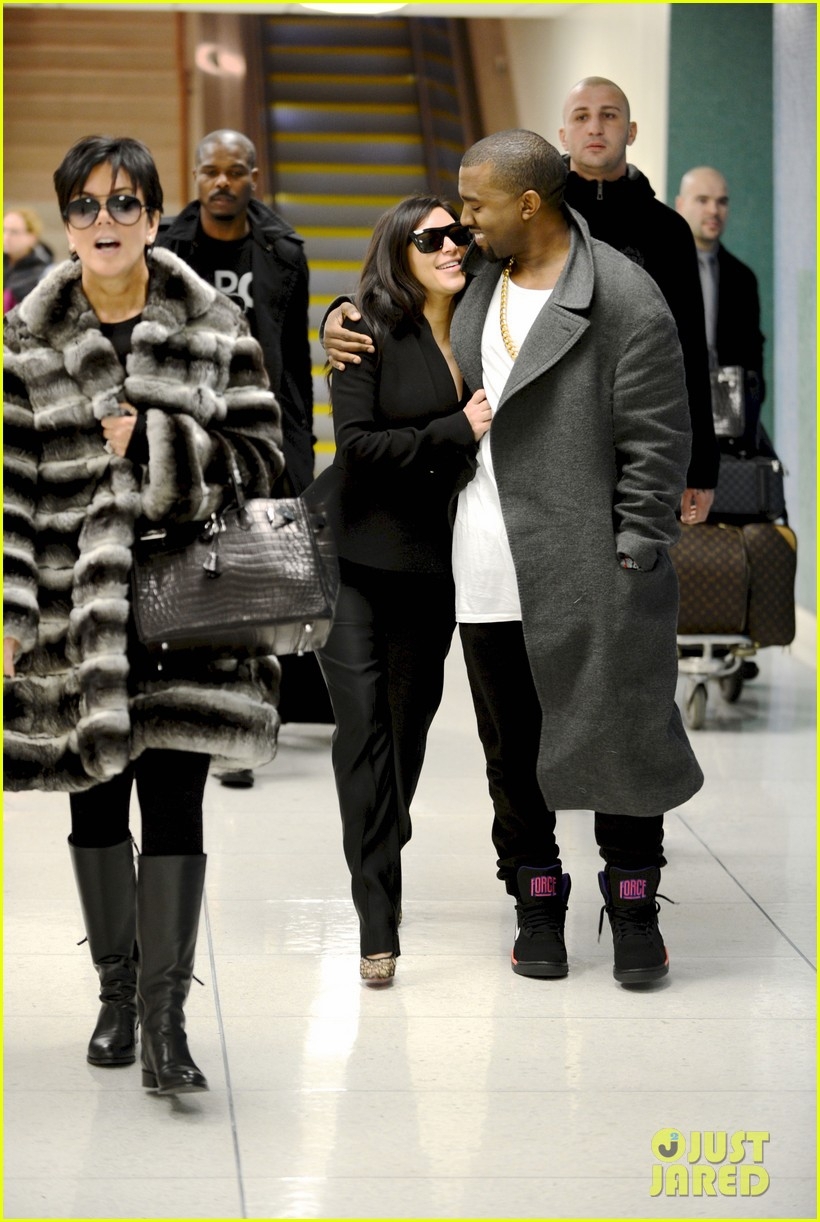 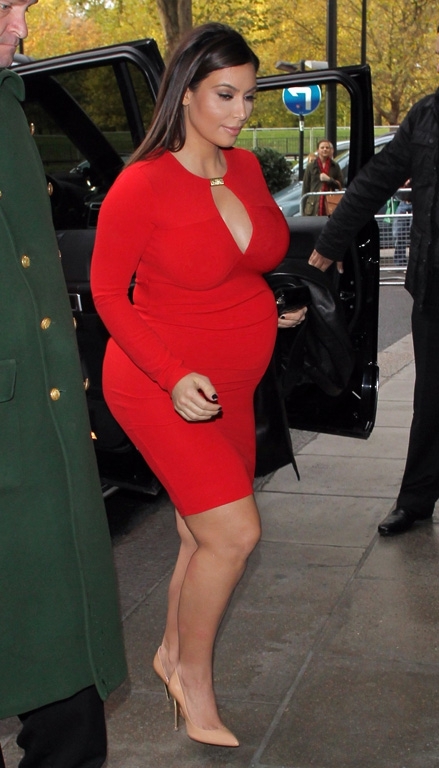 0
Wonder how much a real pic of this will earn them. 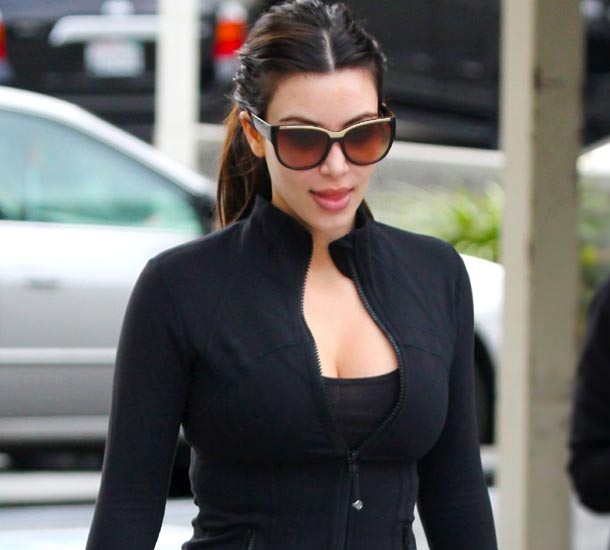