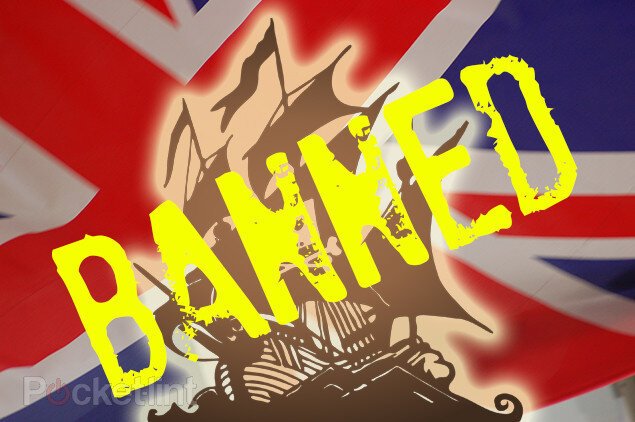 The free market isn't really free, we all know that, since we pay $20 a pop for a CD that cost $2 to produce through raw material and labor (let's not get into that though).

After the popular torrent site Demonoid.me was taken down, governments started tracking down other sites. After Demonoids torrent reign, the crown as most popular torrent site was passed down to thepiratebay.com. Recently, Piratebay was down for over 18 hours, with out warning or notice and just late yesterday was up again. 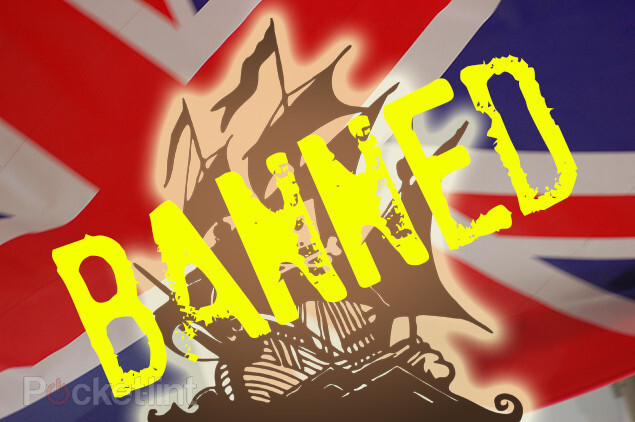 0
Смотреть все фото в галерее
Piratebay is now up, can users keep this up for long? 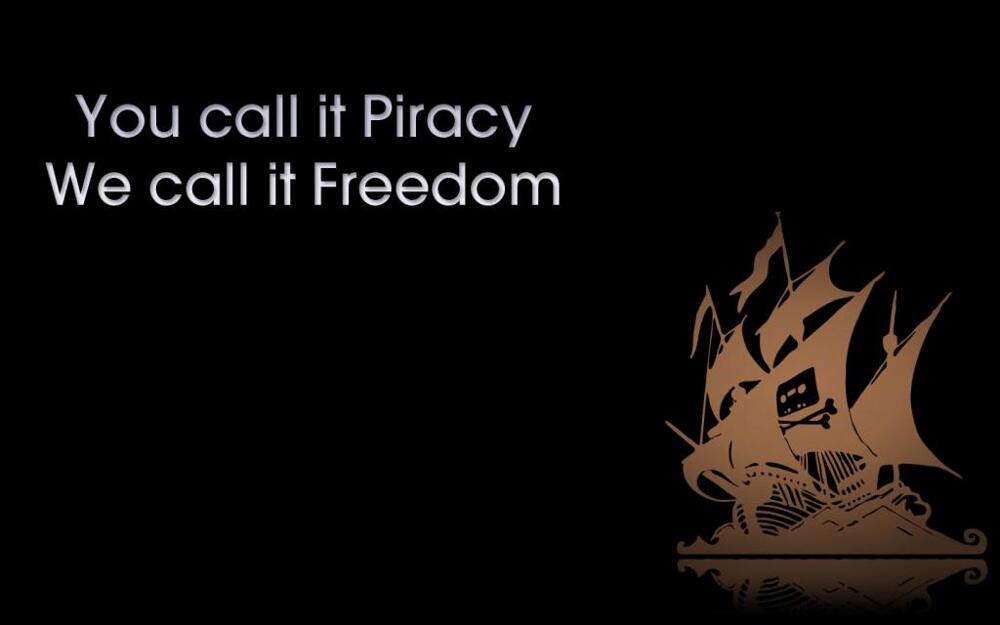 0
The reason of the shut down is still unclear, and some experts questioned whether it really was a technical error or a premeditated action. Besides, several users expressed their opinions on Twitter and some of them stated that the Pirate Bay is not the only torrent site in the world, so the action could mean more visits to other sites. 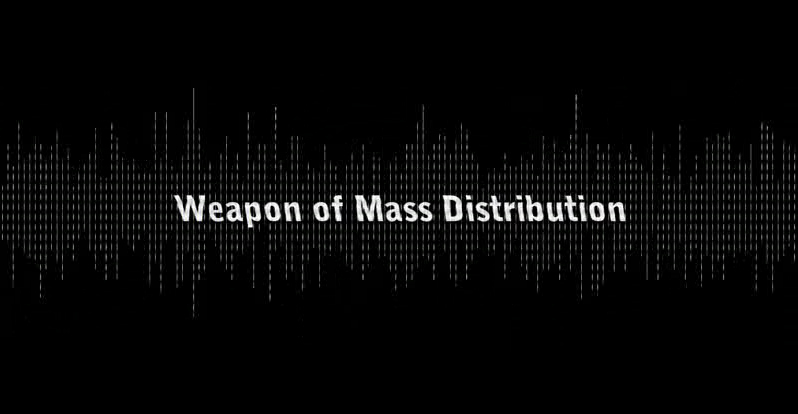 0
The famous file-sharing site has been accused of hosting the world's largest collection of links to pirated material and of promoting the system of downloading by torrent. 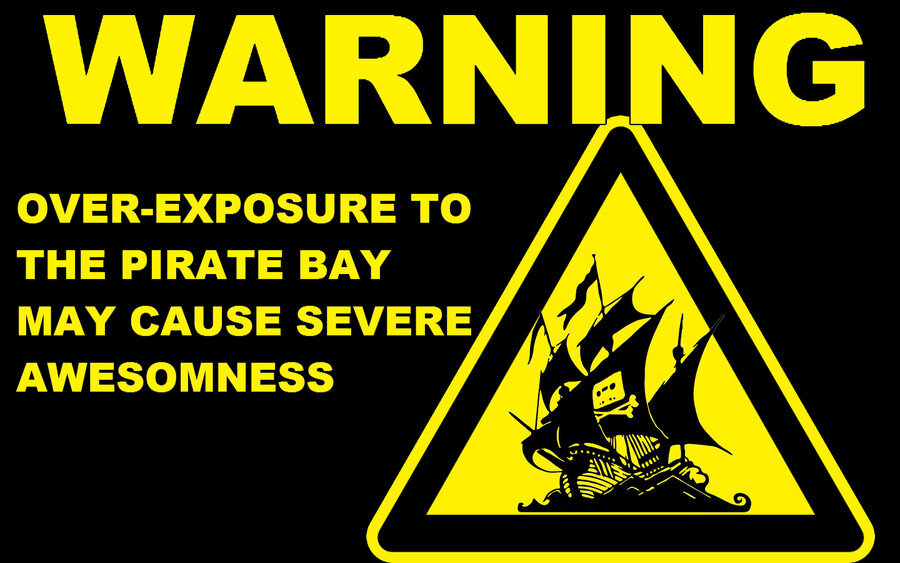 0
In addition, the founders of the Pirate Bay were sentenced to a year in prison in their country. Gottfrid Svartholm Warg was extradited from Cambodia in September 2012 and Fredrik Neij lives in Laos. 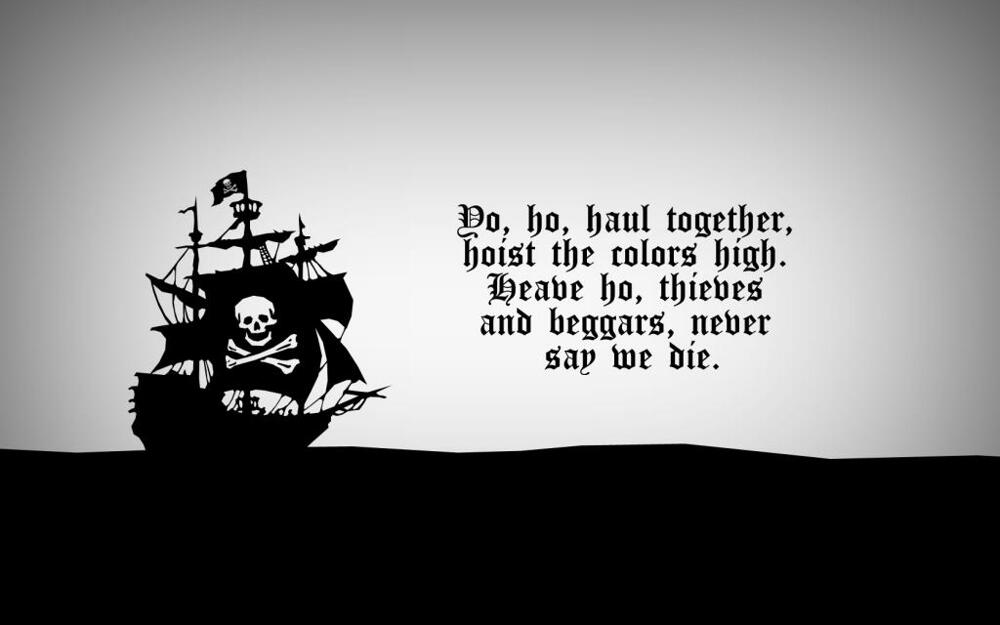 0
I guess we'll be finding out soon. 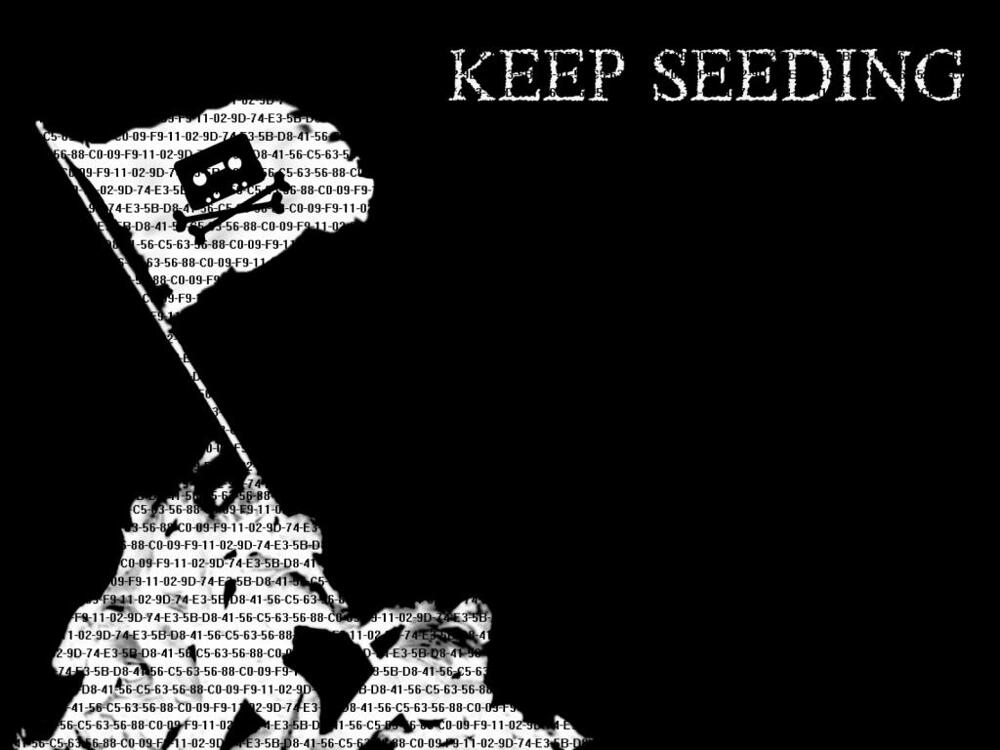 0
Piratebay is still banned in all of Europe. Will the US follow? 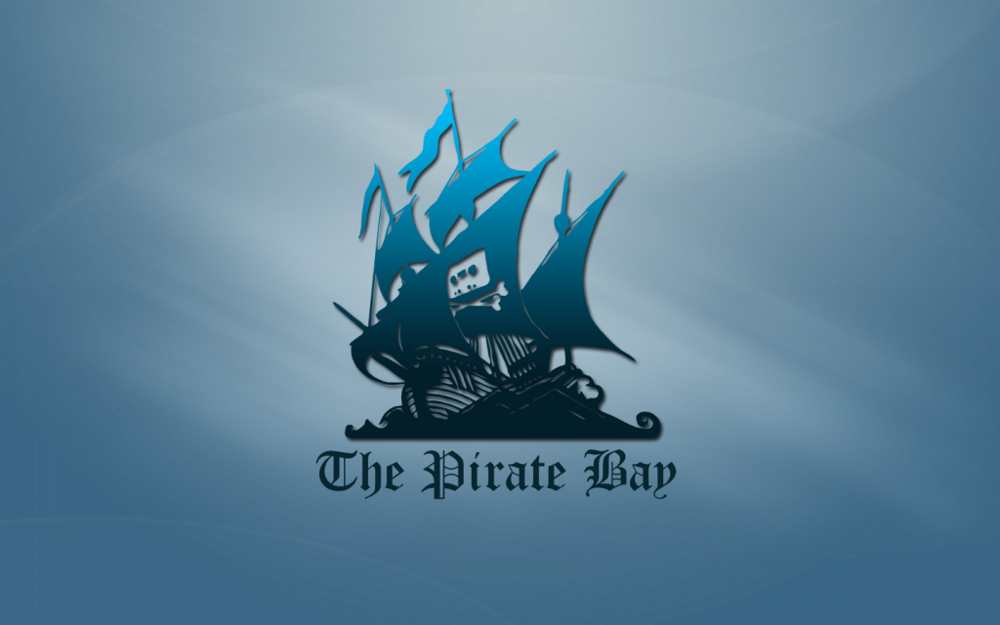 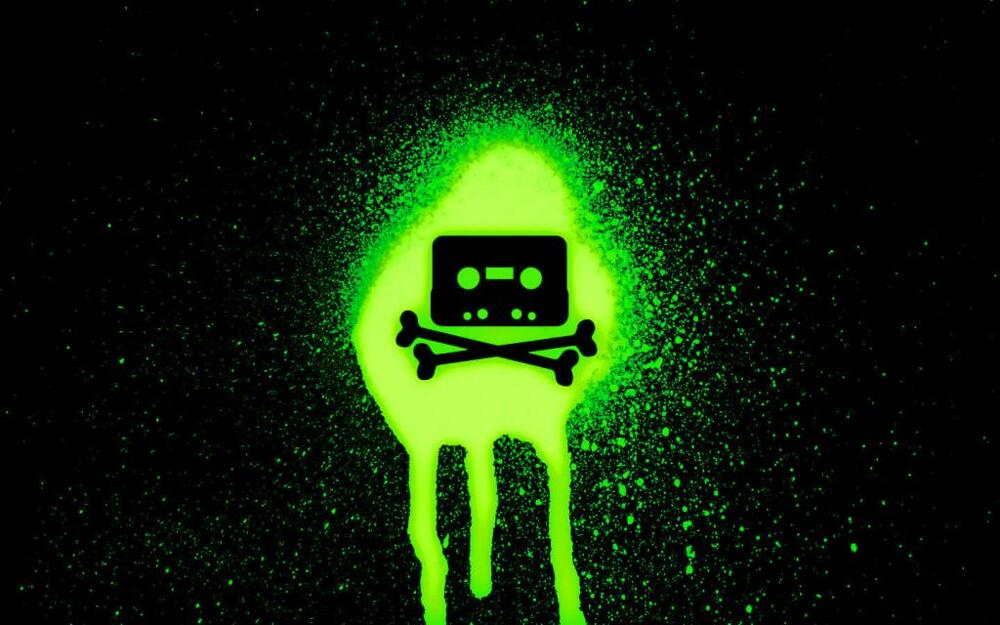