08 jan 2013 15:44
580
5
The Czech Republic is a relatively new country, after many years of oppression from the Hungarians, Germans, and later the Soviet Union. The Czechs are now holding their first direct presidential election, and the candidates are m ore than just interesting. Take a look at the runner ups. 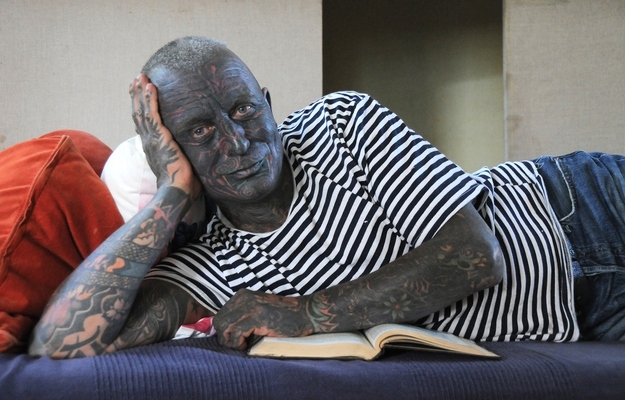 0
You have have heard of Vladimir Franz by now. The uber-tattooed man running in the race is an artist and professor with surprisingly moderate views. 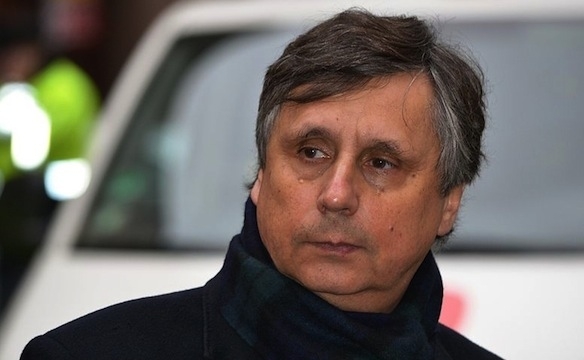 0
Jan Fischer, the "Czech Joe Lieberman" and a former prime minister. "His upbringing is a case study of post-World War II Jewish life in Central Europe," writes the Jewish Telegraphic Agency. "His father survived Auschwitz and other Nazi concentration camps, and his mother was Catholic. He celebrated Czech Christmas and attended synagogue." 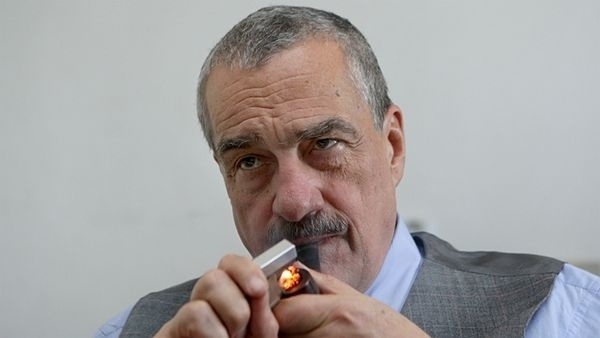 0
Karel Schwarzenberg, 75, is the Czech Minister of Foreign Affairs and also the 12th Prince of Schwarzenberg. His full name is "Karl Johannes Nepomuk Josef Norbert Friedrich Antonius Wratislaw Mena Fürst zu Schwarzenberg." He's not doing too well in the polls right now, but at least we can all say we've heard his full name. 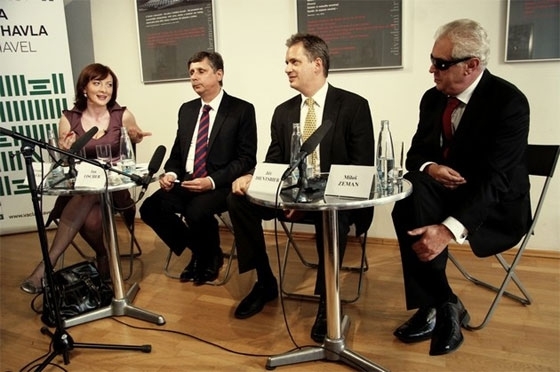 0
This is the first direct presidential election the Czech Republic has ever had. Oh, I just can't wait to see the next one!!