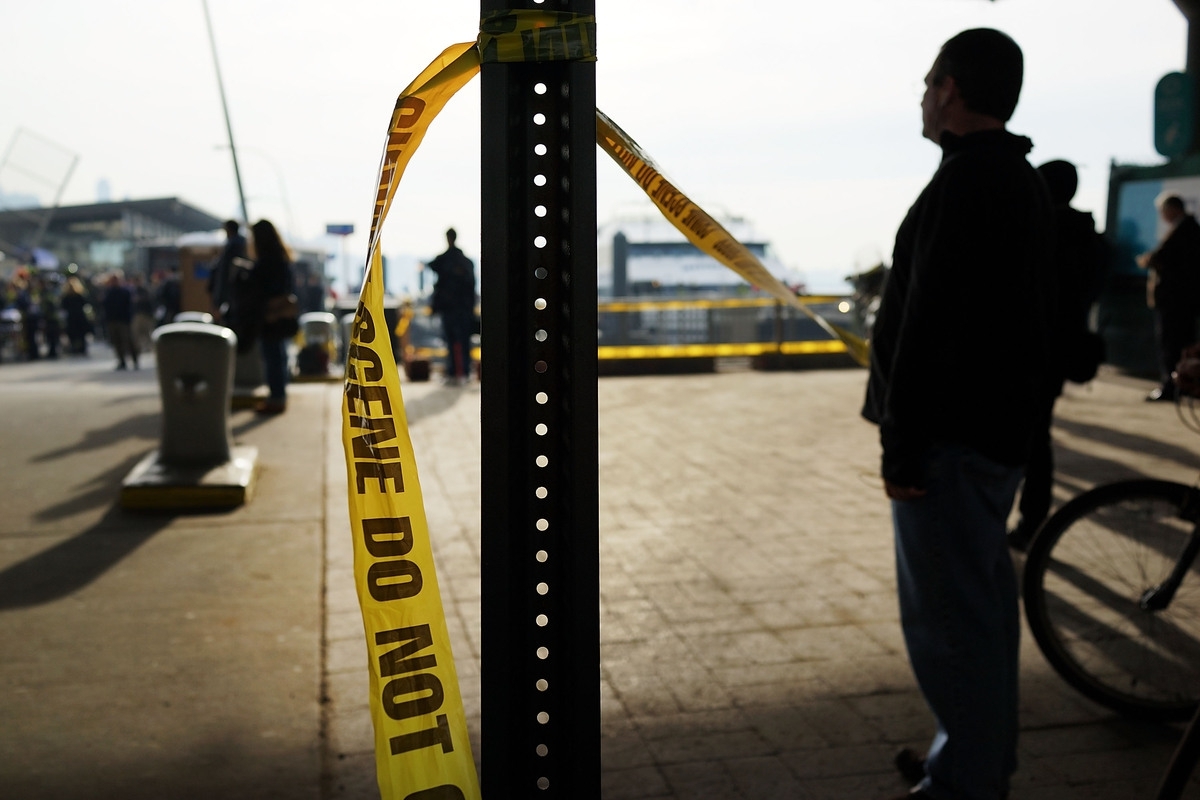 NYC Commuters Are Having a Rough Morning

09 jan 2013 10:17
240
17
A high speed ferry with hundreds of commuters traveling from Jersey, rammed into a NYC pier this morning in lower Manhattan. At least 57 of them are injured, two of which are in critical condition from being flung down stairs into head collisions.
There were about 330 passengers and crew members aboard the ferry, which had arrived from Atlantic Highlands, a part of the Jersey Shore still struggling to recover from Superstorm Sandy. 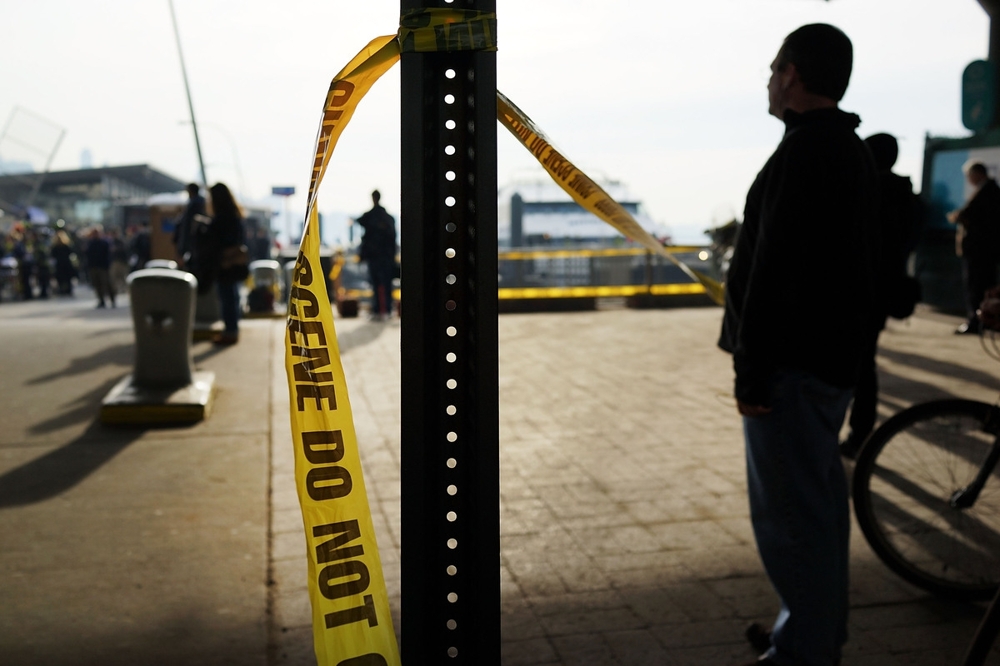 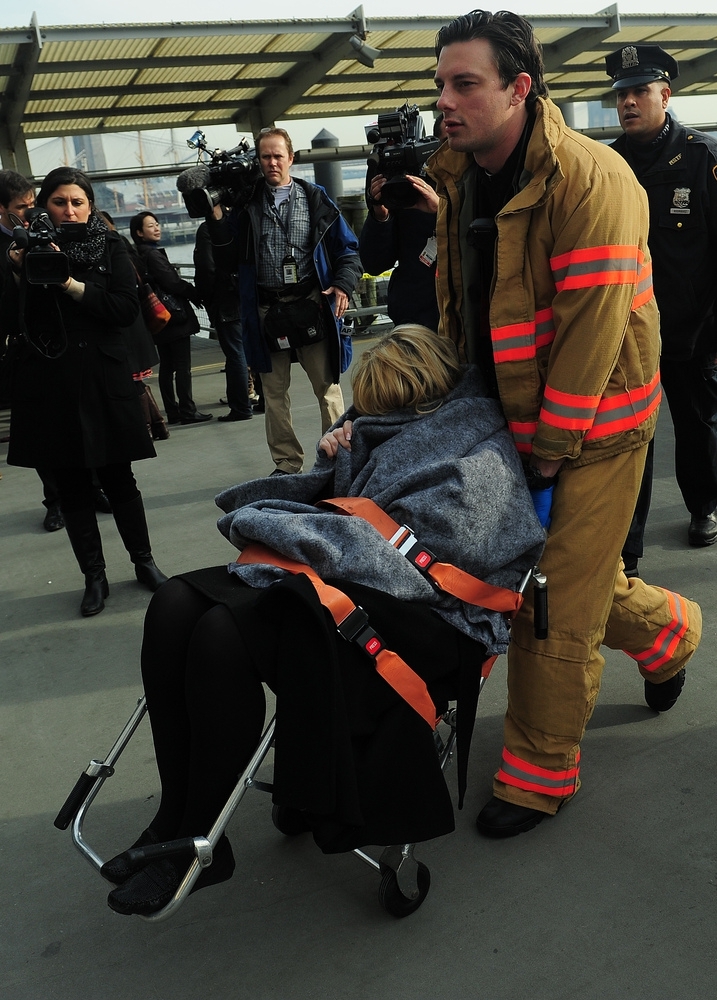 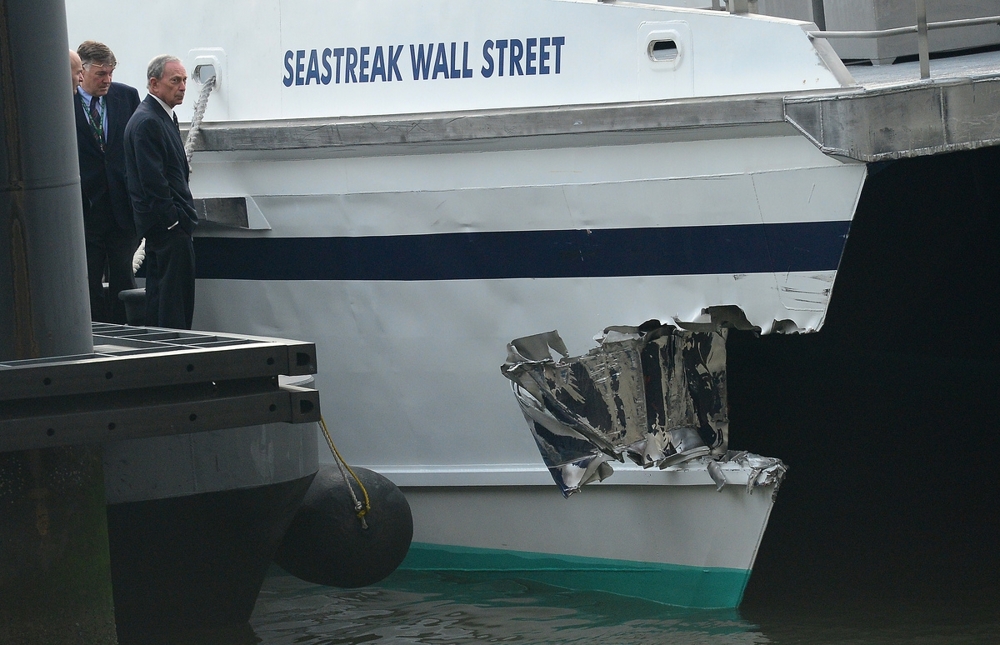 0
"We were pulling into the dock. The boat hit the dock. We just tumbled on top of each other. I got thrown into everybody else. ... People were hysterical, crying," said Ellen Foran, 57, of Neptune City, N.J. 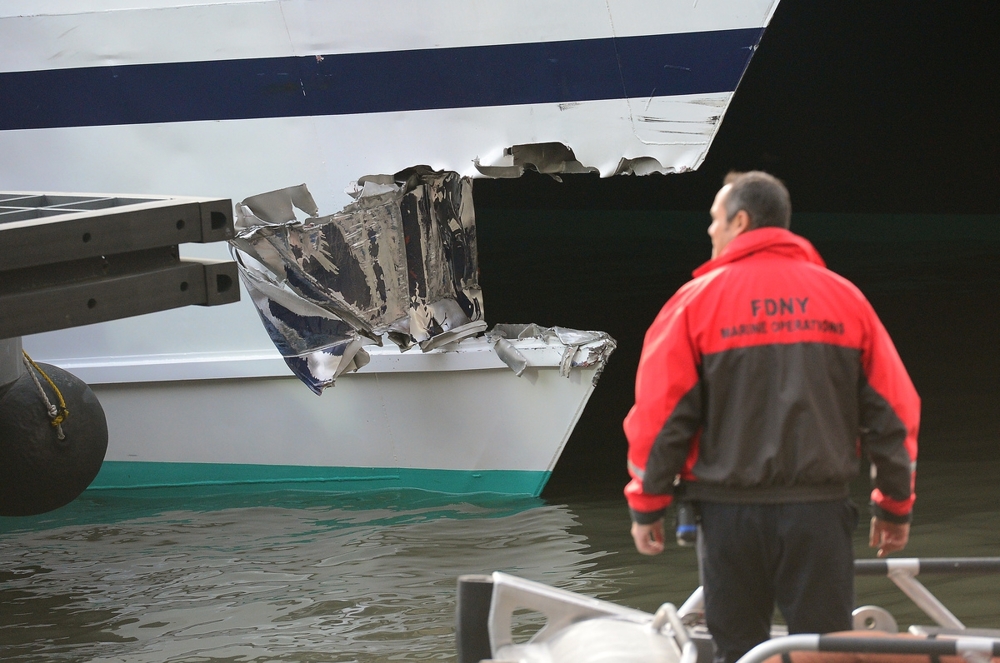 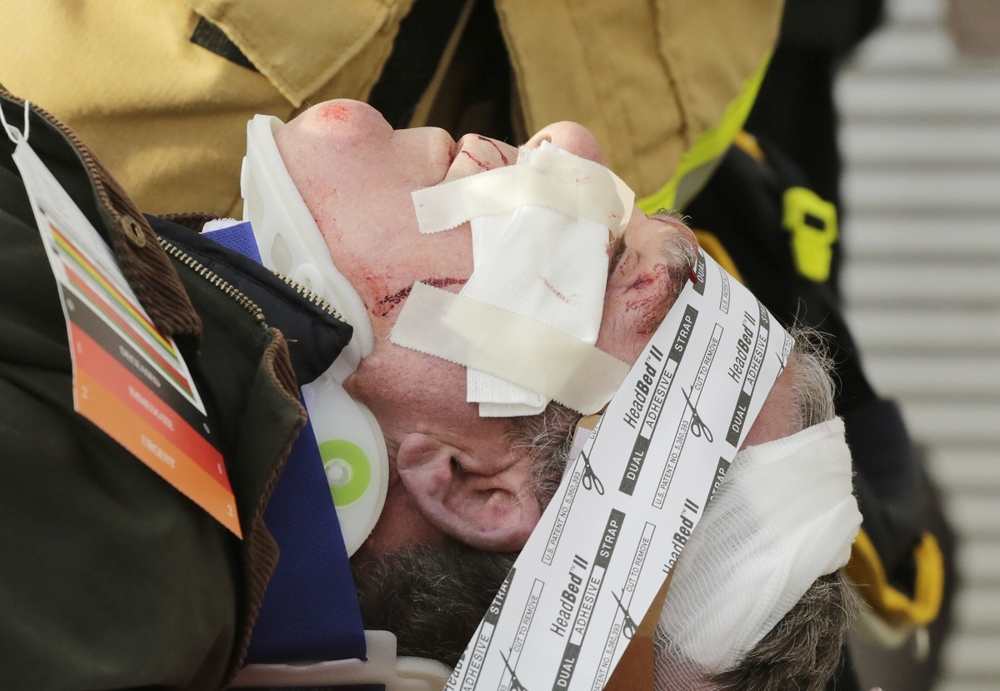 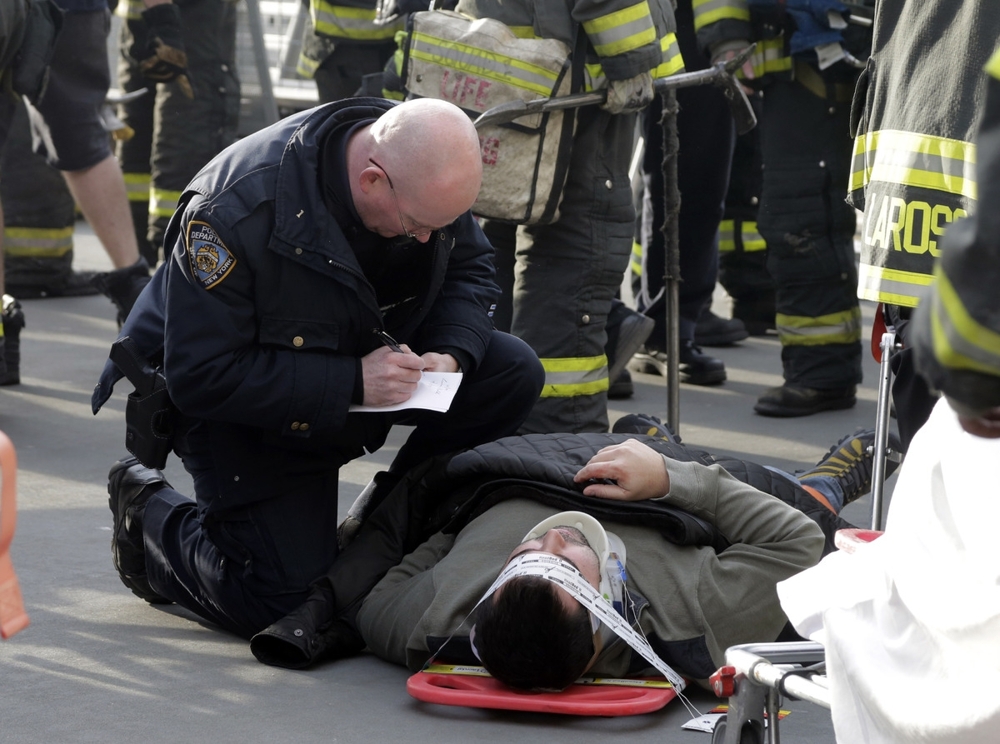 0
As seen on the Huffington Post, Dee Wertz, who was on shore waiting for the ferry, saw the impact. She said that just moments before it hit, she had been having a conversation with a ferry employee about how the boat's captains had been complaining lately about its maneuverability. 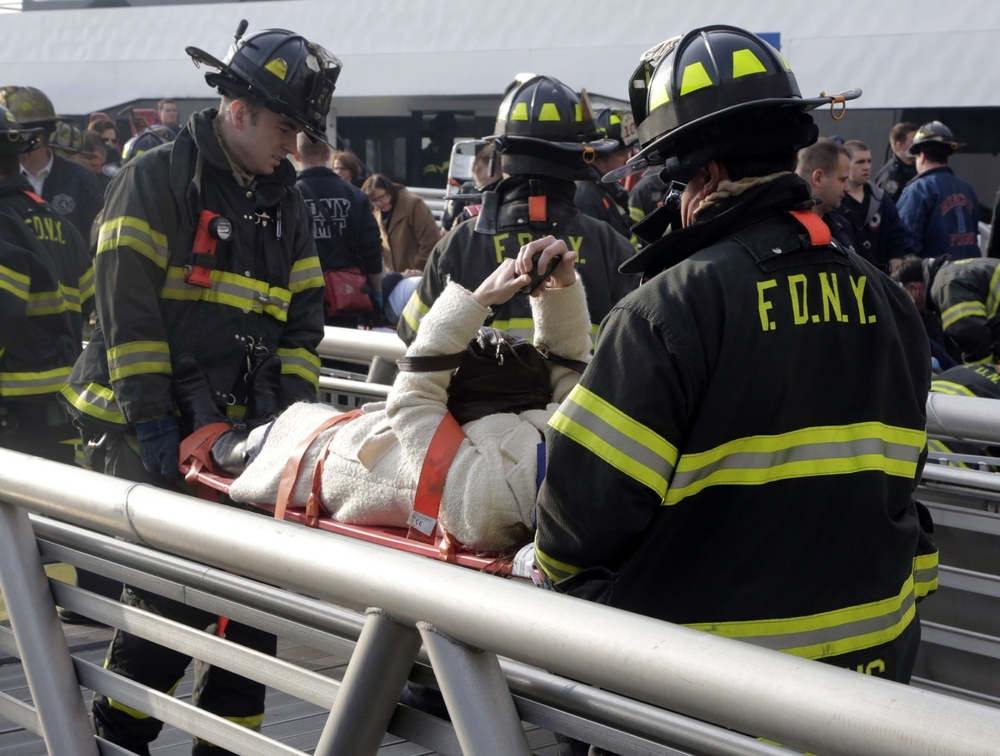 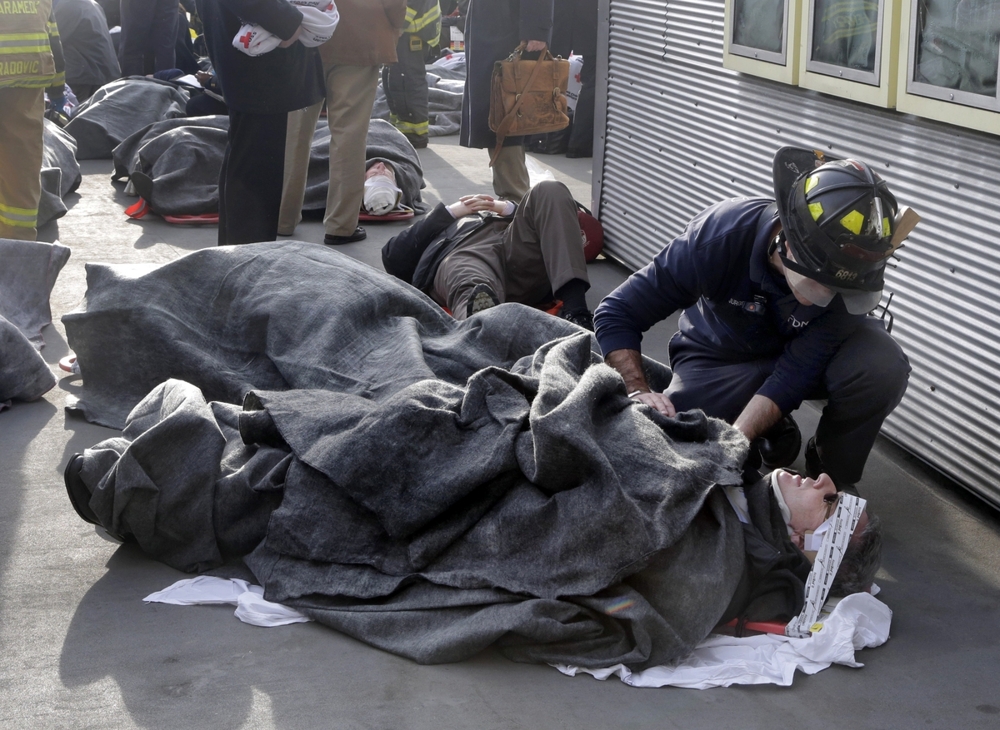 0
"He was telling me that none of these guys like this boat," she said. "It was coming in a little wobbly. It hit the right side of the boat on the dock hard, like a bomb." 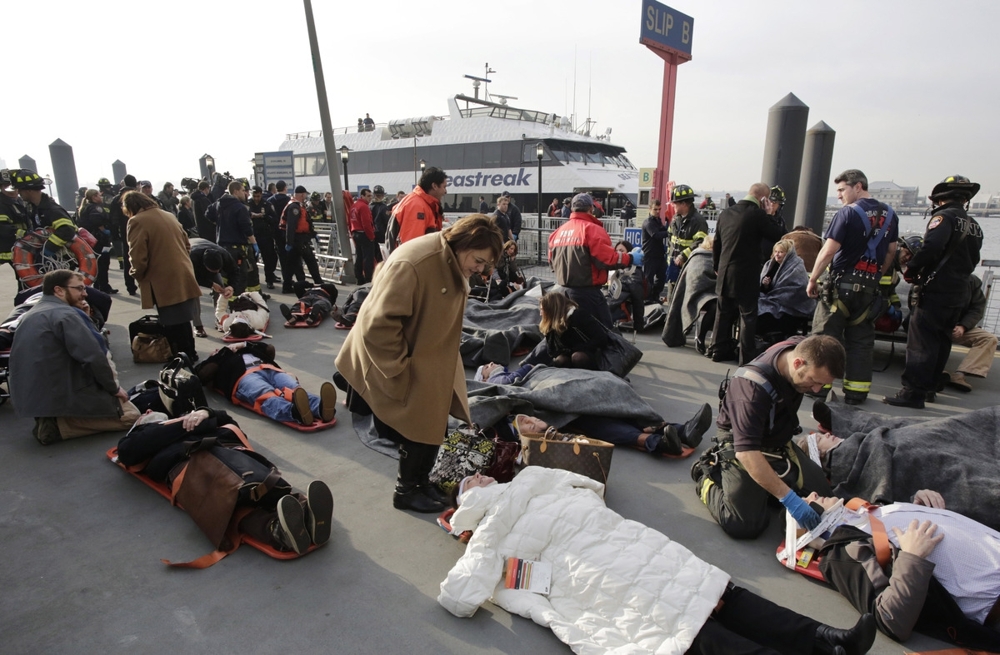 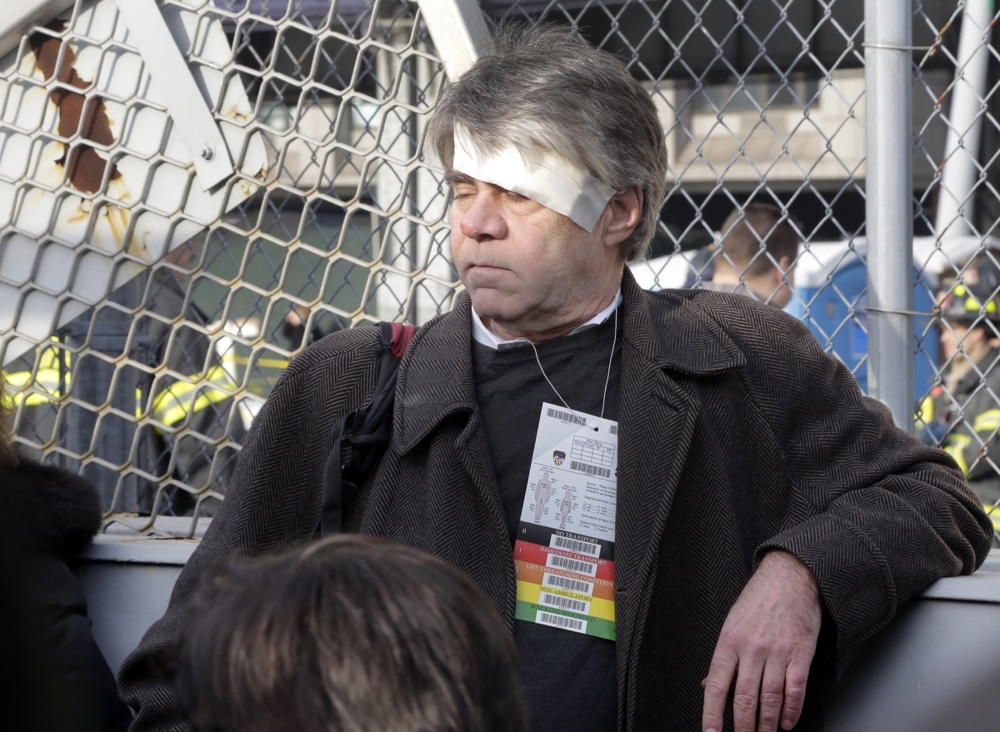 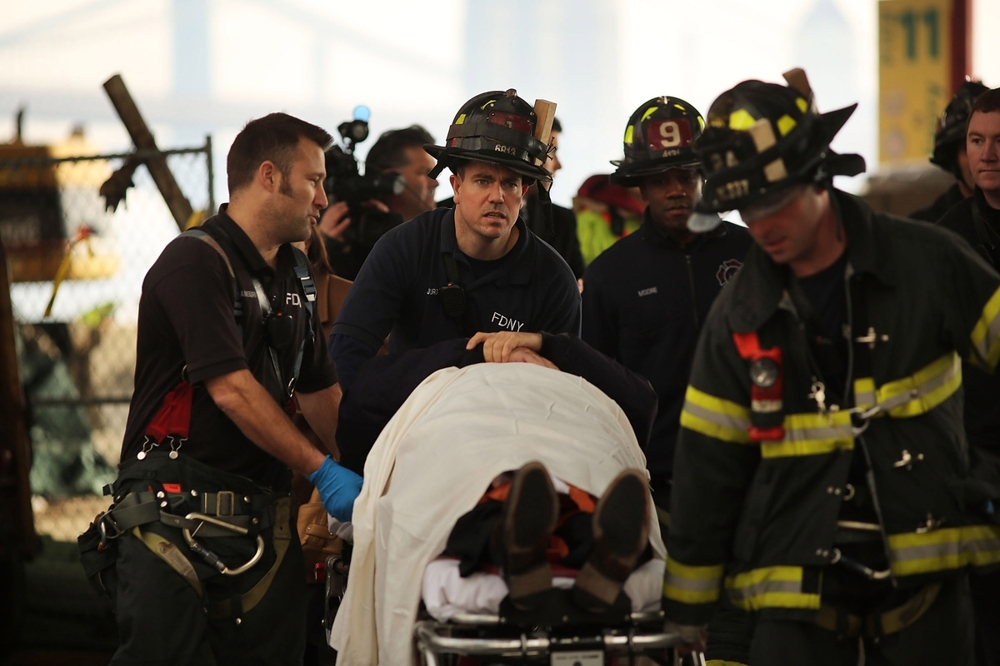 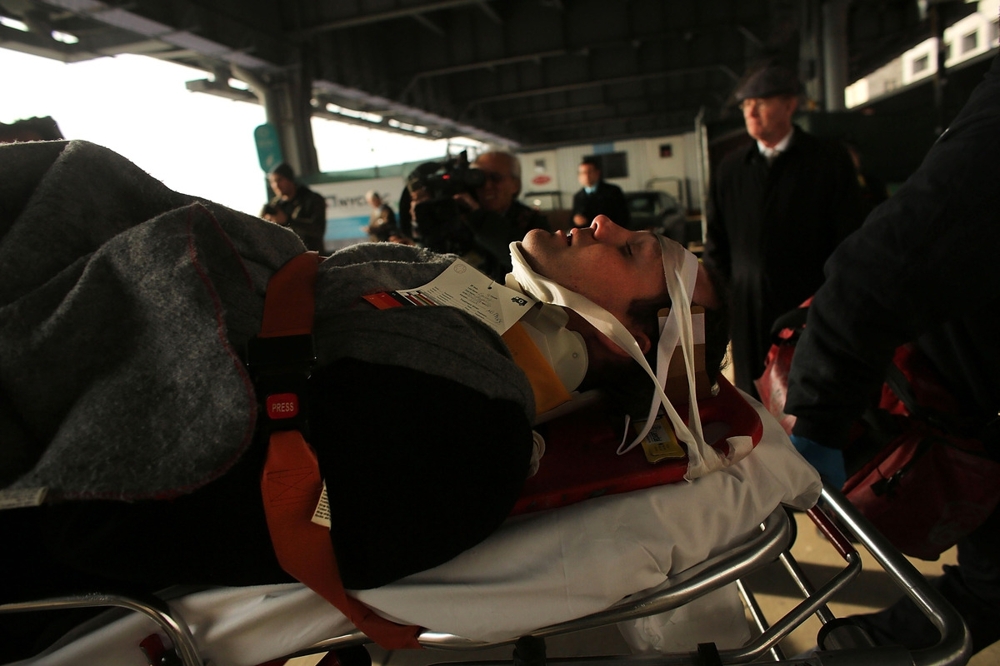 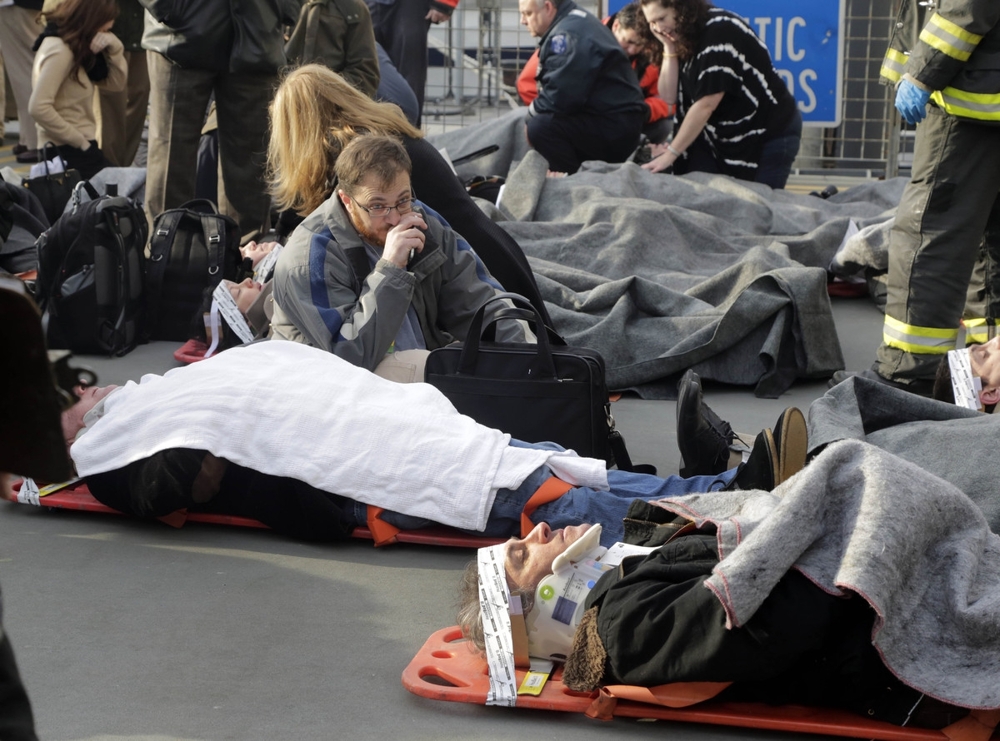 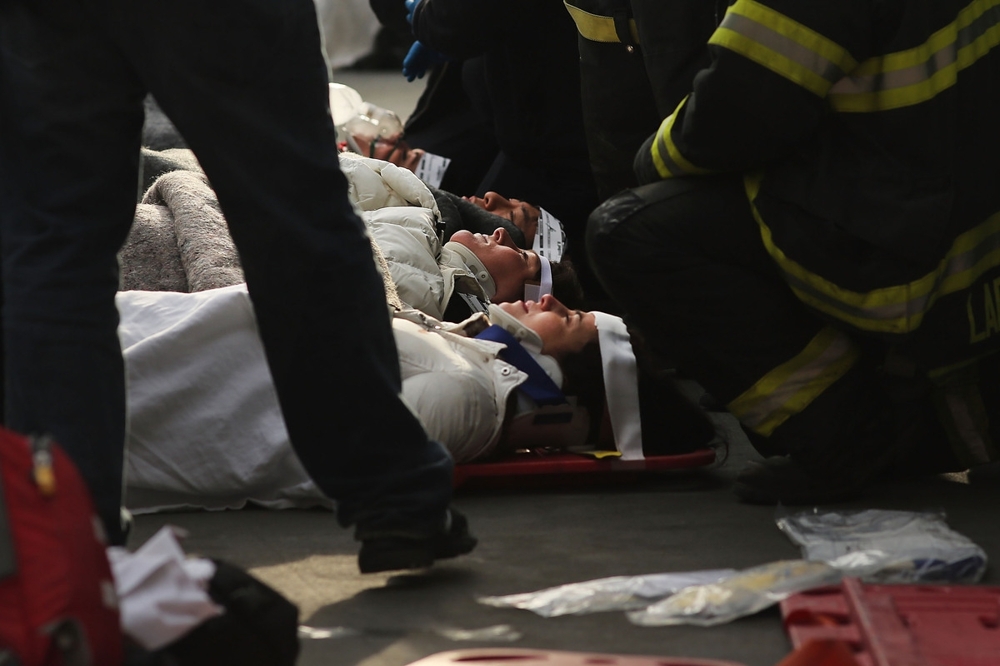 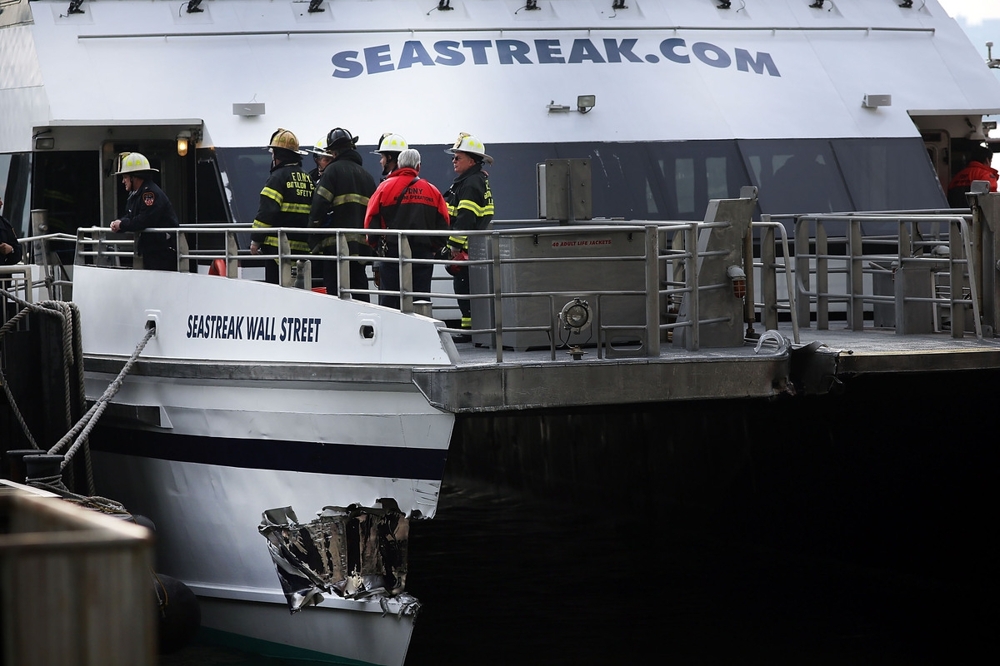 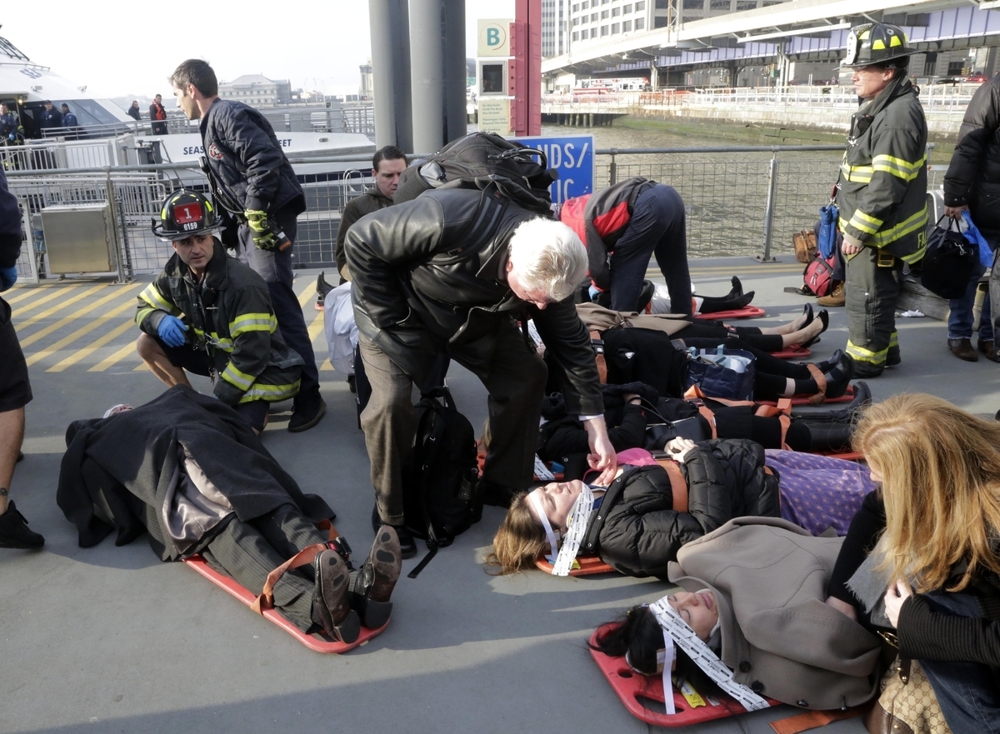 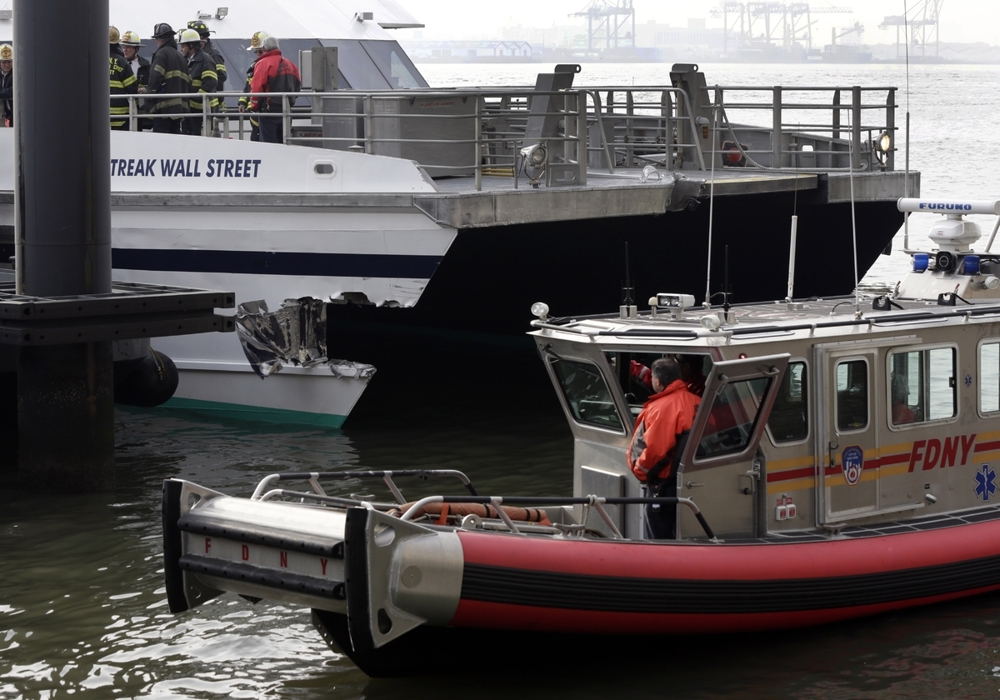