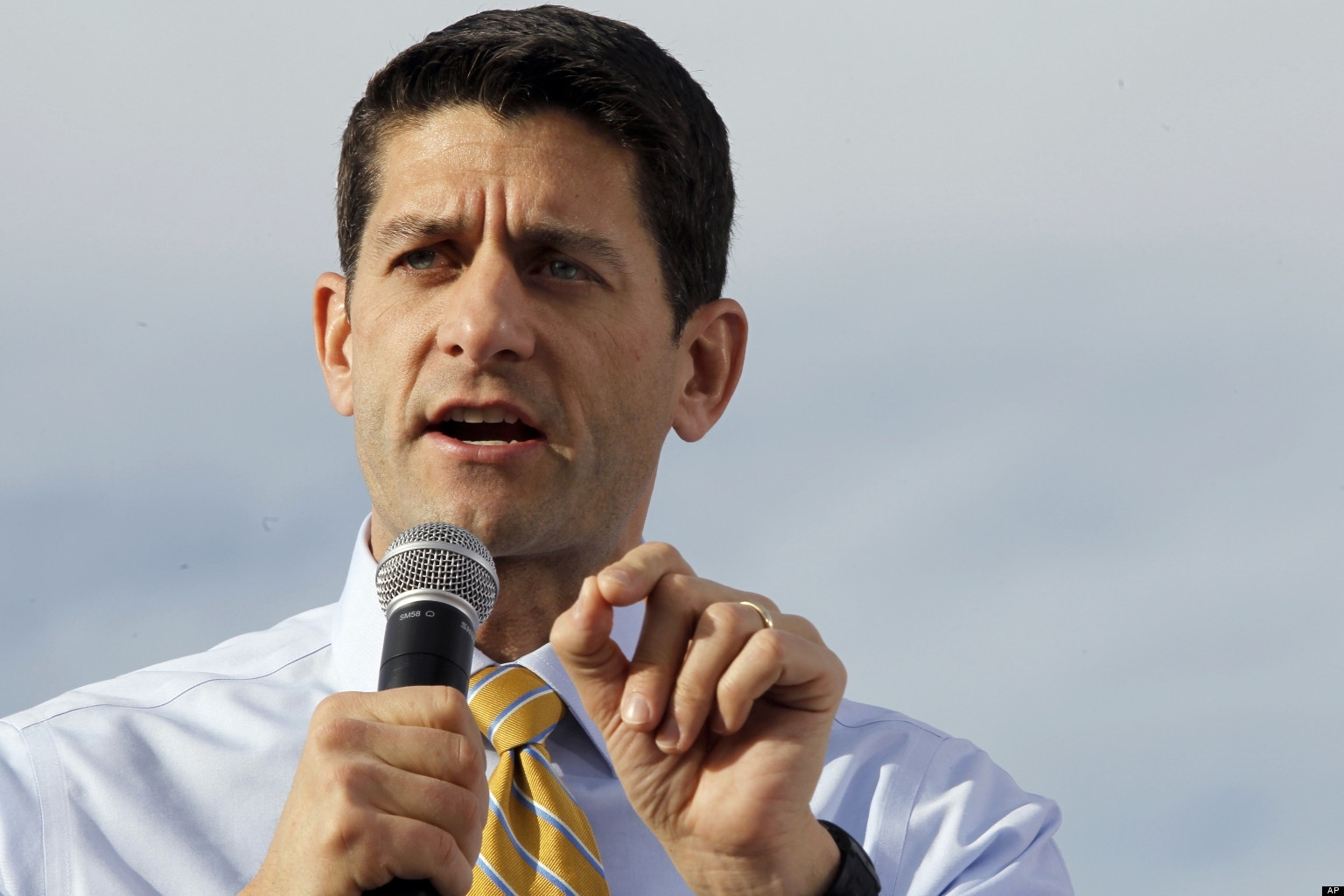 Paul Ryan Makes An A$$ of Himself Again

09 jan 2013 11:35
301
9
Paul Ryan Cosponsors New Fetal Personhood Bill. Why are we not surprised? According to Ryan a "one-celled human embryo," even before it implants in the uterus to create a pregnancy, should be granted "all the legal and constitutional attributes and privileges of personhood."
Similar legislation has been rejected, even by conservative states like Mississippi, because it could outlaw some forms of birth control and in vitro fertilization as well as criminalize abortion at all stages. 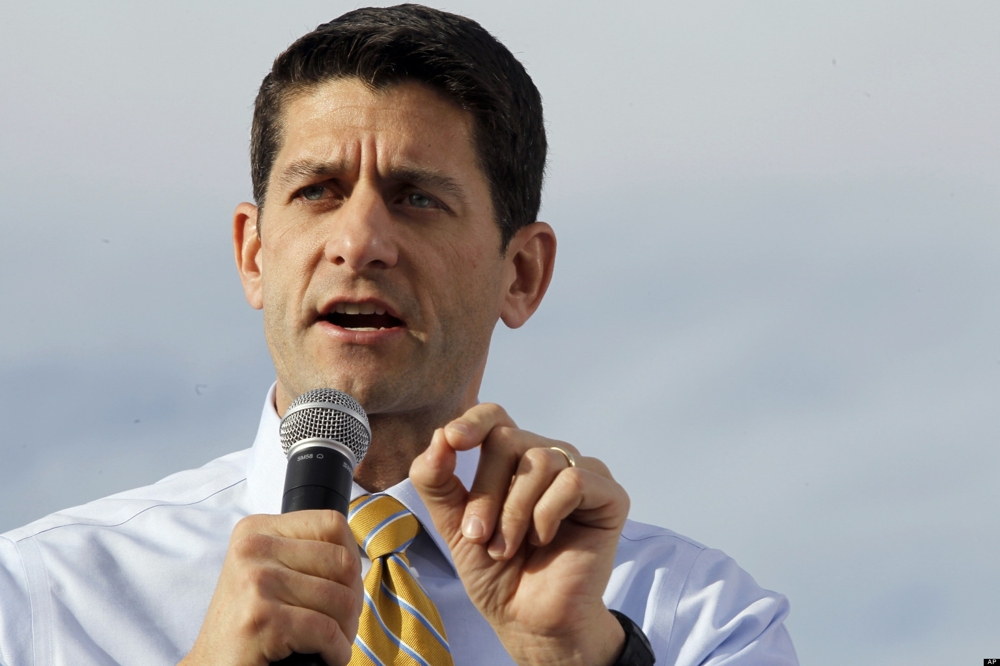 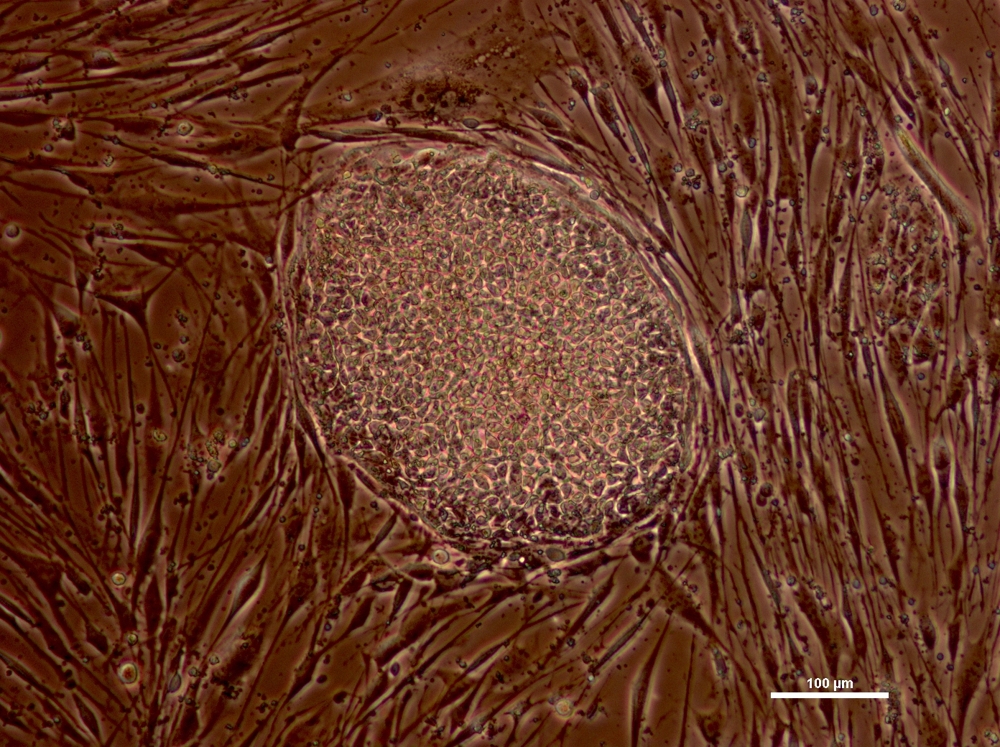 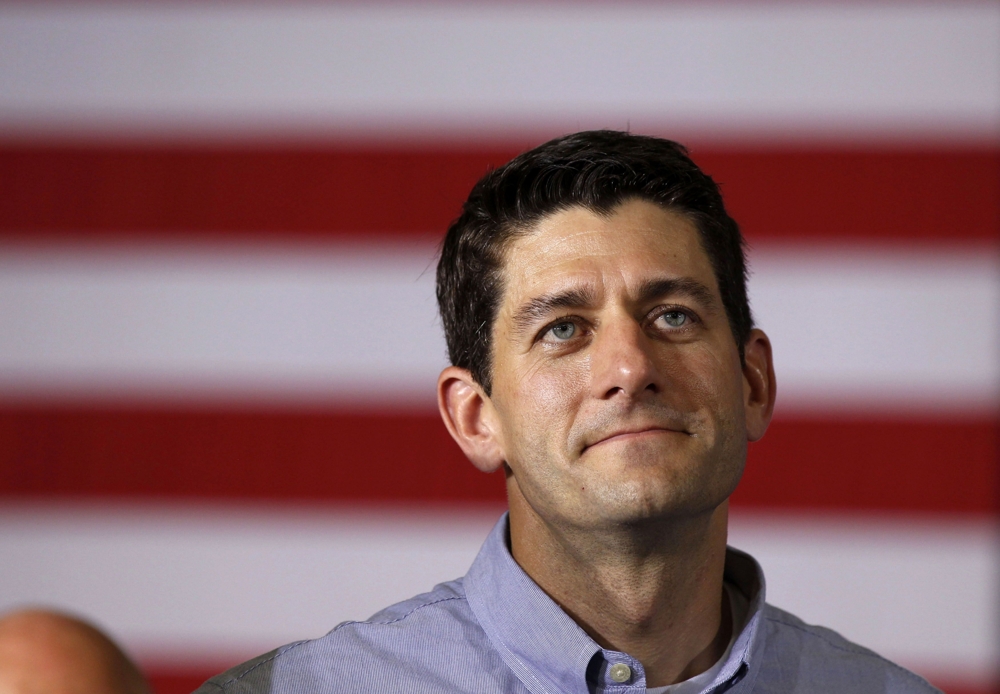 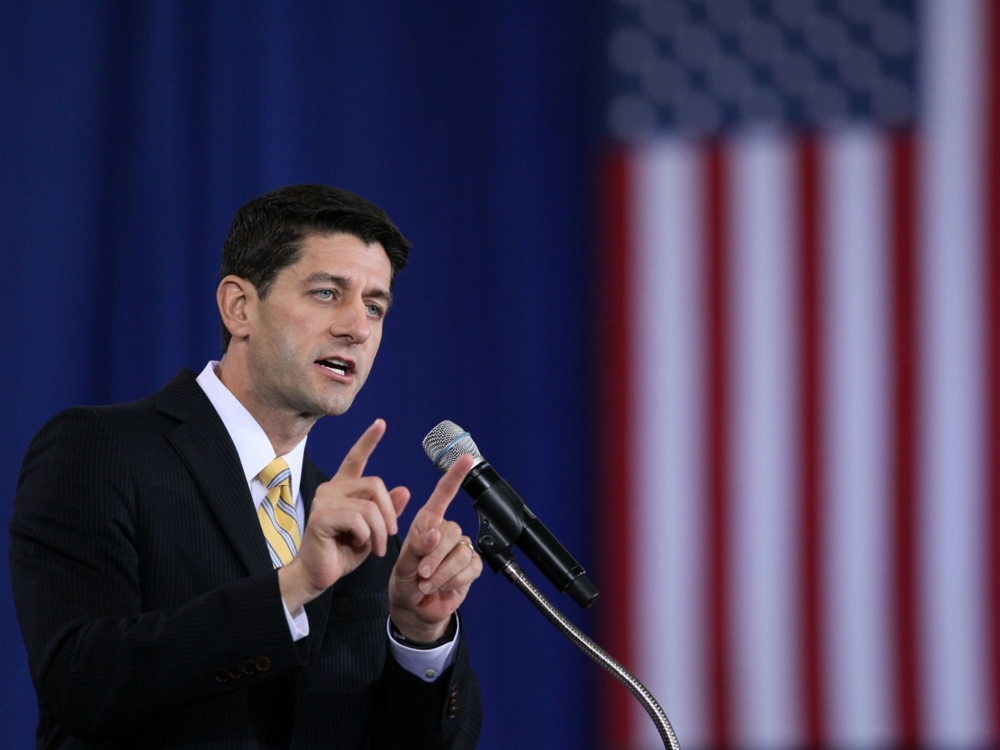 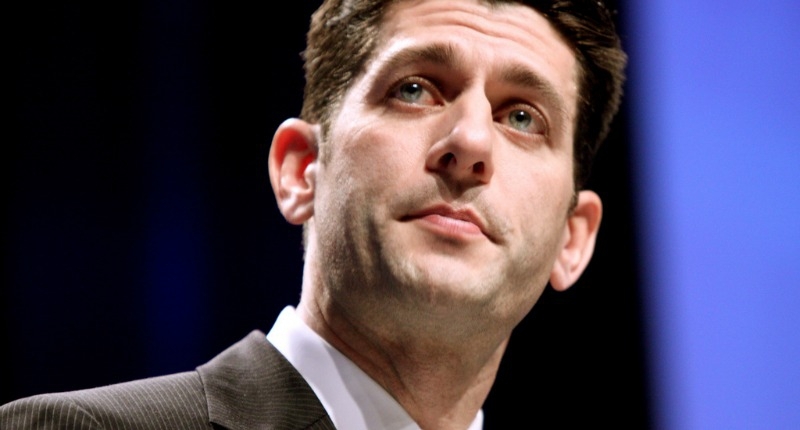 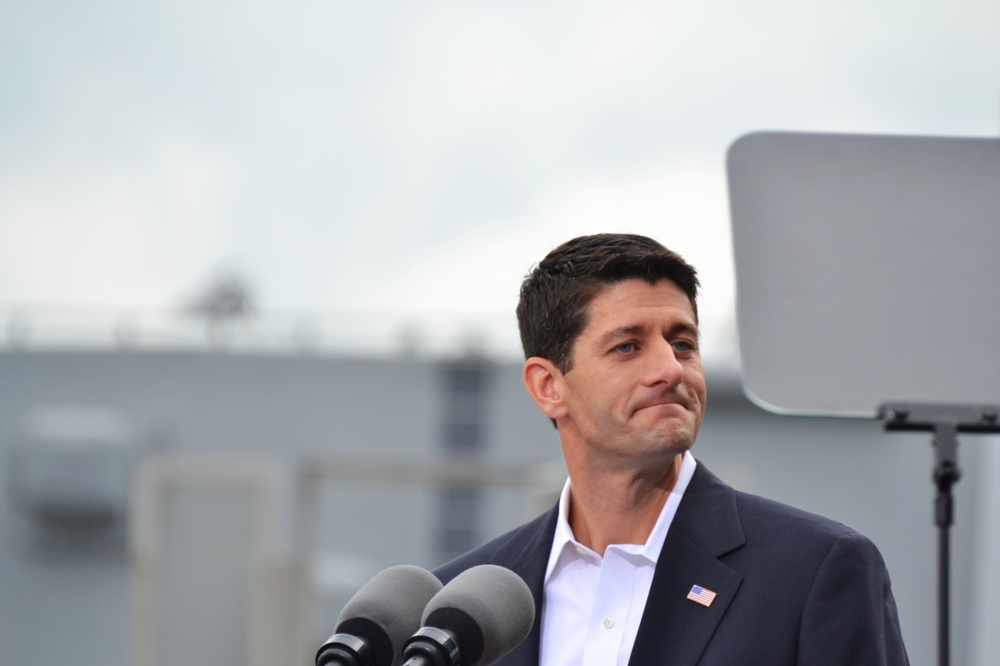 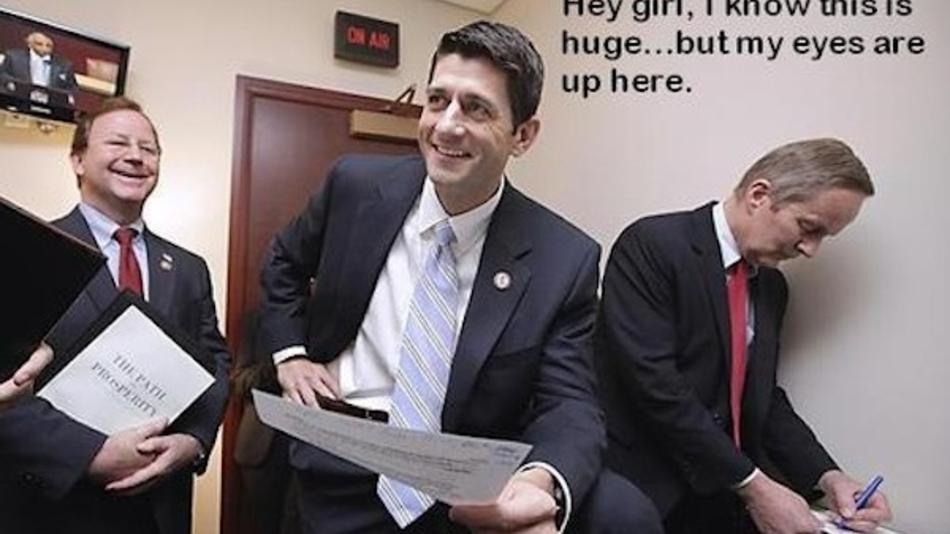 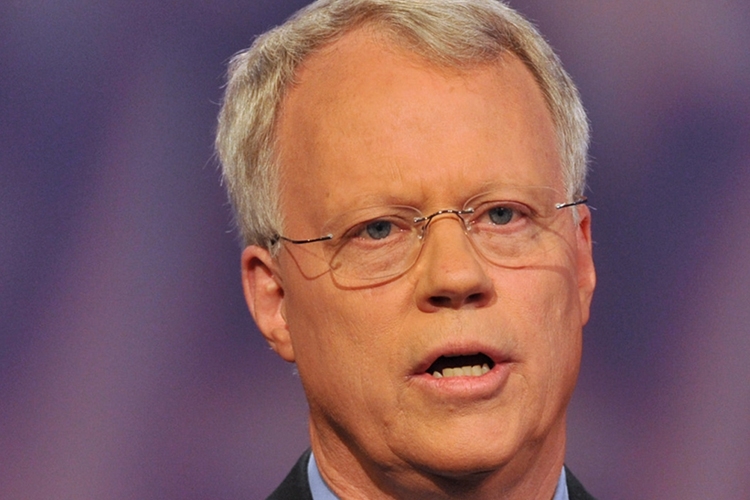 0
Broun said in a statement that a zygote's right to life should be "defended vigorously and at all costs."