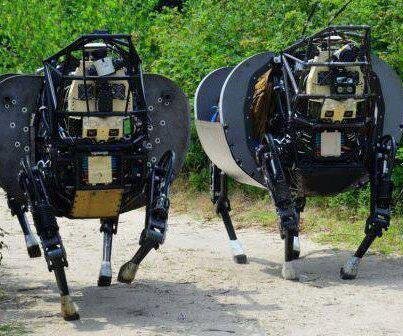 The U.S. military-funded robot dog program now has two electronic canines in training to haul gear for soldiers over rugged terrain. Each member of the pack is also 10 times quieter than its predecessor robot, which should make it easier to hold a conversation or sneak up on an enemy.The Legged Squad Support System (LS3), as the Boston Dynamics’ AlphaDog robots are known, are being developed for the Defense Advanced Research Projects Agency (DARPA) as a sort of an intelligent pack mule that won’t freak out when shots are fired or a mutt walks by on the other side of the hiking trail.In the video below, it’s clear that the robots are far from stealth, but their moving parts are quiet enough to hear the robots' footsteps on the ground. The previous version of the robot was so loud that all you could hear was the sound of its motor. 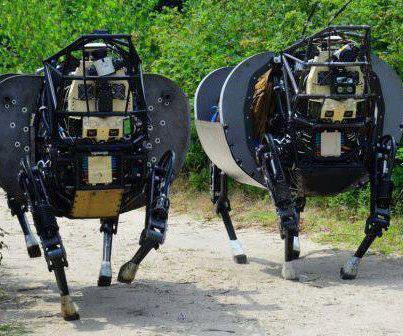 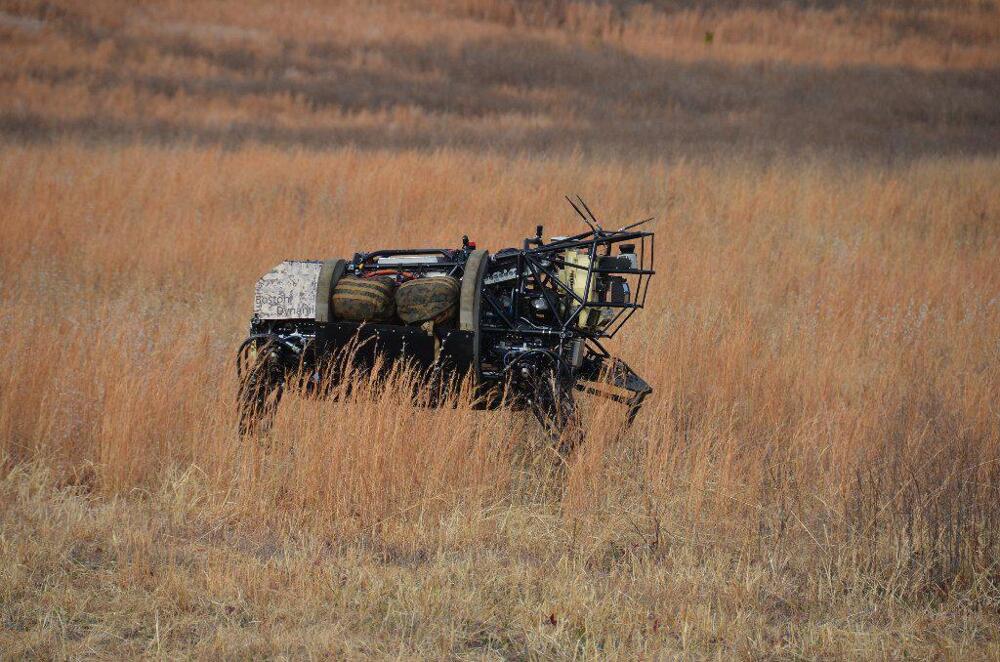 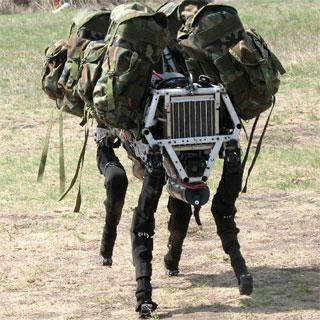 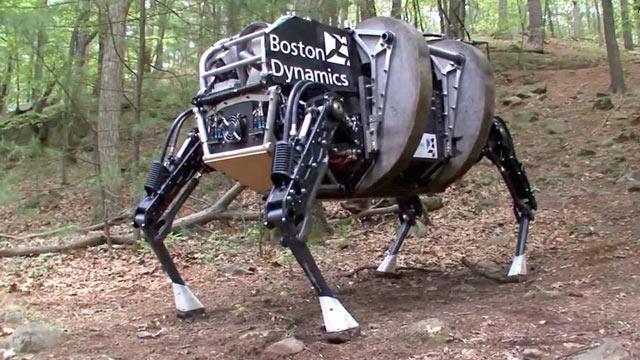 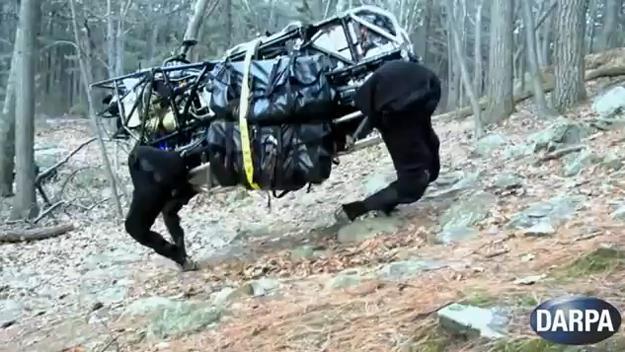 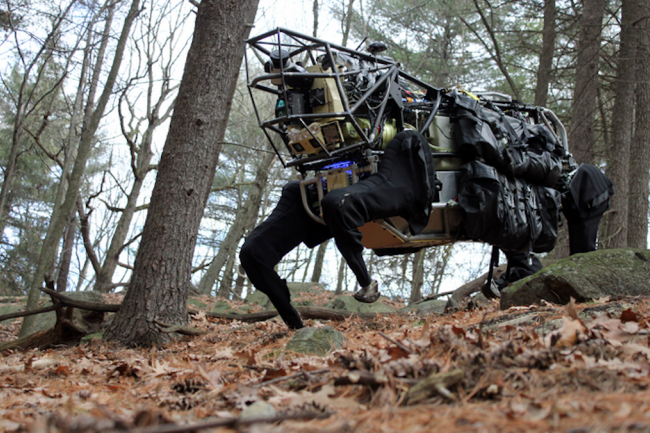 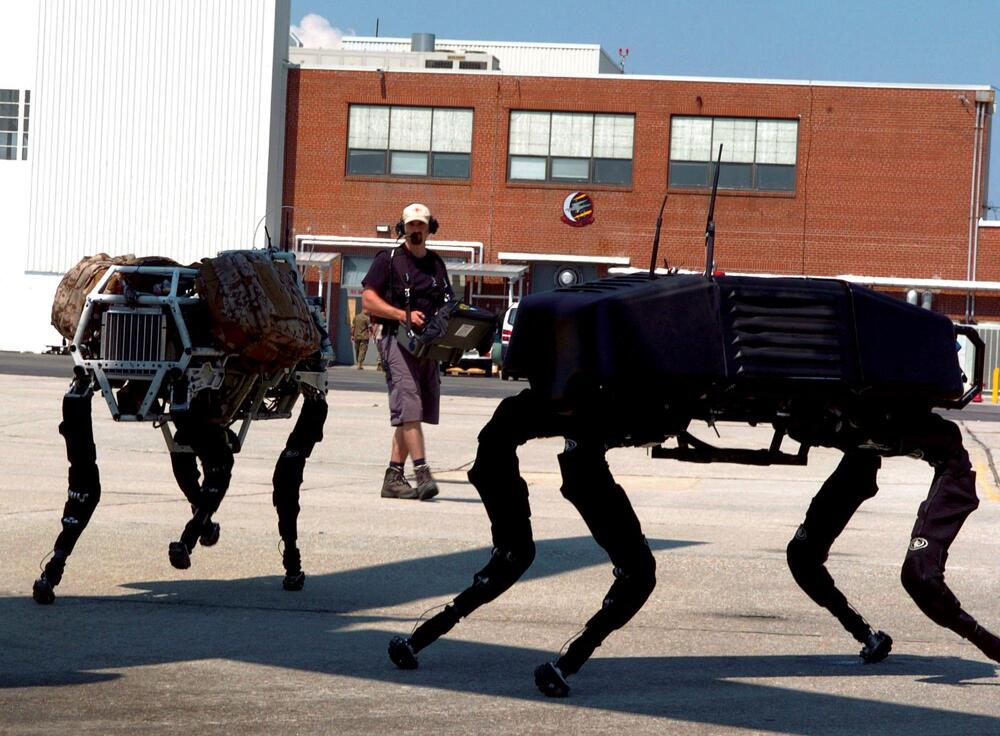