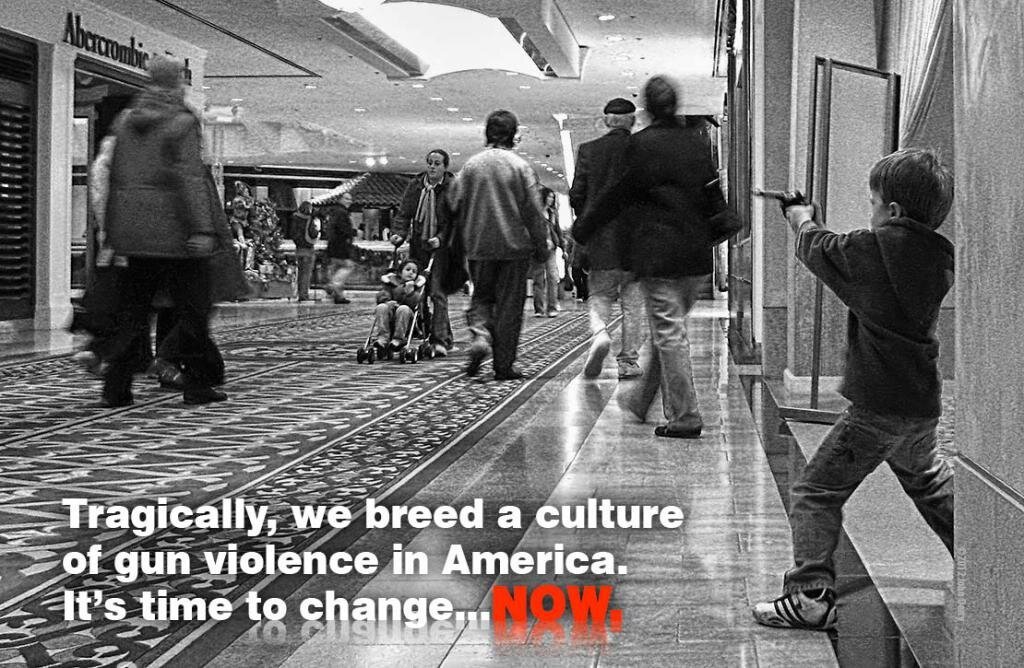 A Modest Proposal: Give the Kids Guns

Over the past several months America has heard a lot about gun control, especially after the Aurora shooting, the Mall shooting, and the several school shootings.

After careful consideration and thought I've come up with a modest proposal: why don't we just give the kids some guns? Perhaps kids would be safer with school shootings if we gave them guns. Let's not even stop there, how about we give the teacher's guns too. That will certainly make America a safer place. Afterall, "God made man, but Samuel Colt made them equal".

Let the people have their guns! 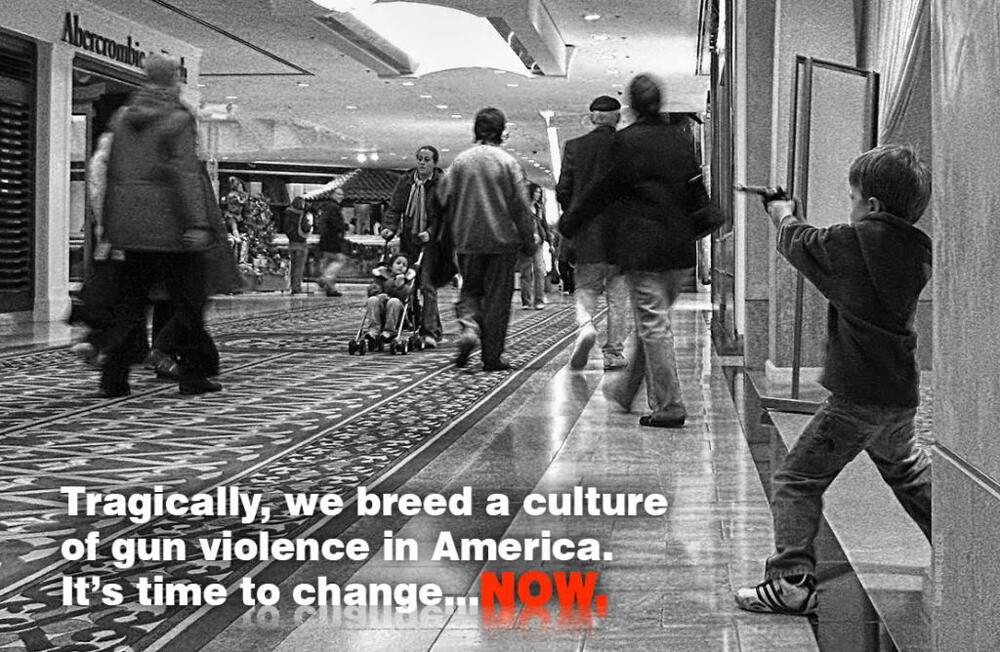 0
Смотреть все фото в галерее
But for sweet baby cheezus's sake! Train them, and regulate them a little better. 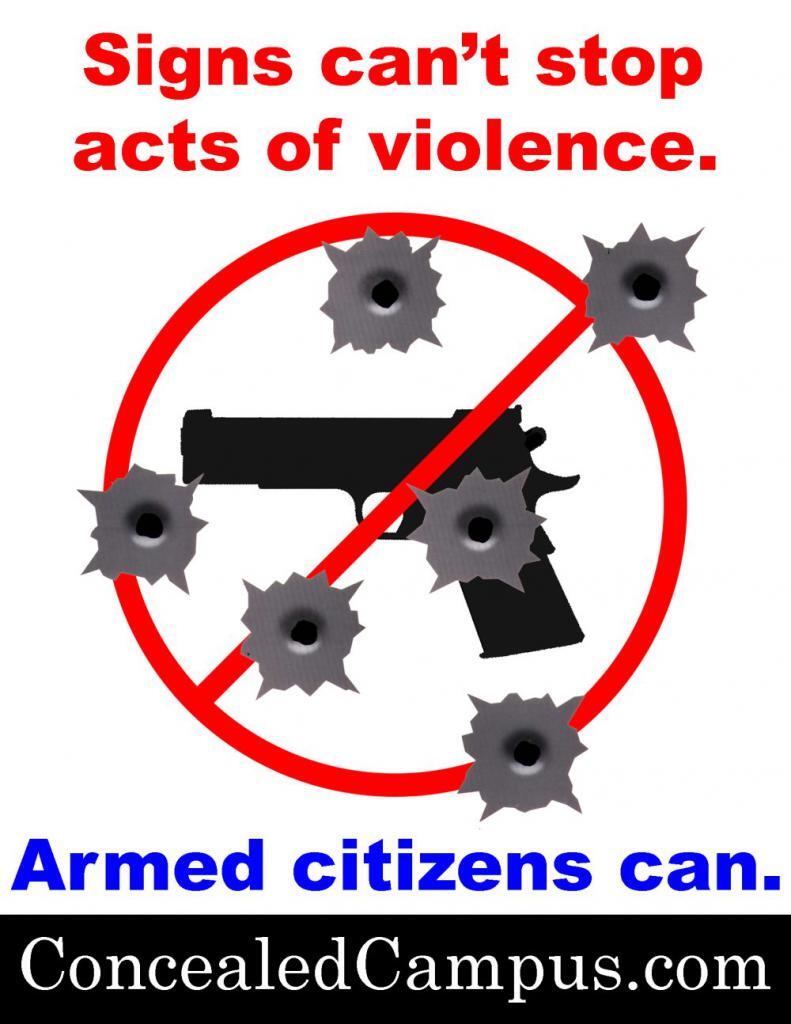 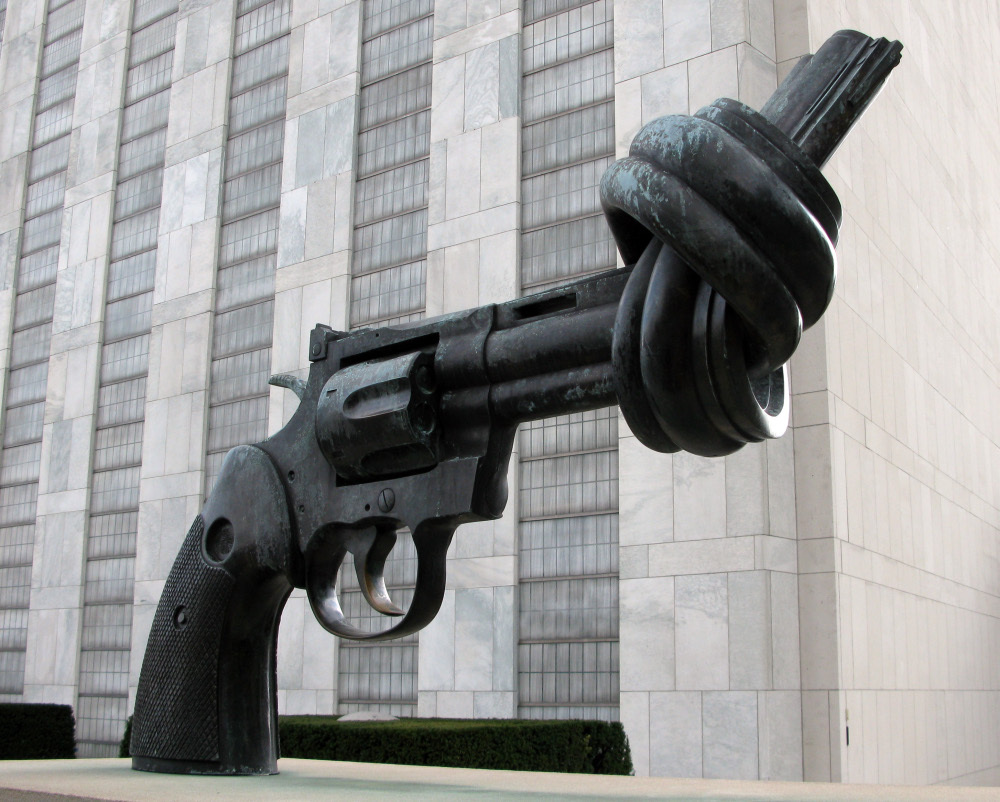 0
and if you can't defend yourself with out a gun, I suggest taking a martial arts self defense class. 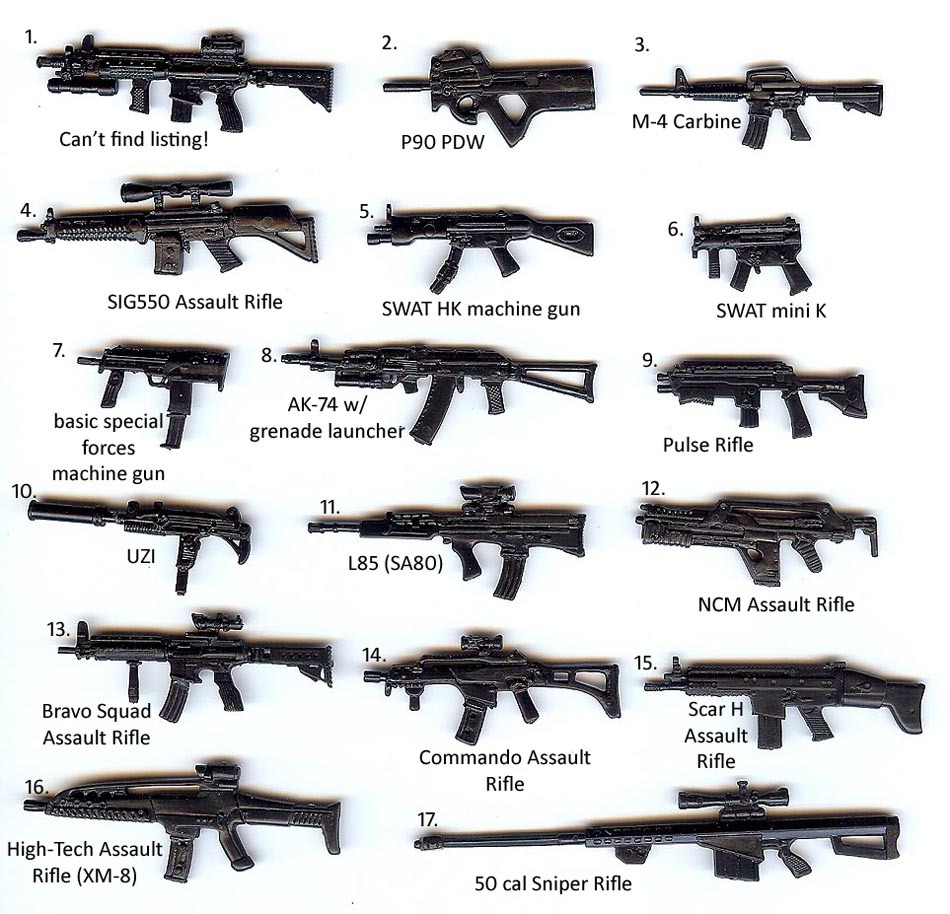 0
Because if you are useless with out a gun, then you might as well just be a useless human being. 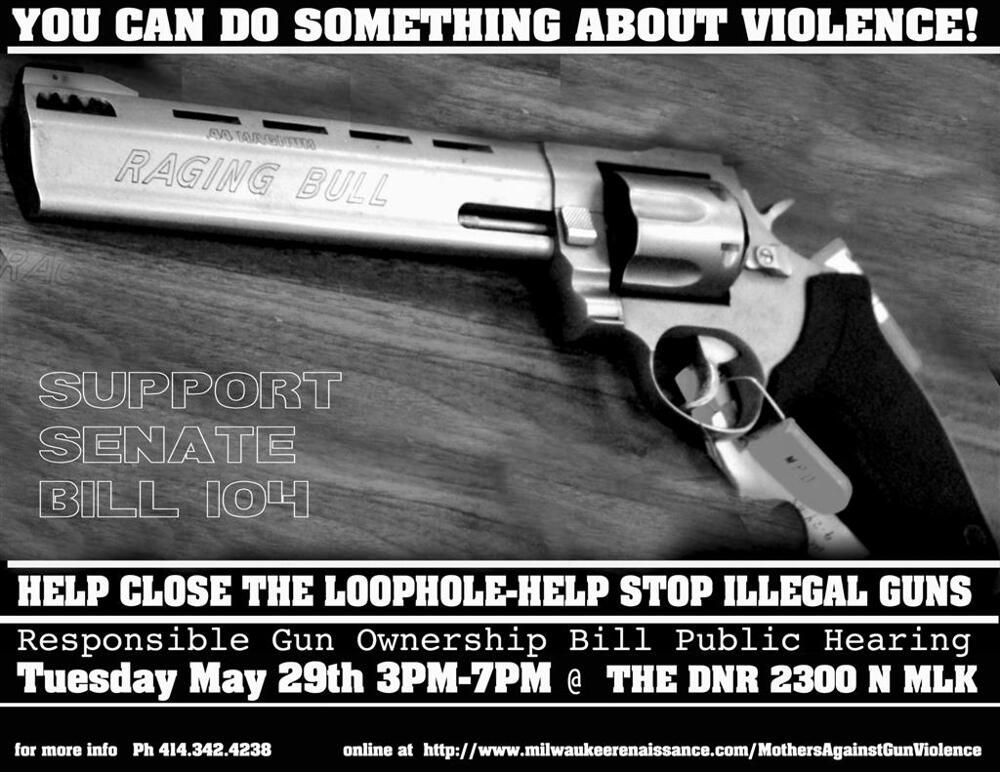 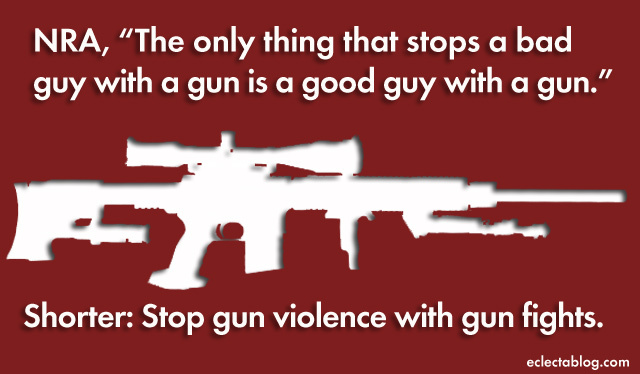 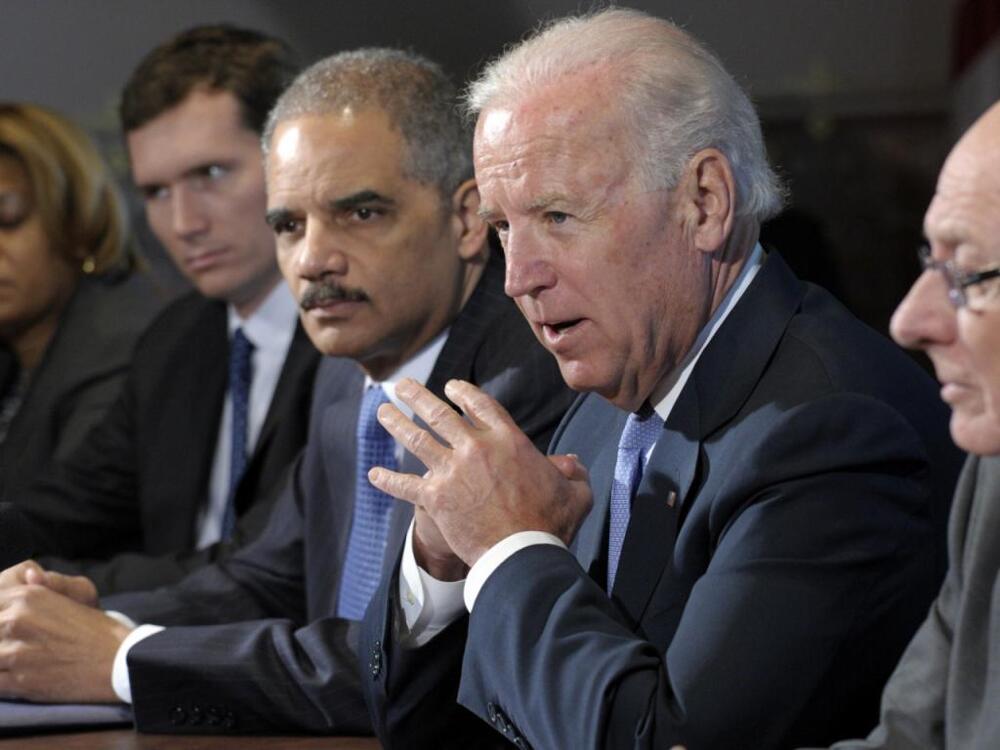 0
Joe Biden is set to meet with the NRA and other gun control opponents at the White House today as part of his gun violence task force, just as the broader debate is getting even more contentious.
Who else better to tackle the gun problem then Biden? 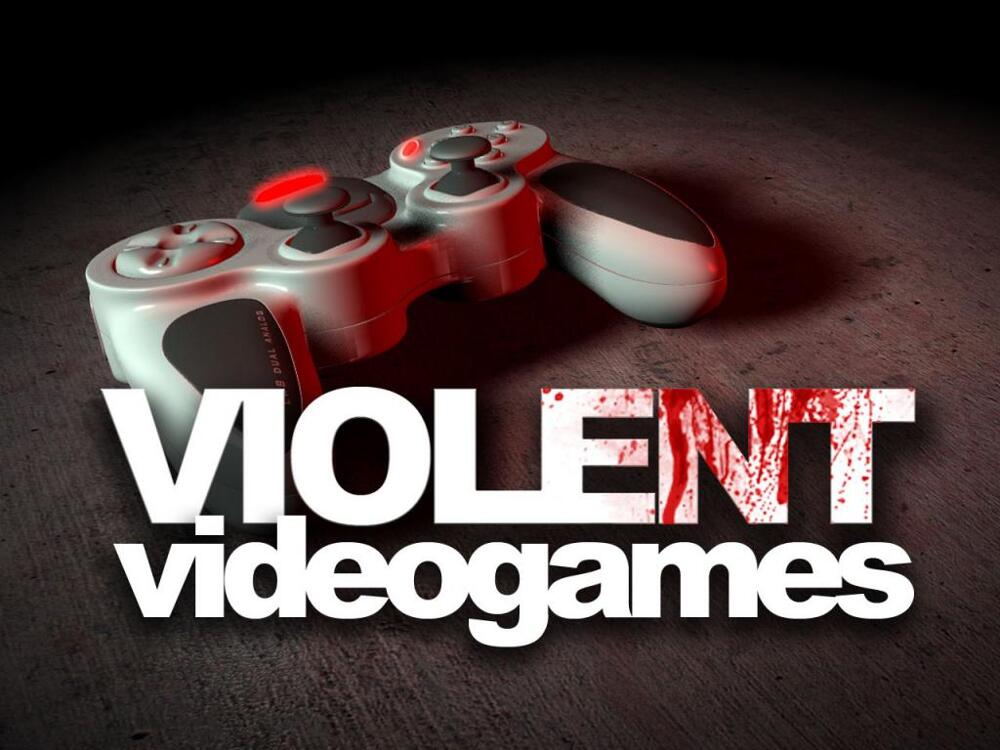 Or perhaps we should just use a scapegoat and blame movie violence for our failures to keep kids safe. 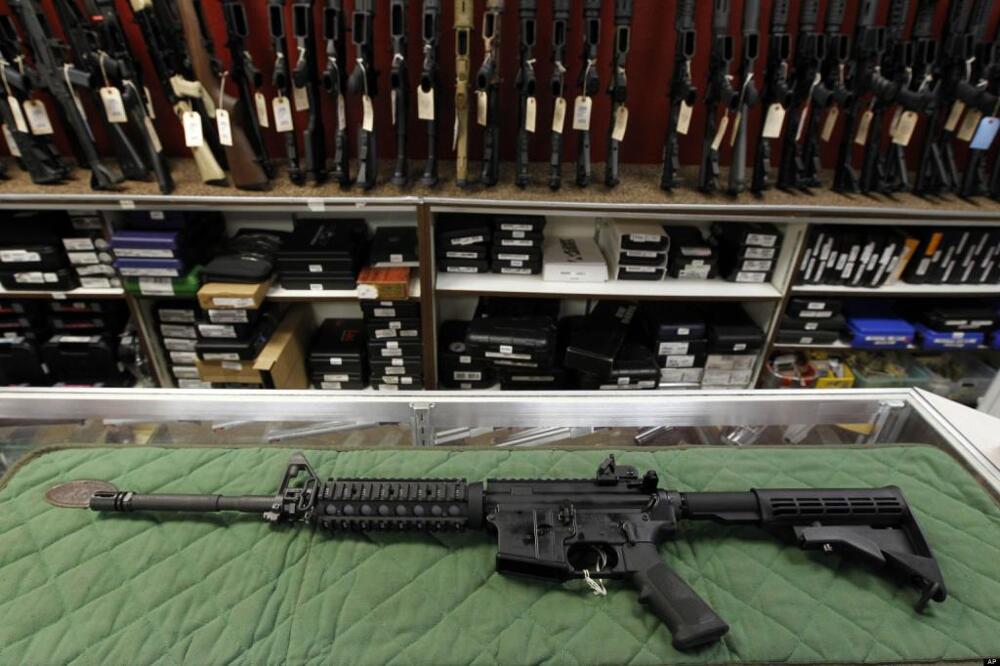 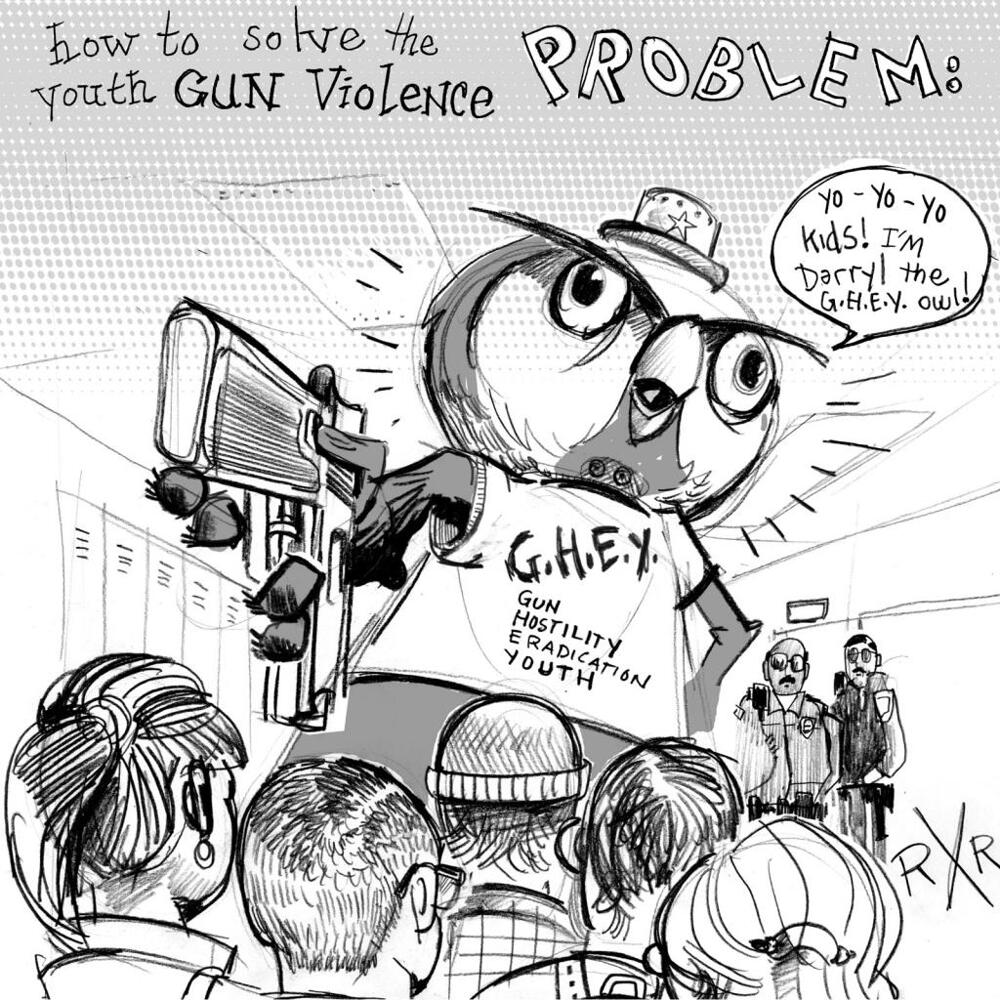 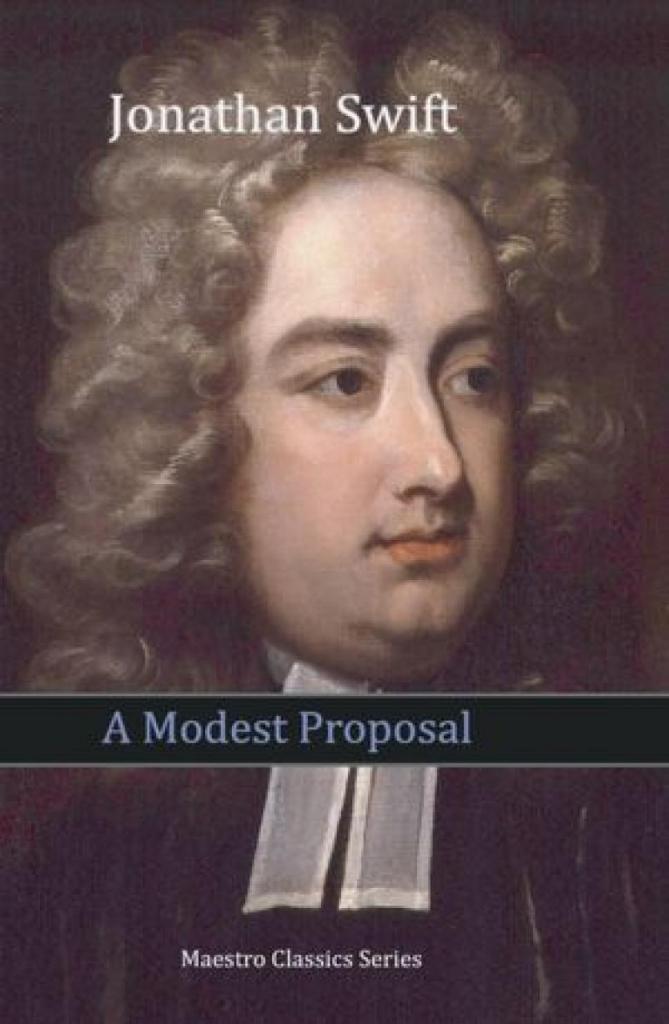