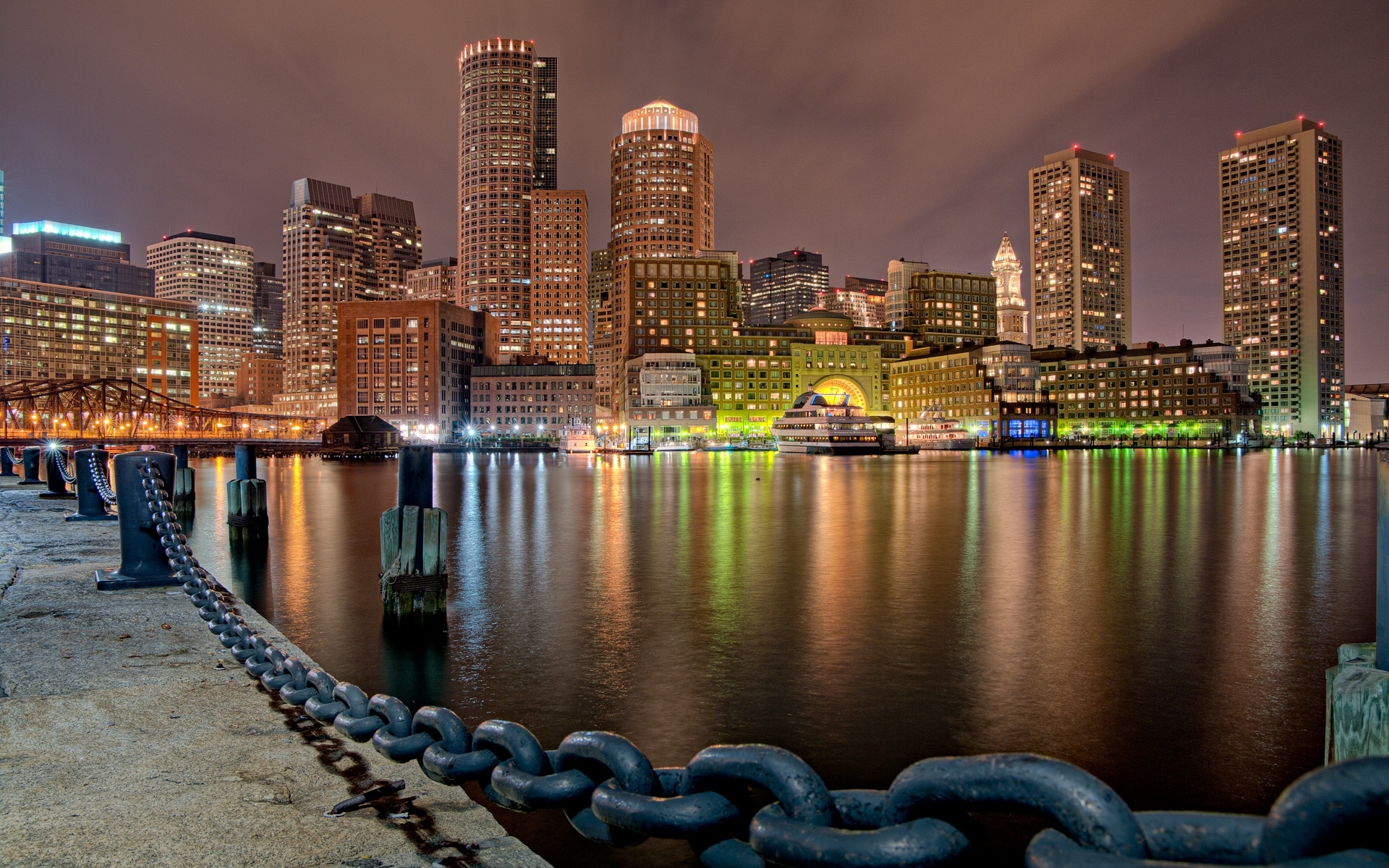 The world is changing and so are the big cities, which are in a race to make life better for us. Here are the top ranked North American cities compared by a device called the "Smart Cities Wheel". The rankings are based on 3 main categories: technology, sustainability, and good living conditions. 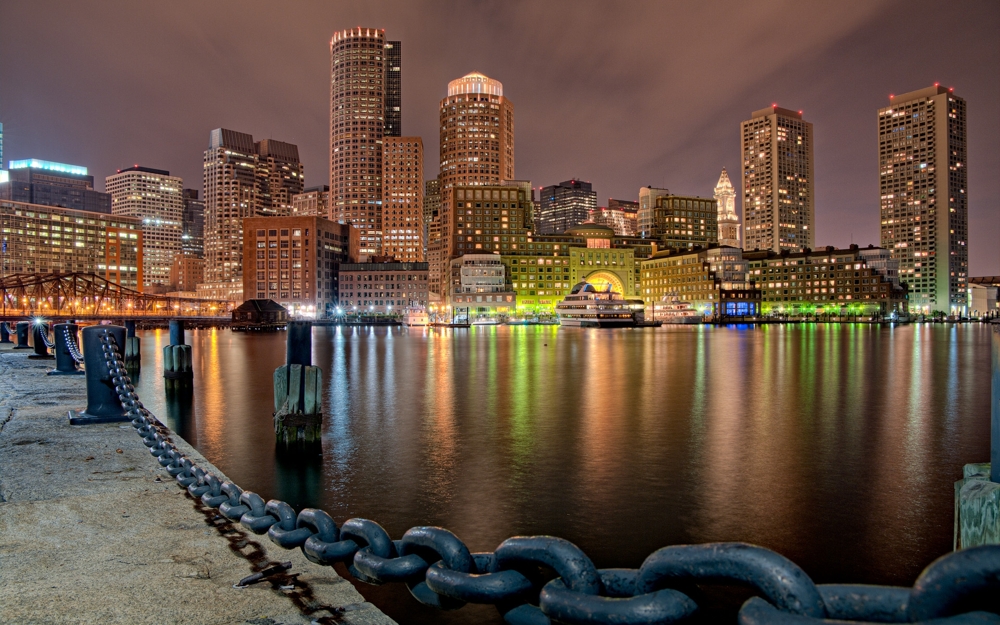 0
Смотреть все фото в галерее
#1 Boston. This city has a massive entrepreneurial ecosystem as well as over 70 universities and colleges, eight of which are research focused universities. Bostons Innovation District Initiative System helps build partnerships between City agencies and outside institutions. 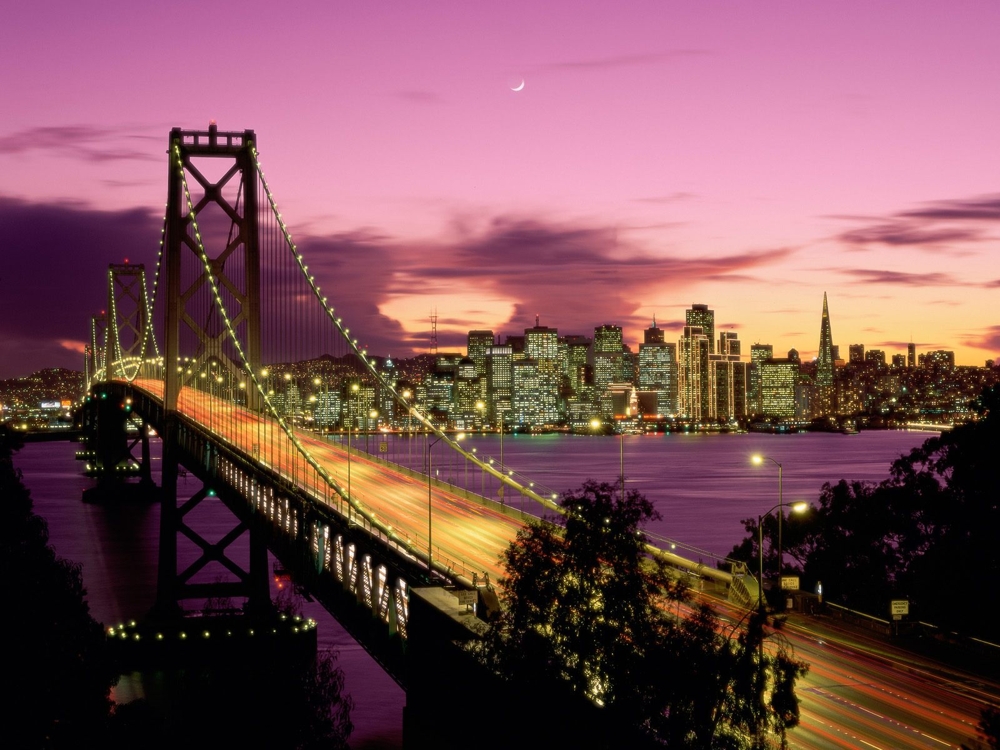 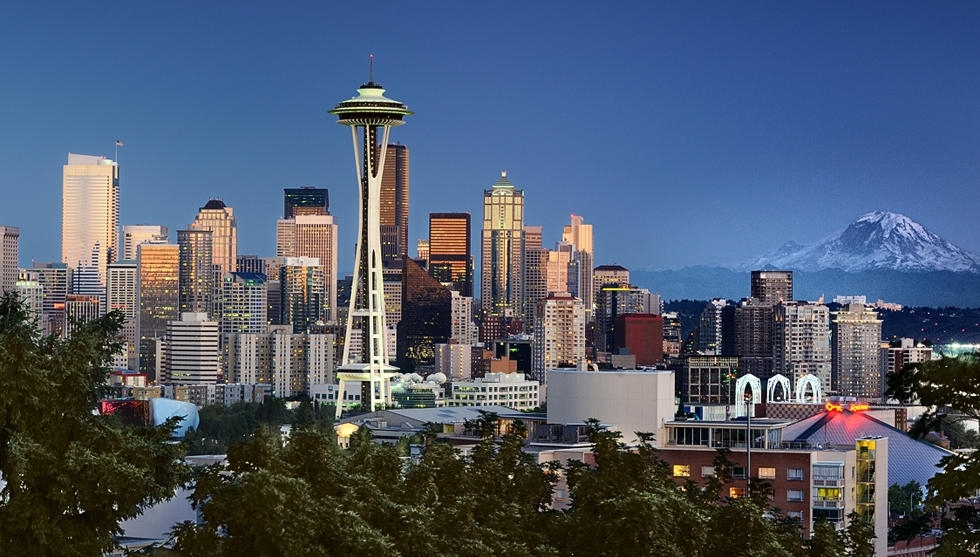 0
#3 Seattle. It developed the first North American e-government strategy in 2004, and helped establish the U.S. Mayors Climate Protection Agreement. The city has the highest economic performance rank of U.S. 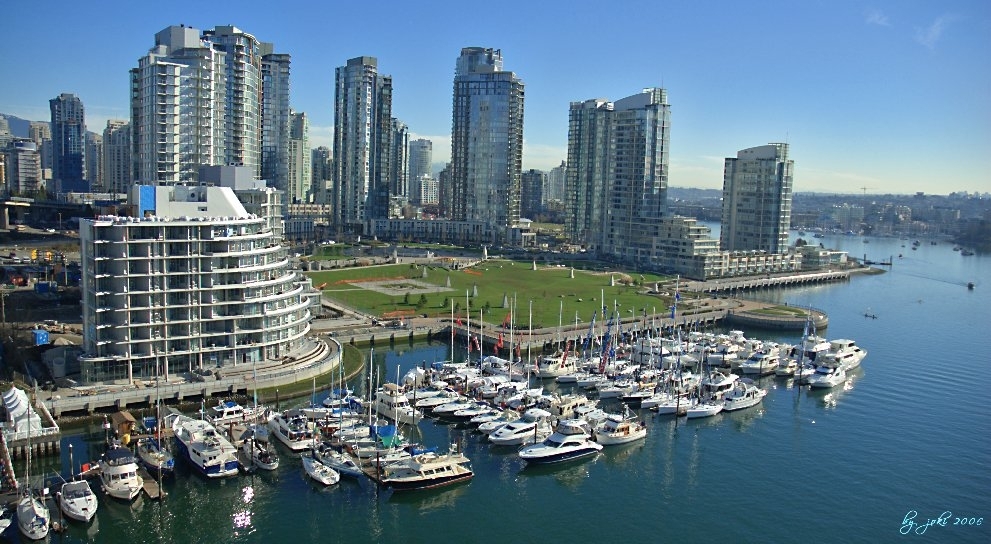 0
#4 Vancouver. Vancouver hopes to become the greenest city by 2020. It also has good education, stable climate and low crime rates. 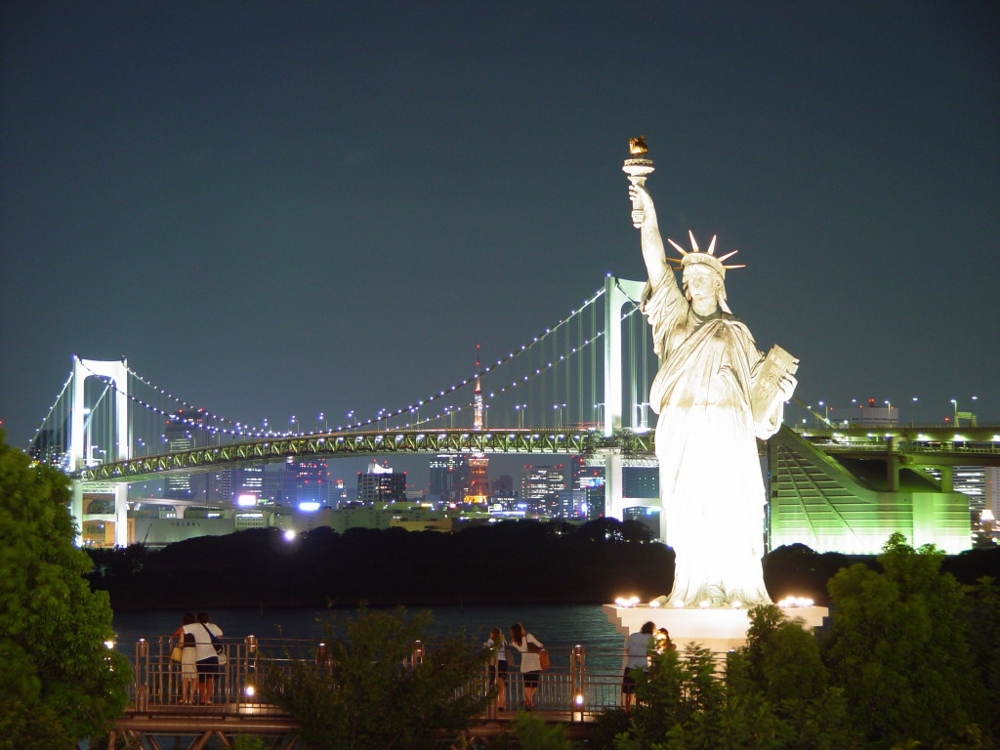 0
#5 New York City. New York makes the best of smart mobility, and is aiming to become more green overall. It has also "scored top honors in open data, an indicator of smart governance". 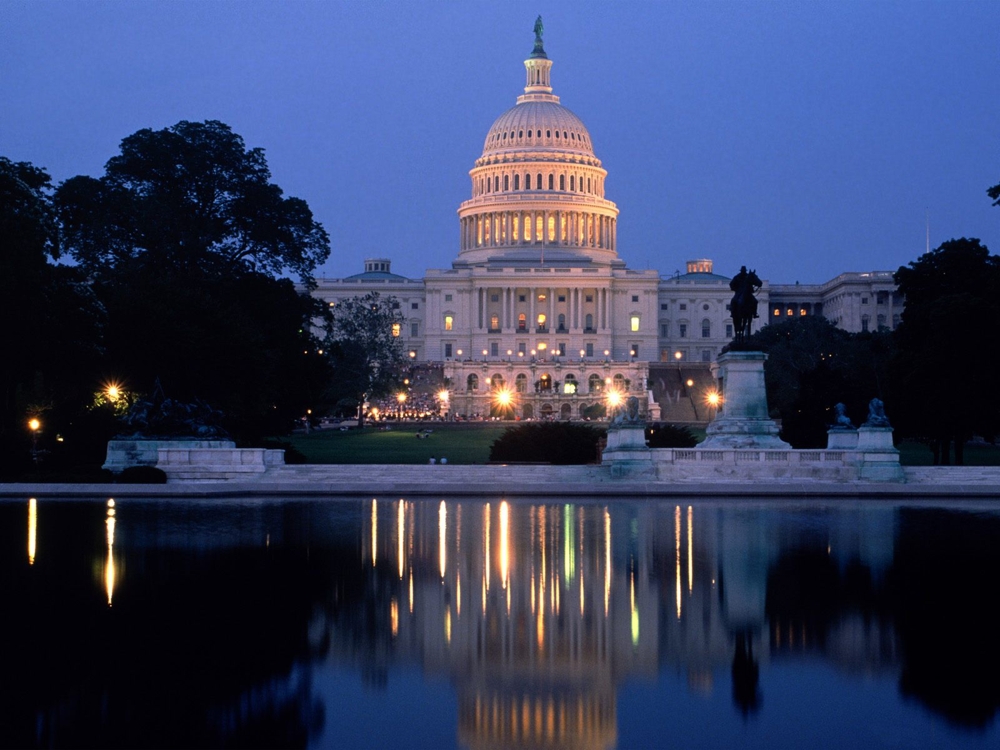 0
#6 Washington D.C. It ranks in the top five in these categories (economy, governance, and people), and is "one of the top cities in the U.S. for transit use and e-governance".

0
#7 Toronto. It scores high in Smart Living and has one of the smartest populations in Canada. 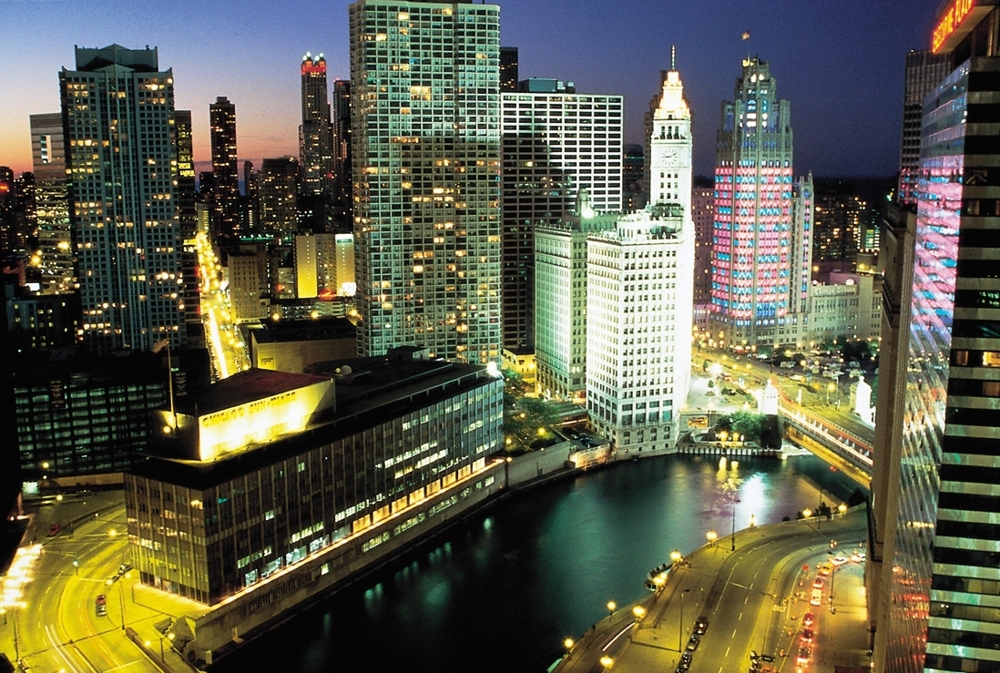 0
#8 Chicago. Chicago is constantly moving towards smart city improvements. It's Digital Excellence Smart Communities Program which opened in 2007, is currently aiming to eliminate the digital divide for the lower-income residents and the elderly. 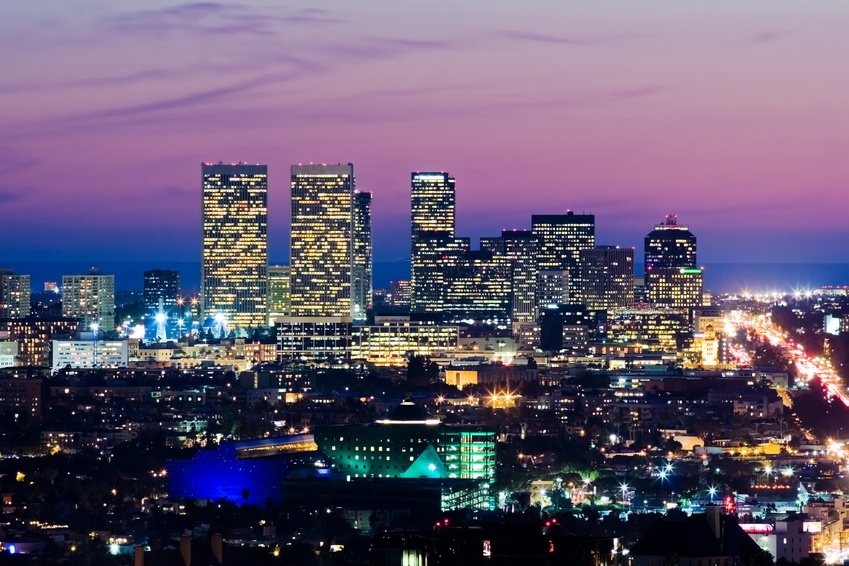 0
#9 L.A. It is among the top 4 inventive cities globally, due to it's technological entrepreneurship. It's also increasing the use of renewable energy.

0
#10 Montreal. Montreal is rated 22nd globally for it's high quality of life. And it's on the way to improving as a smart city as well.