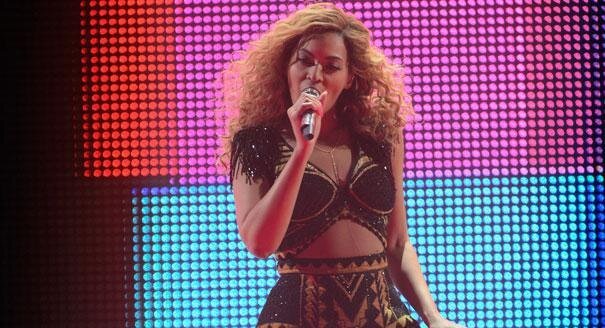 This Year's Inauguration is Star Studded!

As if President Obama's first inauguration wasn't amazing enough, the reelected Prez is making this inauguration bigger than we all imagined with a star-studded parade, party, and music selection. Liberal and outspokenly democrat celebs like Beyonce and Katy Perry will be adding a sparkle to the already historical event. And, of course, more African Americans need to be involved, so who better to invite but epic Stevie Wonder, Oprah, and Usher? A rather funny choice is Brad Paisley, but at least someone will be there to give those syubborn southerners a reason to watch ;) 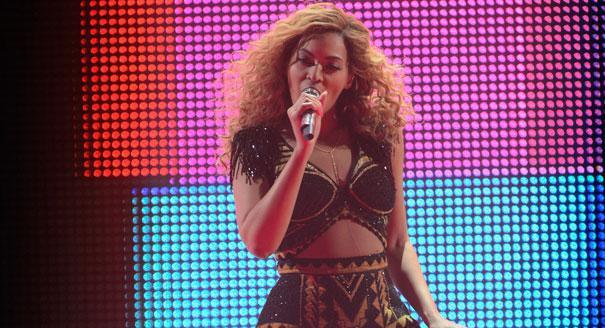 Katy Perry wil be there too 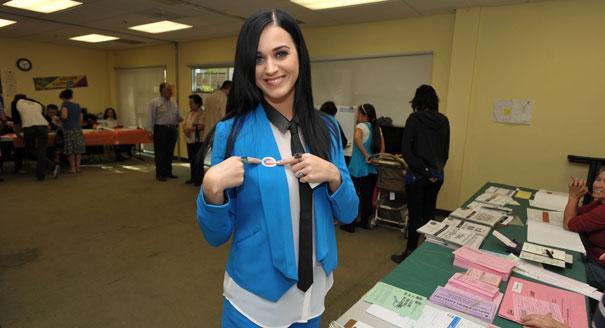 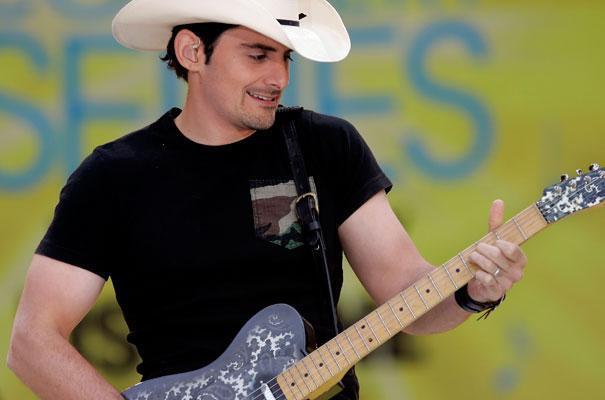 Alicia Keys will participate in festivities 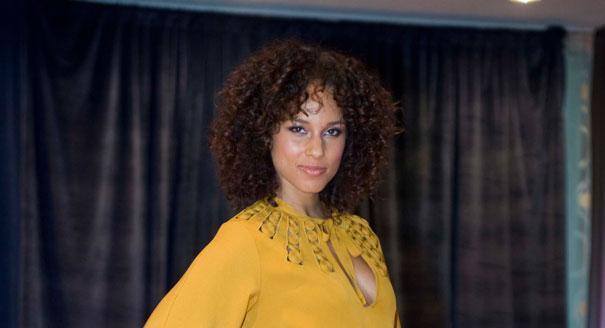 James Taylor will sing “America the Beautiful” at the inauguration 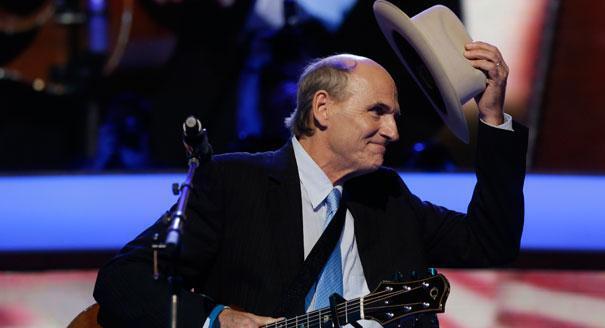 Kelly Clarkson will sing “My Country Tis of Thee” 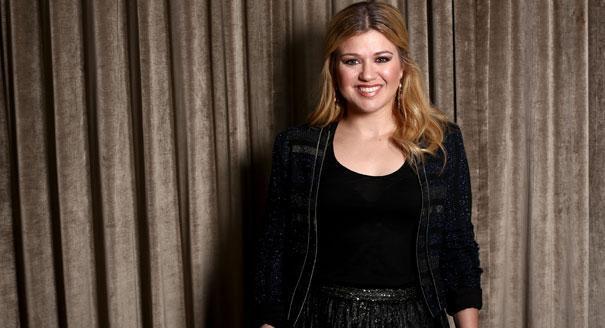 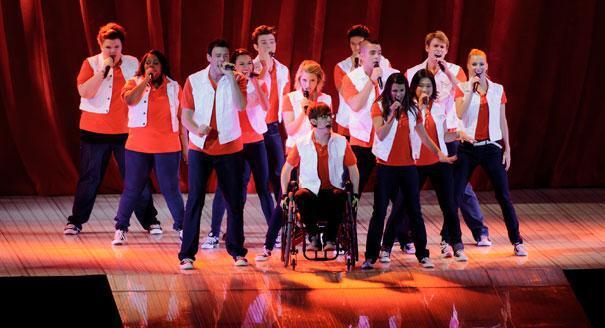 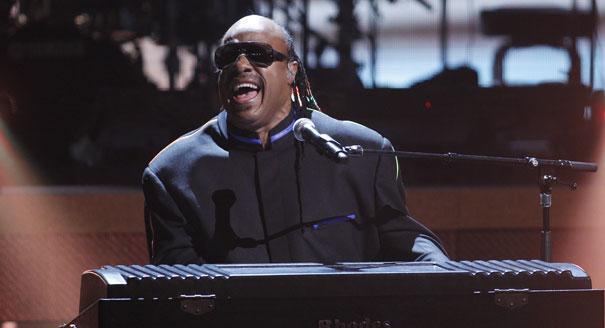 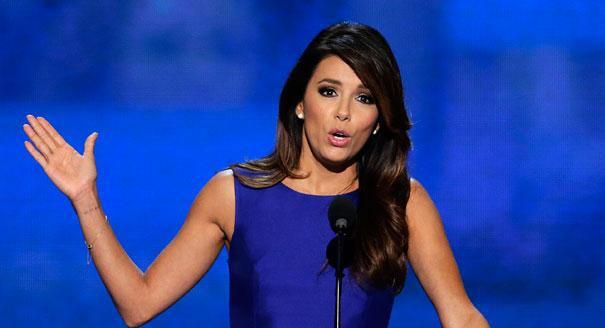 Moby is slated to perform at the Peace Ball. 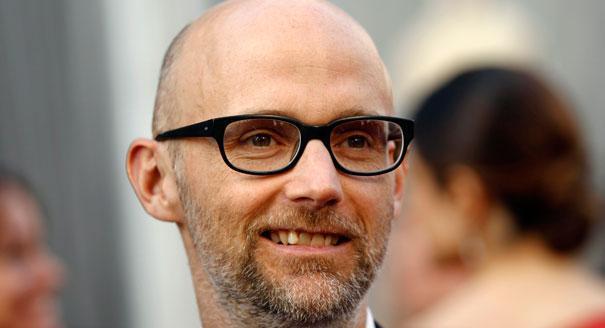 Usher is participating in the festivities 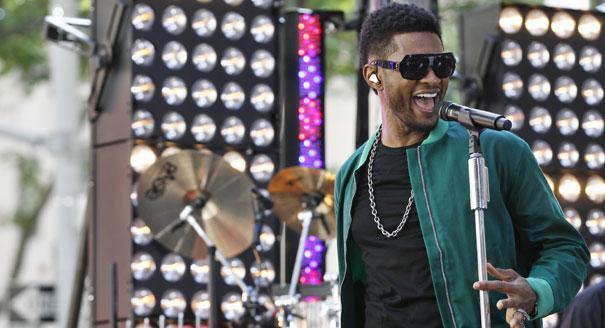 Melanie Griffith is expected at event honoring the inauguration and Latino arts and culture at the Kennedy Center. 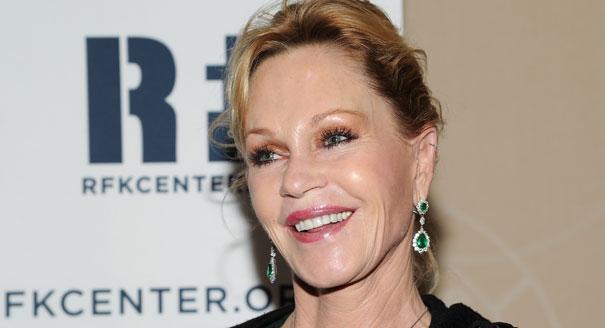 Rosario Dawson is expected at the Hip-Hop Inaugural Ball 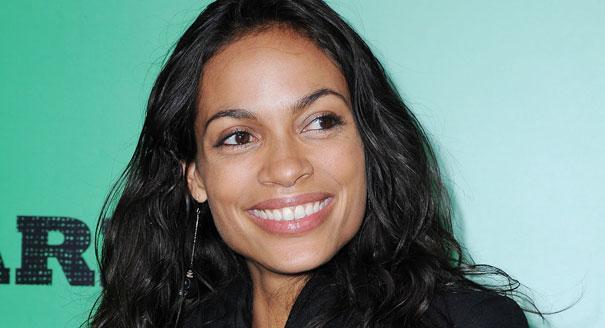 Ke$ha is lined up to perform at Musicians On Call’s Presidential Inaugural Charity Benefit. 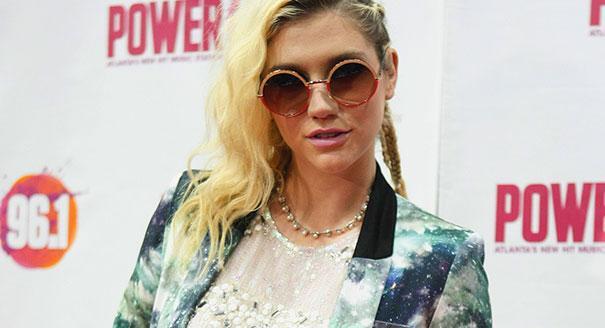 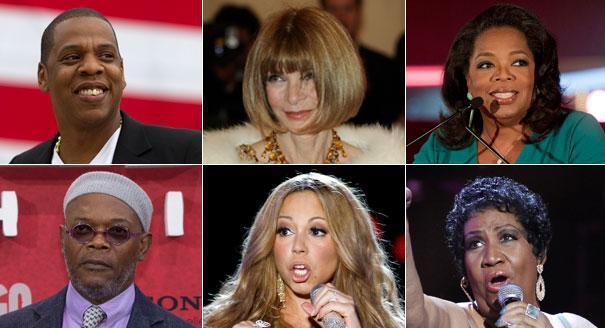