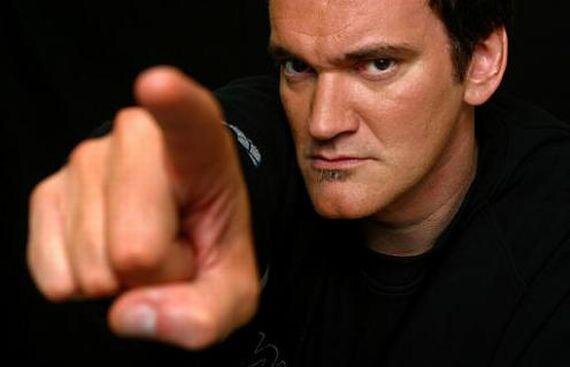 "Django Unchained" writer-director Quentin Tarantino won the Golden Globe for Best Screenplay on Sunday evening, but attention quickly turned to the film's controversial use of the N-word when Tarantino spoke with press at the after party. According to both The Hollywood Reporter and E! Online, Tarantino engaged the conversation by using the N-word out loud. Awwwkwwwwaaaaaaard! 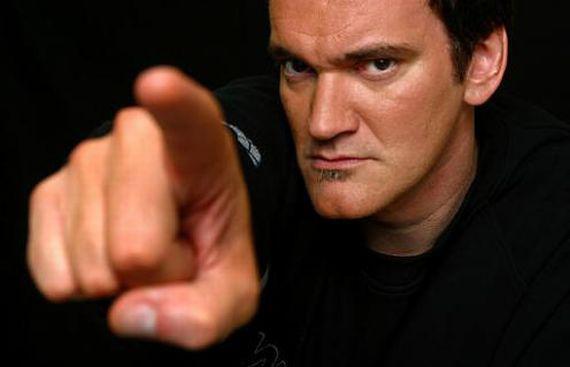 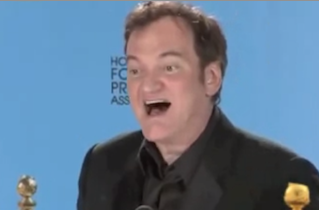 0
"I think it's kind of ridiculous, because no one can actually say with a straight face that we use the word more than it was used in 1858 in Mississippi. So since they can't say that, what they're basically [saying] is I should lie."
-QT 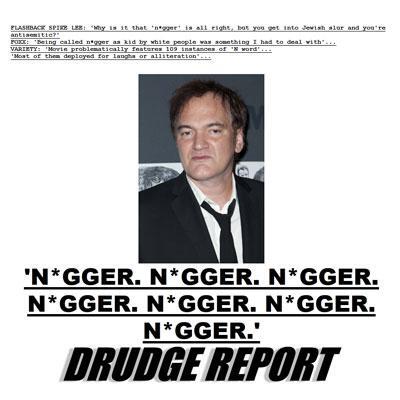 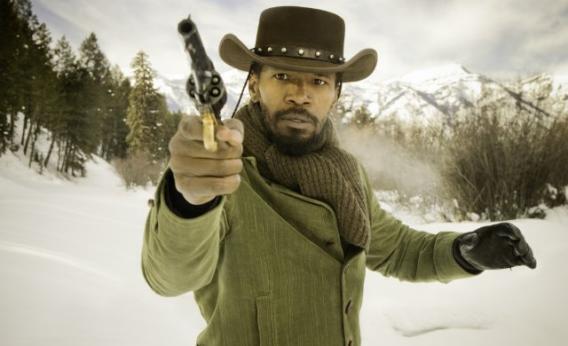 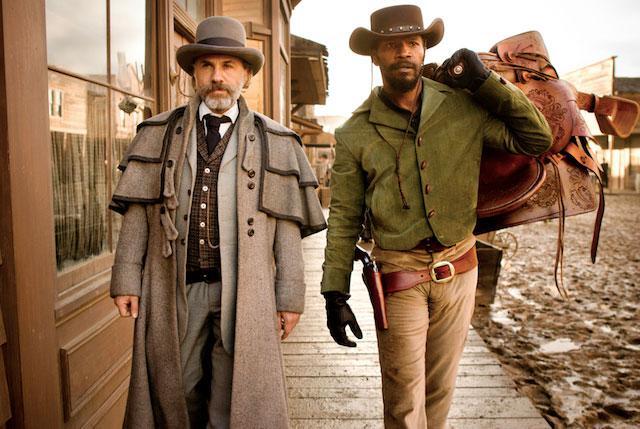 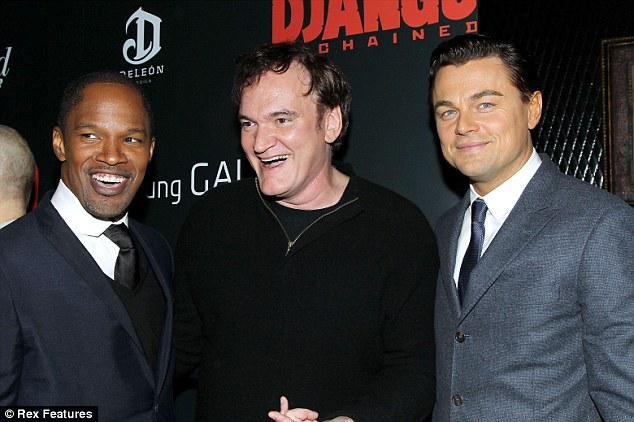