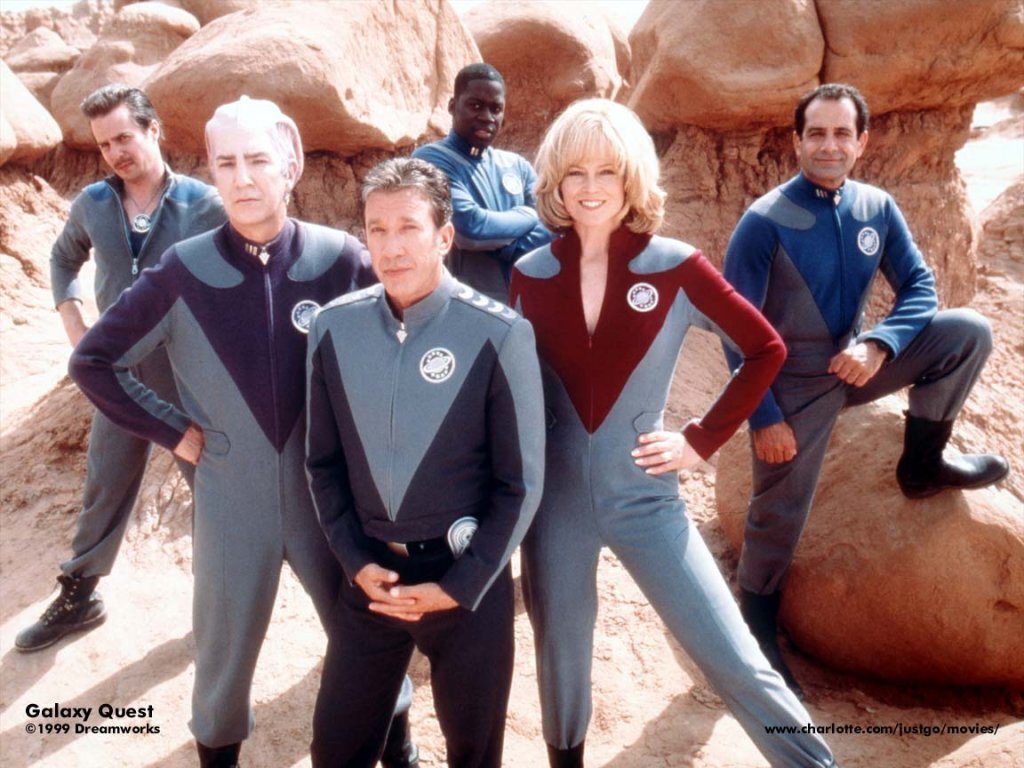 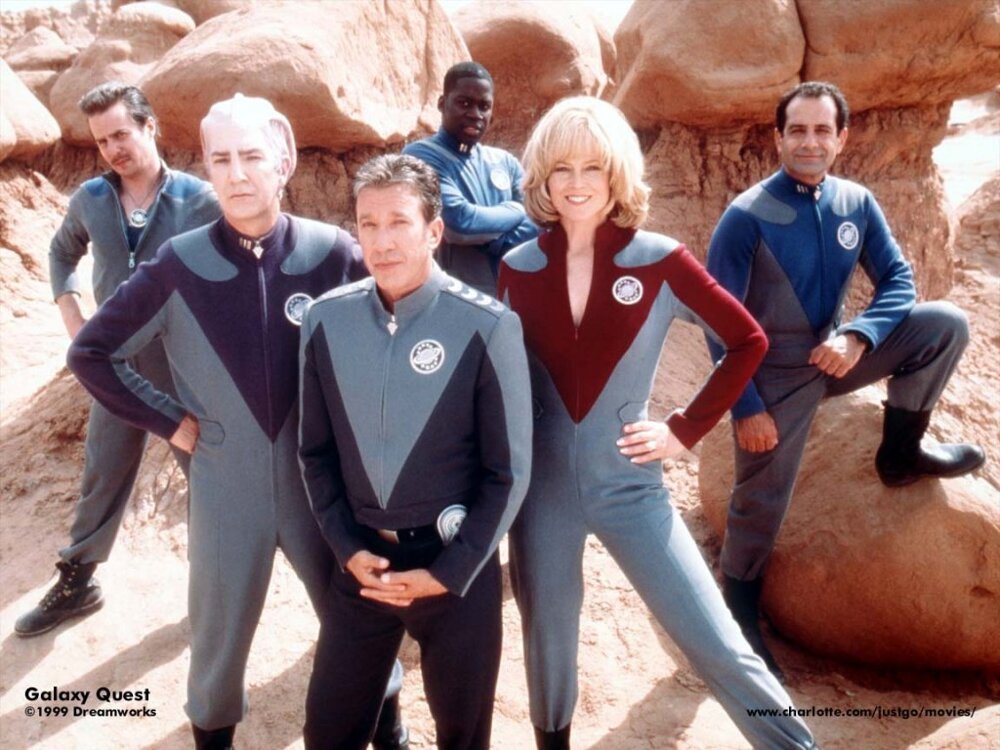 0
Смотреть все фото в галерее
As we enter a new era of Star Trek, and fans begin to look back on how far the franchise has come, it's hard not to think of Galaxy Quest at the same time. While not a direct parody of Star Trek's content, Galaxy Quest is more a comedic expose of the dynamic that is rumored to have existed between the series' actors after it went off the air. 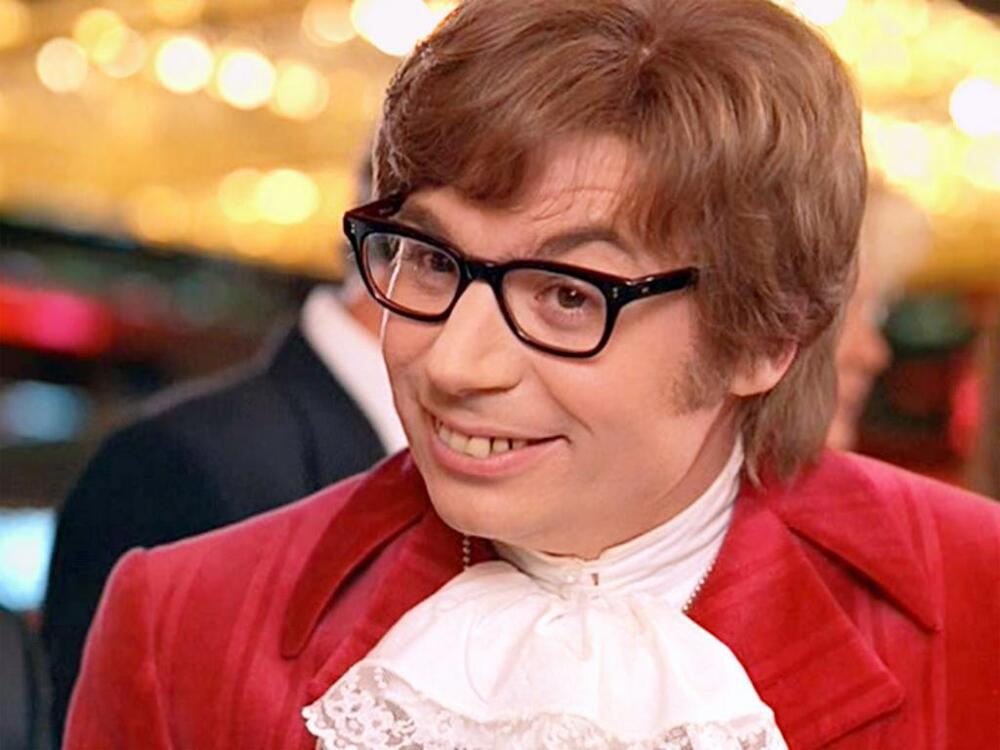 0
While it's unclear what the legacy of Michael Myer's Austin Powers will be – especially if they end up making the long-gestating fourth film – for now International Man of Mystery still (mostly) holds up as a solid parody of the spy genre - namely the James Bond series. What's even more impressive than the film's ability to poke at the promiscuity of Bond, though, is Myers turn as both the hero and villain. 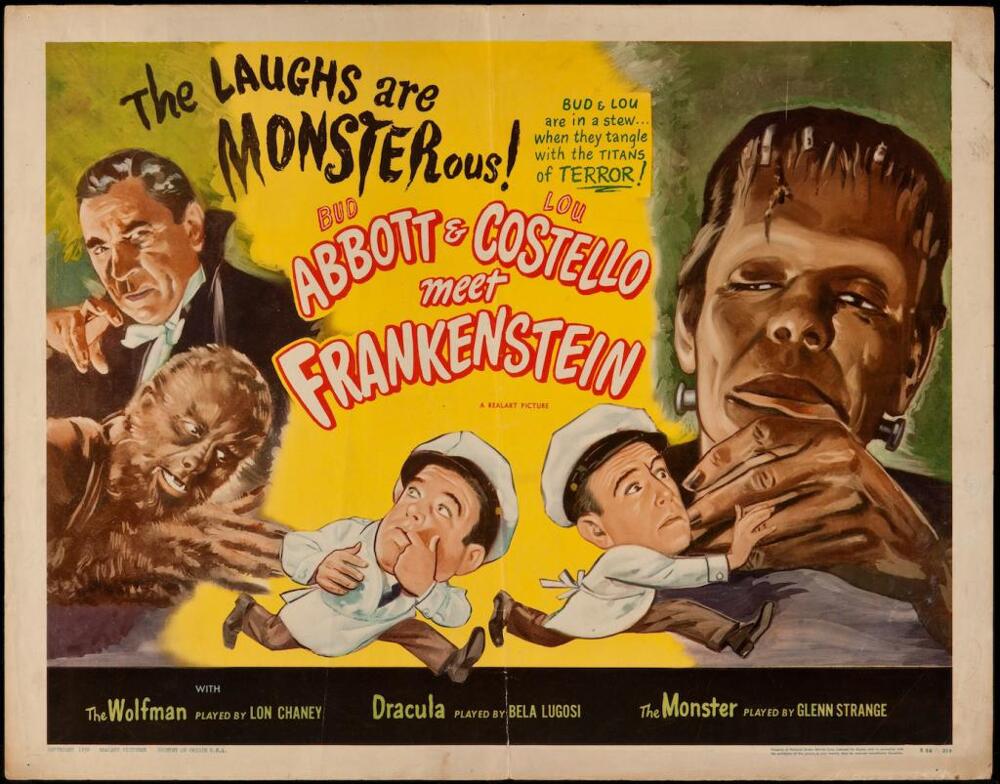 0
Though the name would suggest Abbott and Costello only come into contact with the mad Doctor and his monster, the film also features Bela Lugosi in his legendary role as Dracula and Lon Chaney Jr. as the Wolfman. For its time, the film was pretty unique, poking fun at what were supposed to be horrific characters.

Monty Python and the Holy Grail 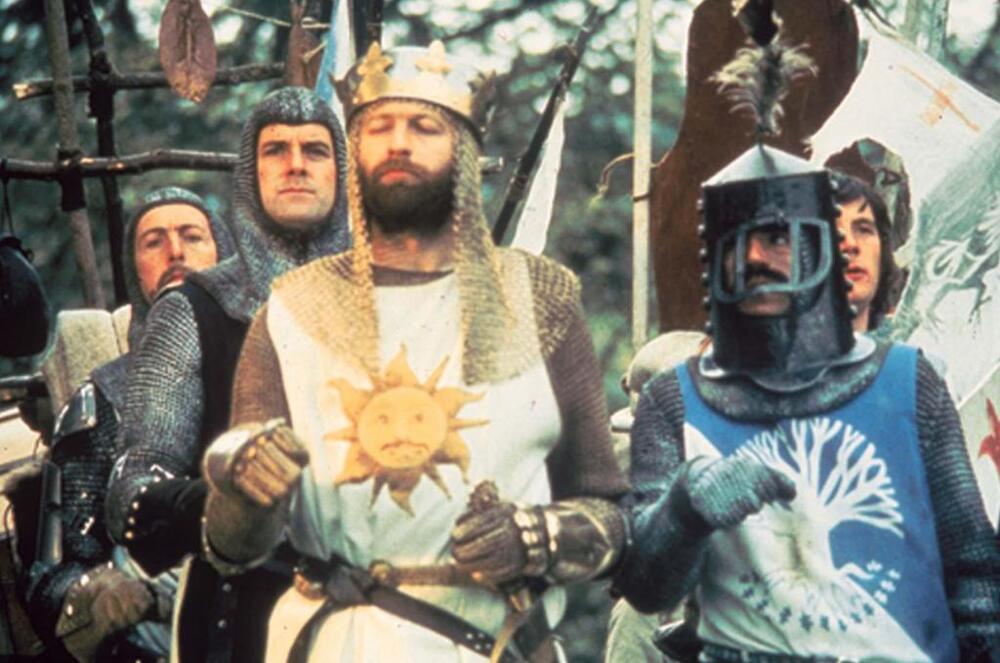 0
Based loosely on the exploits of King Arthur and his Knights of the Round Table, Holy Grail features so many iconic scenes – from the battle with the black knight to the 'Holy Hand Grenade' – that it's hard not to endlessly quote the film after just one viewing.

More importantly, though, Holy Grail hearkens back to a time when comedy didn't always need to be so broad, and could still appeal to a wide range of audiences in the process. And who hasn't wished they could ride a fake horse clapping a pair of coconuts together?

The Naked Gun: From the Files of Police Squad 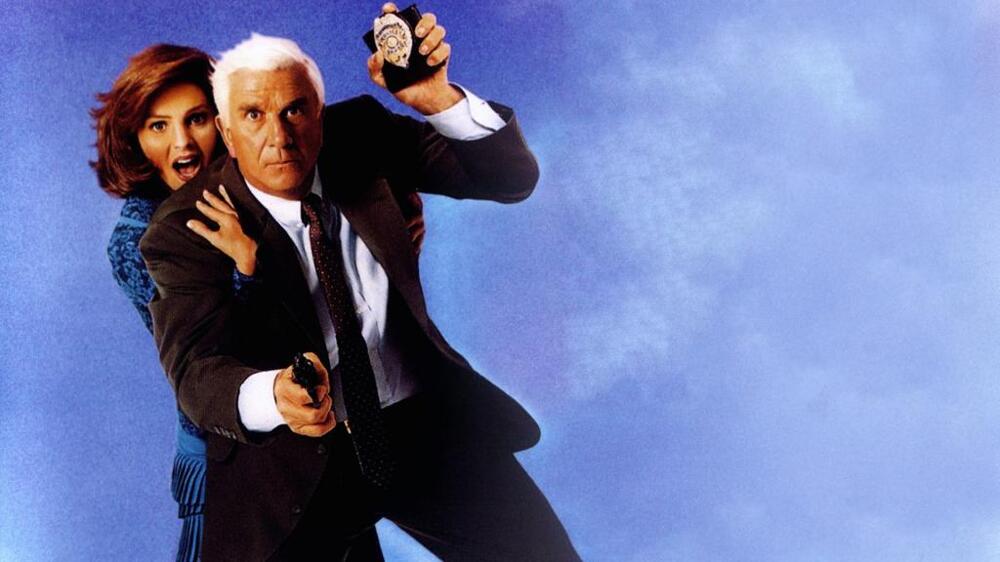 0
Sure, Naked Gun borrowed heavily from the lead of many of the films that preceded it, but most were ensemble affairs. Naked Gun, on the other hand, works because Nielsen is just so good. Though many will try, there will never be a comedic actor quite like Leslie Nielsen.

Shaun of the Dead 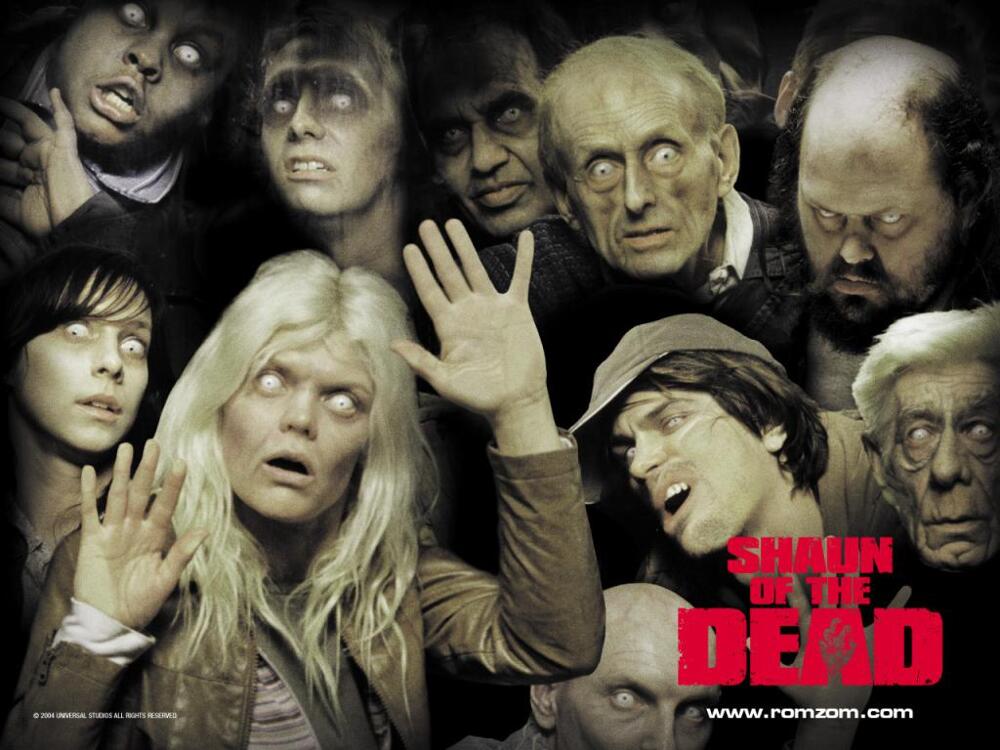 0
The film that arguably put director Edgar Wright on the map (for anyone that hadn't seen Spaced that is), Shaun of the Dead is the film that poked fun at zombies before The Walking Dead transformed them from generic horror movie fodder into a cultural phenomenon. What makes Shaun of the Dead work so well is its ability to parody your typical zombie outbreak movie, but place two "below average Joes" at its center. 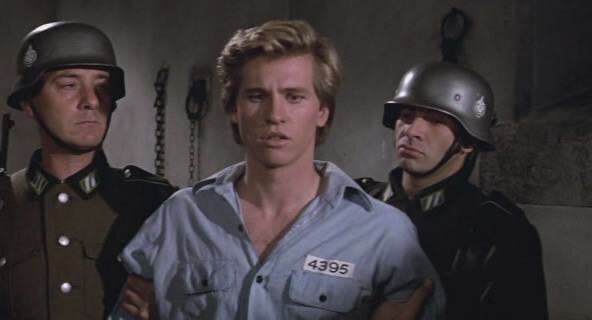 0
Perhaps the most obscure title on our list (spoiler alert), the 1984 comedy Top Secret! features a very young Val Kilmer as Nick Rivers, a rock-and-roll singer that becomes a WWII spy. And though Kilmer is the most recognizable face in the film, it's the one-off characters – like Déjà vu and Chocolate Mousse (yes, those are character names) – that steal the show. 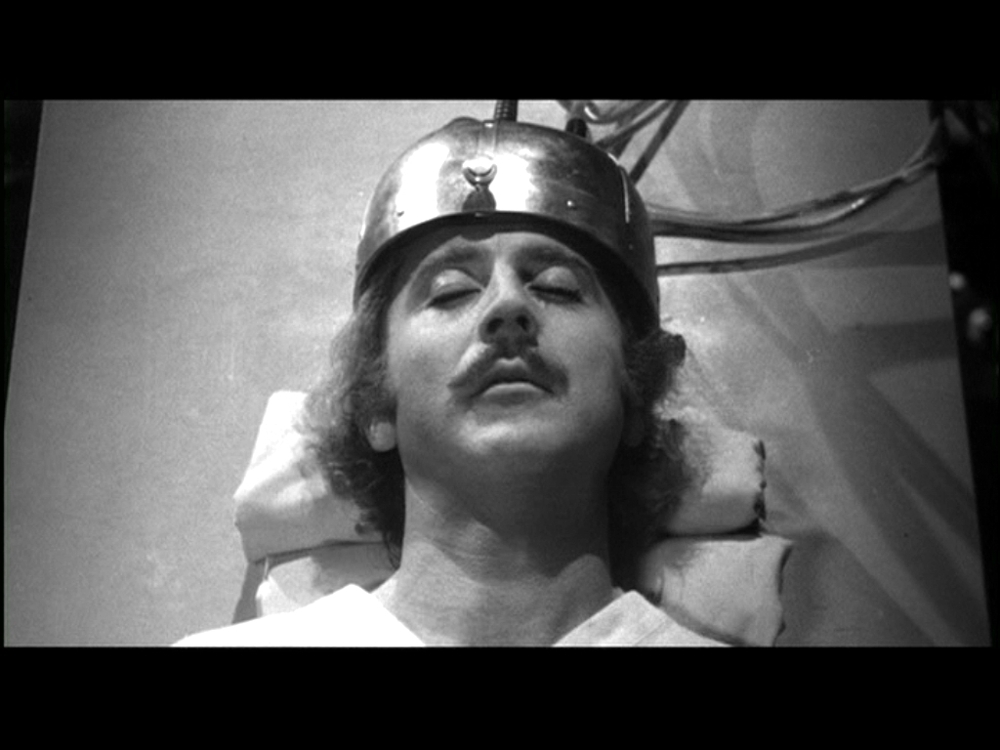 0
Beyond being a great parody of the story of Dr. Frankenstein's monster, Young Frankenstein is also some of director Mel Brooks' best work. Starting first with a star-studded cast - including comedic legends like Gene Wilder, Terri Garr, and Marty Feldman - and a sharp script, the film was destined for great things even before a single roll of film was shot. 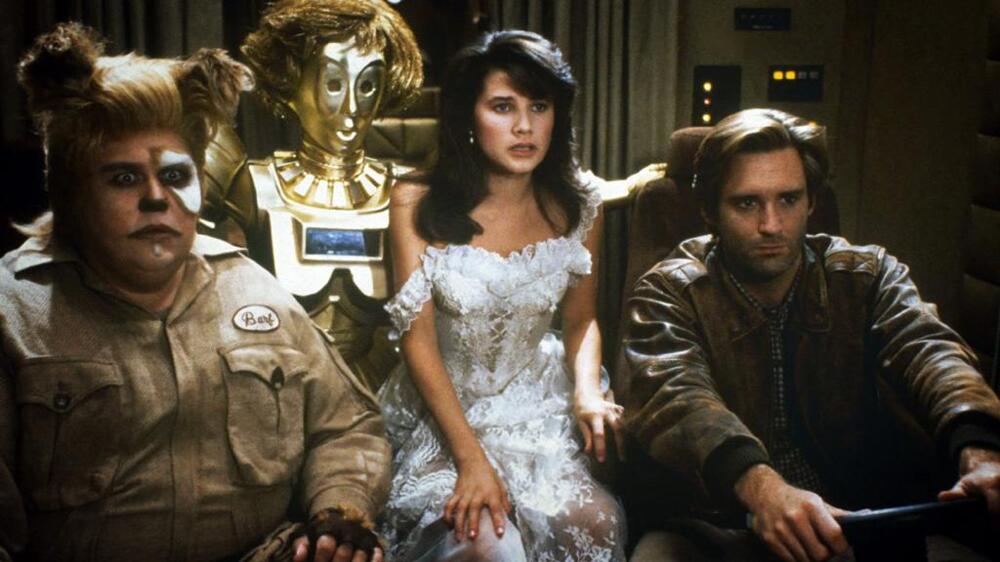 0
There's something about Mel Brooks' Spaceballs that, for Star Wars fans, just hits on so many levels. The movie follows the story of Lone Star (Bill Pullman) and his faithful pal Barf (John Candy), as they try to stop Rick Moranis' Dark Helmet from conquering the universe. Spaceballs takes the framework of Star Wars' story and tells its own tale, one that could stand as an engaging sci-fi comedy all on its own.

0
Directors Jim Abrahams and David Zucker went on to find great success in the genre - they are the team responsible for Naked Gun and Top Secret! - but it was Airplane! that really set the tone for their entire career, and arguably paved the way for the success of many of the modern films that appear on this list.