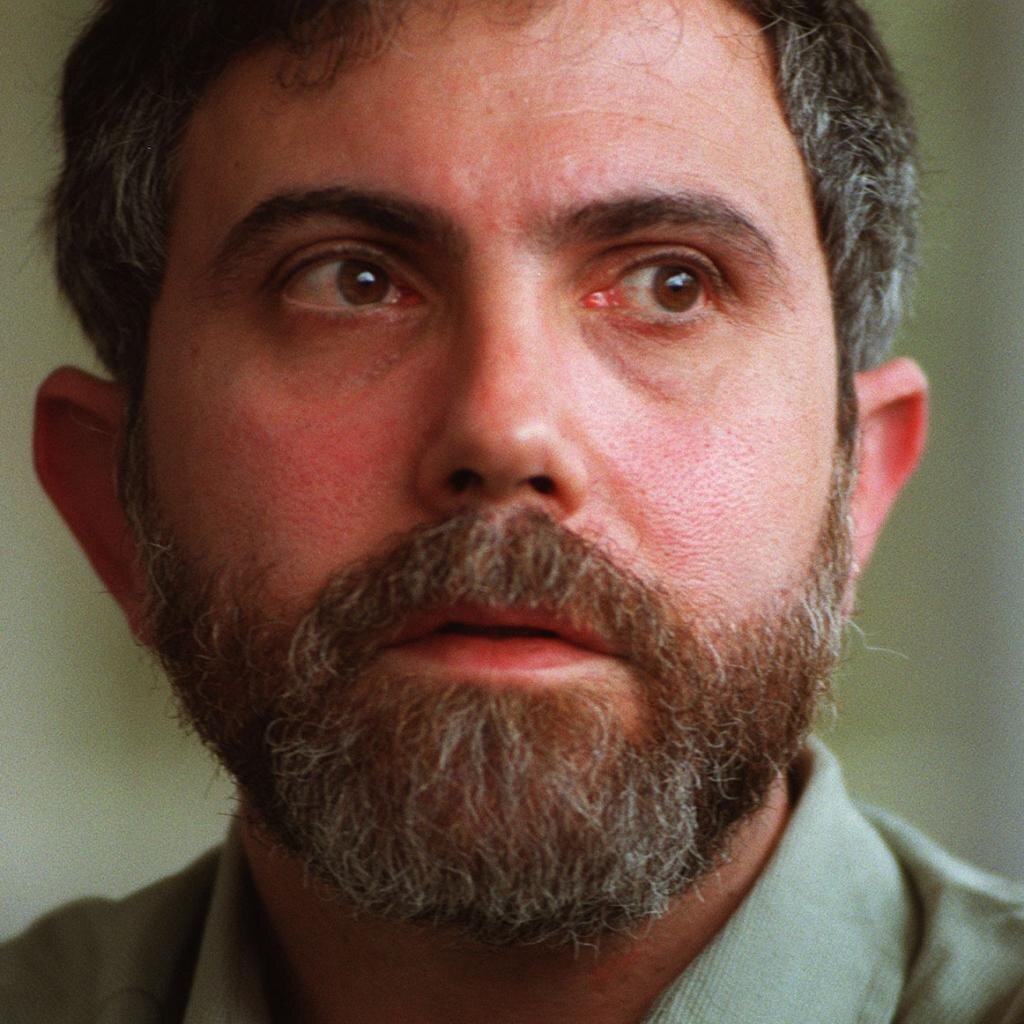 "Obama-care" or as some like to call it, Universal Health Care, is still a hotly debated topic. Mainly, because a section of the population doesn't believe health care is beneficial to a large number of people.

Nobel prize laureat, Paul Krugman, has a couple things to say about it, which are hard to argue against. 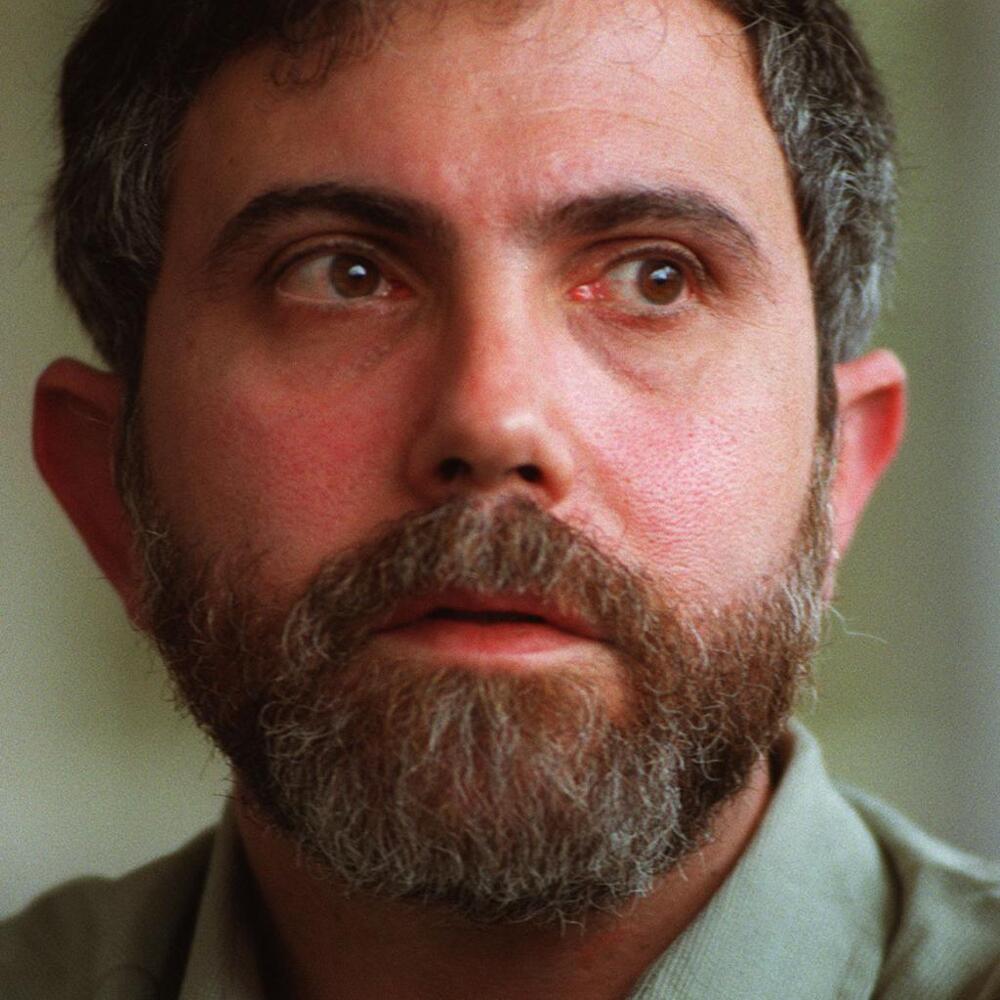 0
Смотреть все фото в галерее
Ten Republican governors -- including the governors of Texas, South Carolina and Louisiana -- have refused to participate in Obamacare's expansion of Medicaid, which would have allowed their residents who earn up to 133 percent of the federal poverty level to get public health coverage. 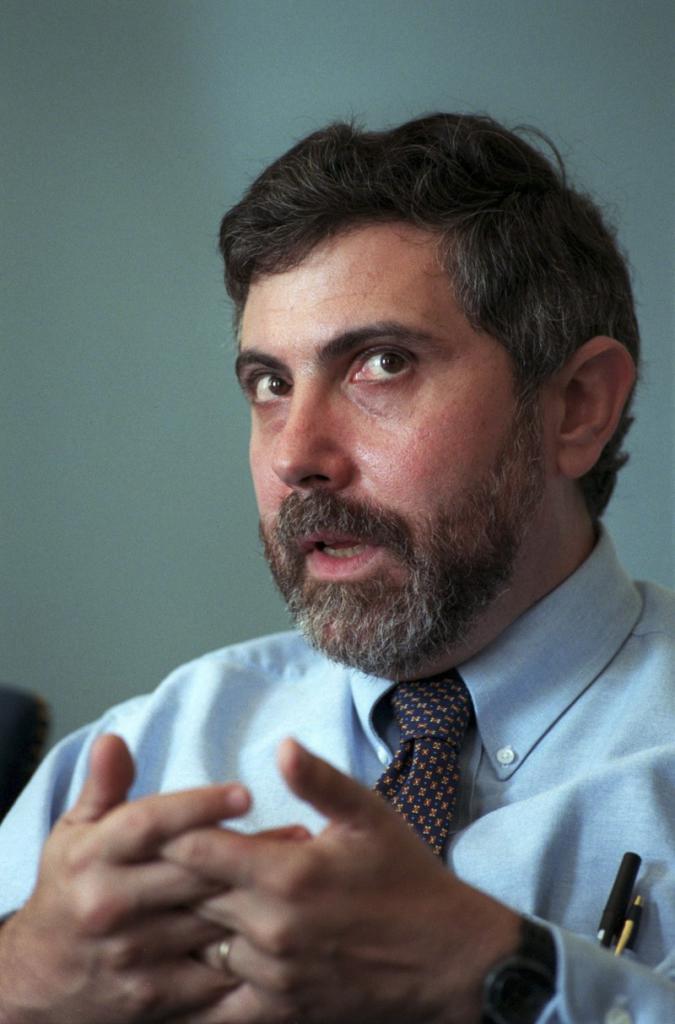 0
"Refusing to expand Medicaid would impose huge suffering on lots of poor people, and kill some of them; for people like Jan Brewer, that's a plus," Krugman wrote in a blog post on Tuesday. "But it would also hurt the profits of big health-industry corporations. What's a conservative to do?" 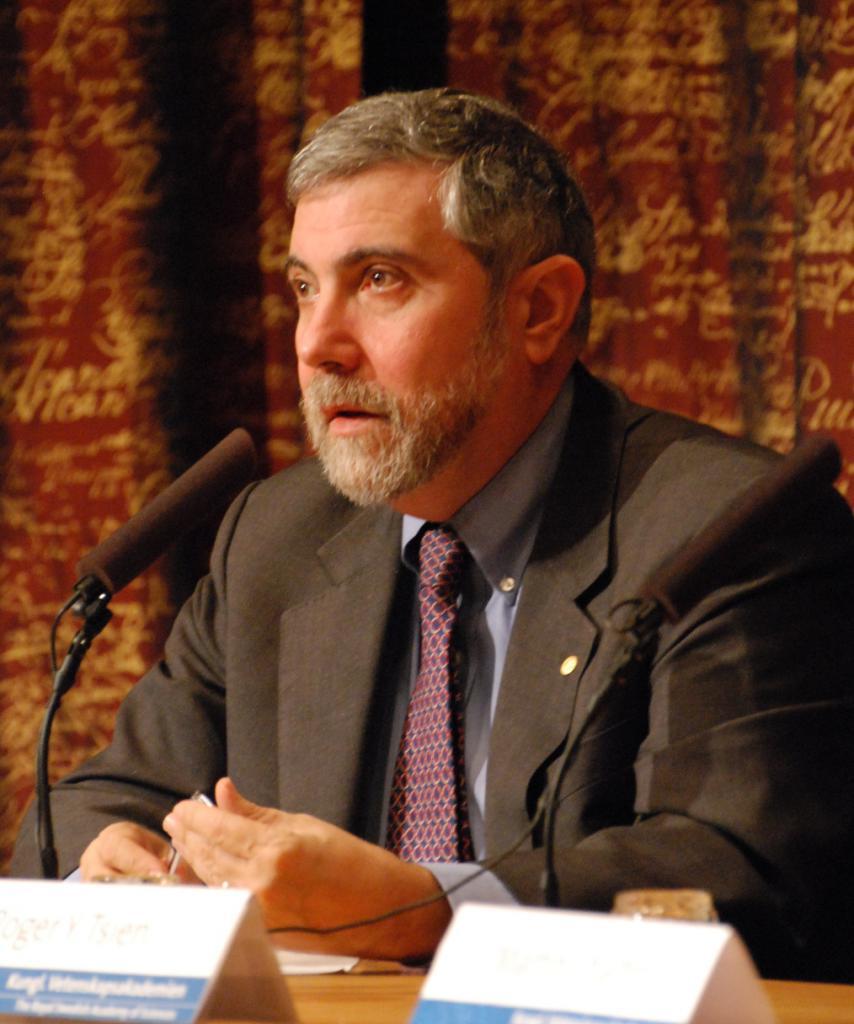 0
"The key is having a health insurance system that can say no — no, we won’t pay premium prices for drugs that are little if any better, we won’t pay for medical procedures that yield little or no benefit" 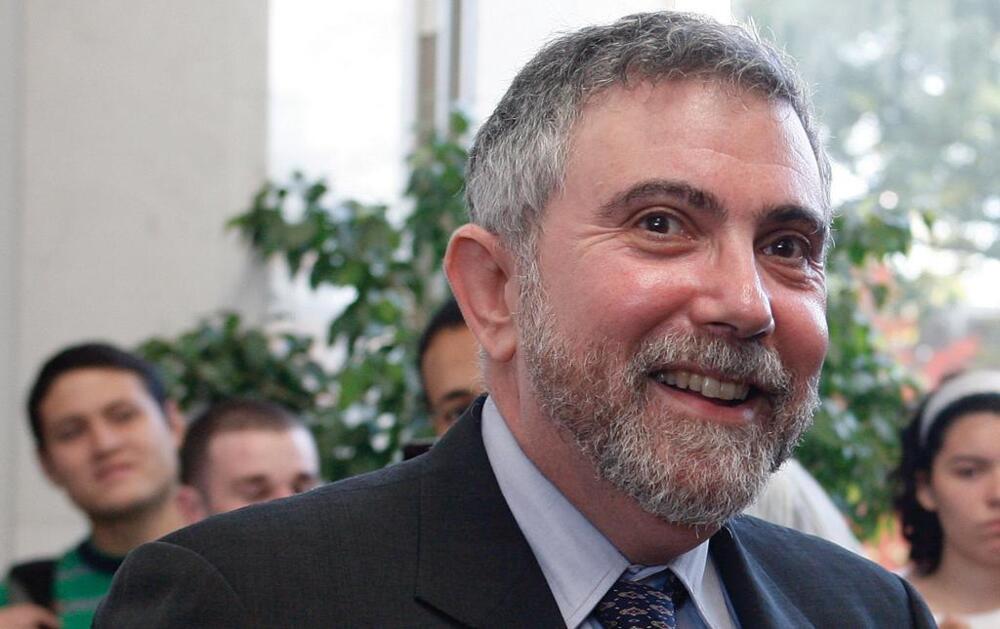 0
"But even as Republicans demand “entitlement reform”, they are dead set against anything like that. Bargaining over drug prices? Horrors! The Independent Payment Advisory Board? Death panels! They refuse to contemplate using approaches that have worked around the world; the only solution they will countenance is the solution that has never worked anywhere, namely, converting Medicare into an underfunded voucher system." 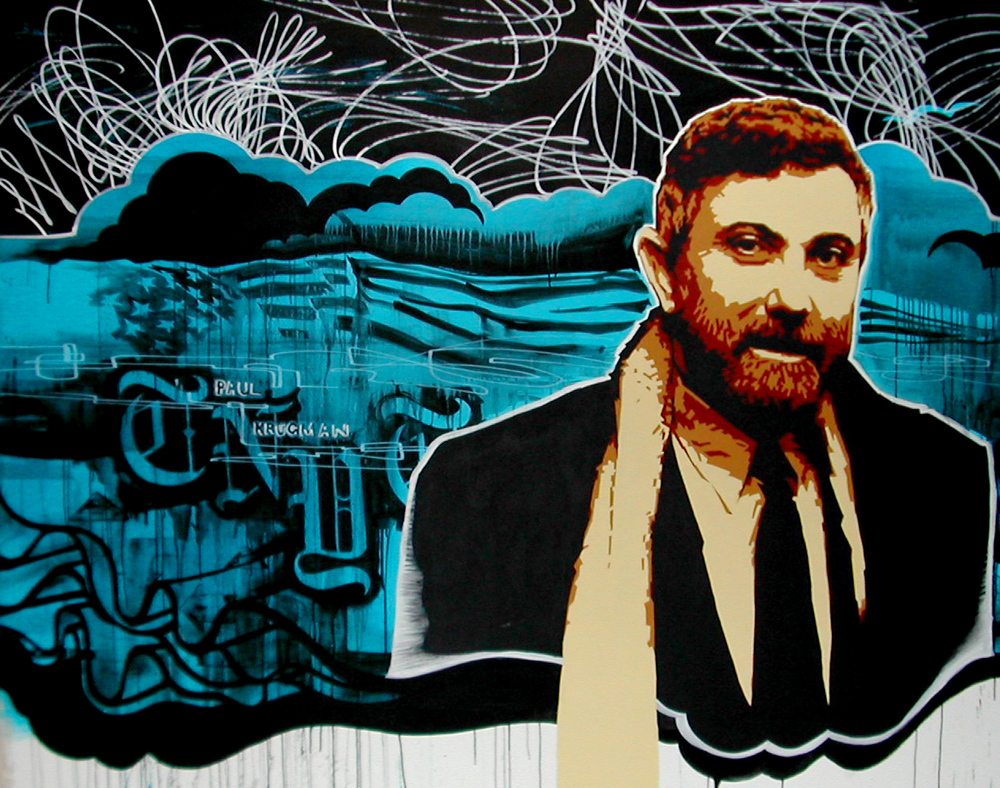 0
"So pay no attention when they talk about how much they hate deficits. If they were serious about deficits, they’d be willing to consider policies that might actually work; instead, they cling to free-market fantasies that have failed repeatedly in practice."
0
0
http://krugman.blogs.nytimes.com/2012/12/03/its-health-care-costs-stupid/