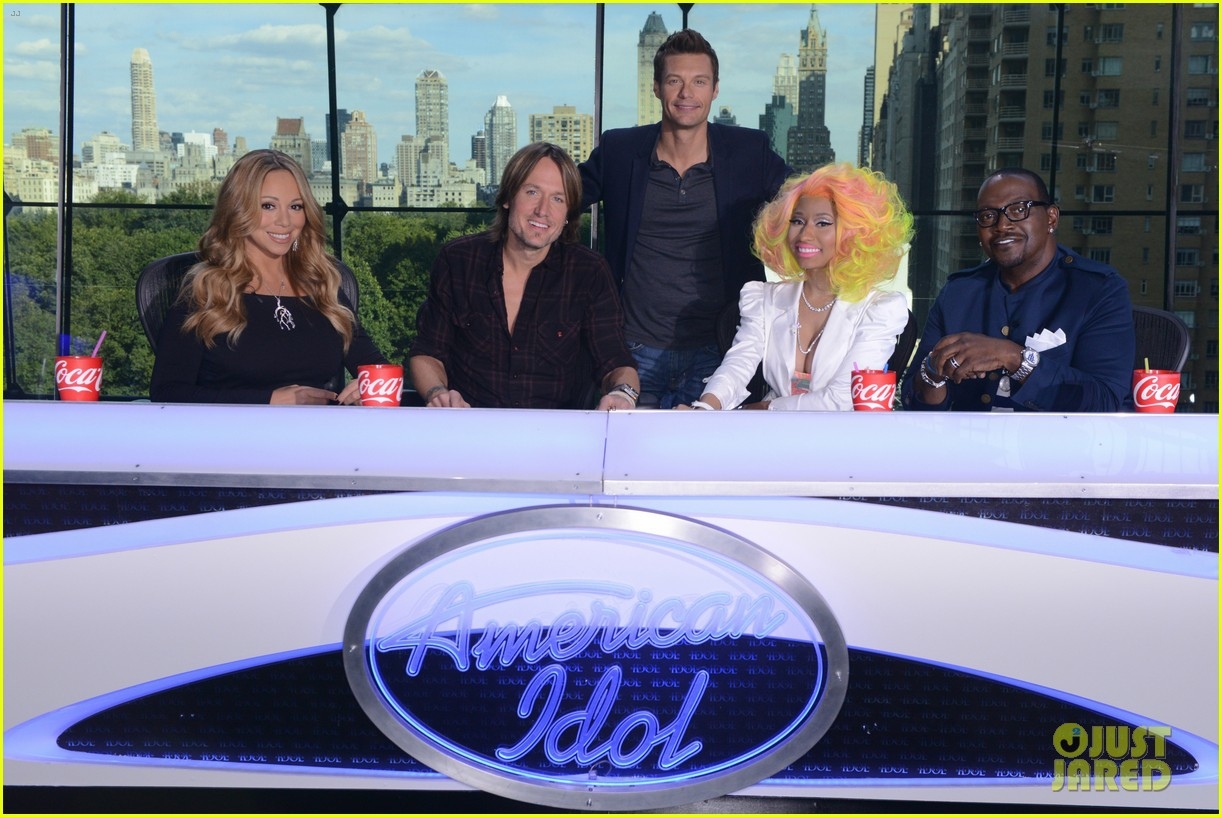 18 jan 2013 14:48
387
6
This just in: Nicki Minaj, Keith Urban, & Mariah Carey are the newest American Idol judges to accompany old timer Randy Jackson.
Keith Urban is the show's first country genre judge, which seems appropriate after more than one contenstant and winner have been big fans of the genre.
Nicki Minaj is a more surprising pick, but since the show plummeted last season, they are really trying to make up for the loss by adding a "hot on the scene" star. Minaj gives the show an edge they never had before; rap.
Mariah Carey is probably just another reason for people who don't even like the show to audition. This means we should expect a lot more gay men to audition, older women, as well as annoying doppelgangers (remember "A ken-leeeeeee!" ?). 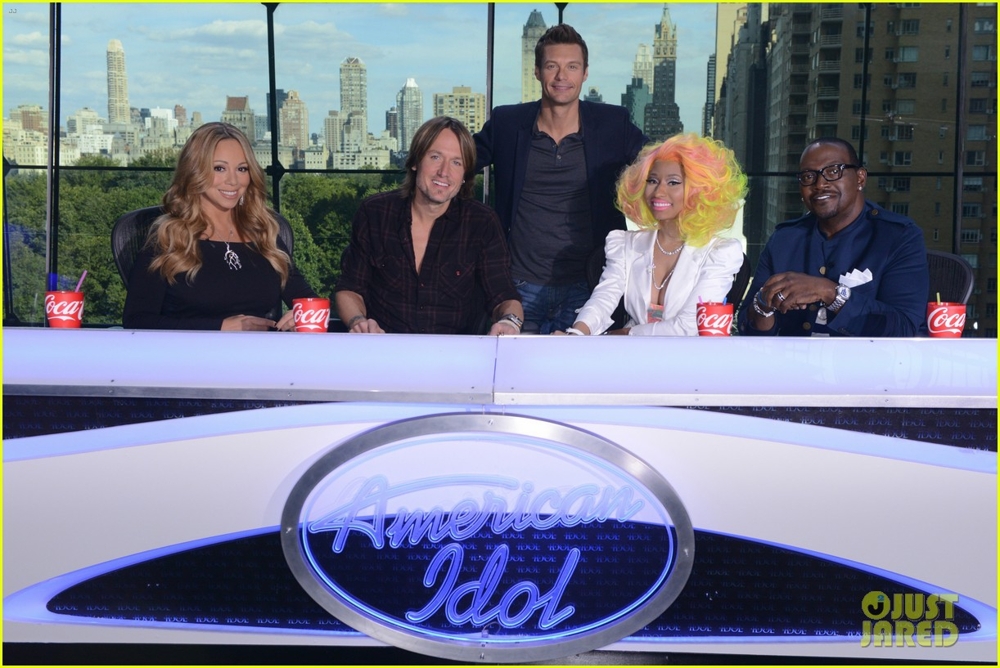 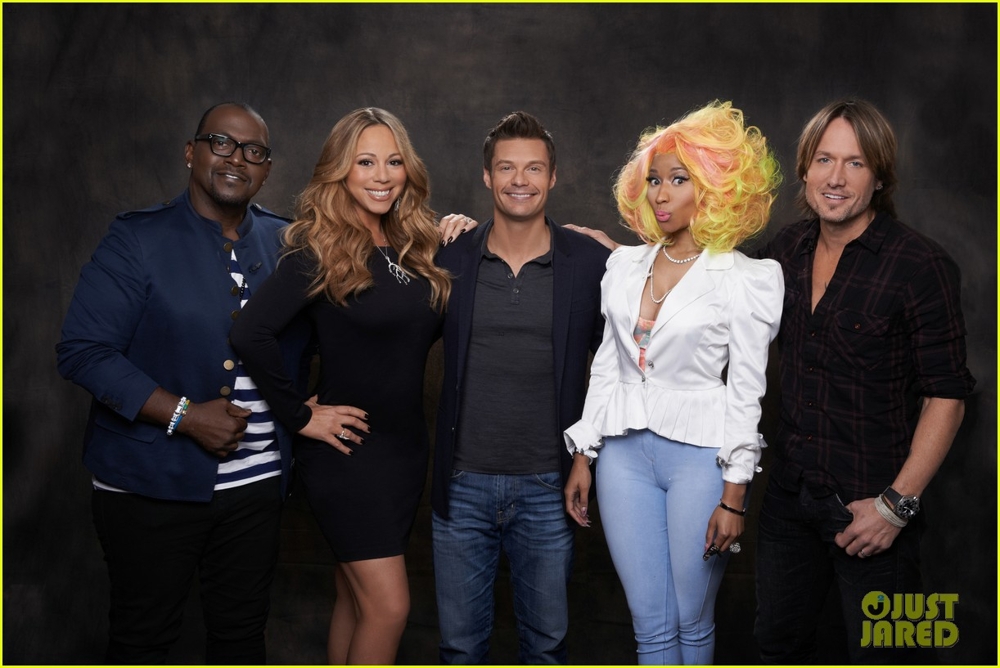 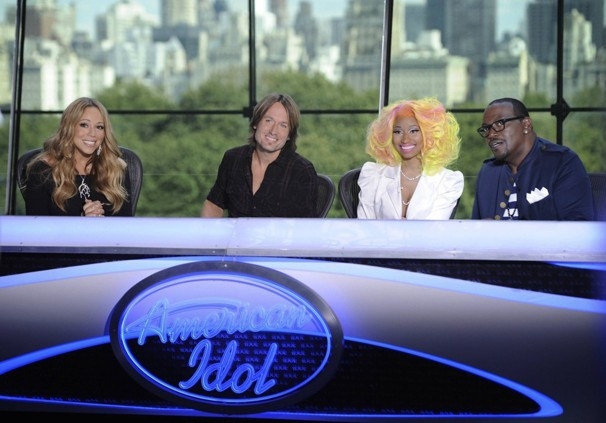 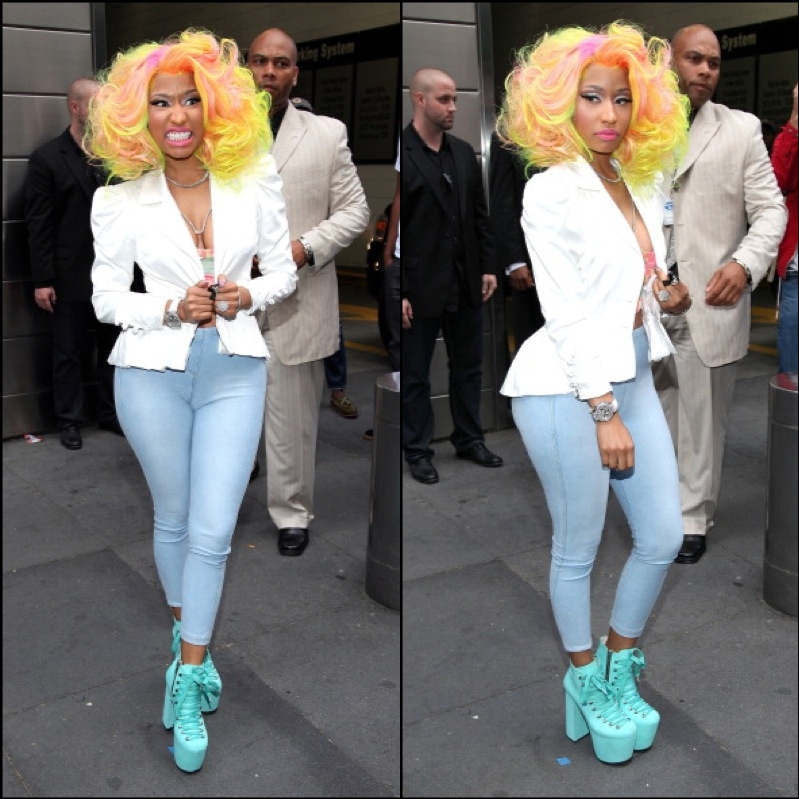 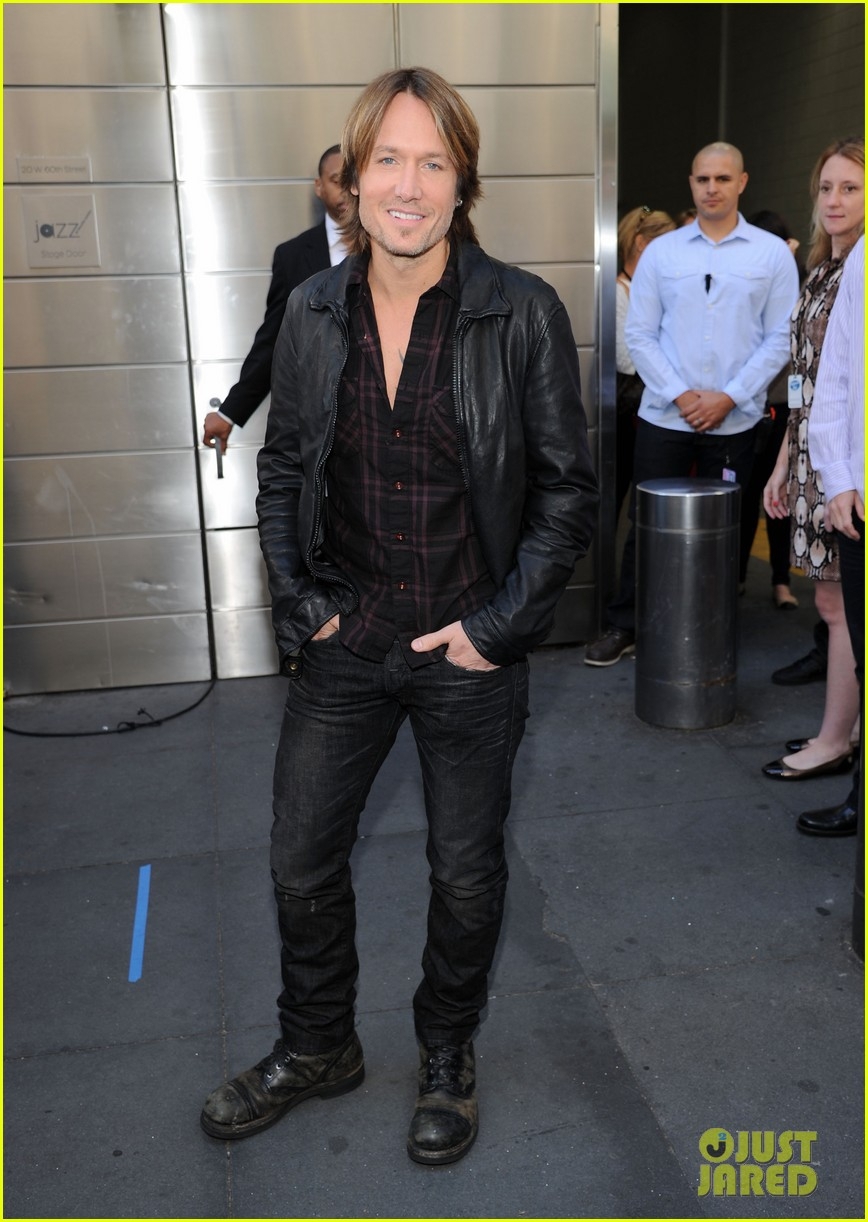 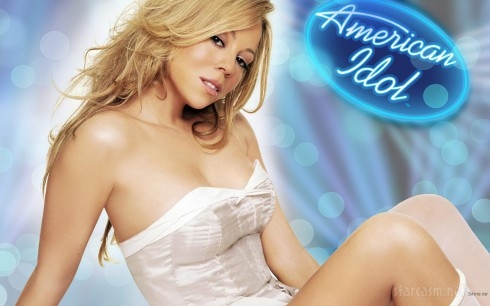