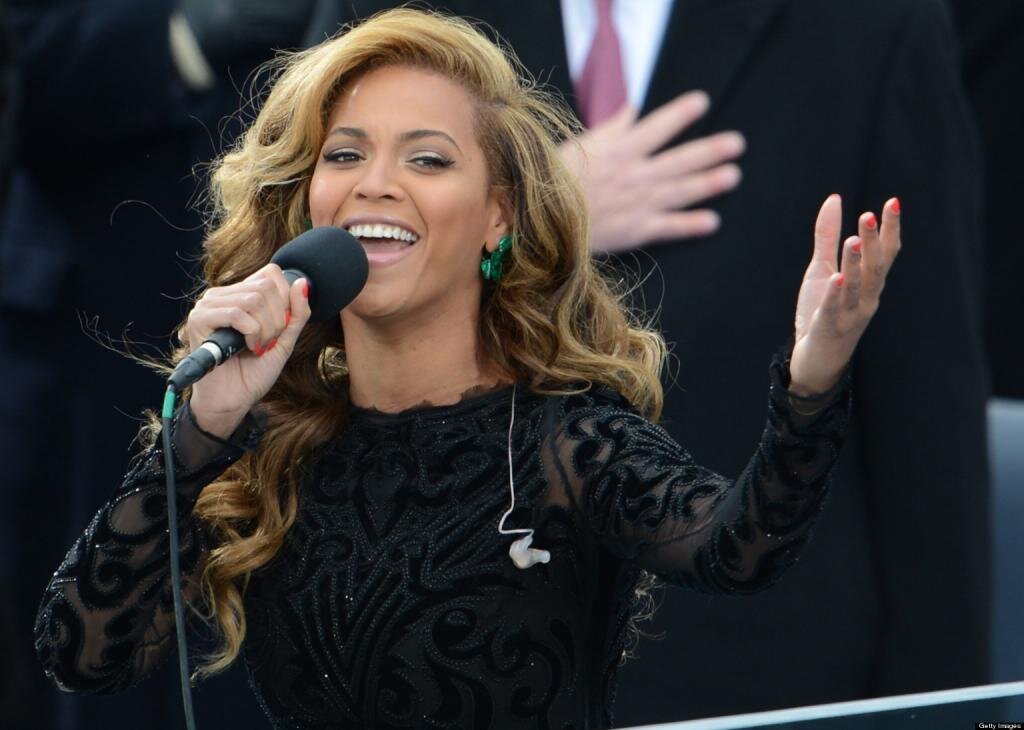 Everyone was stunned by Beyonce's amazing performance of the national anthem during President Obama's inauguration ceremony, so it's evident how outraged they were when they found out, from a spokeswoman for the U.S. marine band, that her incredible performance was actually a fake!

Beyonce knows how to put on a good show, which is just what she did when singing the 'Star Spangled Banner' Monday as President Obama stood beside, clearly mesmerized by the singer's talents. She showed great confidence during the performance, and nobody has suspected that she was singing to a recording. One disappointed fan compared her performance to Lance Armstrong's recent doping confession. 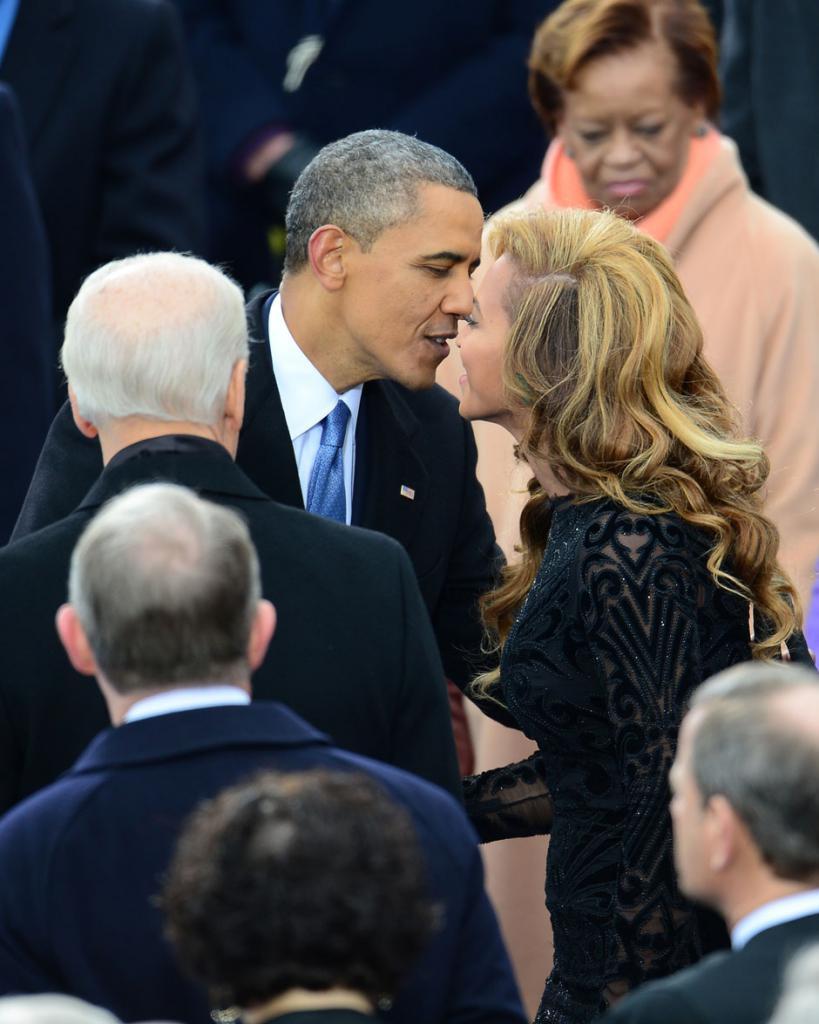 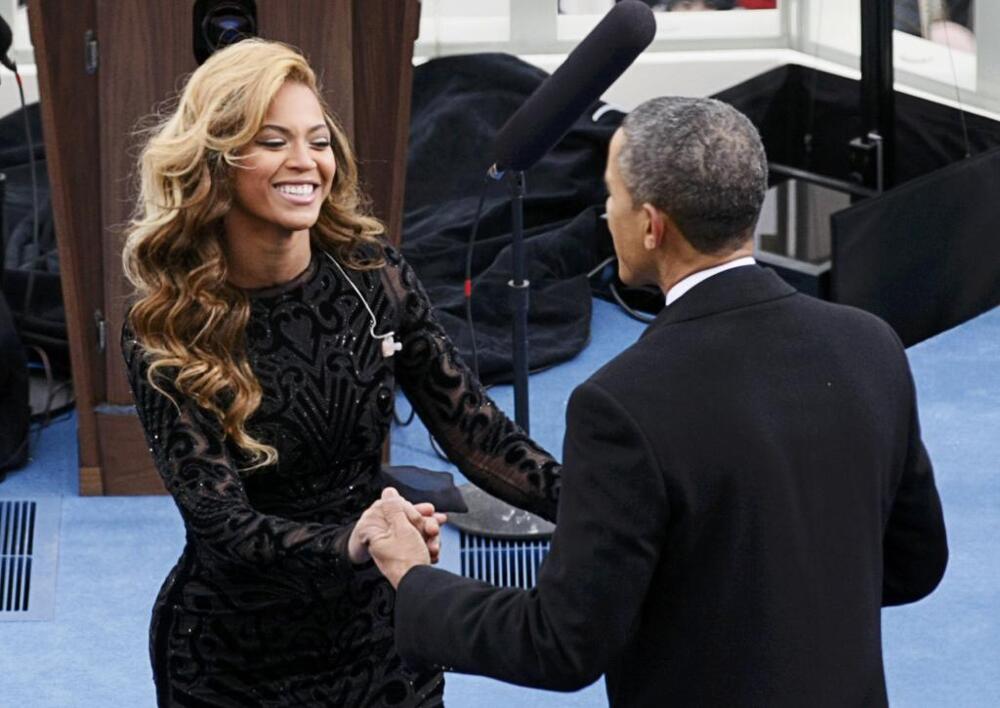 0
The two have always shown great respect towards one another 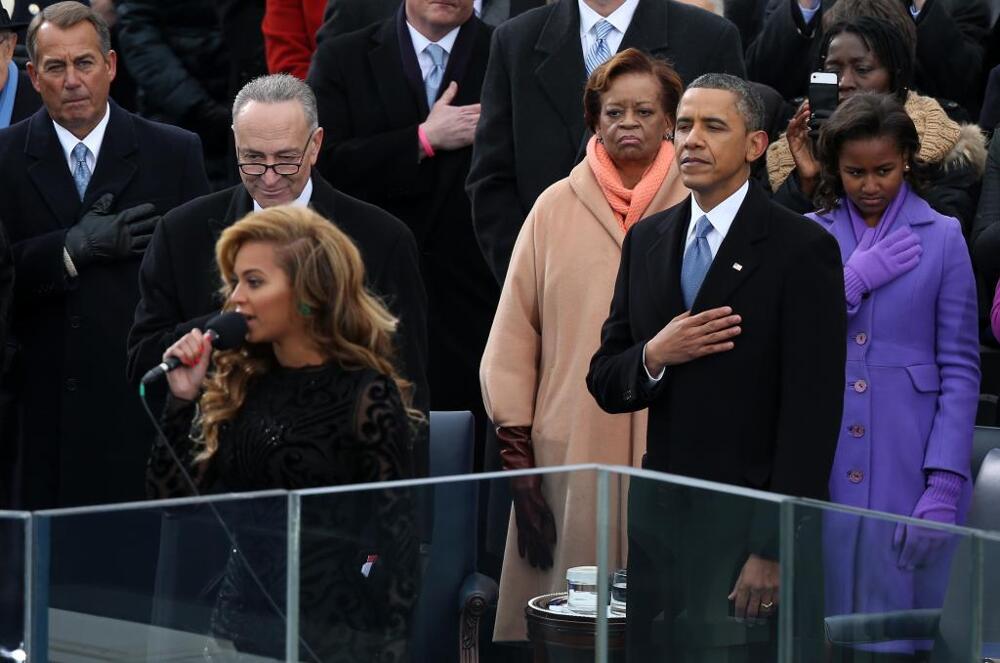 0
Mr. President clearly enjoyed every second of it! 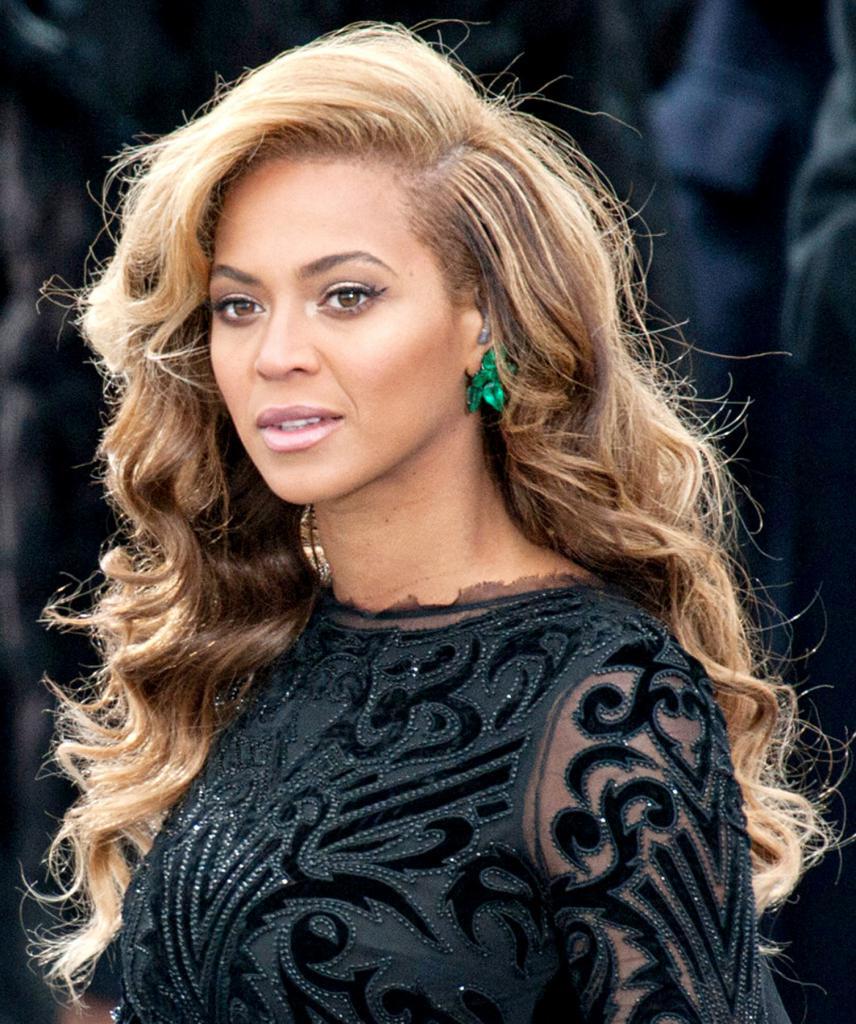 0
Do you think Beyonce is embarrassed by this scandal? 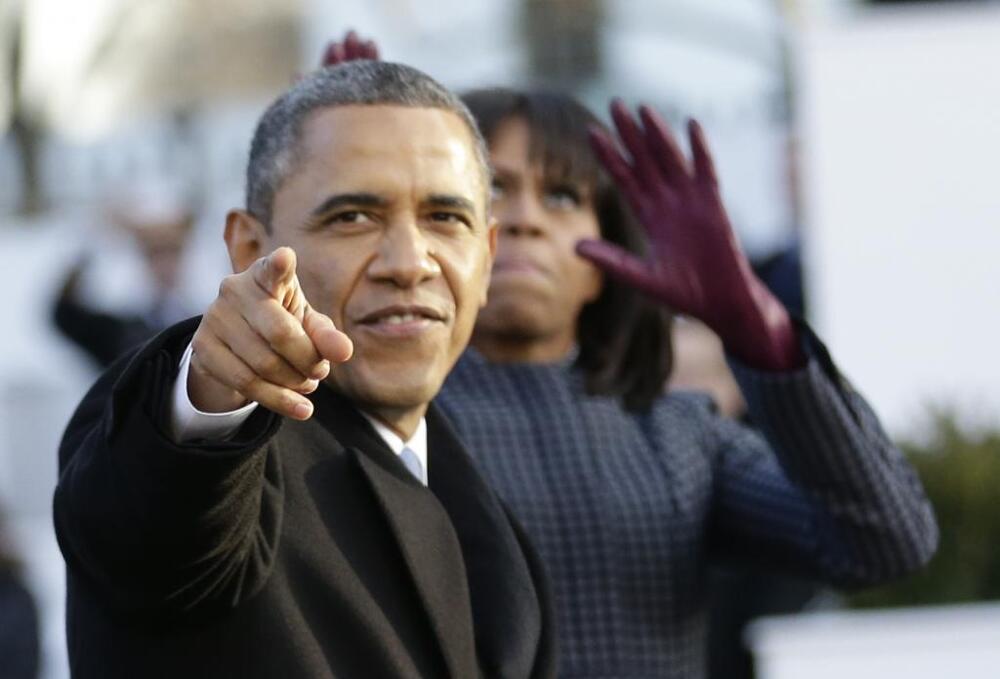 0
We wonder if Barack Obama will have her perform for him again...