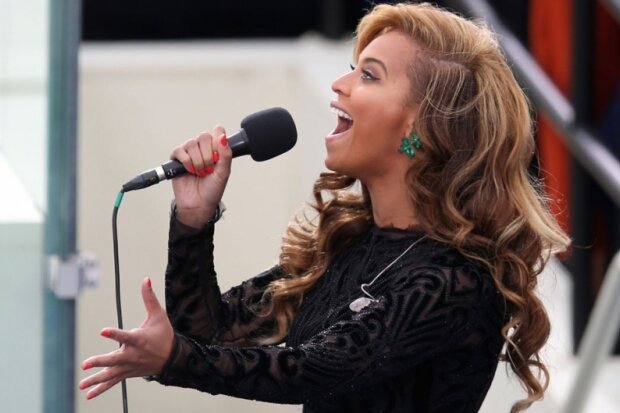 Beyonce Lip Synced at the Inaguration

Beyoncé lip-synched at the second inauguration of President Obama, and now we all know. It's not a big deal, really! As it turns out, it's extremely common for big artists to use pre-recorded performances in high-profile settings, from official political ceremonies to major sporting events. It's not about covering up an artist's flaws, it's about making sure things go off smoothly and look and sound as good as possible. 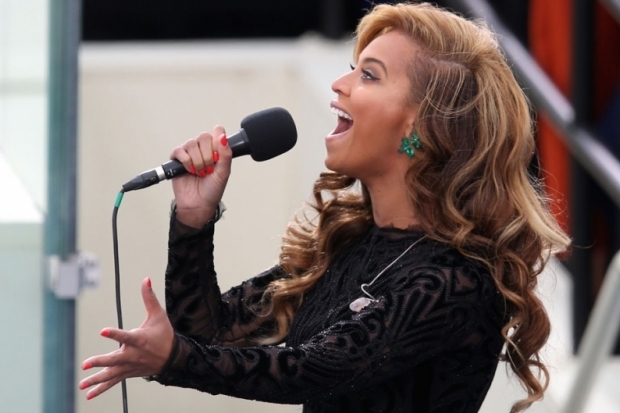 0
Смотреть все фото в галерее
It's show business, basically. But as always, purists who demand a total lack of artifice in their entertainment are pissed off, and the whole situation is a PR nightmare for Beyoncé, a superstar whose appeal is directly connected to the perception that she's essentially flawless. 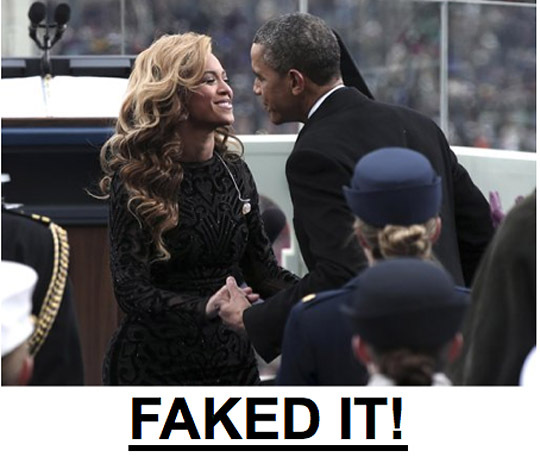 0
Under normal circumstances, this whole thing would just blow over, and the people who are furious about it would move on to some other target and the singer's fans would just chalk the debacle up to her professionalism and drive for perfection. But unlike other pop singers who could just lie low for a while, Beyoncé actually has a much bigger gig lined up in just a few weeks, as she's the star of the Super Bowl XLVII halftime show. 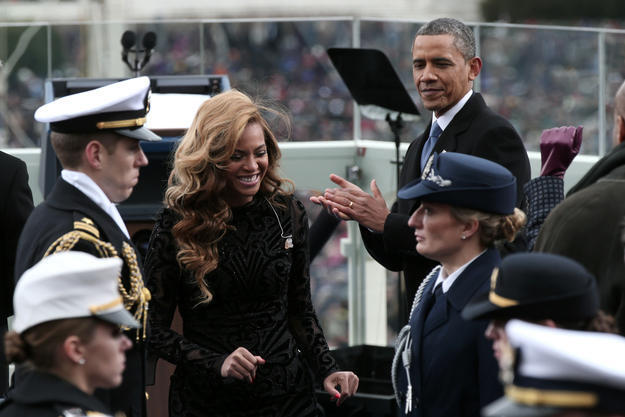 0
The question now is, will she feel pressured to avoid lip-synching at the Super Bowl in order to win cred points with the public at large? 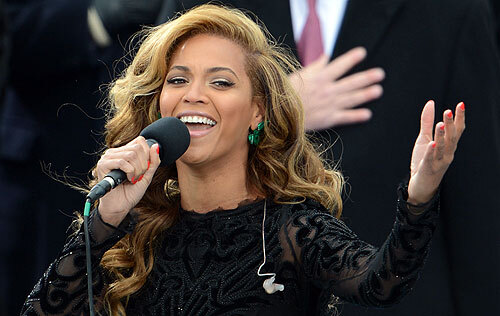 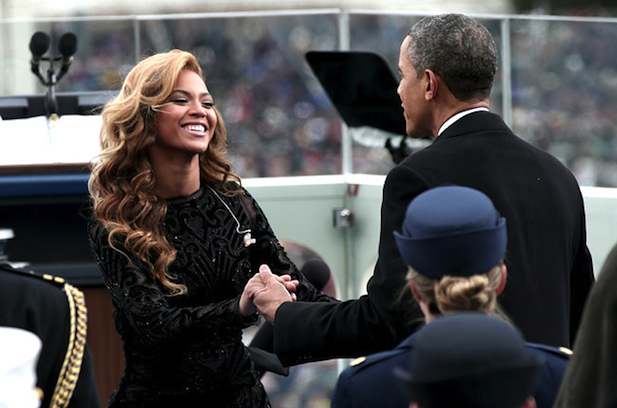 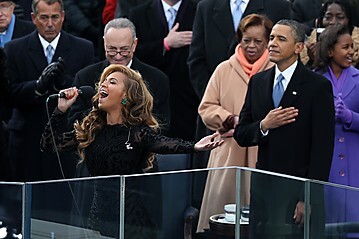 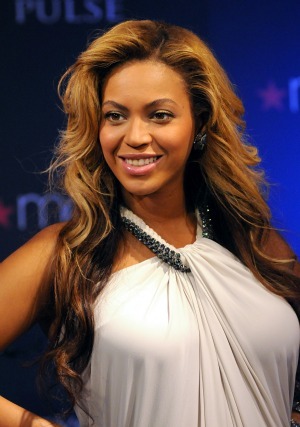 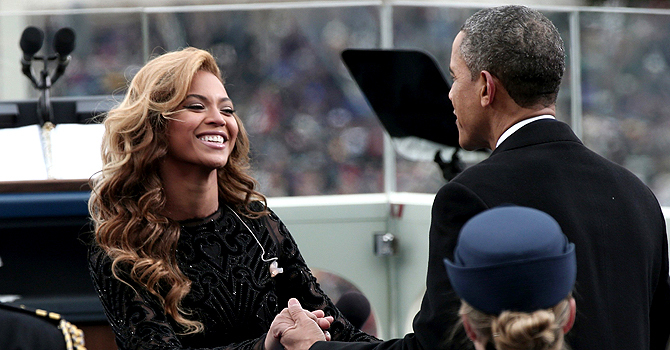 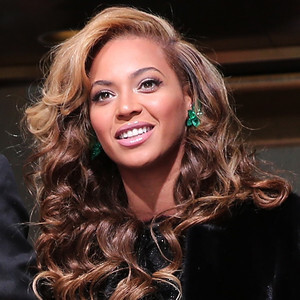 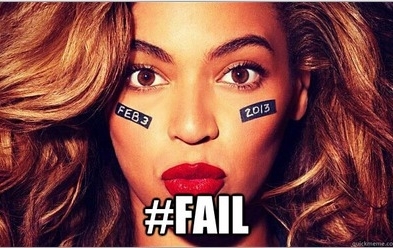