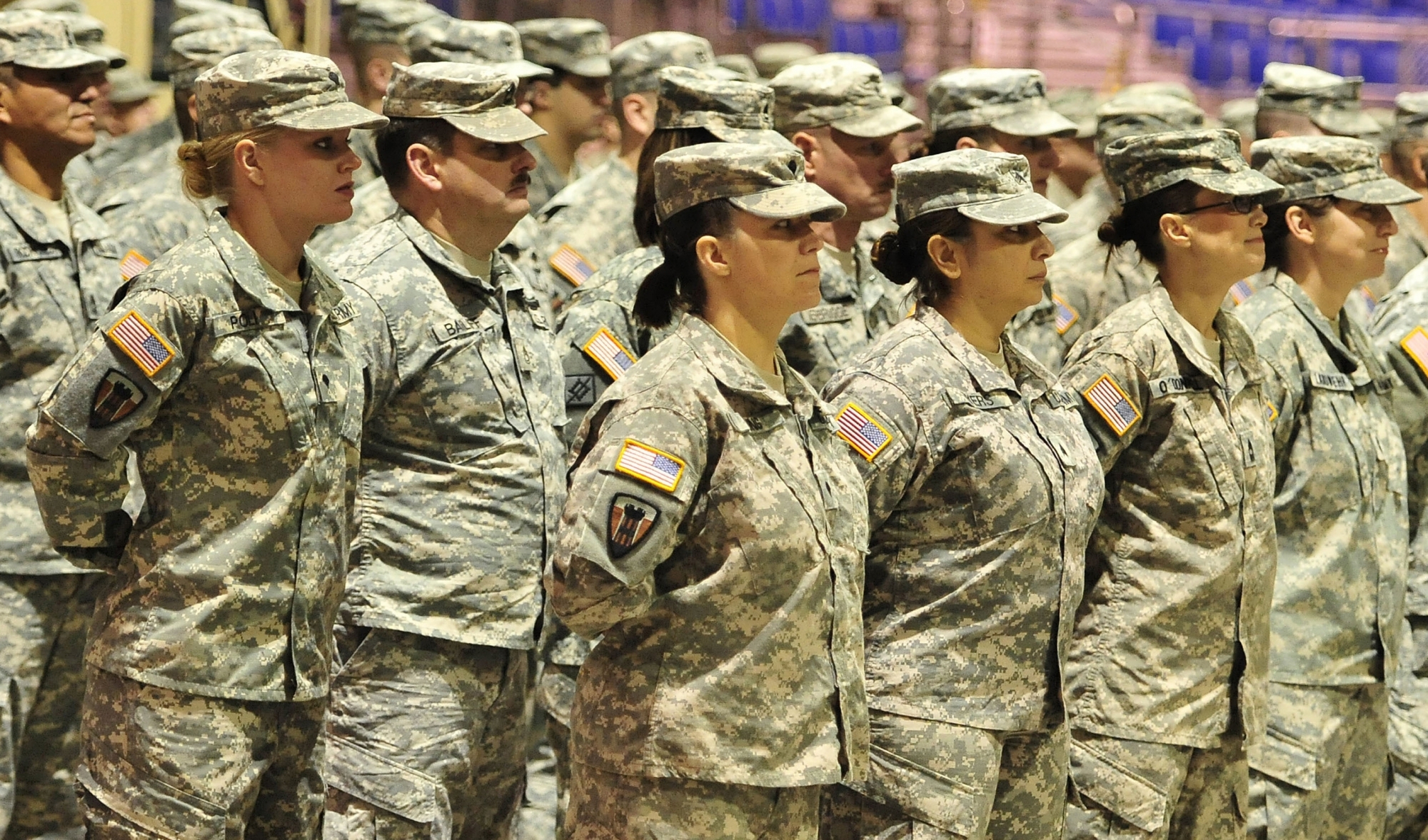 Women Welcome The Ban Lift. Able To Serve With Men In Battle Finally!

The female soldiers have finally saluted the Pentagon’s serving with men in combat ban lifting yesterday in Bay State! “It’s been a long time coming,” said Maj. Sue Lynch of Charlestown, an active-duty Army lawyer who first joined the reserve in 1987. “Especially given the role women have played in the last decade down in Operation Iraqi Freedom and Enduring Freedom. It’s all about, can we meet the same standards as men. If we can, that’s really what it should come down to.” 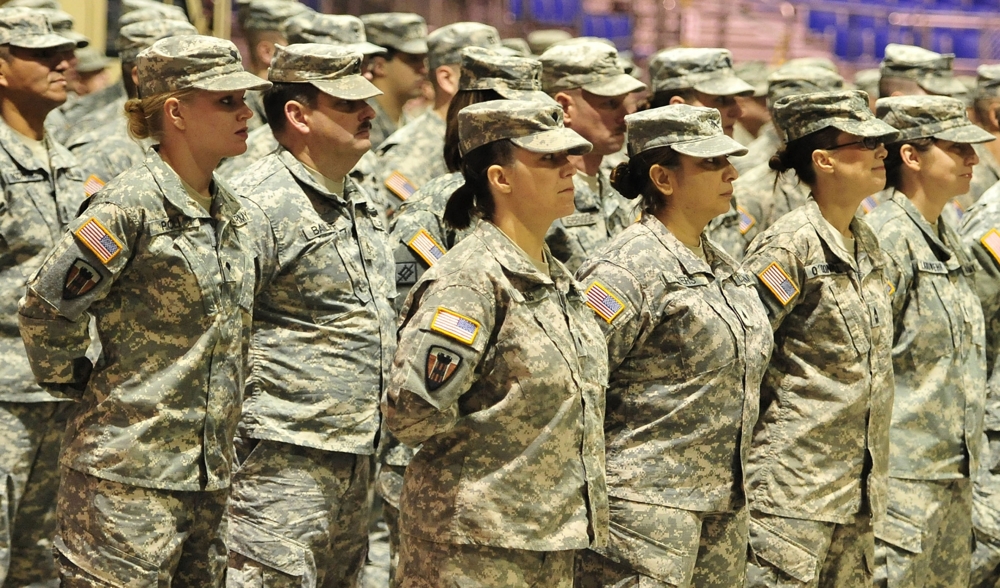 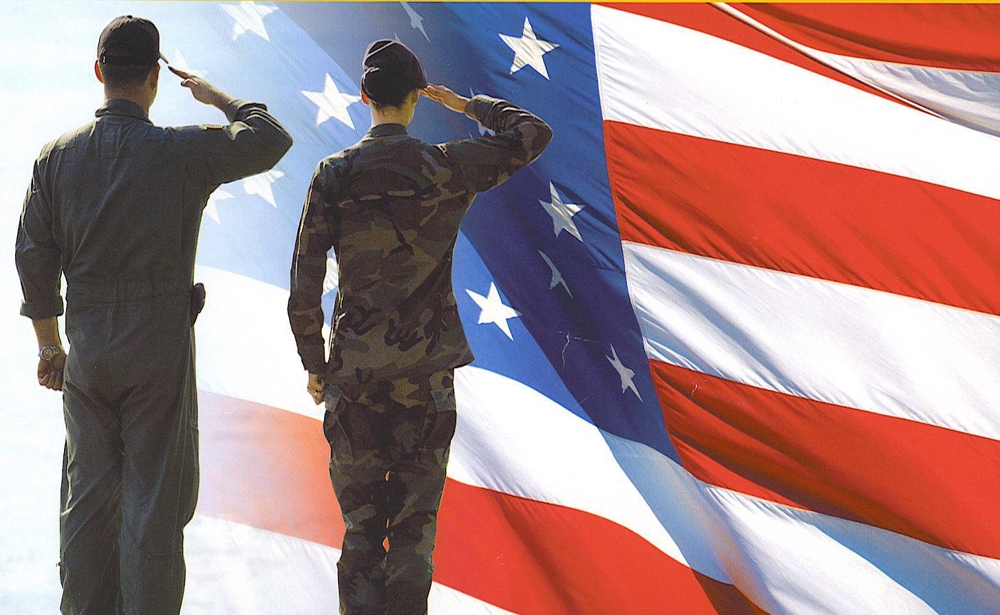 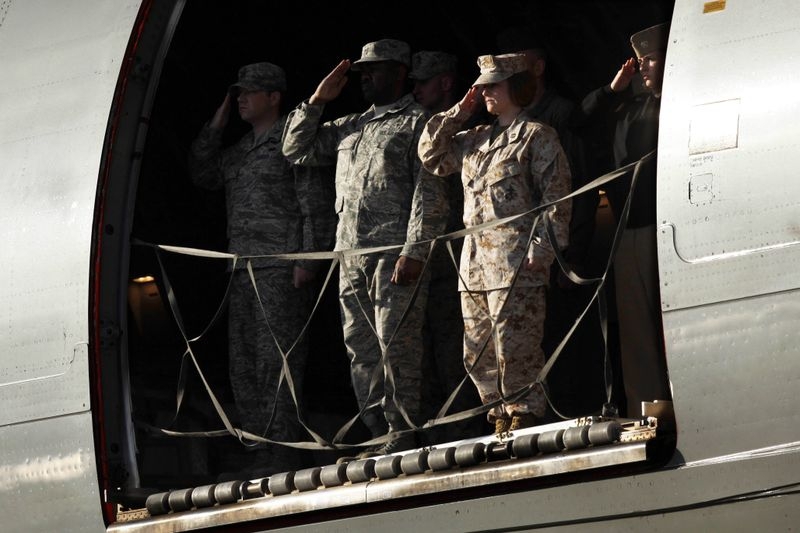 0
The doors are now opened for women to serve in elite units like... 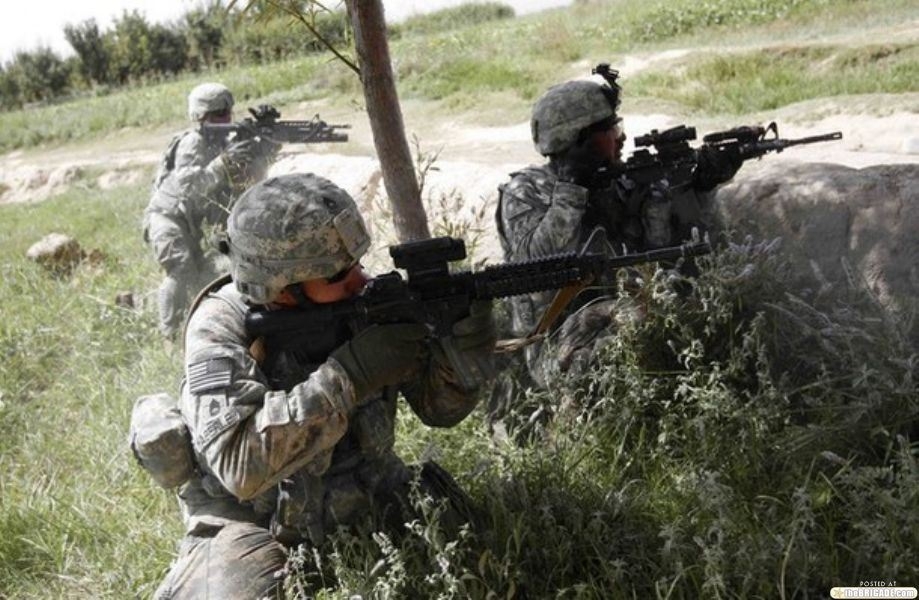 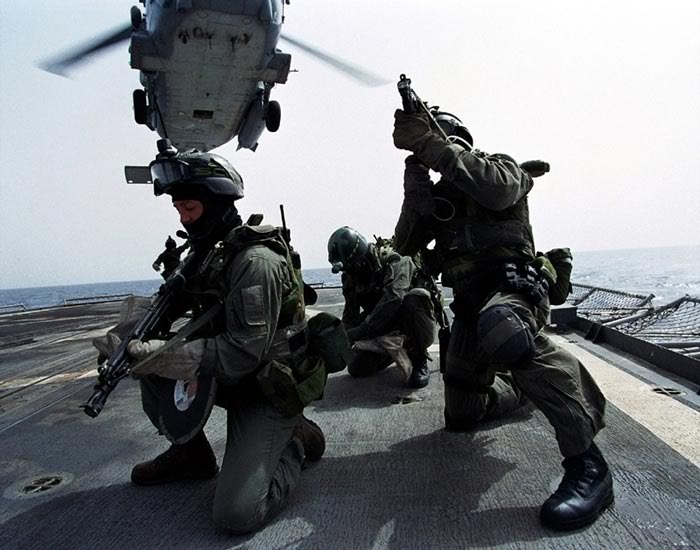 0
And the Navy SEALs