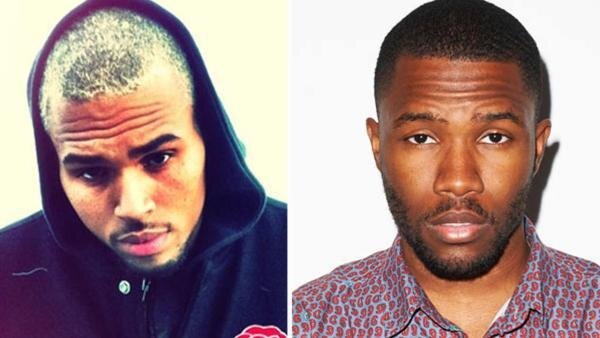 Frankie O and Chris B-bop are just not getting along these days. Mr. Popular and Party Fail got in a fight over what to any LA native is a holy grail - a parking spot.

TMZ reports,"As Chris went to leave [the studio], Frank Ocean and his crew blocked Chris from leaving. The sources say Frank said, ‘This is my studio, this is my parking spot.’ We’re told Chris went to shake Frank’s hand … and that’s when one of Frank’s people attacked Chris … one of Chris’ friends jumped in front and hit Frank’s friend … Frank then came at Chris … Chris pushed him away and they started brawling." 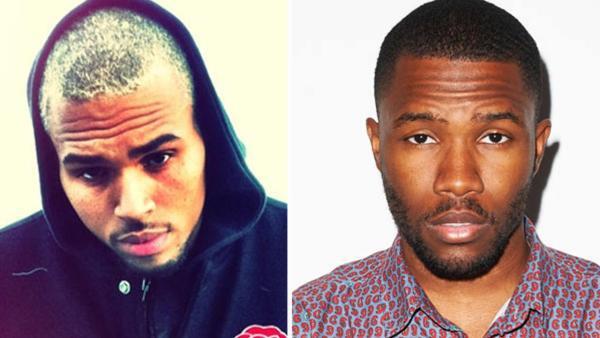 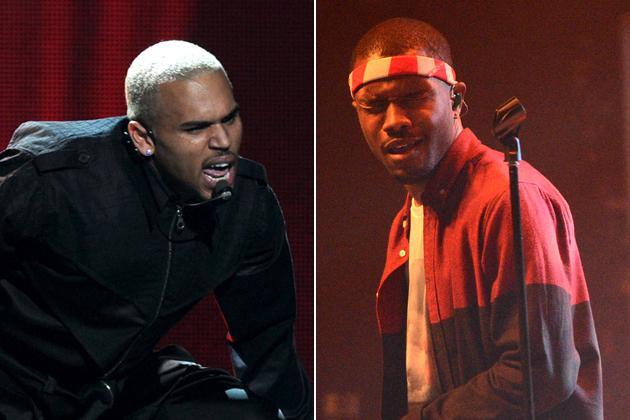 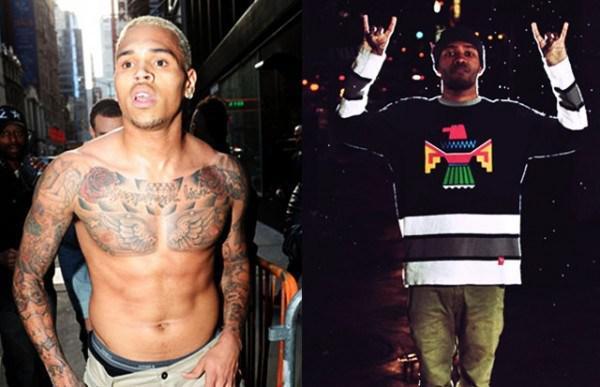 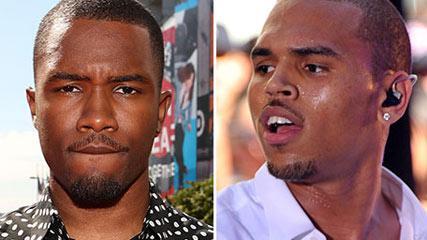 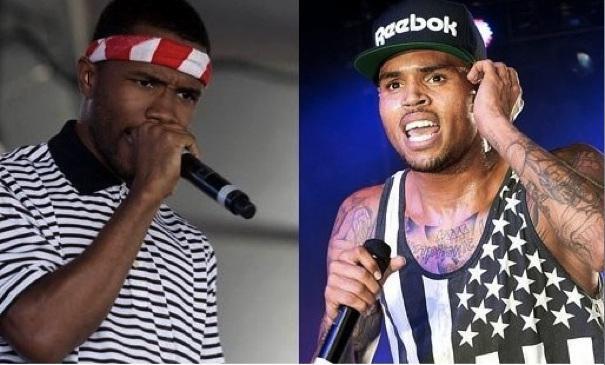 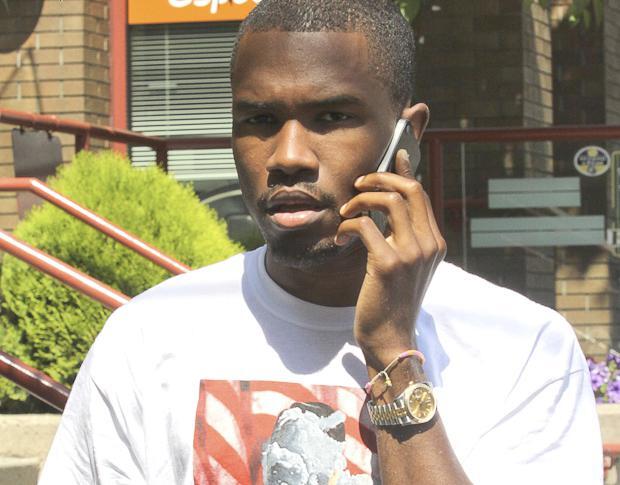