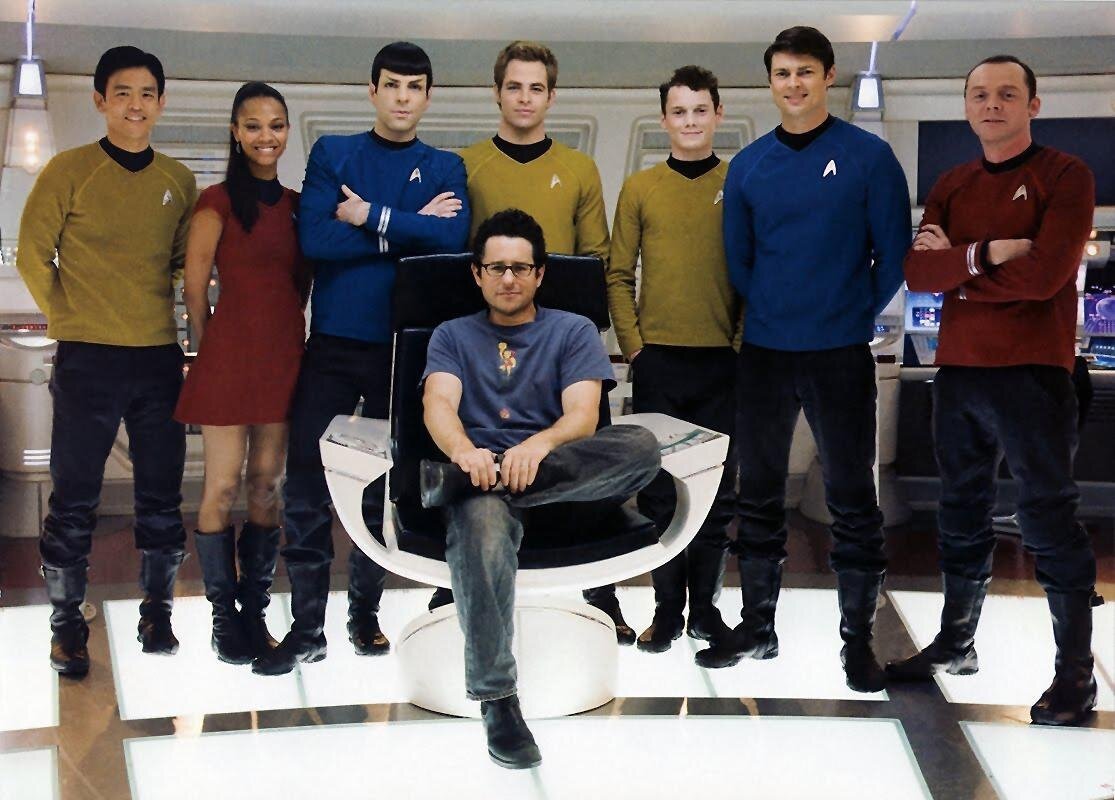 The rumors are over! JJ Abrams, Emmy-award-winning creator of TV's "Lost" and director of 2009's "Star Trek" movie is officially on the cast list as director for the new star wars movie, this time a Disney production.

"J.J. is the perfect director to helm this," said Kathleen Kennedy, the movie's producer and president of the former Lucasfilm (now Disney).

But that's not how everybody feels about it.

What do you think? Should the "Star Treck" junkie even be allowed on set? 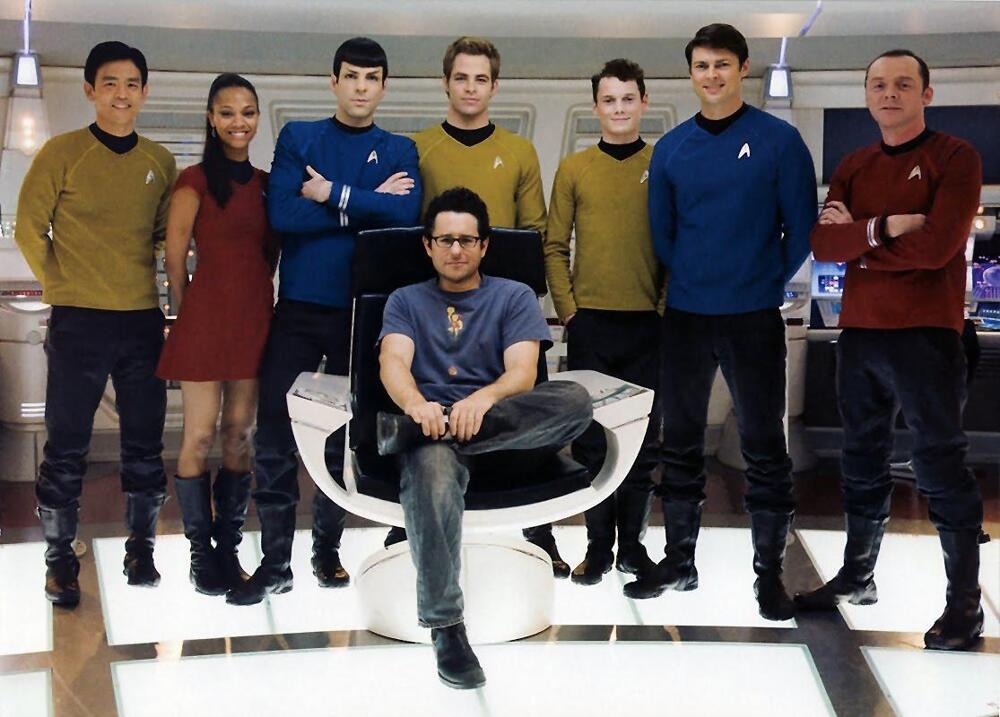 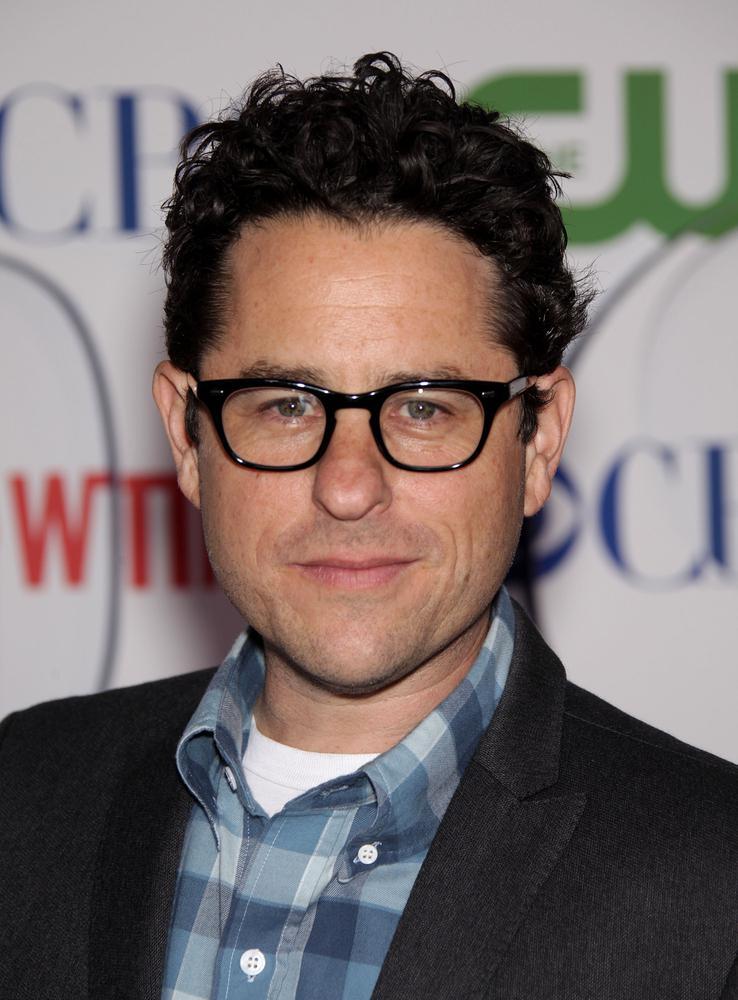 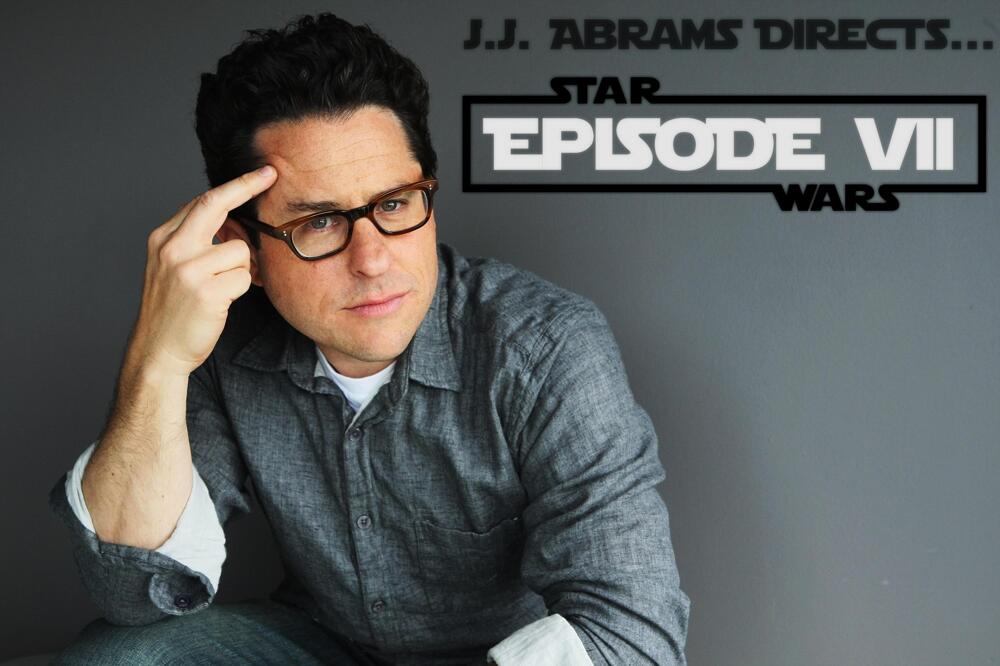 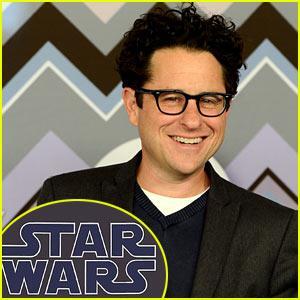 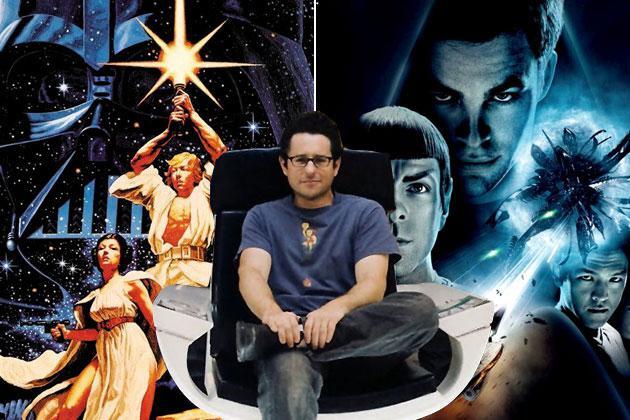 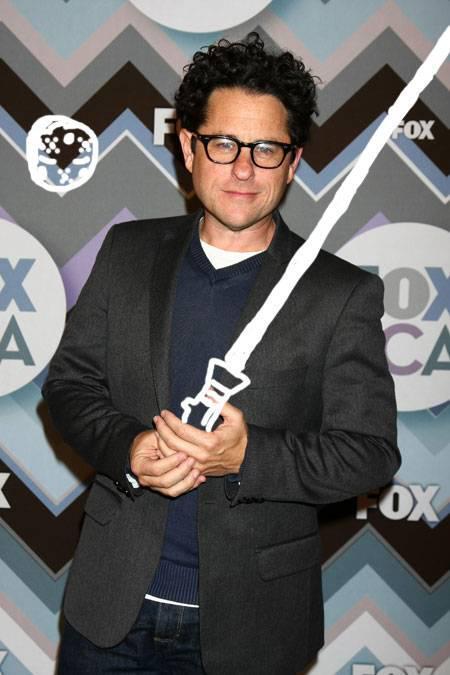 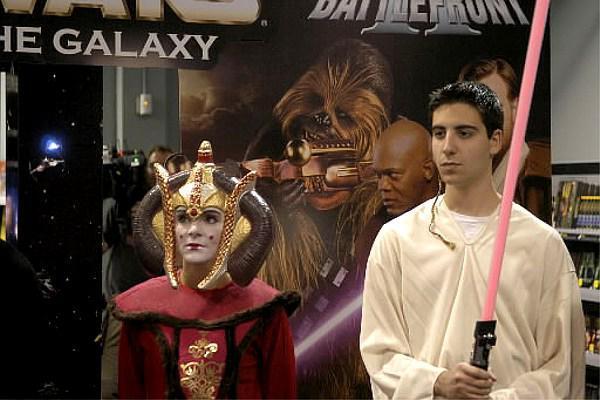 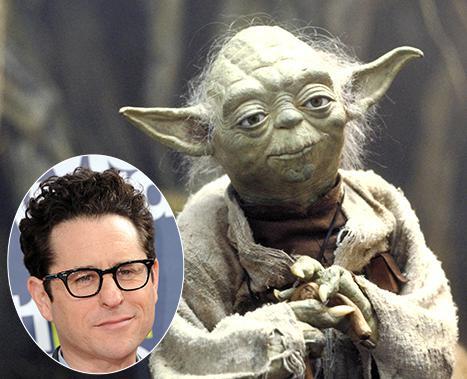