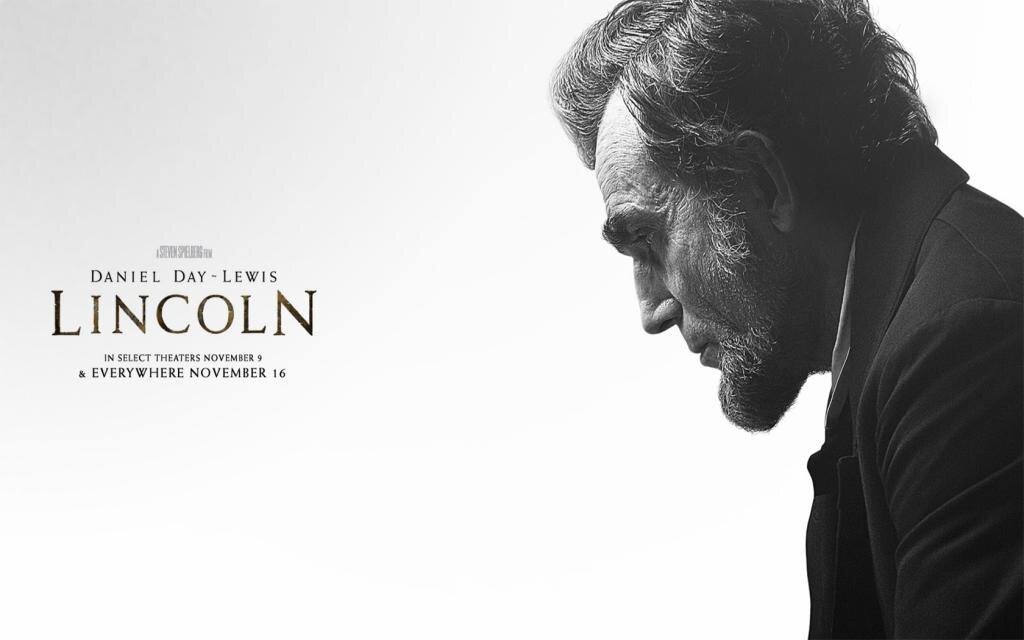 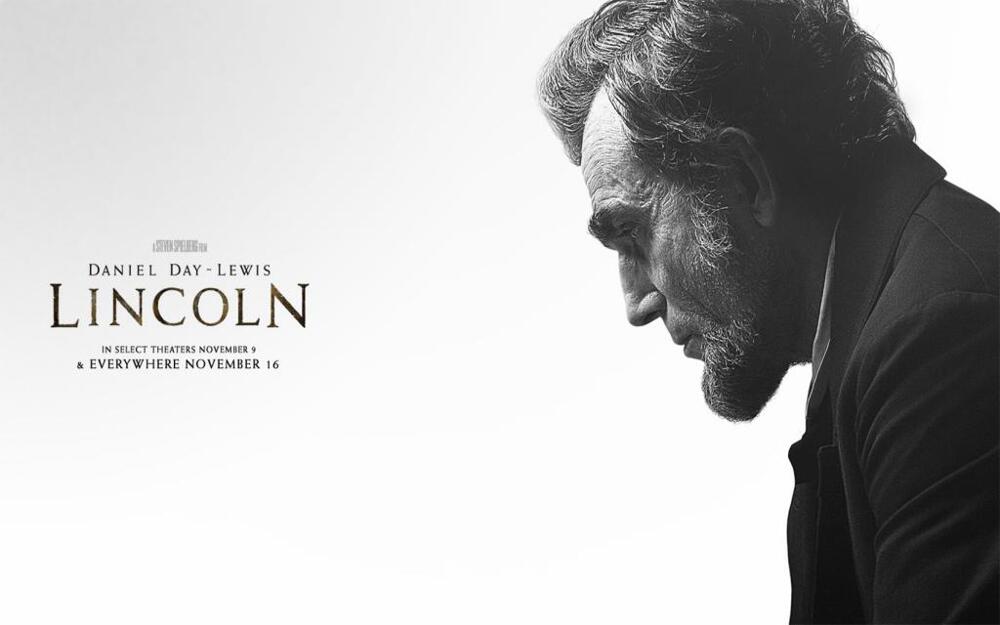 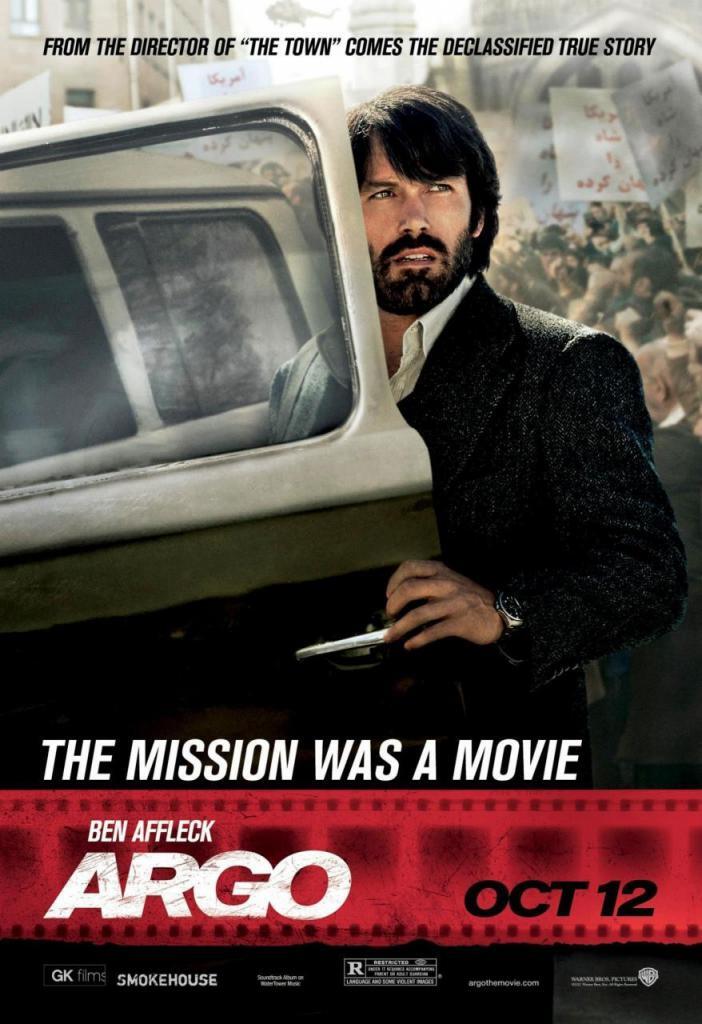 0
'Argo' wins performance by a cast in a motion picture 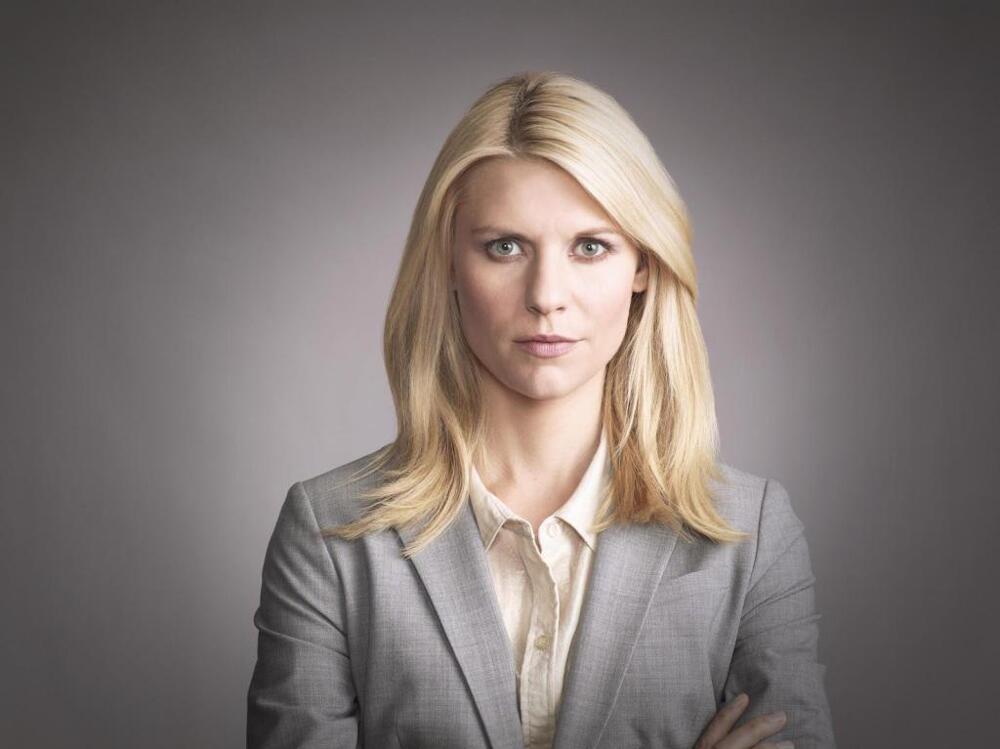 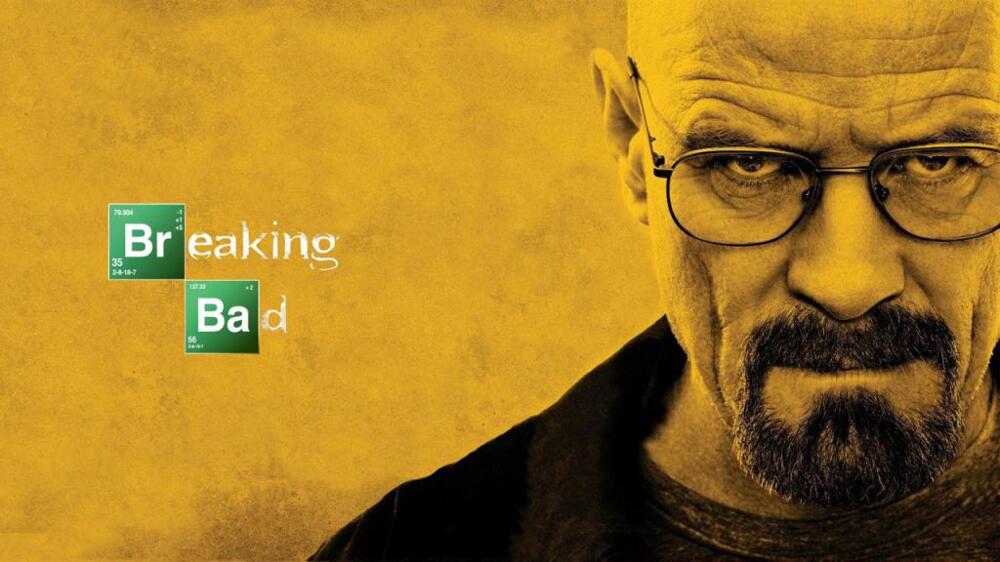 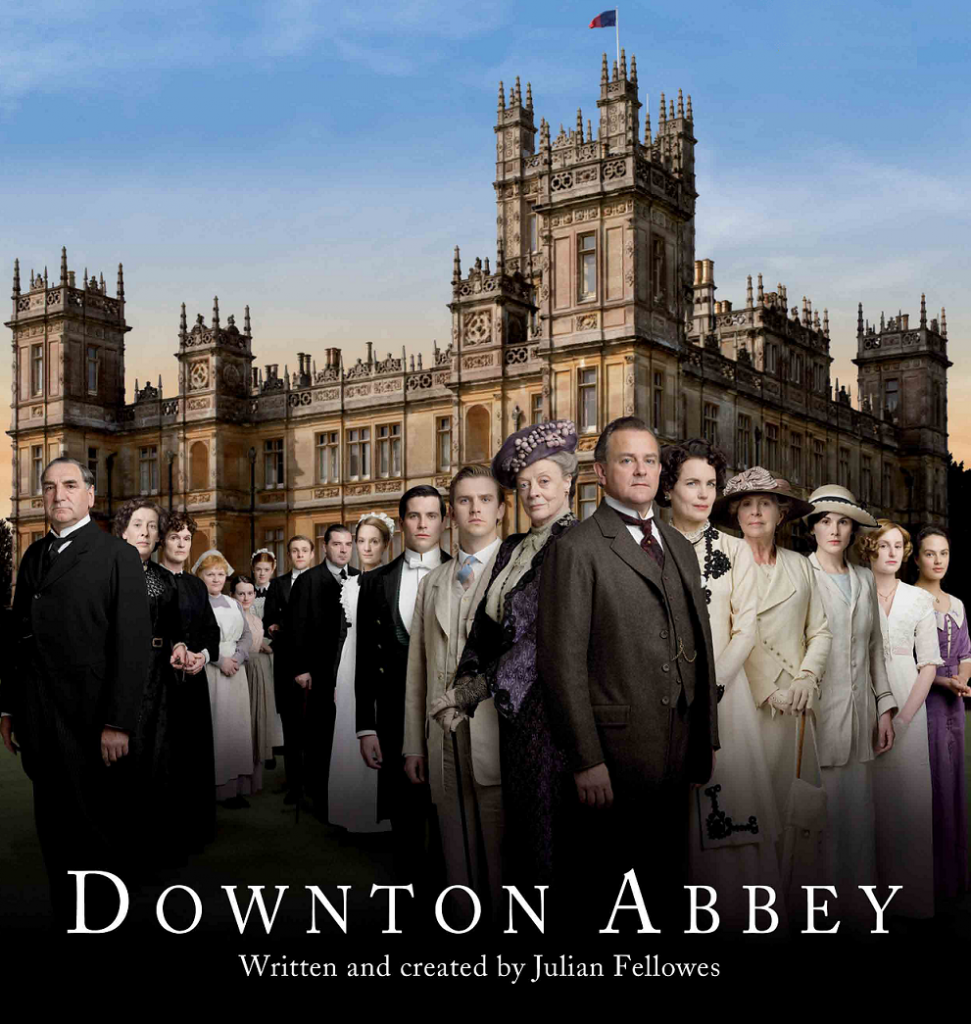 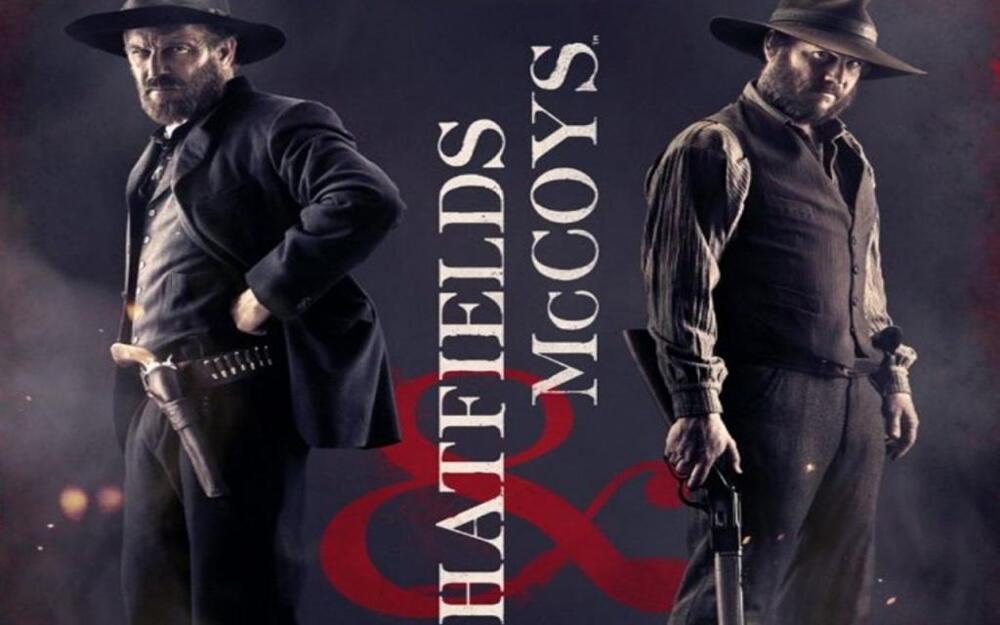 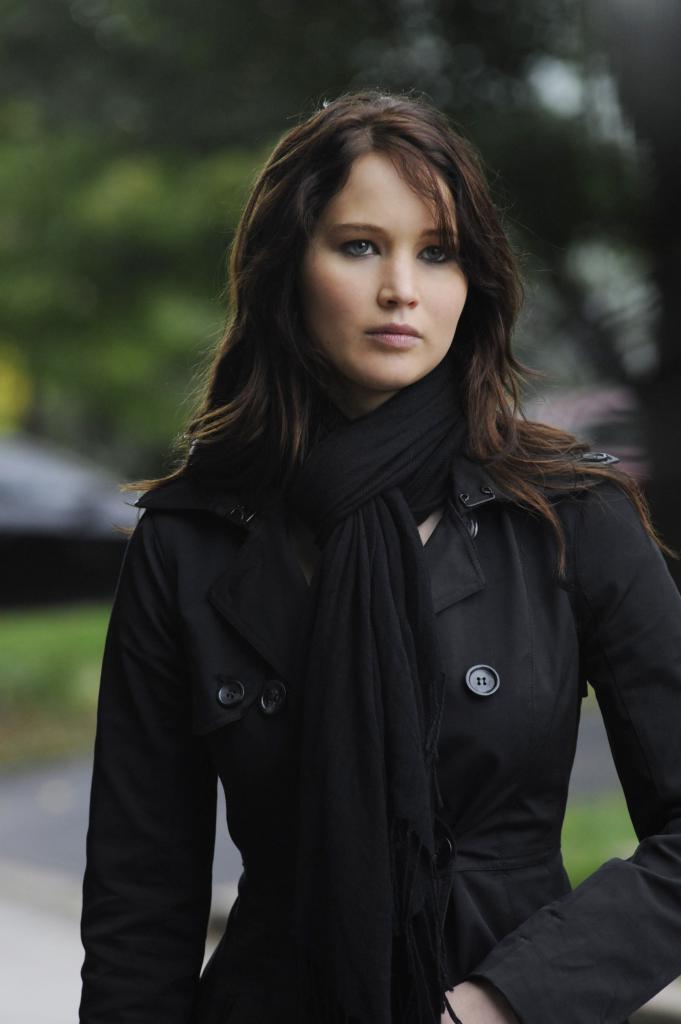 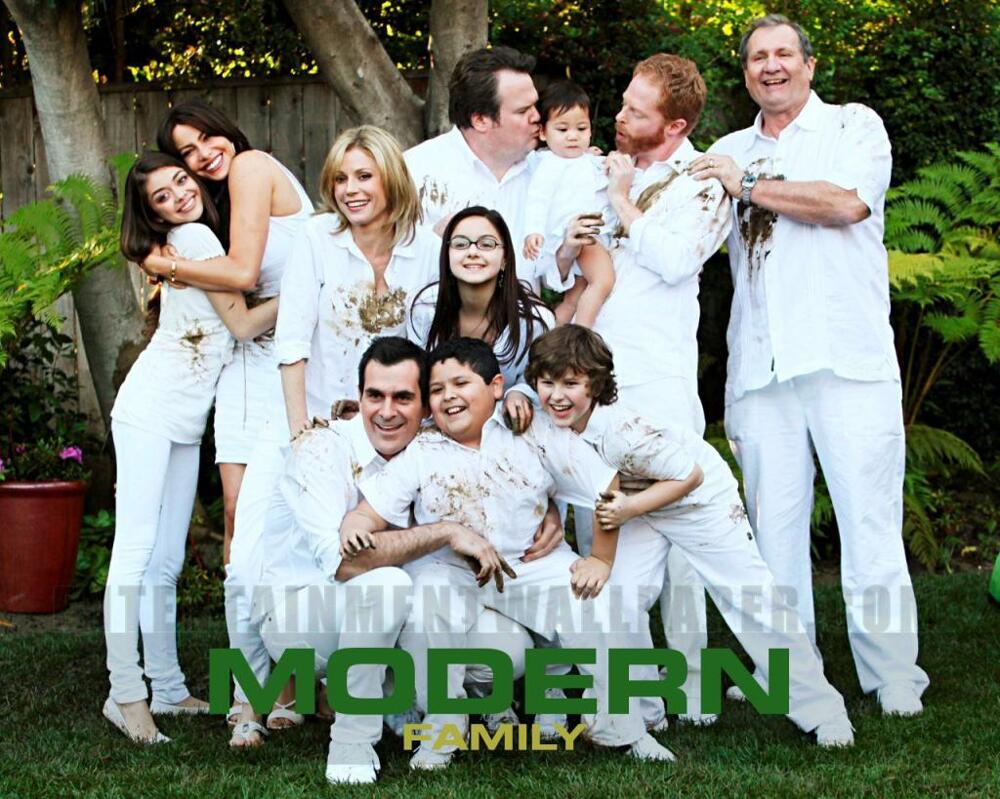 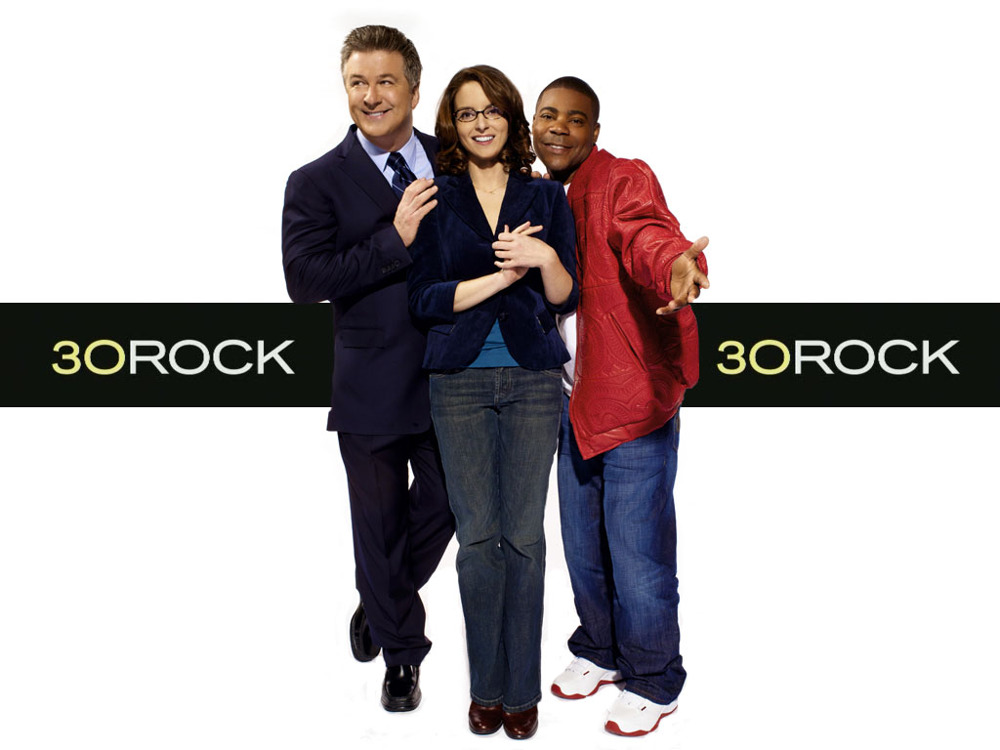 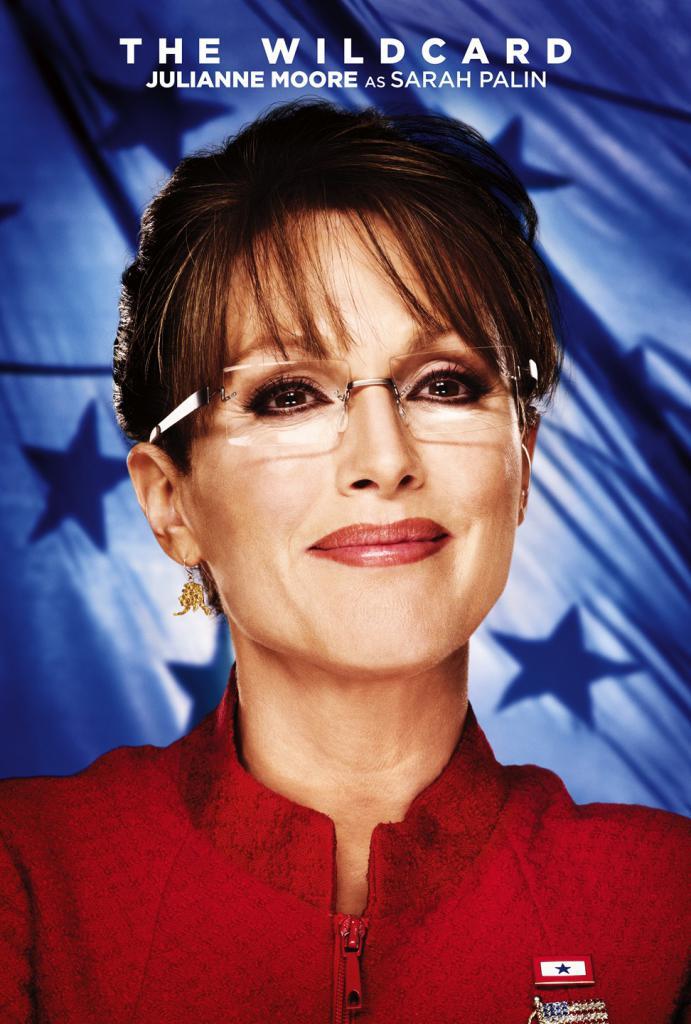 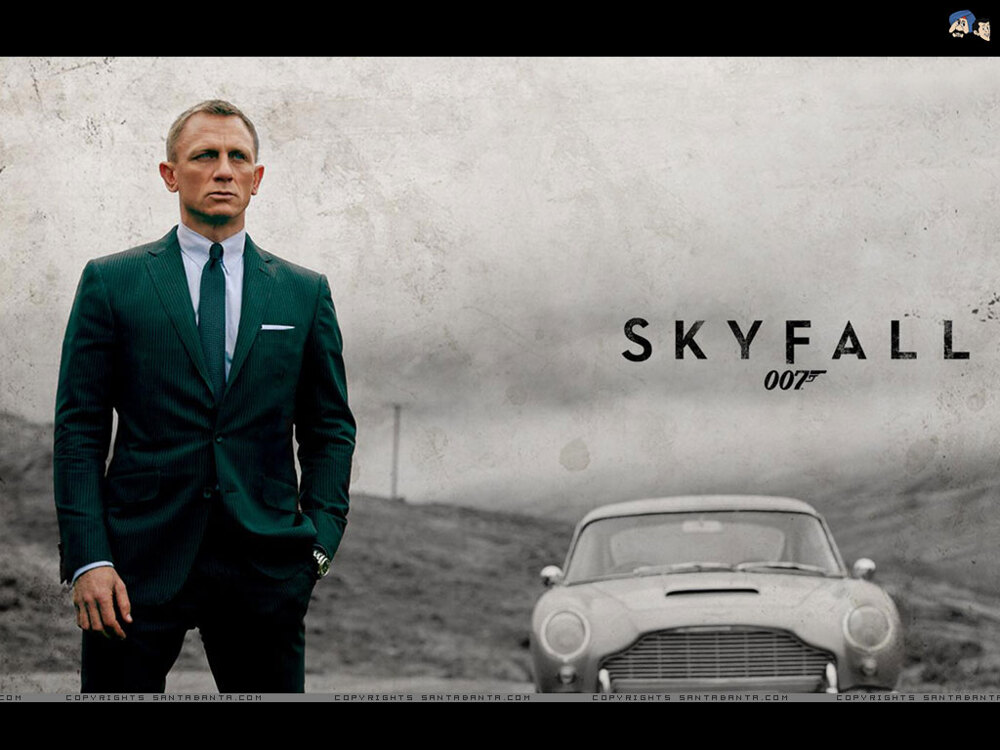 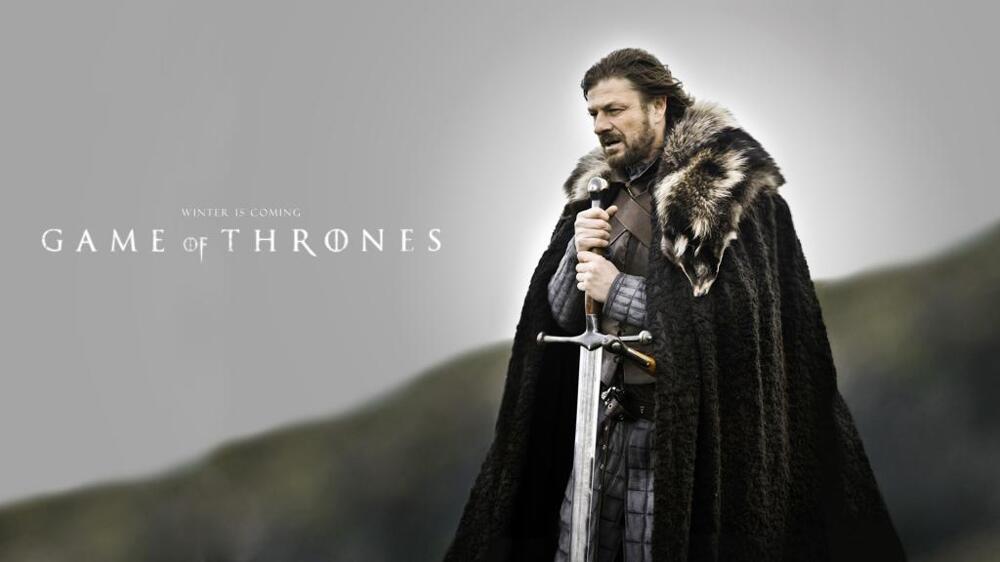 0
'Game of Thrones' wins action performance by a stunt ensemble 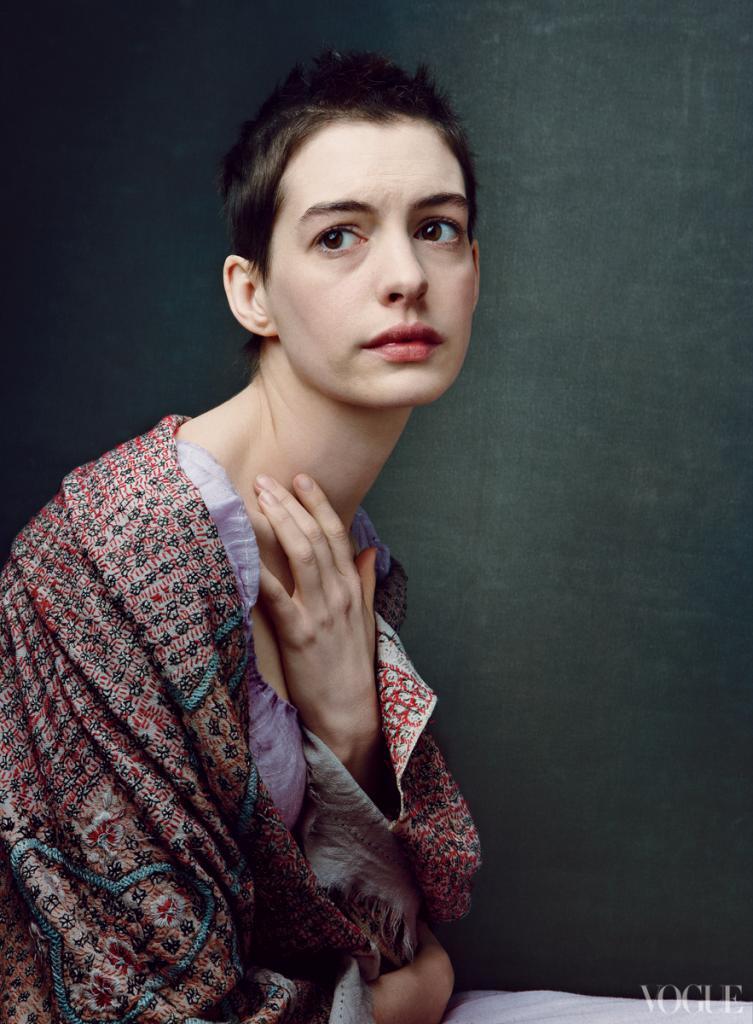