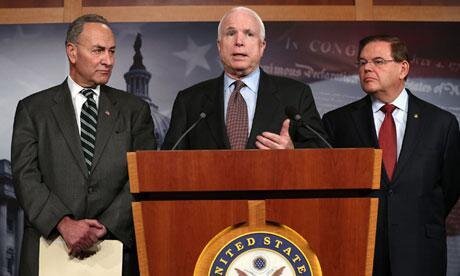 The Hopes of Millions of Immigrants in US Might Become Reality

The possibility on a reform on immigration is giving immigrants in the US have a new ray of hope.

CNN reports, "Millions of undocumented immigrants would get immediate but provisional status to live and work in America under a compromise plan proposed Monday by a bipartisan group of eight senators. While temporarily removing legal uncertainty for the nation's 11 million undocumented immigrants, the senators' outline also called for strengthening border controls, improved monitoring of visitors and cracking down on hiring undocumented workers." 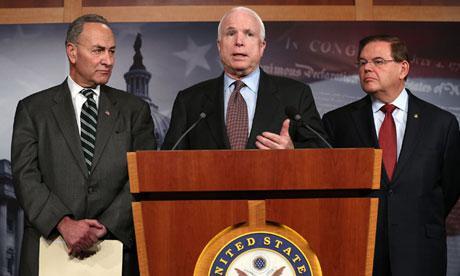 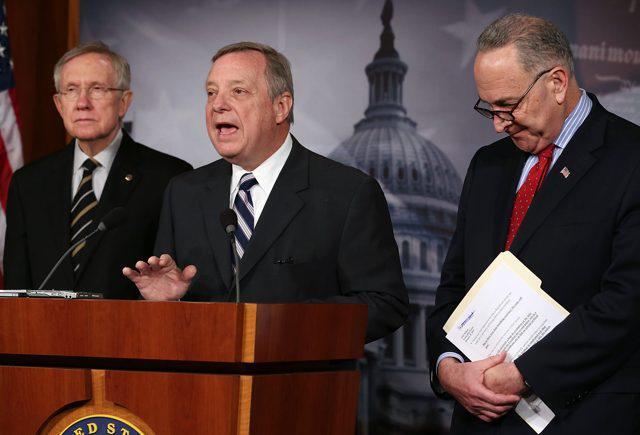 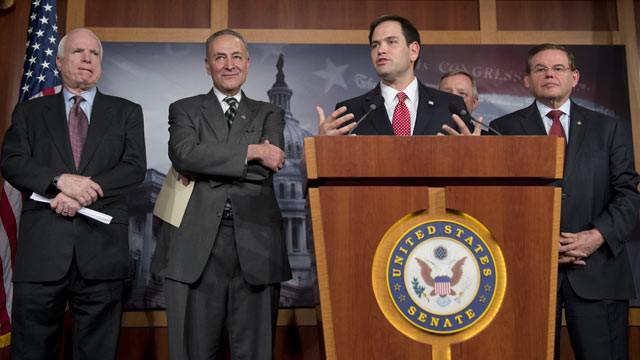 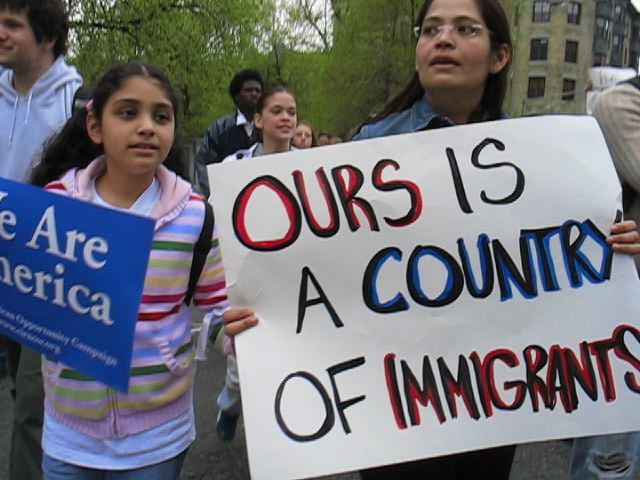 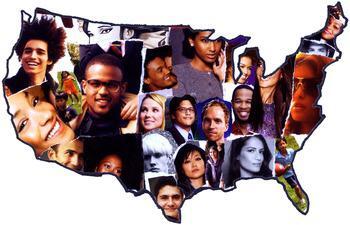 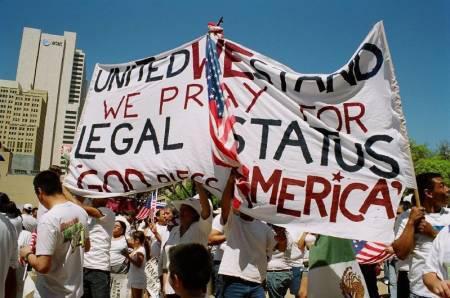 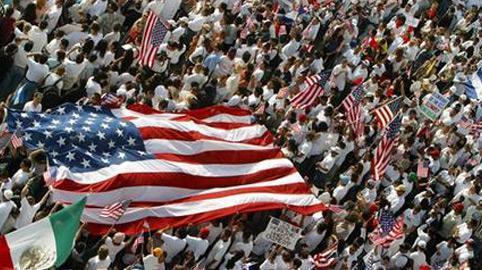 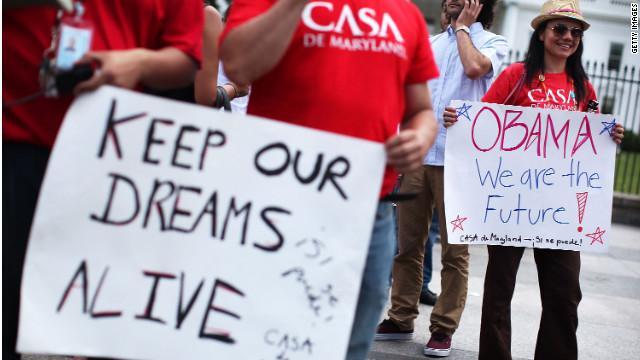 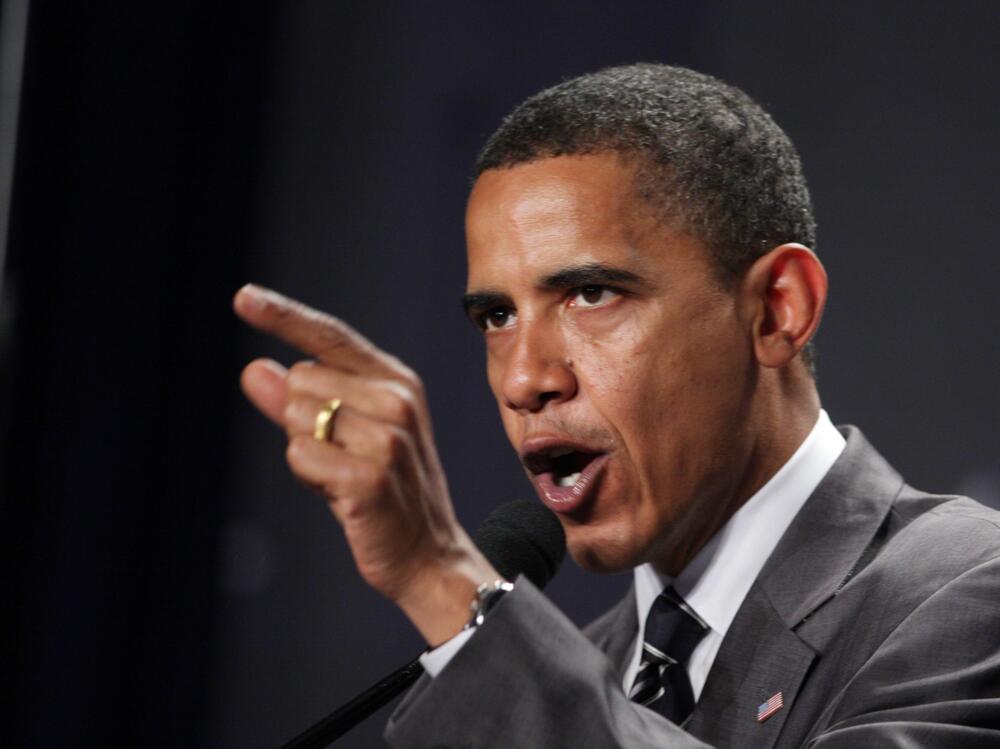