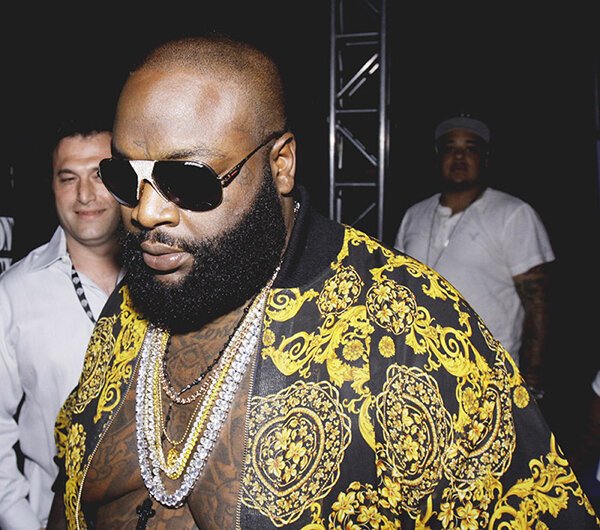 MTV News reported last night: "Initial reports stating that Rick Ross was the target of a drive-by-shooting in Fort Lauderdale were hard to believe on Monday morning (January 28), but as the day progressed officials in Florida confirmed that the MMG rapper was in fact the intended victim." 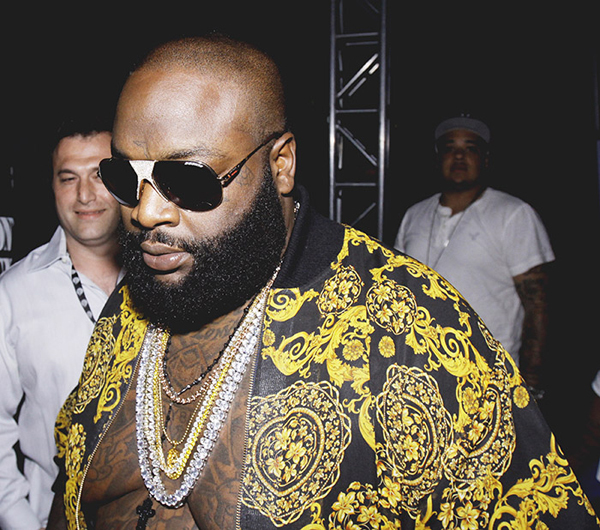 0
Смотреть все фото в галерее
The death threats are not the only challenge to Ross. A former drug lord and gang leader is suing in a Los Angeles court, accusing him of stealing his name and reputation. 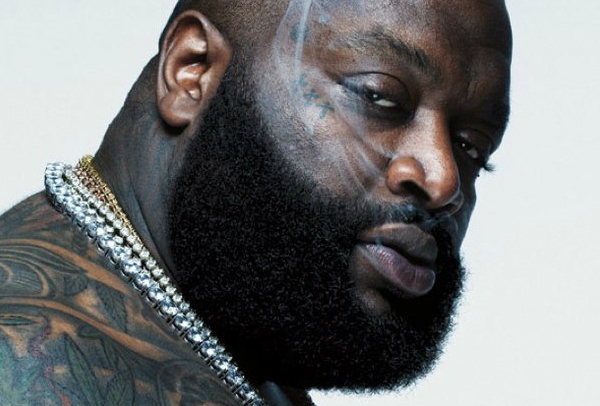 0
Ross, 37, was identified as one of two passengers in the vehicle when it slammed into an apartment building early Monday morning, presumably to avoid gunshots that were being fired at the Florida rapper. 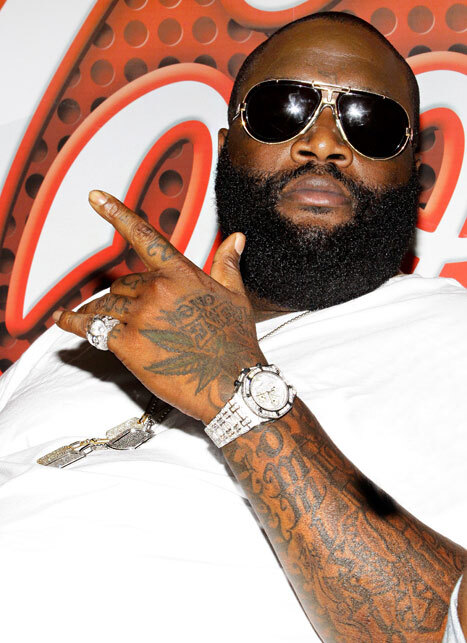 0
An eyewitness tells NBC6-Miami that someone in another car fired as many as 20 shots at Ross' silver Rolls Royce, and Beth Balk, a waitress at the nearby Floridian Restaurant, told the South Florida Sun Sentinel that she was startled awake when the car crashed into her building. 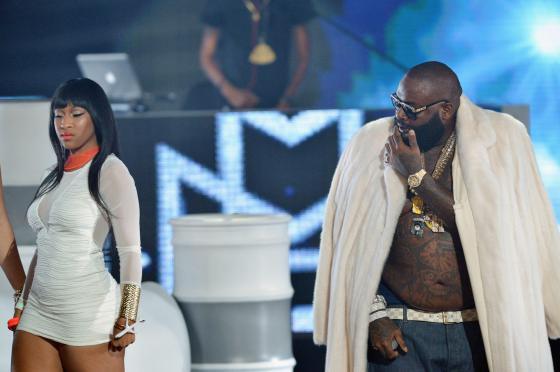 0
When shown a photo of the "Hustlin'" rapper, Balk positively identified him as the man in the car. 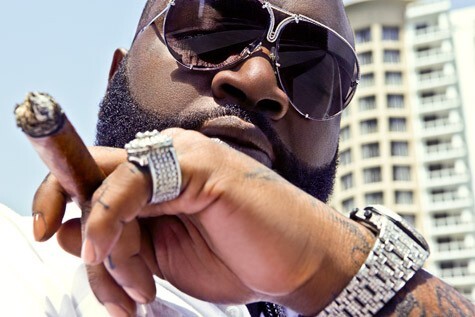 0
"Yes, that's definitely the guy," she reportedly told authorities. His passenger was 28-year-old Shateria L. Moragne-el -- both parties previously asked police not to release their names out of concern for their safety. 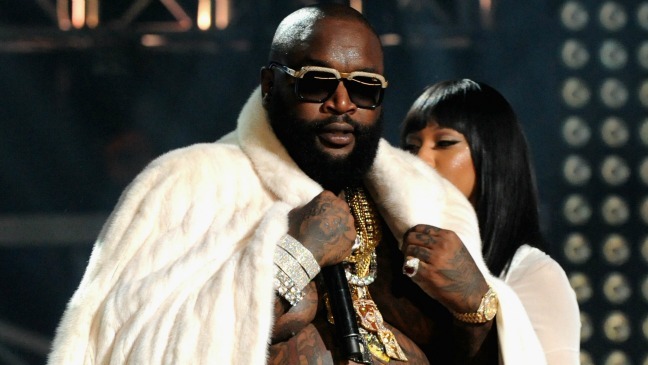 0
"The occupants of the vehicle have asked for their information to be withheld from being released," Fort Lauderdale Police spokeswoman Det. DeAnna Garcia told NBC6-Miami. "They obviously, with everything that just took place, are fearful for their lives and their families lives."

0
"Ain't never no checks getting cut," he said. "I don't play those games. I consider that extortion." 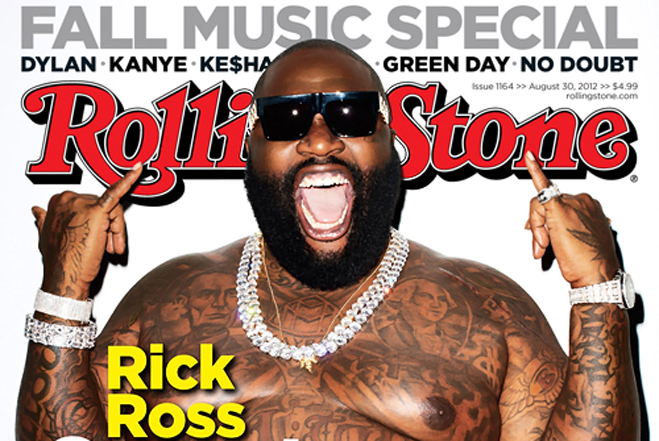 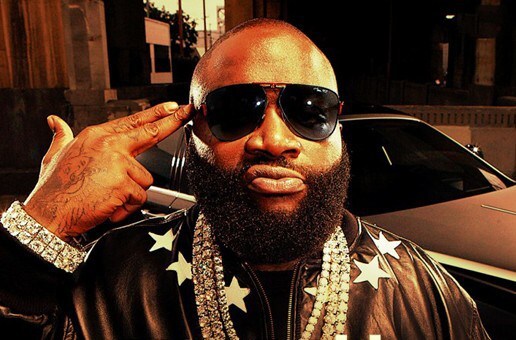 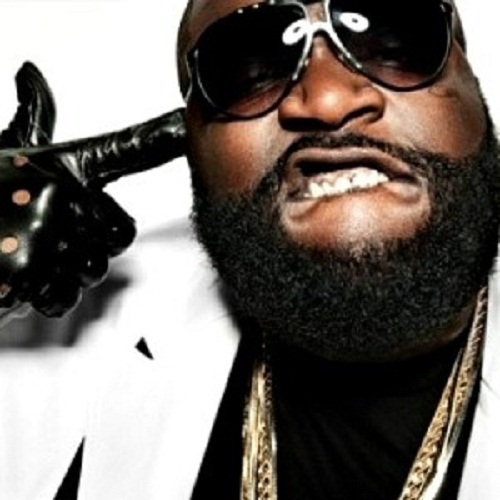 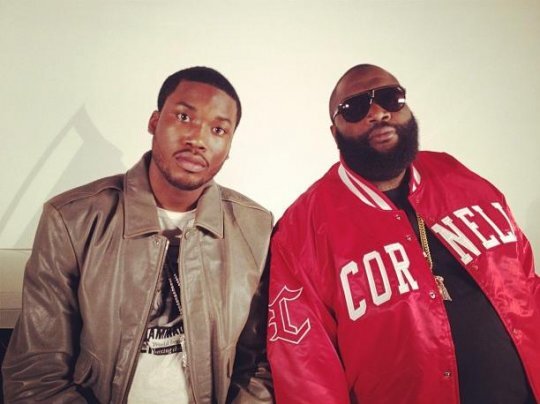 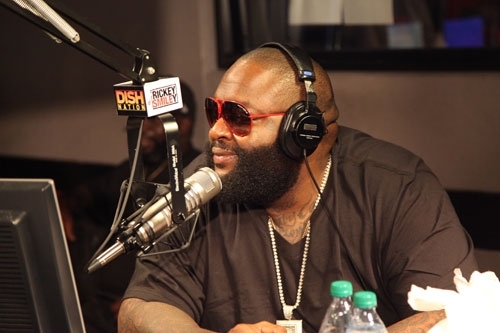