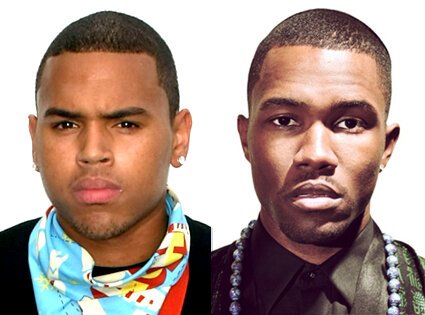 Chris Brown and Frank Ocean Got in a Fight!

Authorities are still conducting their interviews in the aftermath of Sunday's parking lot altercation  between Frank Ocean and Chris Brown.

Ocean has made it clear to authorities that he is "desirous of prosecution in this incident,"  according to a Los Angeles County Sheriff's spokesman, who said Brown has been named as a suspect in a battery report. And on Monday, TMZ, reported that a source close to Brown claimed the singer was not involved in the brawl and is interested in speaking to police.

Yeah, that's what TMZ said. But who trusts TMZ?! I sure as hell don't.

At this point, we don't really know how the fight went down. 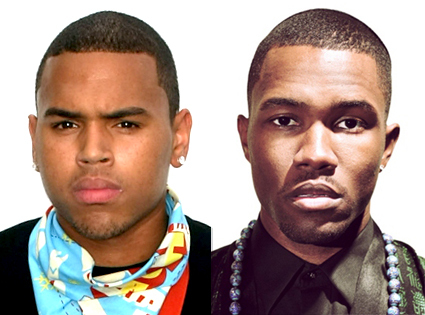 0
Смотреть все фото в галерее
All we know is that it did and both of them came out apparently unharmed.

No actual footage of the parking lot altercation 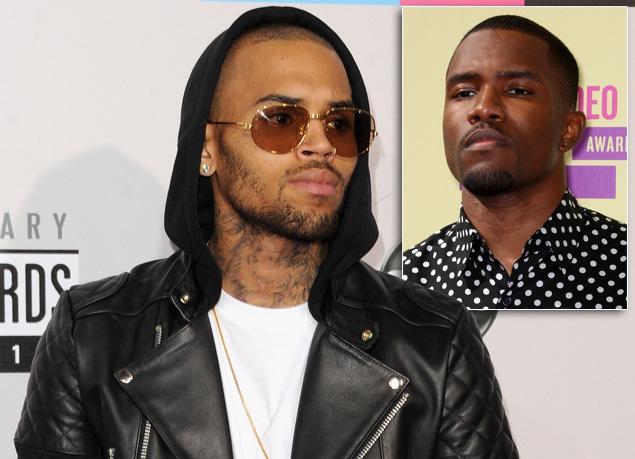 0
But, who would you put your money on?

My bet is on the real gangsta 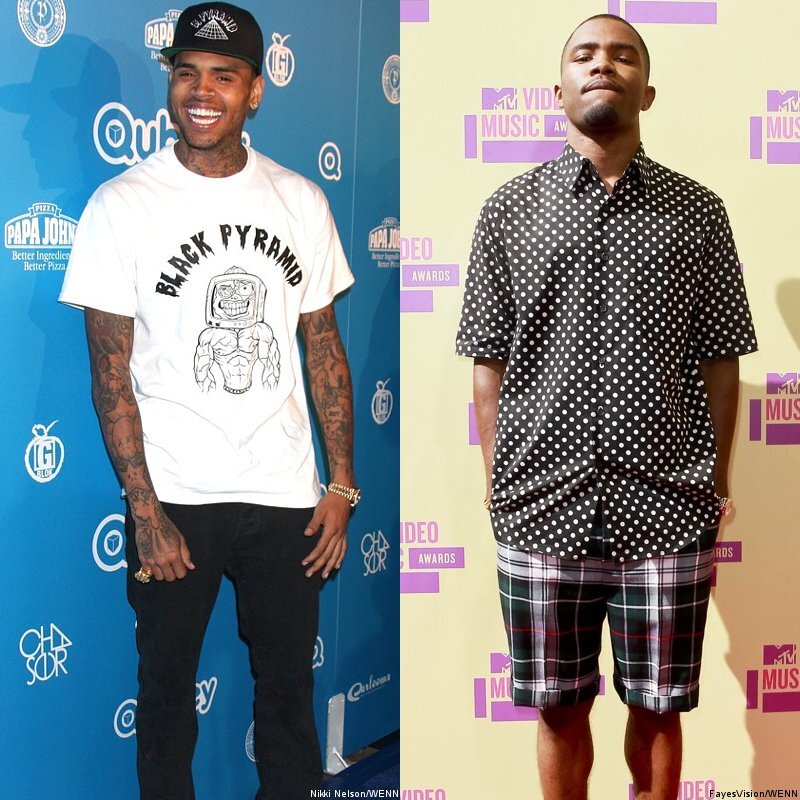 Frank Ocean would totally wipe the floor with Chris Brown's @$$ 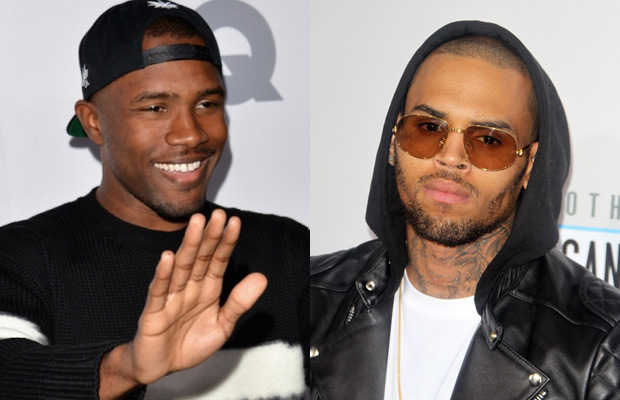 After all, Chris Brown isn't really used to picking on some one his own size 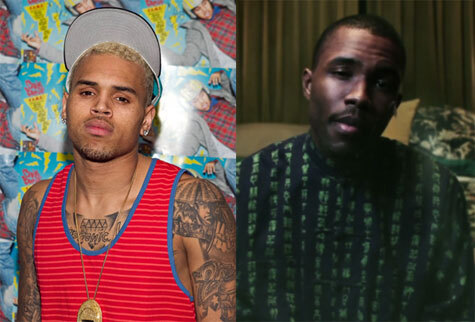 Yeah, I'm sure Frank Ocean fucked him up 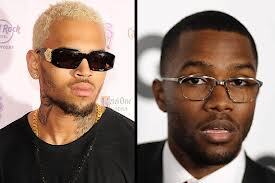 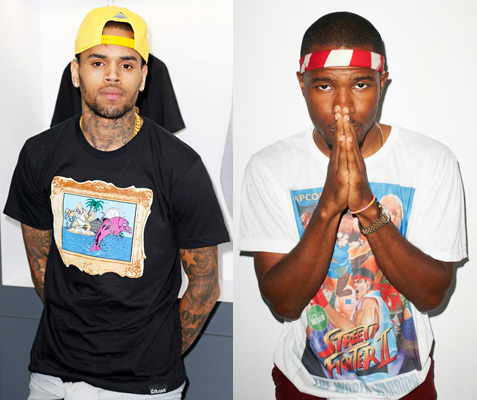 Sucks to be you Brown. 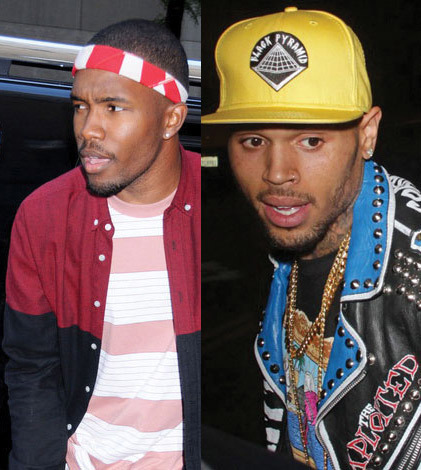 Why don't you write a silly song about it? 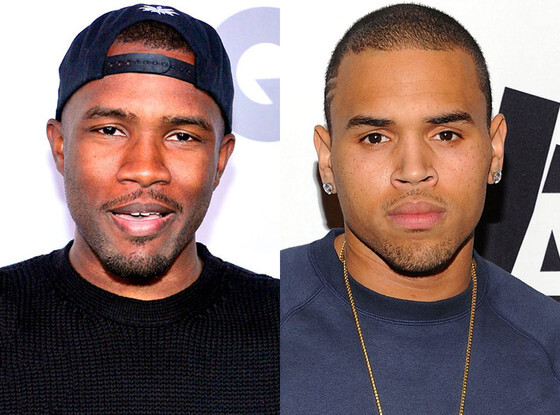