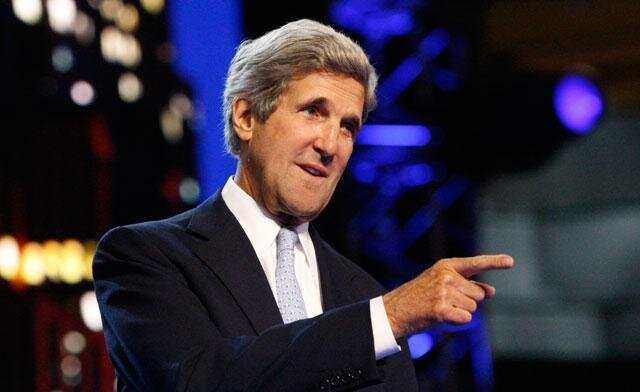 Ex-presidential nominee, John Kerry has been voted to take office as the new Secretary of State by a whole 95% of the Senate! That's 94-3 for the 28 year Senate veteran.

Seems like ex-presidential nominees are a pretty popular choice for secretary of state! 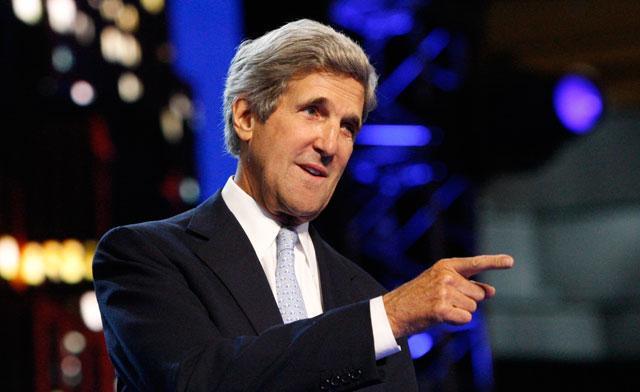 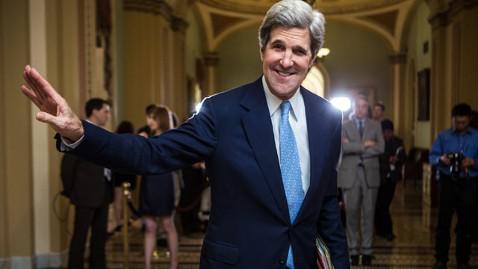 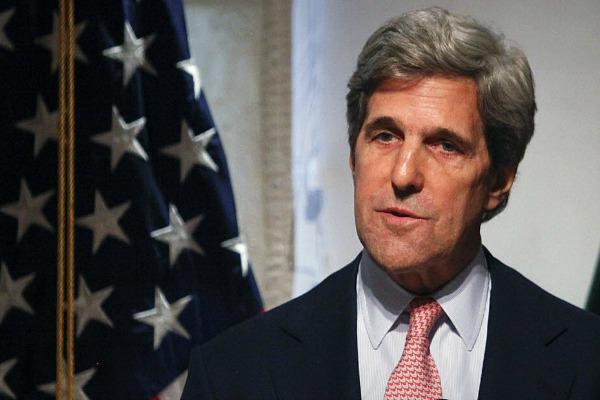 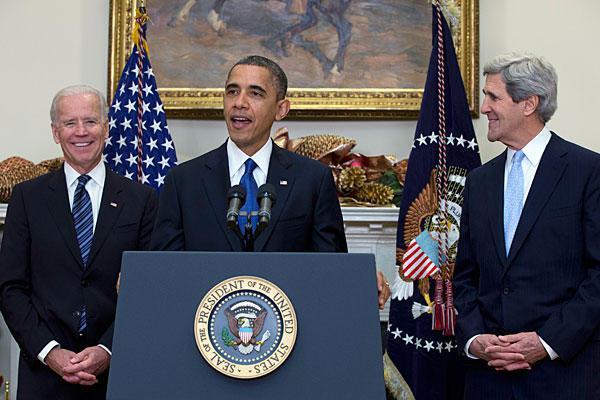 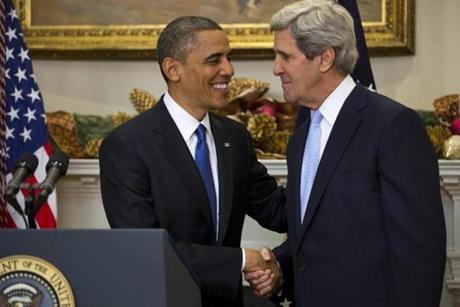 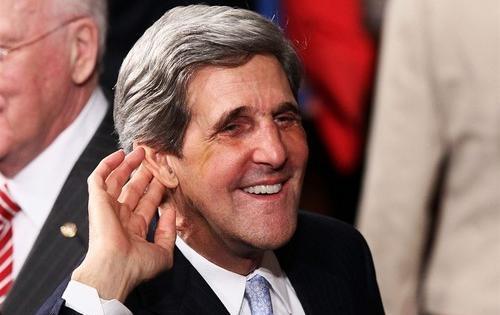 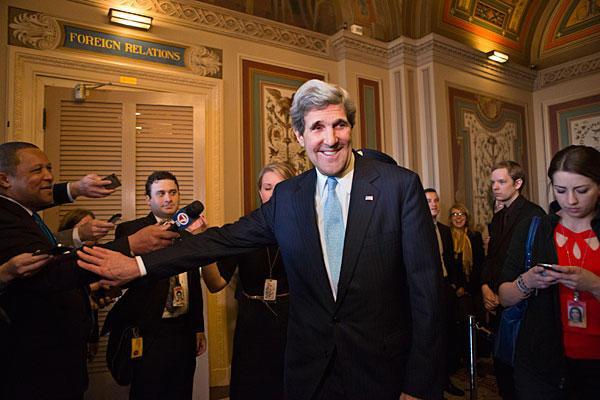 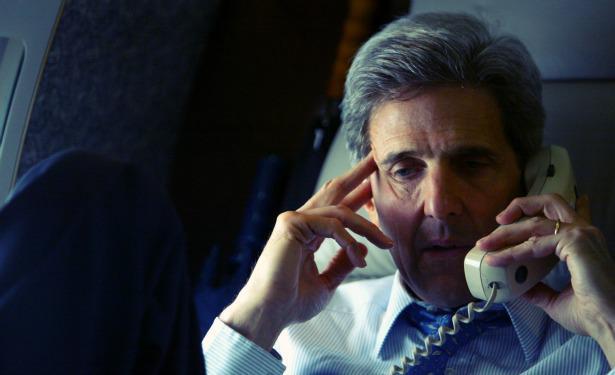