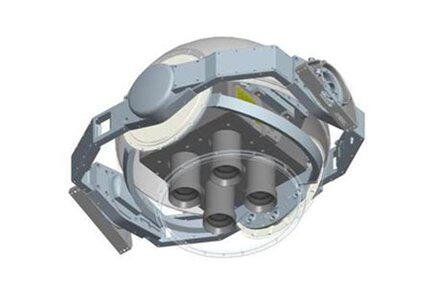 According to Mashable Tech, "Drones are already widely-used tools for surveillance. They're routinely sent to spy in Afghanistan, Pakistan, and even on the U.S.-Mexico border. Soon enough, their civilian counterparts could fly over your city too."

Apparently it's been deemed as "too complicated," to use for regular every day civilian spying, but that's just what the big shots are saying. Who knows what could actually be underway... 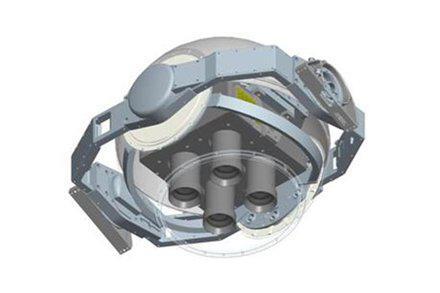 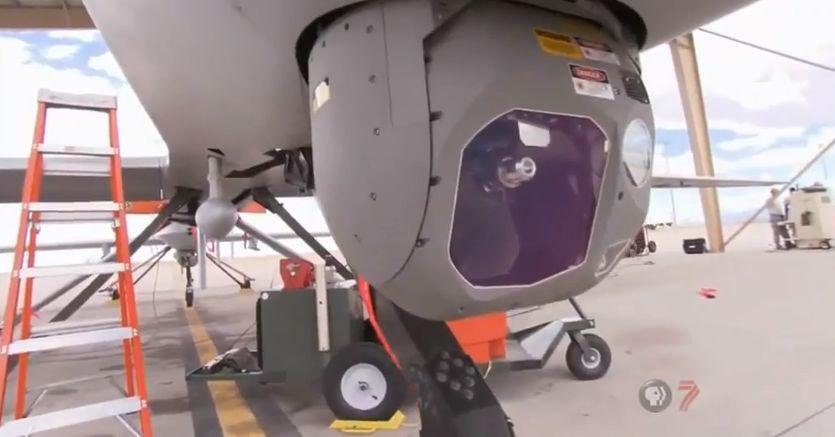 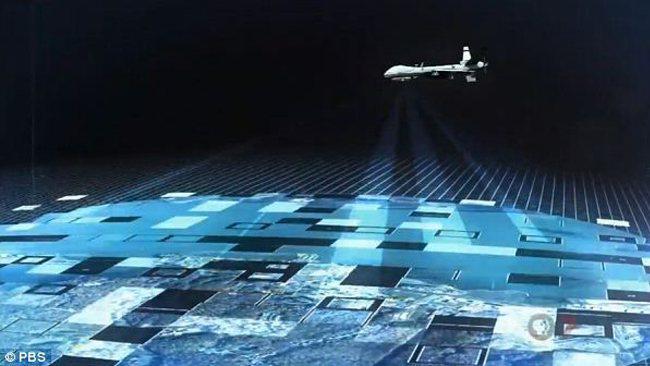 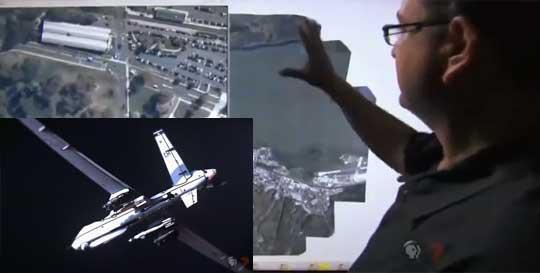 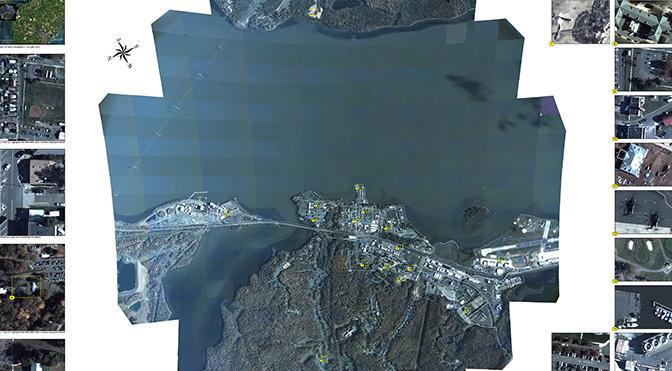 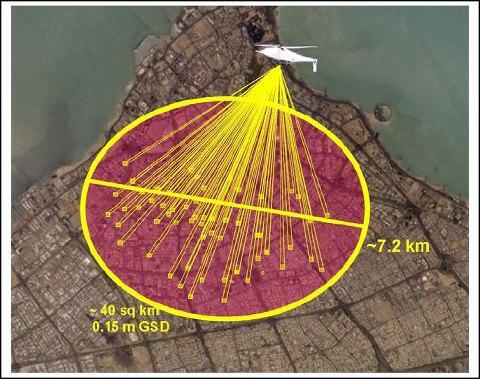 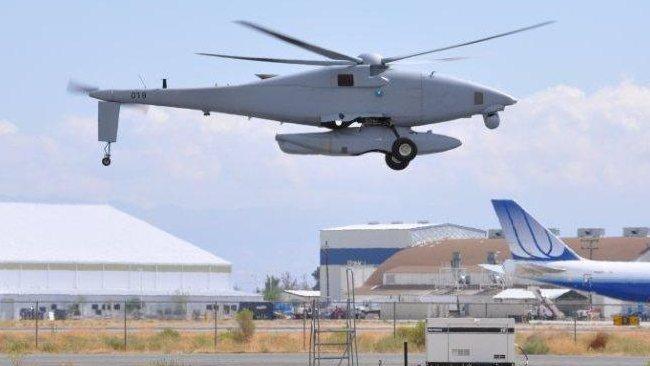