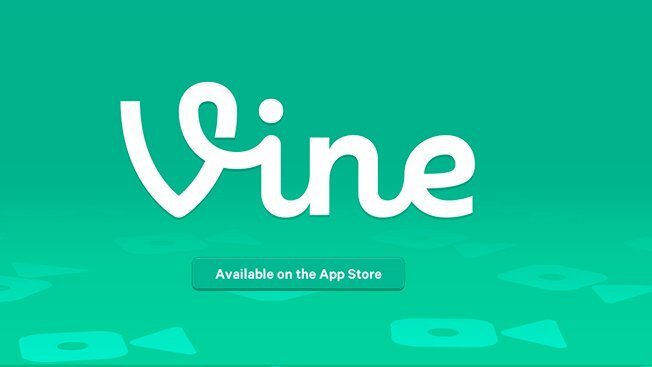 Twitter's Vine, an app that allows you to create six-second videos, launched late last week to much excitement. Within hours, thousands of people on Twitter were tweeting short videos. Vinepeek, a new site that lets you watch streams of so-called Vines from around the world, even sprang up.

But some of those short videos began to include pornography. 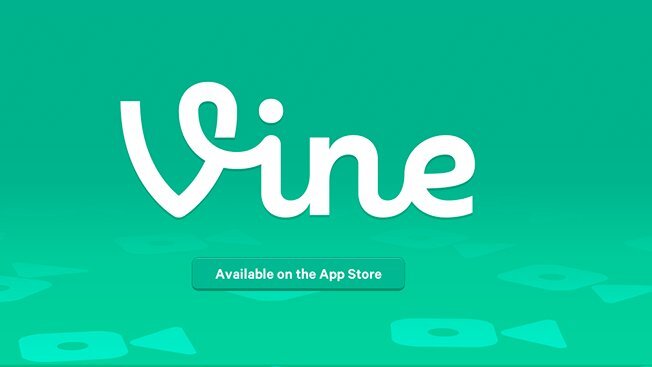 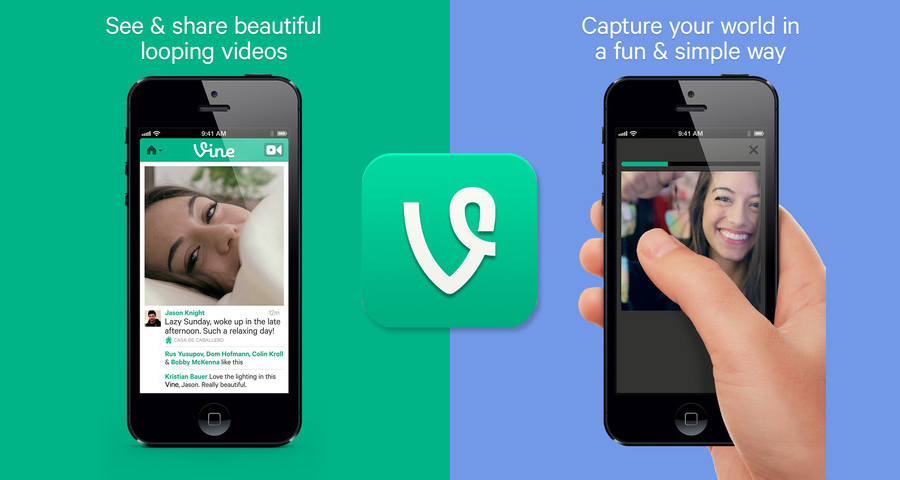 0
Vine says that users can report this content and the video will be covered with a warning message. "Users can report videos as inappropriate within the product if they believe the content to be sensitive or inappropriate (e.g. nudity, violence, or medical procedures)," 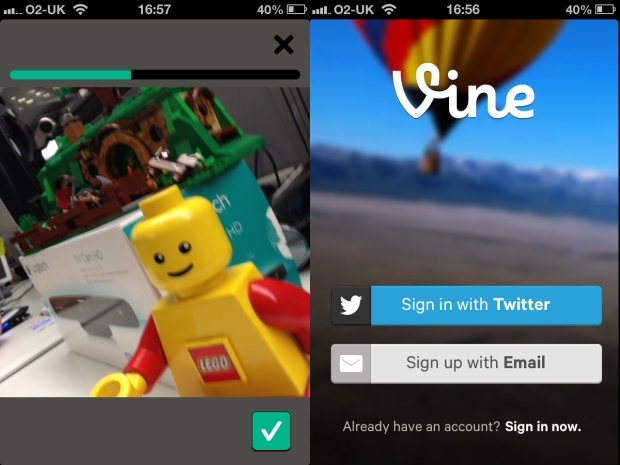 0
Twitter said in a statement to ABC News. "Videos that have been reported as inappropriate have a warning message that a viewer must click through before viewing the video." 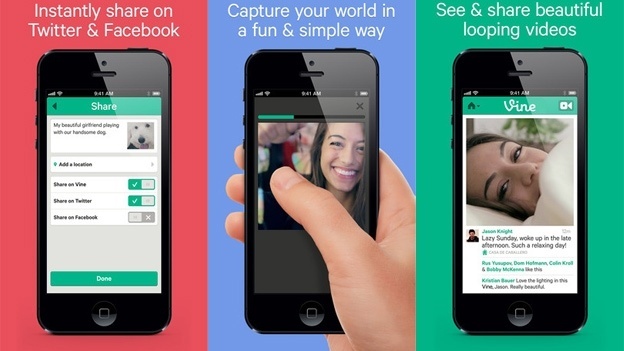 0
Twitter and Vine said they will only remove the video if it violates its guidelines. "Uploaded videos that are reported and determined to violate our guidelines will be removed from the site, and the user account that posted the video may be terminated," Twitter said. 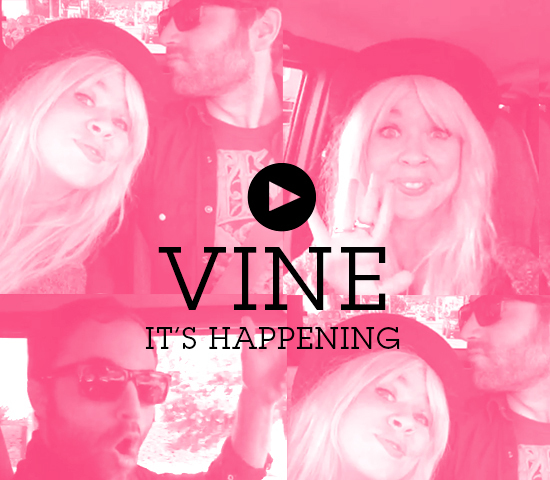