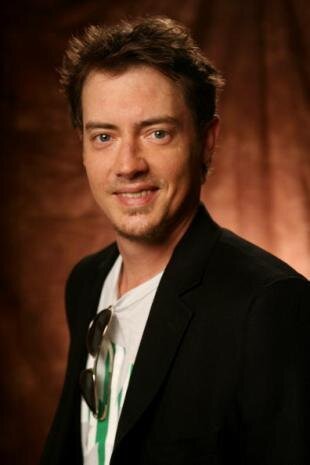 30 jan 2013 10:20
521
5
Jason London's recent arrest has left him Dazed and Confused. According to a police report obtained by Reuters, the actor, 40, was charged with assault and disorderly conduct after getting into a bar fight in Scottsdale, Ariz. on Sunday, Jan. 27.   London allegedly punched a person who accused him of sneezing on him at Martina Ranch bar. When security attempted to escort London out of the bar, the actor allegedly threw punches at them as well, and they had to "defend themselves," authorities stated. 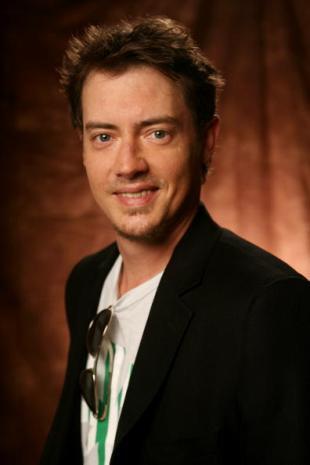 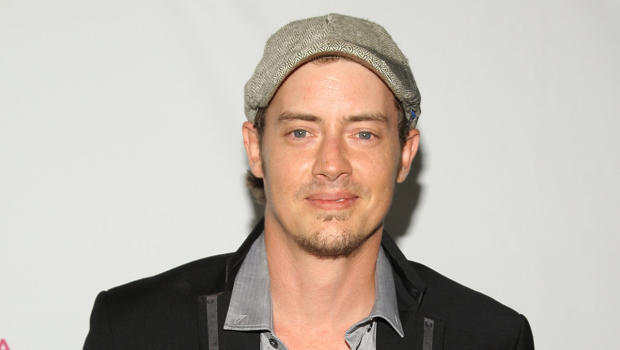 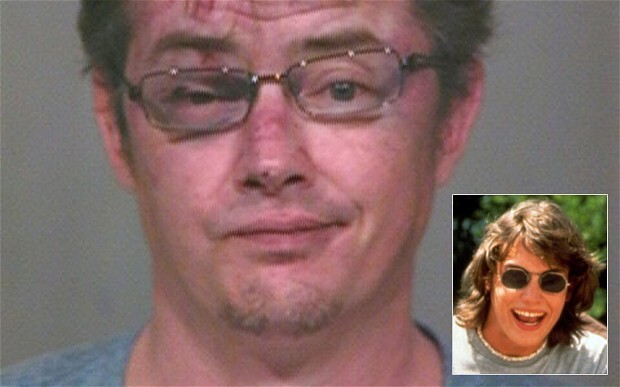 0
The report states that London "became belligerent and started cursing" while being treated by paramedics. When he was placed in the back of a police car, an officer claimed he saw London "lean to the left and defecate in his pants." An officer also wrote in the report that the actor "showed obvious signs and symptoms of extreme alcohol impairment." 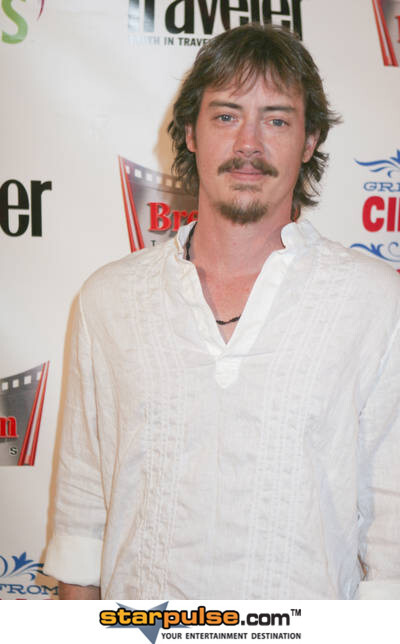 0
But London has since denied all the charges against him on Twitter.
"Guys, the TMZ report is a total f--king lie. I got jumped by three 250 pound bouncers," he wrote on Jan. 29. "They knocked me out and beat me for several minutes. I would never say or do the crap they are reporting. Have faith in me The truth will come out and you will see." 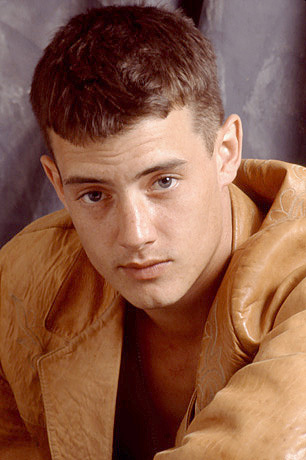 0
The Dazed and Confused star also says his wife, actress Sofia Karstens, was nearby at the time of the altercation.
"Some guy thought I was hitting on his girl and had me jumped. My wife was in the next room, had no idea what even happened," he explained, adding, "I hate Arizona."