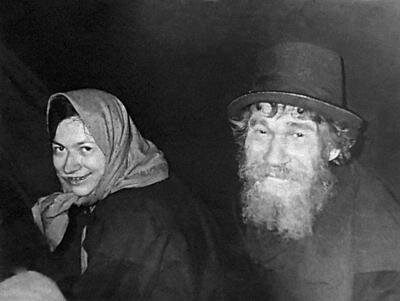 This Isolated Russian Family Had No Idea There Was WW2

How is it possible to not have noticed WORLD WAR II?! You would have had to be in Russia with this family, living off the land and the sky.

In 1978, Russian geologists surveying for minerals in Siberia stumbled upon a family of five that had been living in isolation for more than 40 years. Karp Lykov, the family’s patriarch, had led his family to the remote hillside some 150 miles from the nearest settlement in the 1930s to flee the religious persecution of Soviet authorities (the Lykov’s wereOld Believers, a Russian Orthodox fundamentalist sect). For the next four decades they lived an extremely harsh existence in a crudely built log cabin, subsisting on what little food they could grow, forage, and trap. Two daughters were born in the wilderness but sadly the mother died of starvation in the 50s. After being discovered by the geologists, the Lykovs began dying off due to exposure to disease and decades of malnutrition. Remarkably the sole surviving Lykov, the youngest daughter Agafia, still lives in the Siberian wilderness where she was born. For more on the Lykov family, check out this Russiapedia article and Lost in the Taiga, a Russian language documentary. 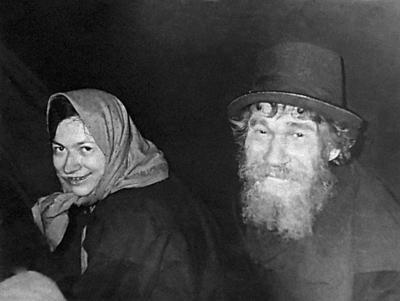 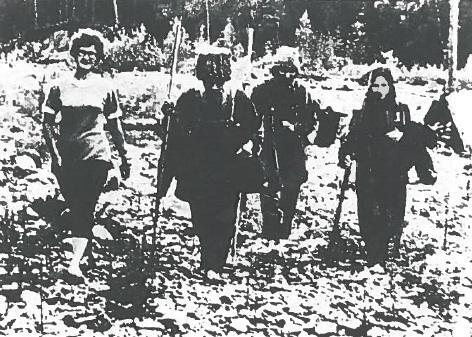 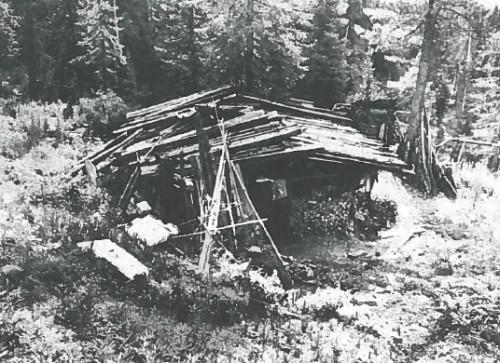 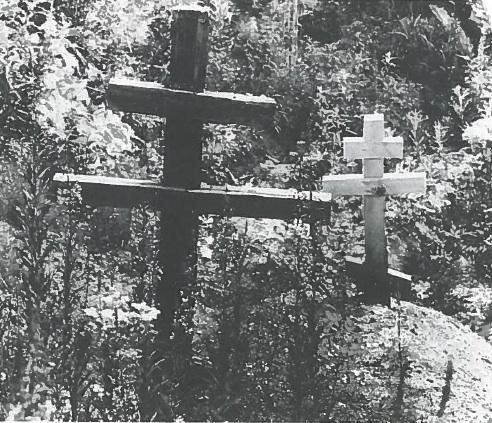 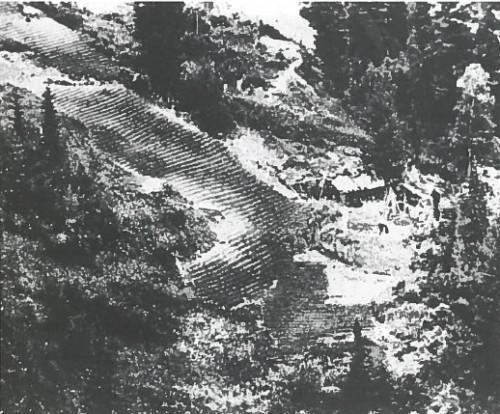 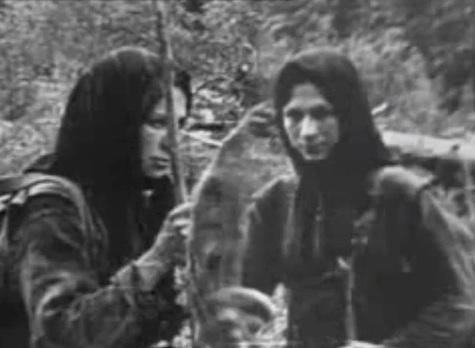