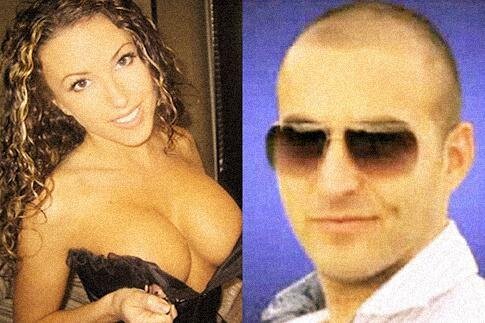 Looking Forward to 105 Years in Prison?

Have you ever been hacked? Have any nudies on your computer?

This guy really had it down to a science:

Step 1 - Hack into a woman's Facebook*, Skype and email accounts.

Step 2 - Change the passwords and lock the victim out of their own accounts. Search emails or other files for naked or semi-naked photos of the victim.

Step 3 - Pose as a friend or lover using personal details from their Facebook* profile to persuade them to strip while he watched them on Skype, then capture more images of them.

Step 4 - Blackmail them with the nude photos he had obtained during the Skype chats and force them to send him more nude photos as payment for his silence.

Karen 'Gary' Kazaryan is indicted with 15 counts of computer intrusion and 15 counts of aggravated identity theft for stealing women's nude photos and blackmailing them for more.

Kazaryan was arrested in 2008 for rape, but the case was dropped for lack of evidence. He now faces up to 105 years in prison if he's convicted on all counts related to his "sextortion" scam. 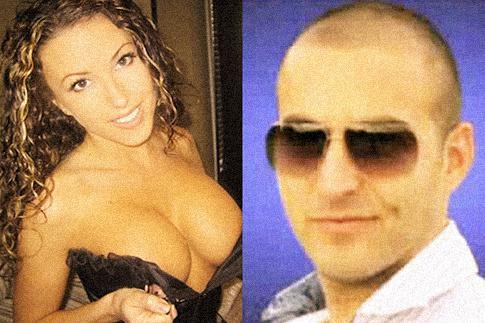 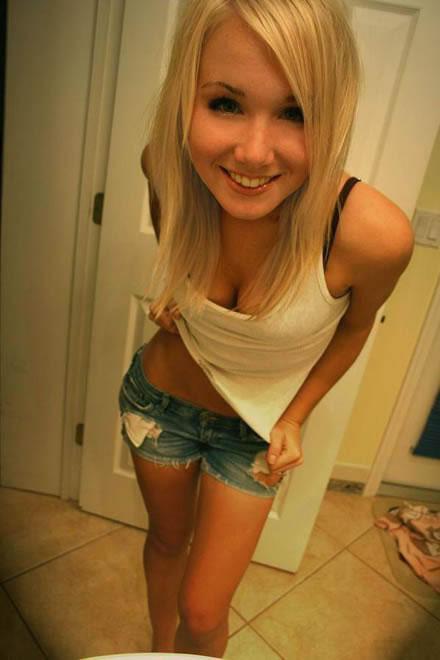 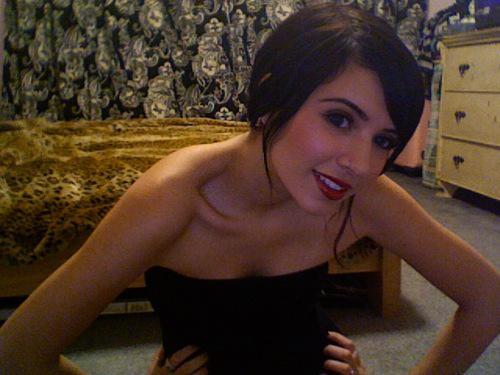 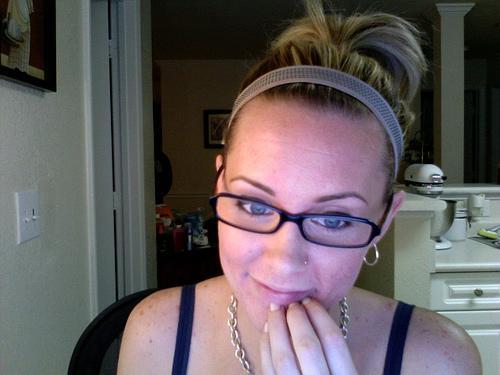 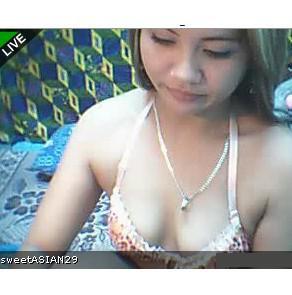 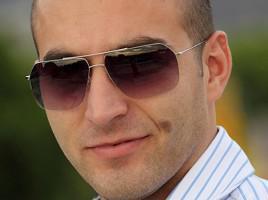 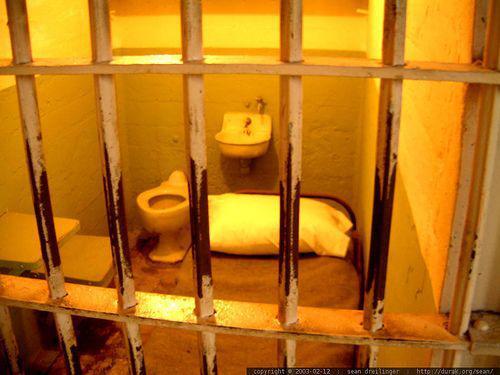 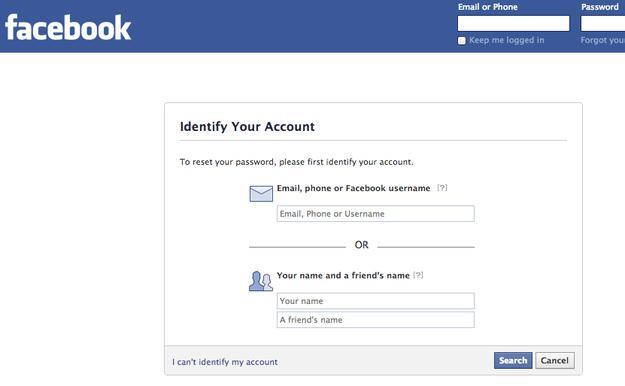 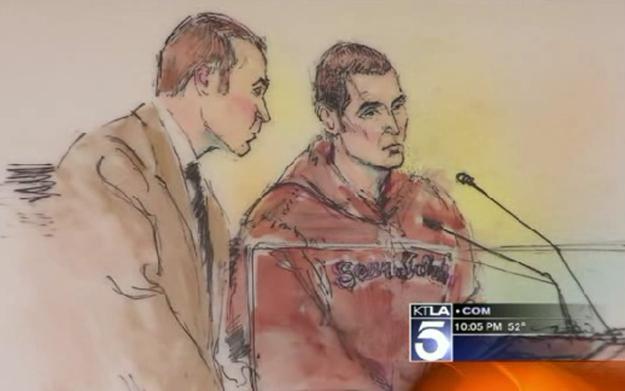