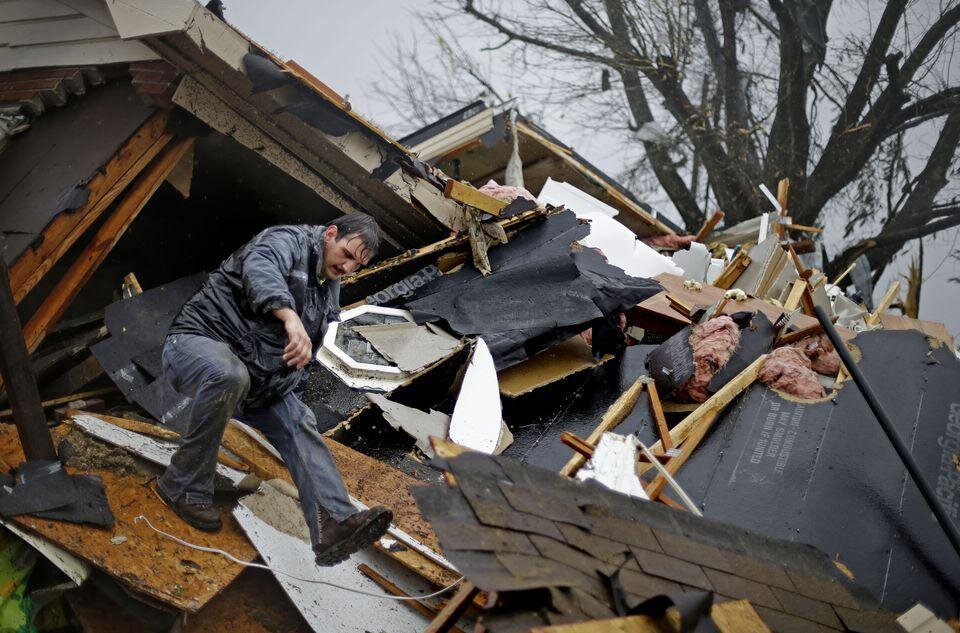 According to multiple sources, "A massive storm system raked the Southeast on Wednesday, generating tornadoes and dangerous winds that flipped cars on a major Georgia interstate, demolished homes and businesses and killed at least two people."

These are still better numbers than those of the passed 50 years in tornadoes. Though the storm came with hardly any warning, it was apparently enough for folks to get the point that they need to flee. 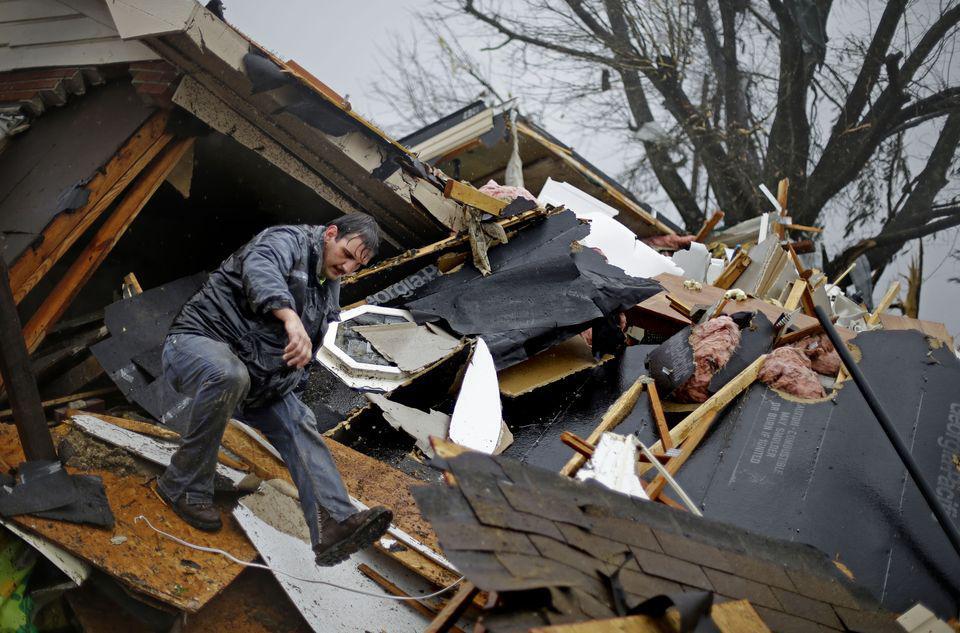 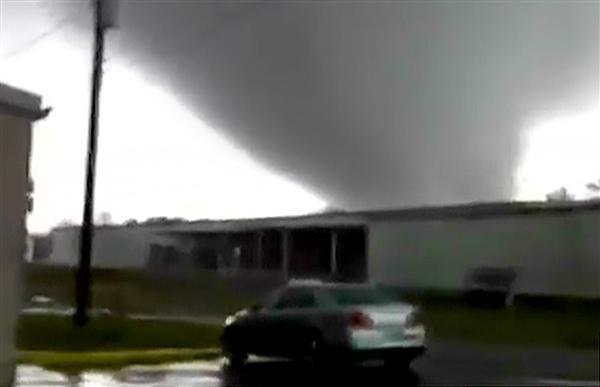 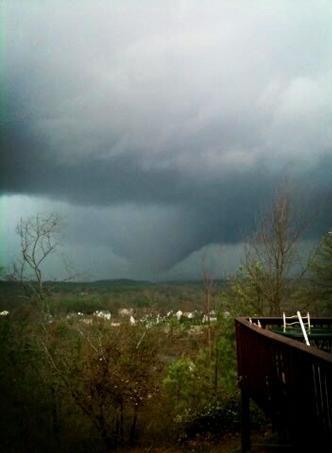 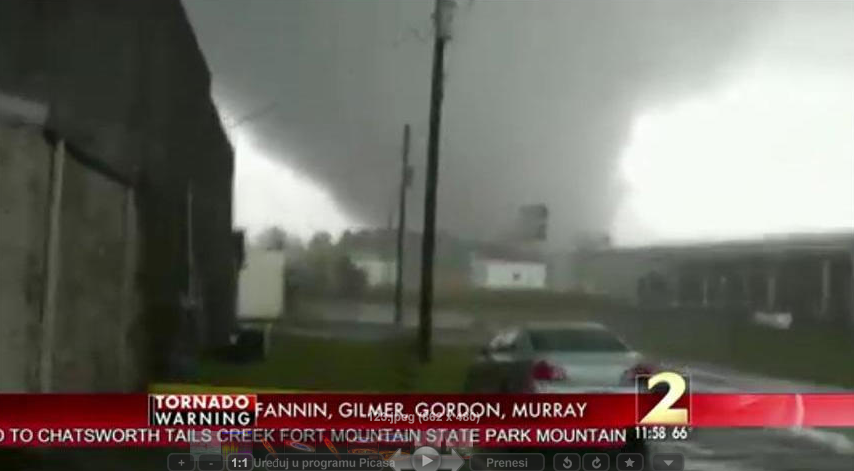 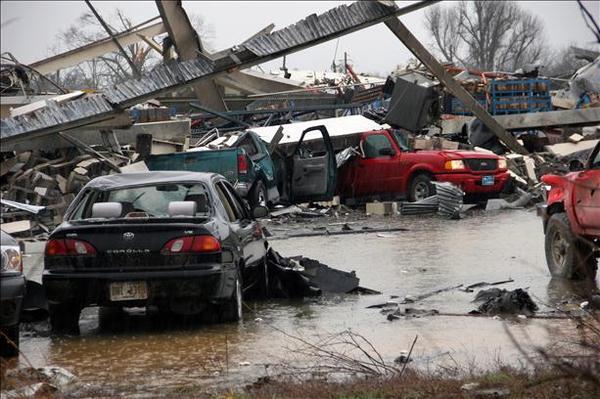 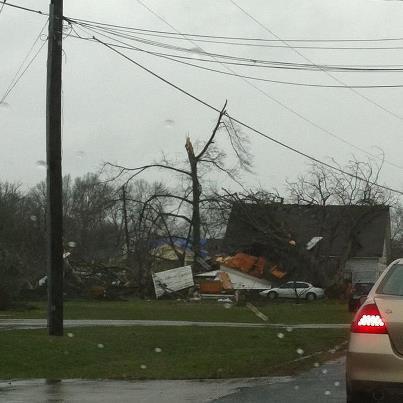 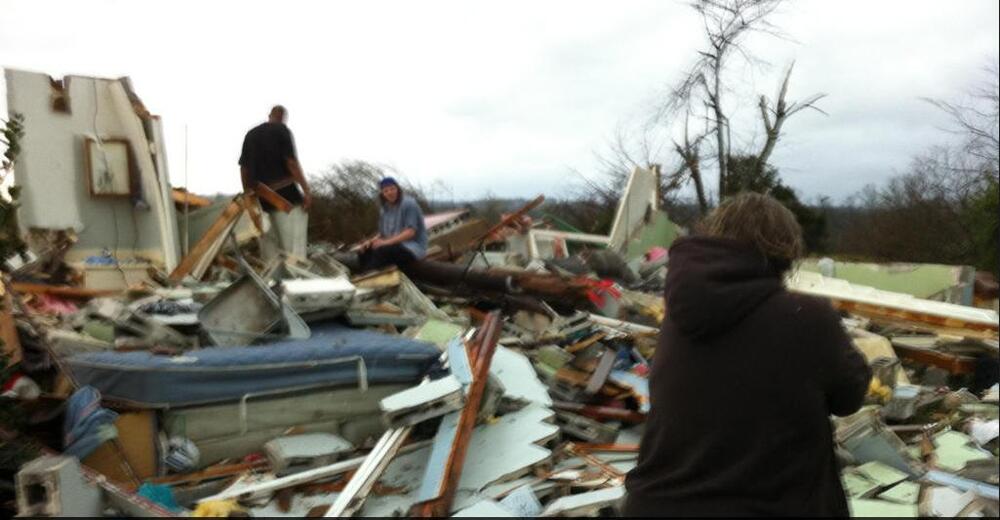 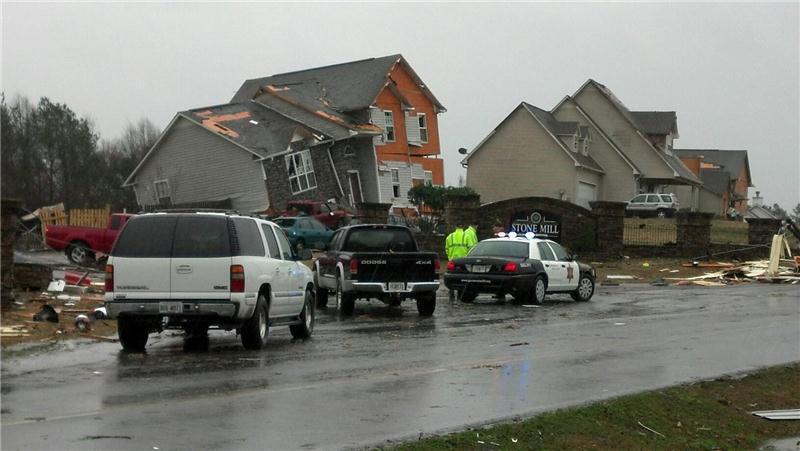 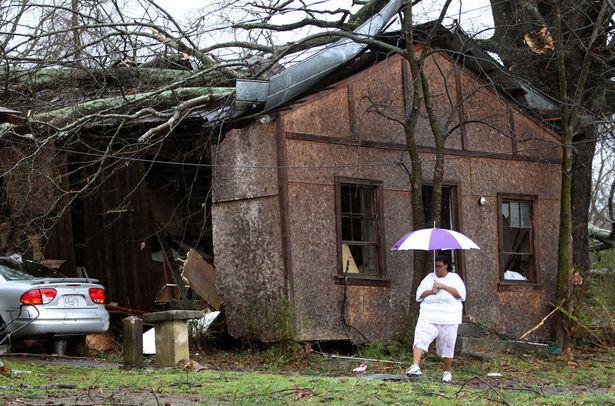 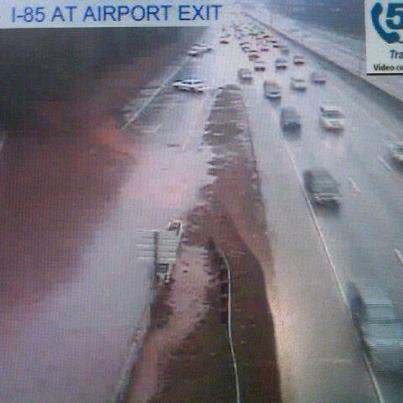