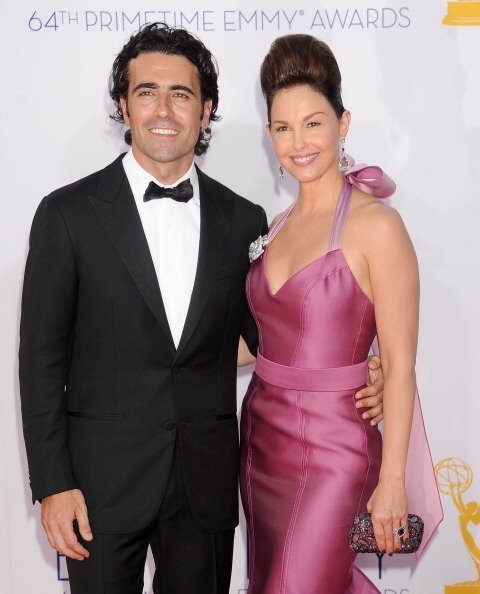 Ashley Judd, 44, and Dario Franchitti, 39, after more than a decade of marriage. She’s the Kentucky-bred actress now being mentioned as a possible celebrity challenger to Sen. Mitch McConnell; he’s the Scottish-born racecar driver, a three-time Indy 500 victor. In astatement to People, they described the split as mutual and amicable: “We'll always be family.” No children. Oh well. He would have been an interesting Senate spouse. Judd seemed to be flying solo while mingling with Washington A-list society at inaugural parties last week. 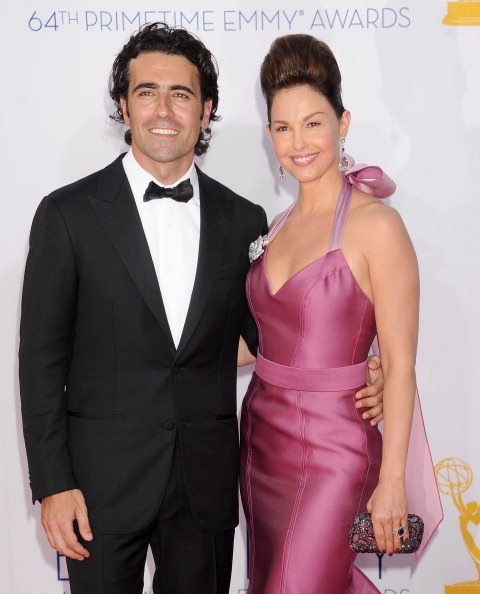 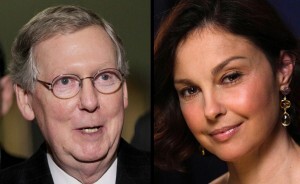 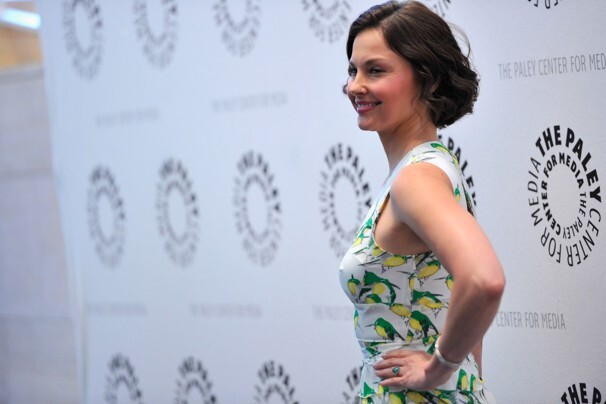 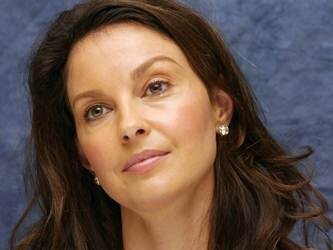 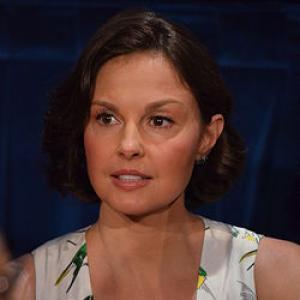 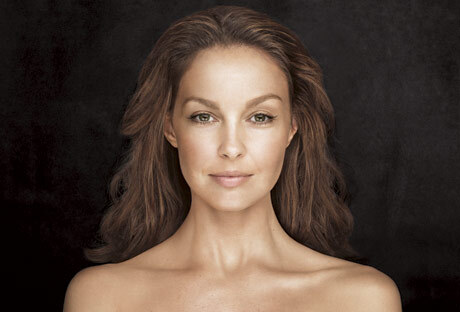 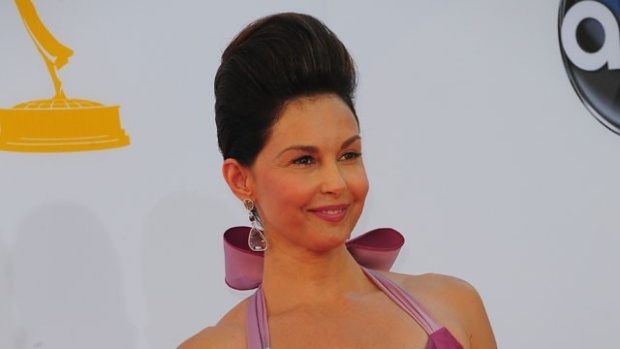