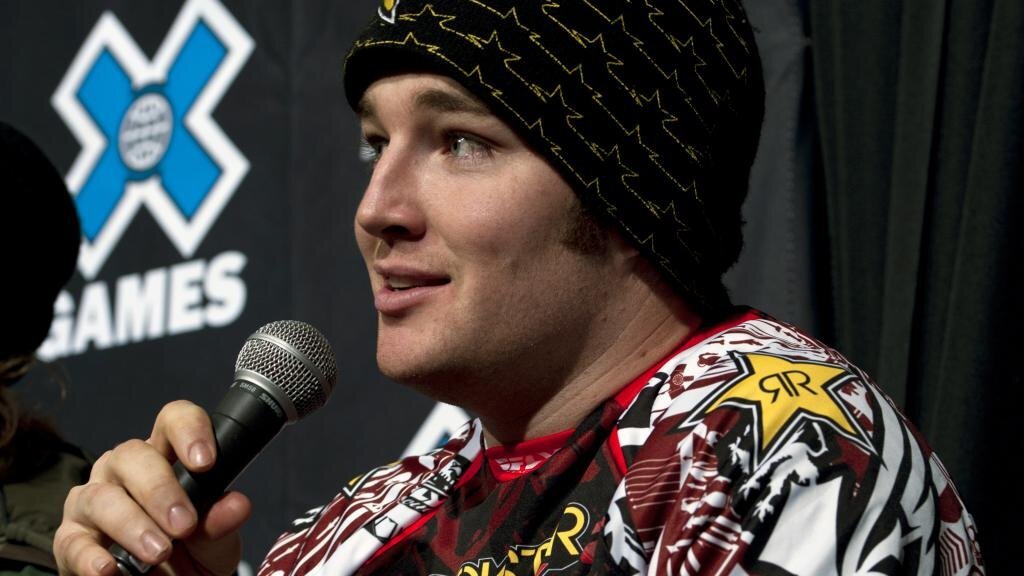 The 4 time X Games medalist died at the age of 25 this Thursday after sustaining injuries from crash. Twitter users blew up his twitter expressing condolences regarding the young star's death.

Snowmobiling is regarded as a dangerous sport that often causes serious injuries to those taking part. Moore crashed doing his Superman Indian Air Backflip, which put him in a critical condition at the Colorado State hospital on Tuesday. It's said to be one of his 'easier' tricks, but this time it went very wrong, causing the snowmobile's ski to hit the ramp and Moore to slide down the hill as the sled fell on top of him.

He was initially diagnosed with a concussion, and on Friday has undergone surgery for a heart contusion. Sunday it was announced that he suffered a 'brain complication' and was in critical condition.

This was the first death in the Winter X Games in 17 years. 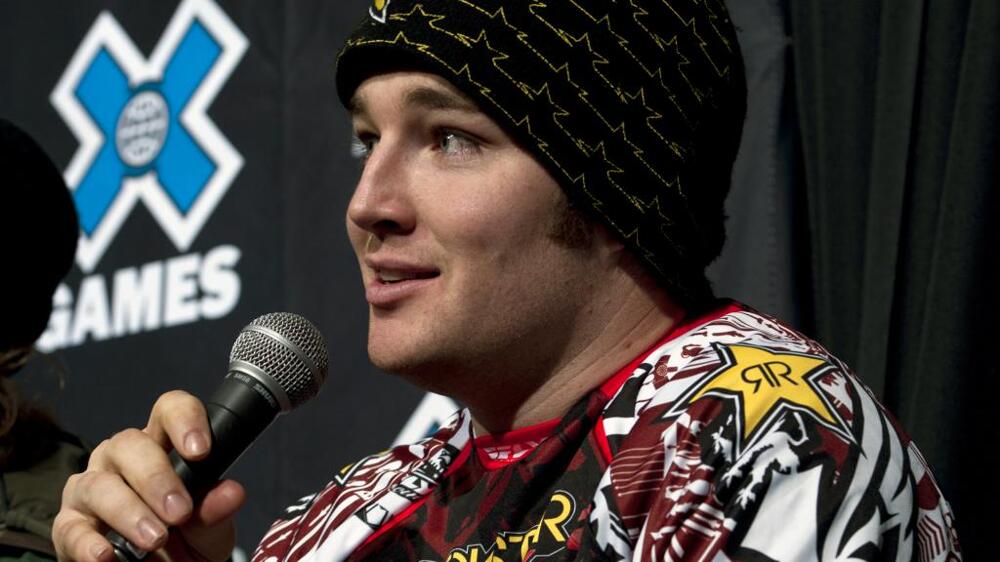 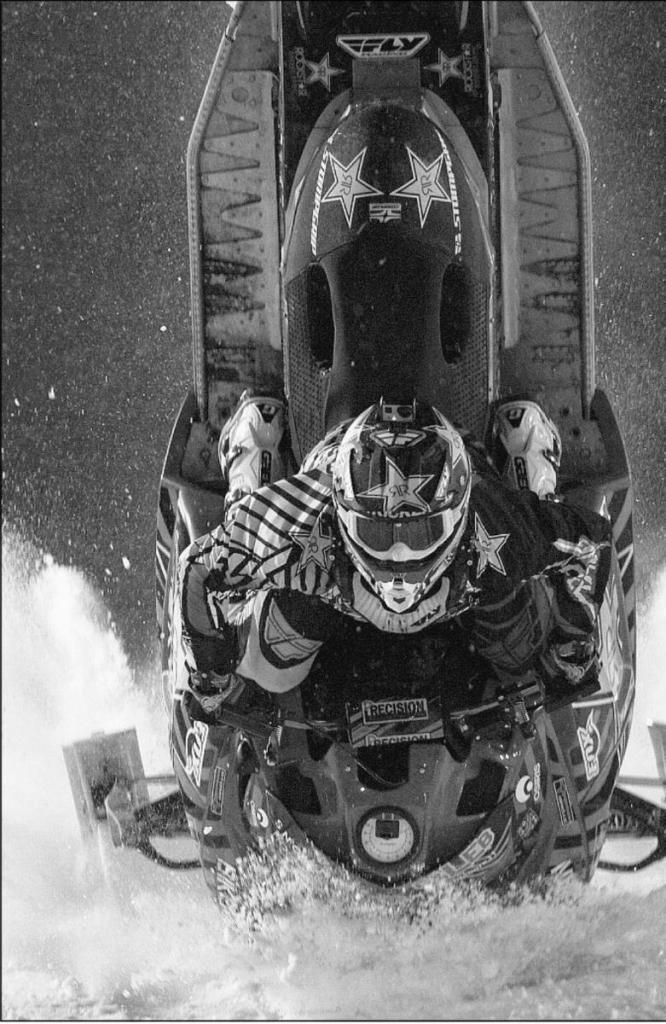 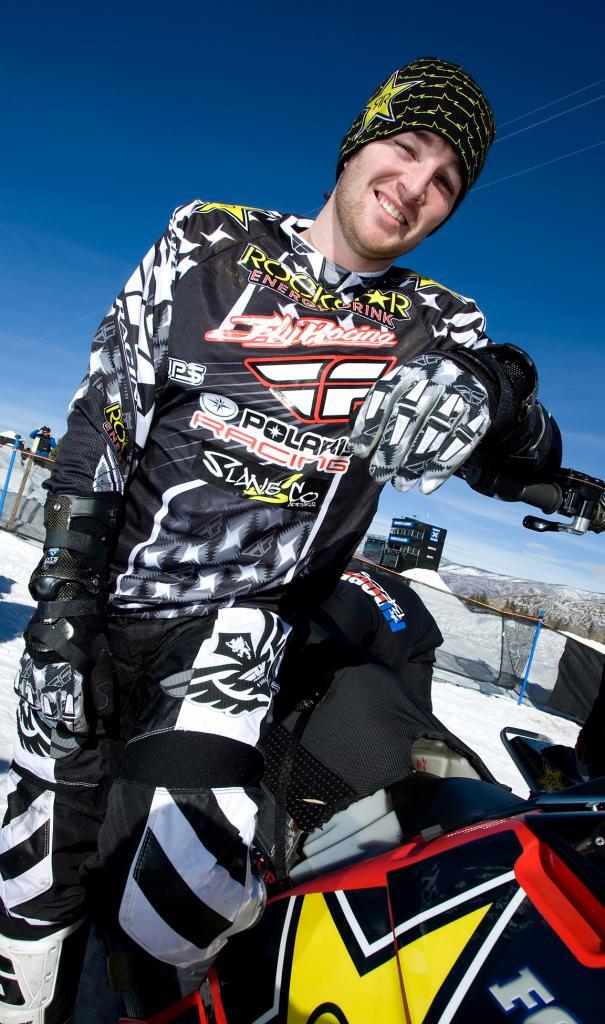 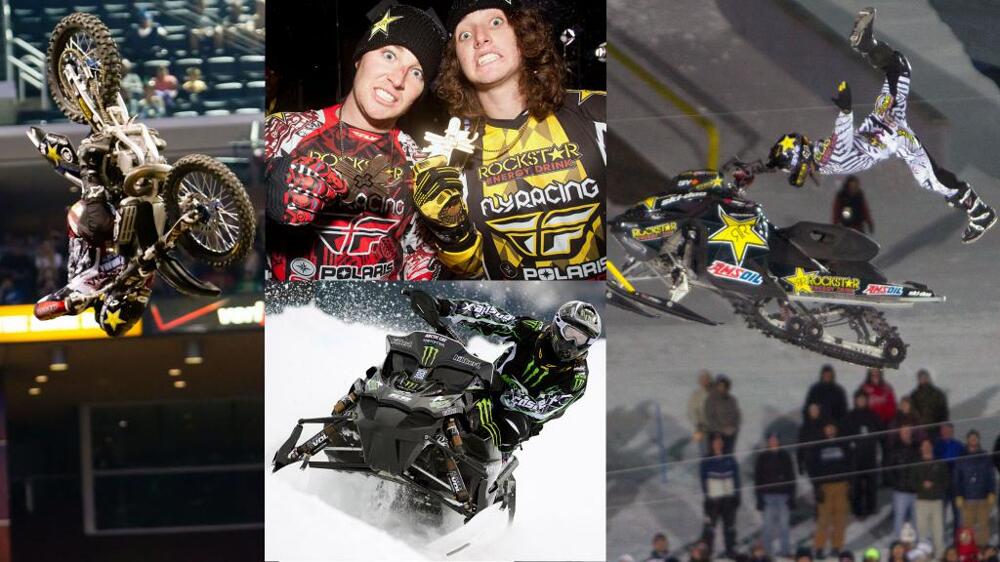 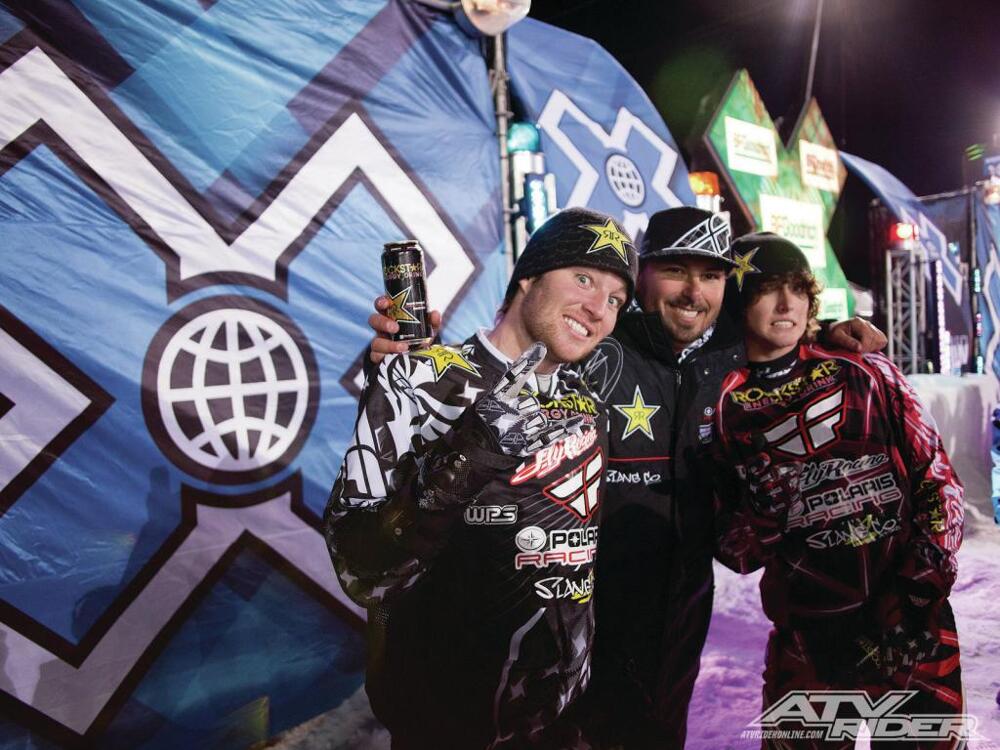 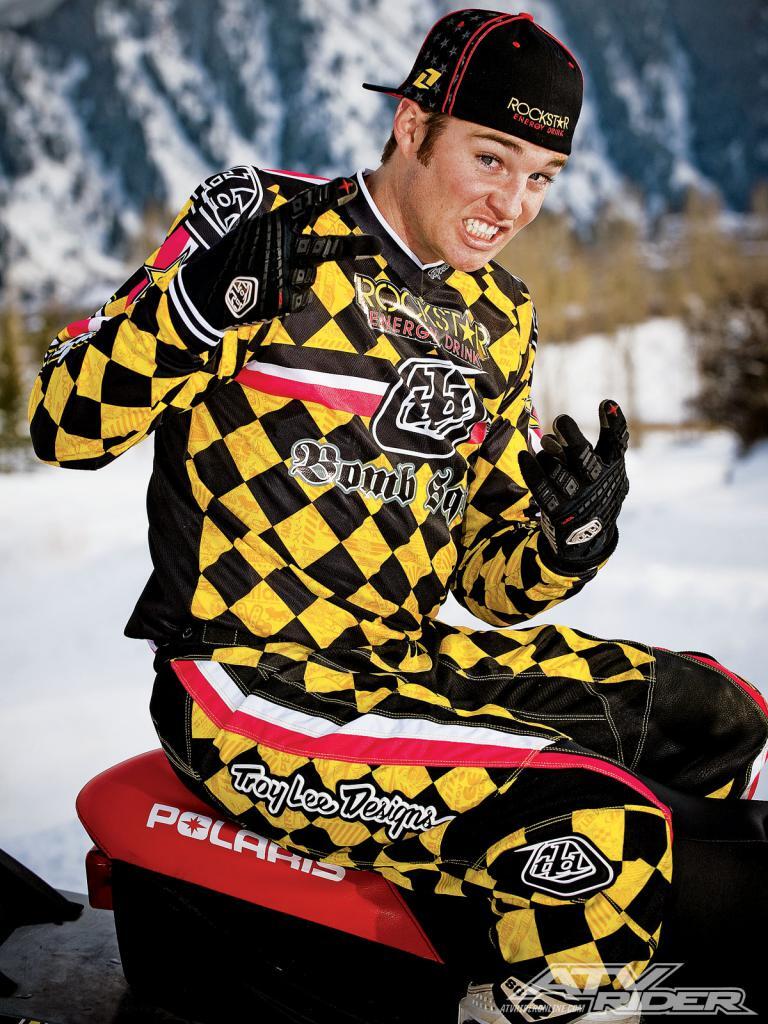 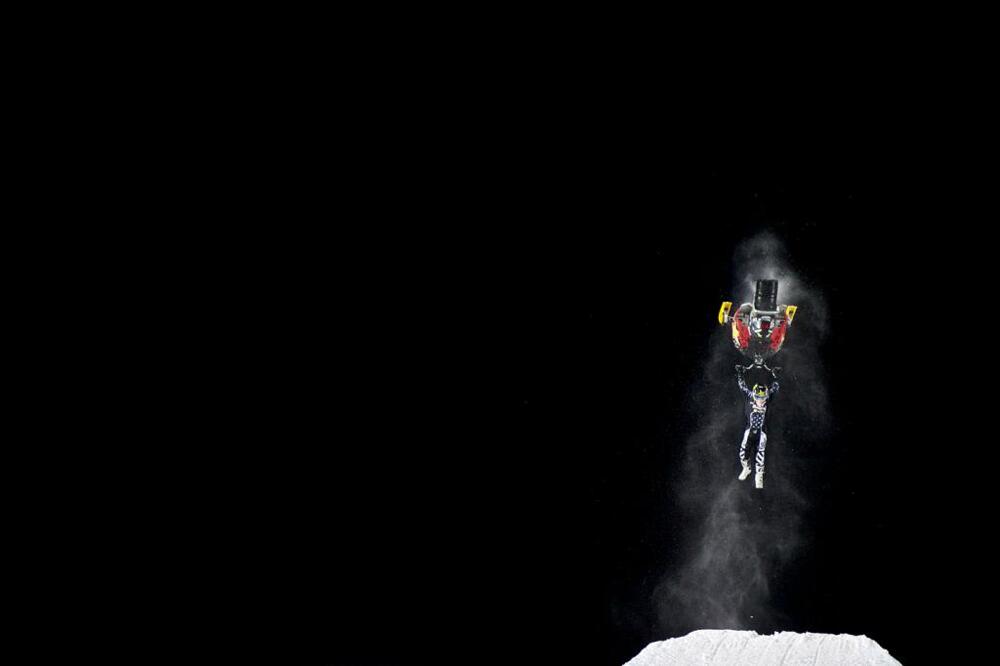