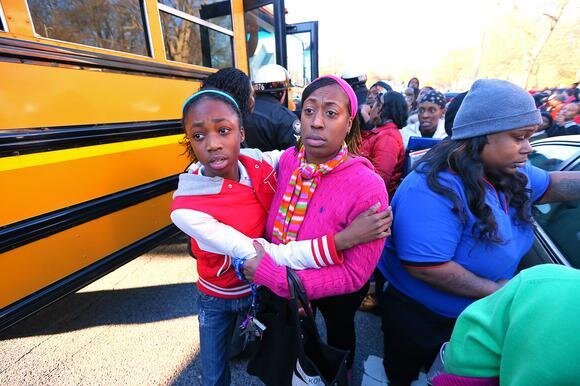 Americans like to talk about how dangerous it is to live in places like Russia, China, and Mexico as if nothing bad ever happend in their own golden land of fortune. Well, after the last few school shootings, it's about time for Americans to suck it up and realize the problem before them. Kids have access to firearms and it's a growing problem.

Prince Middle School in Atlanta is America's most recent victim, with police arriving at the scene of a 14 year old boy with a gunshot wound to the head. 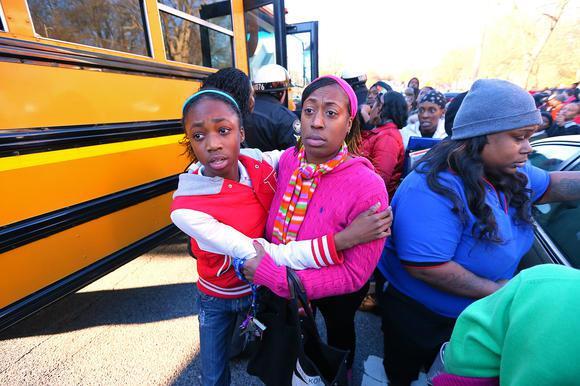 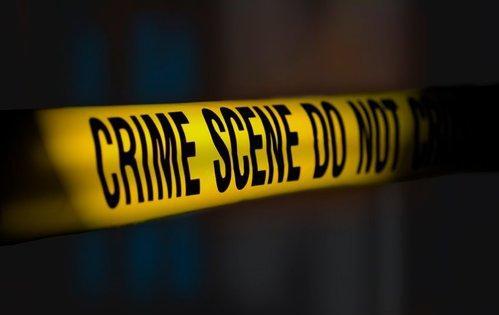 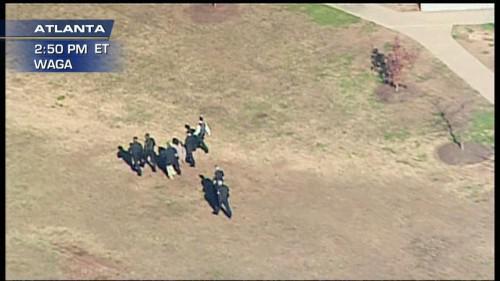 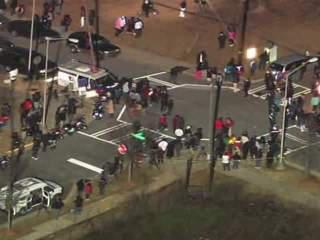 0
Atlanta Fire Cpt. Marian McDaniel said the teen was shot in the back of the head and a teacher was treated at the scene for minor cuts. 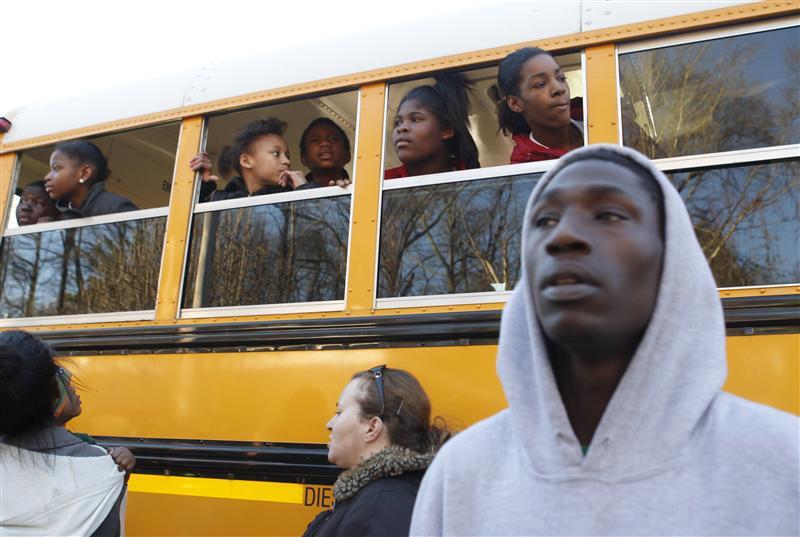 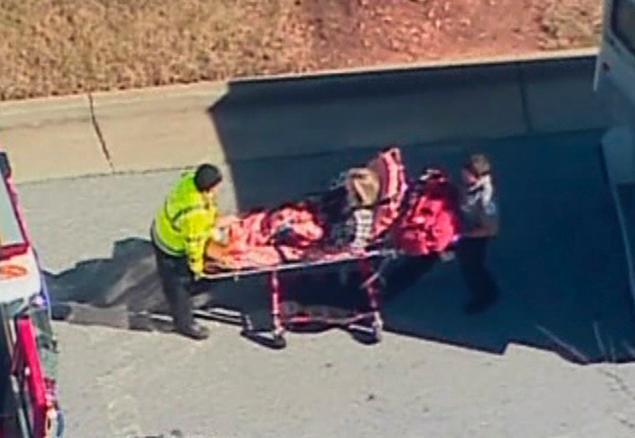 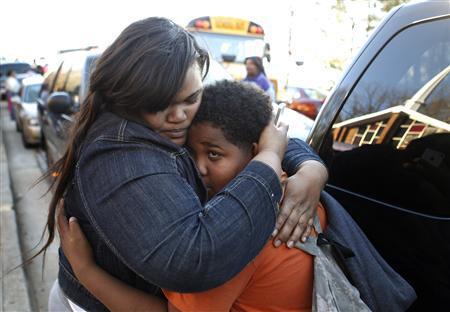 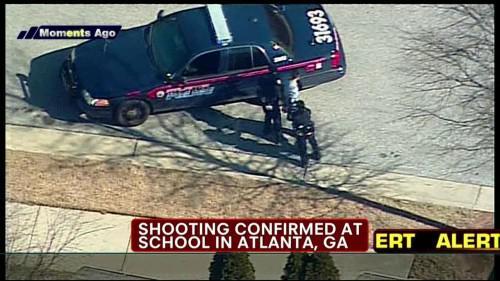