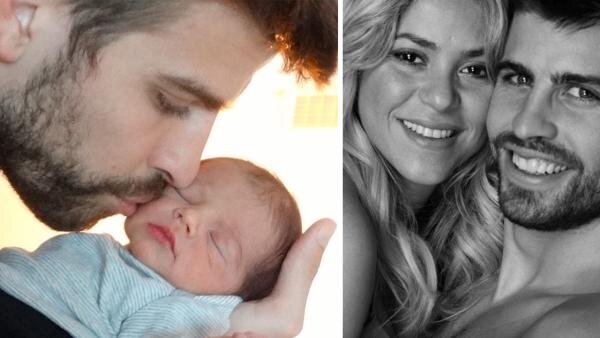 Shakira has released the first photo of her sweet baby boy Milan – and, not surprisingly, it is beyond adorable. The snapshot features the singer’s soccer star beau, Gerard Piqué, delicately cradling the nearly two-week-old infant while giving him a kiss on the cheek.

Milan, who snoozes through his big photo shoot, has brown hair and full lips. 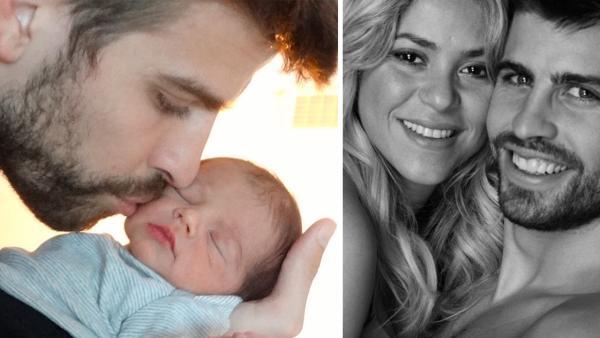 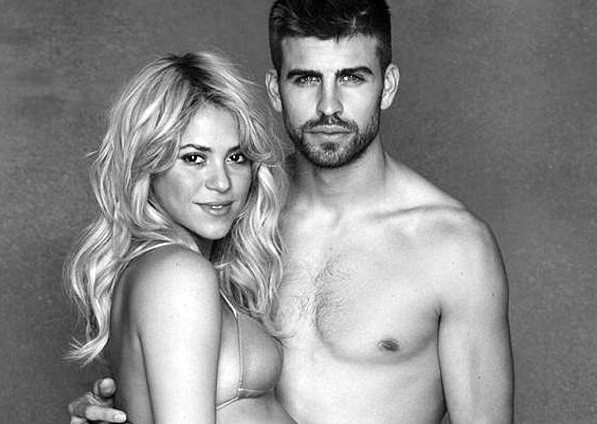 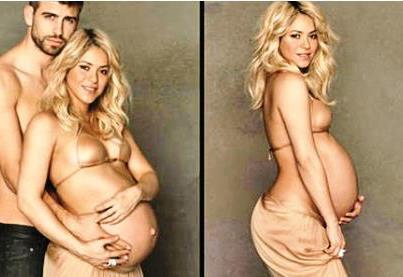 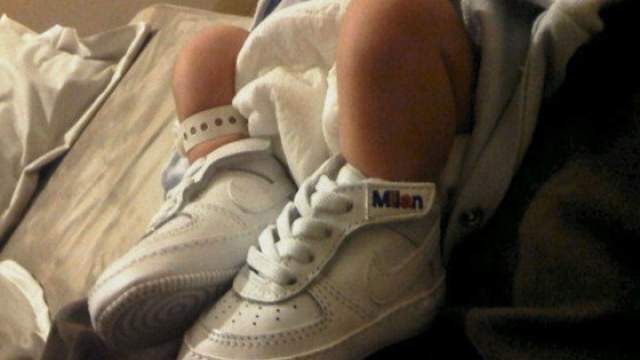 0
While this is the first time we’ve seen Milan’s face, the “X Factor” judge previously teased us with a glimpse of the baby. A photo posted on Piqué’s WhoSay on January 23 was a close-up of the newborn’s feet, which were adorned with custom Nike high-top sneakers that featured Milan’s name stitched on the side. 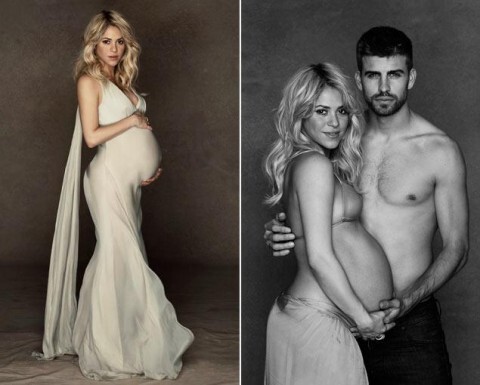