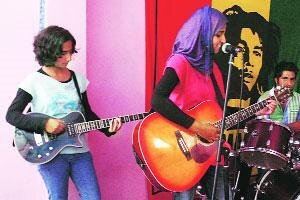 All-girls Indian Band Breaks Up After Accused of "Provoking Rape"

The members of Pragaash, a Kashmiri word that means "from darkness to light," have been the subject of escalating threats in the past month, including a fatwa from a loal Islamic pirest. The girls, 16-year-old vocalist Noma Nazir, drummer Farah Deeba, and guitarist Aneeka Khalid, both age 15, formed their trio at a music institute where they all took classes after school.

Nazir has officially stated, "We have decided to quit in deference to the decree of the Grand Mufti, who knows religion more than we do," and "I thank all those people who supported our decision to form the band and encouraged us during the last two years." 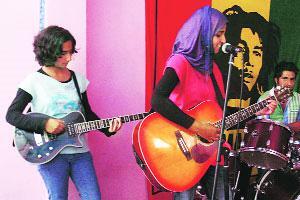 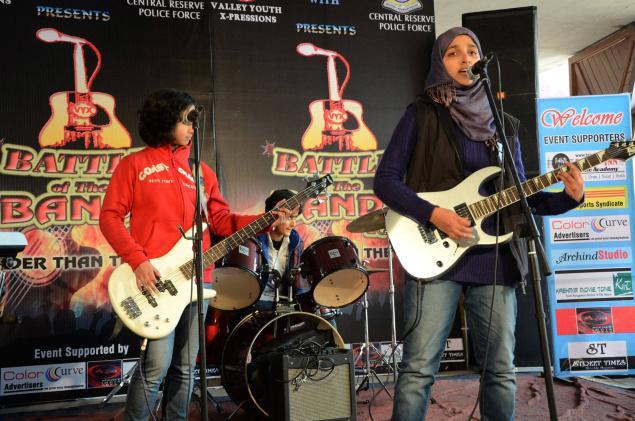 0
Pragaash became the target of conservative Kashmiri factions after their first public performance last December. The girls won third place in a Battle of the Bands in Jammu and Kashmir's capital city. 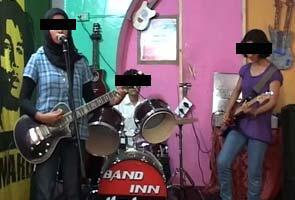 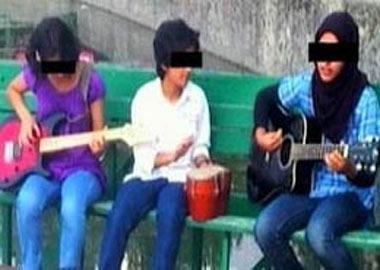 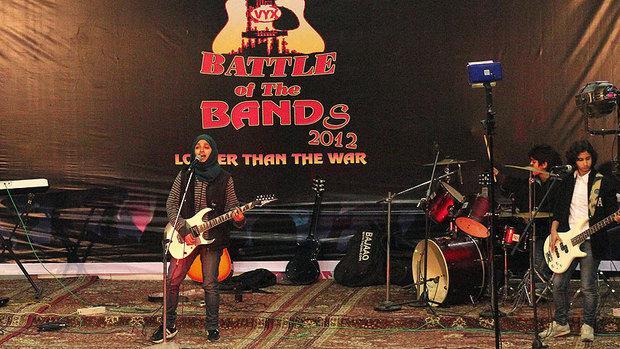