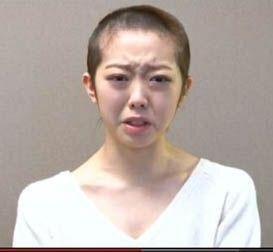 Japanese Pop Star Apologizes for Having a Boyfriend

Minami Minegishi's (AKB48) shame for breaking her group's strict dating ban to spend a night with her boyfriend ended in a shaved head and a VIDEO of it.

"As a senior member of the group, it is my responsibility to be a role model for younger members," she said, before ending the four-minute sobfest with a slight bow.

She shaved her head, a traditional act of contrition in Japan, but perhaps a step too far for a 20-year-old woman whose "crime" was to have found herself a boyfriend – 19-year-old Alan Shirahama, a dancer in a boyband.

The Japanese take everything too seriously. 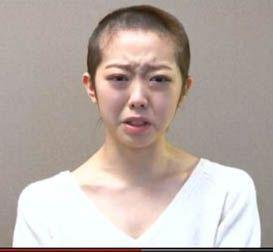 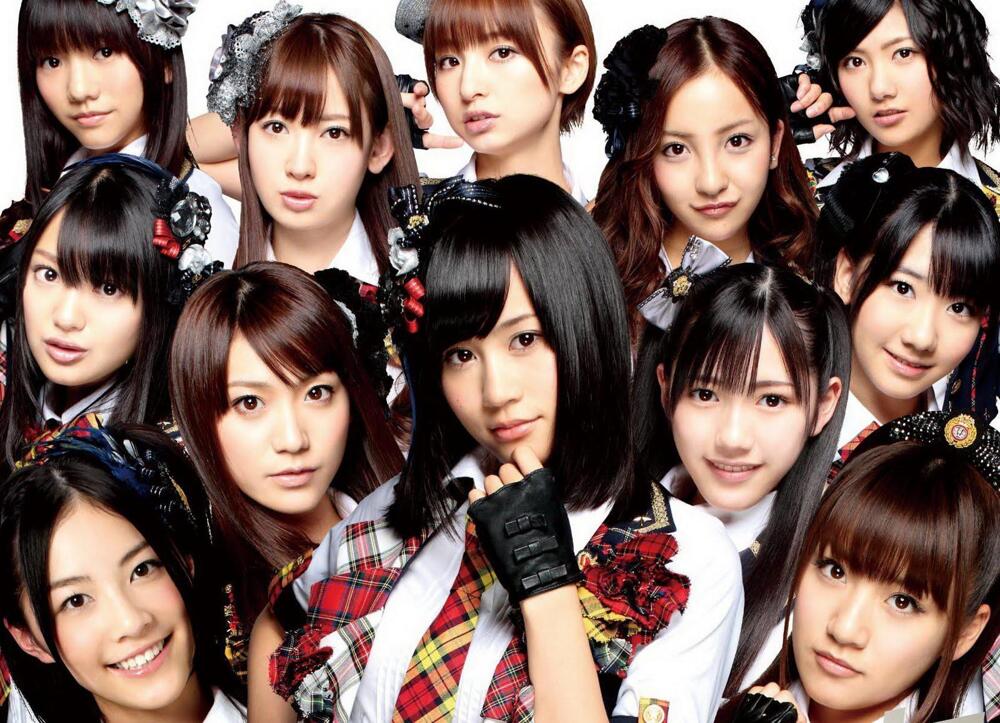 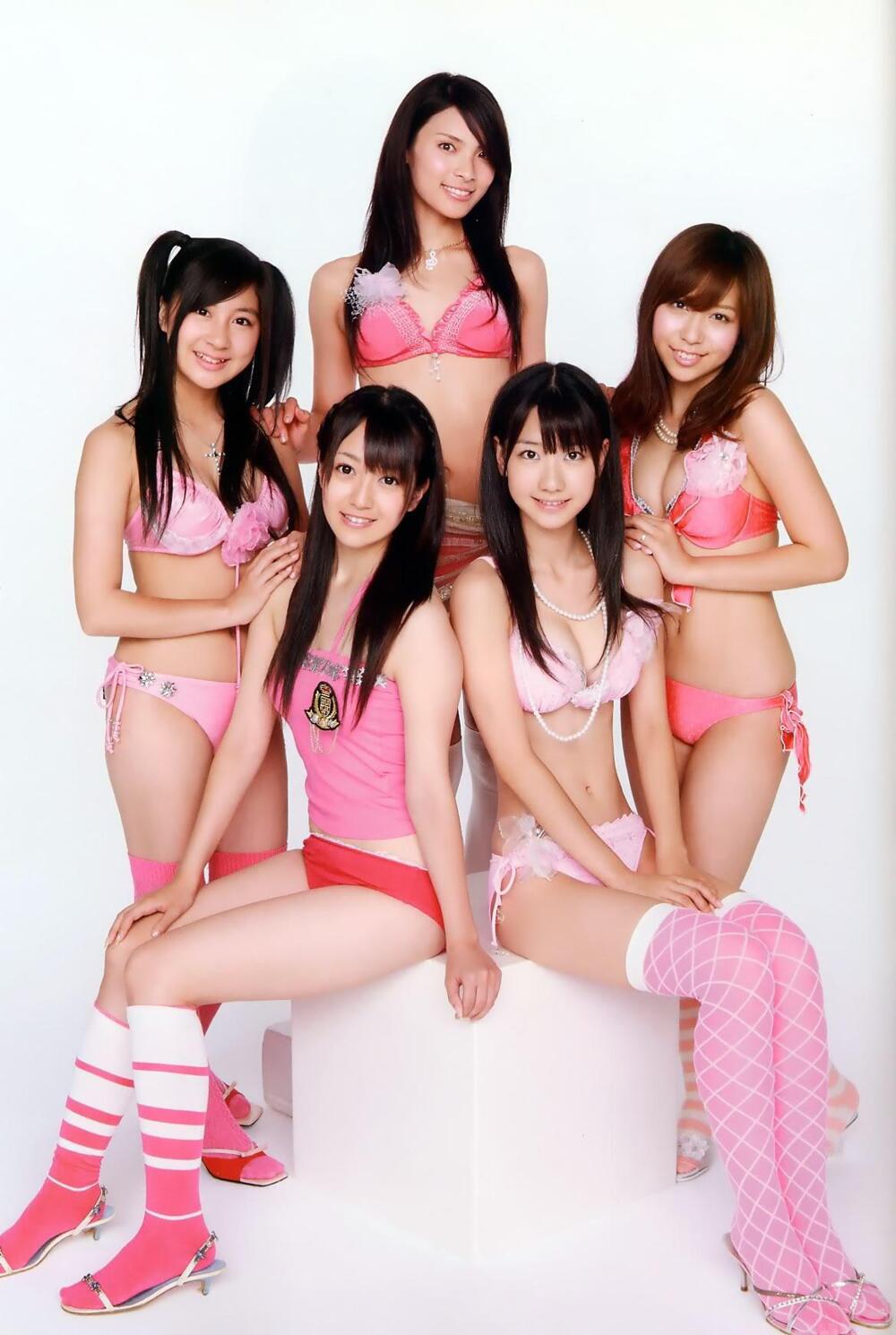 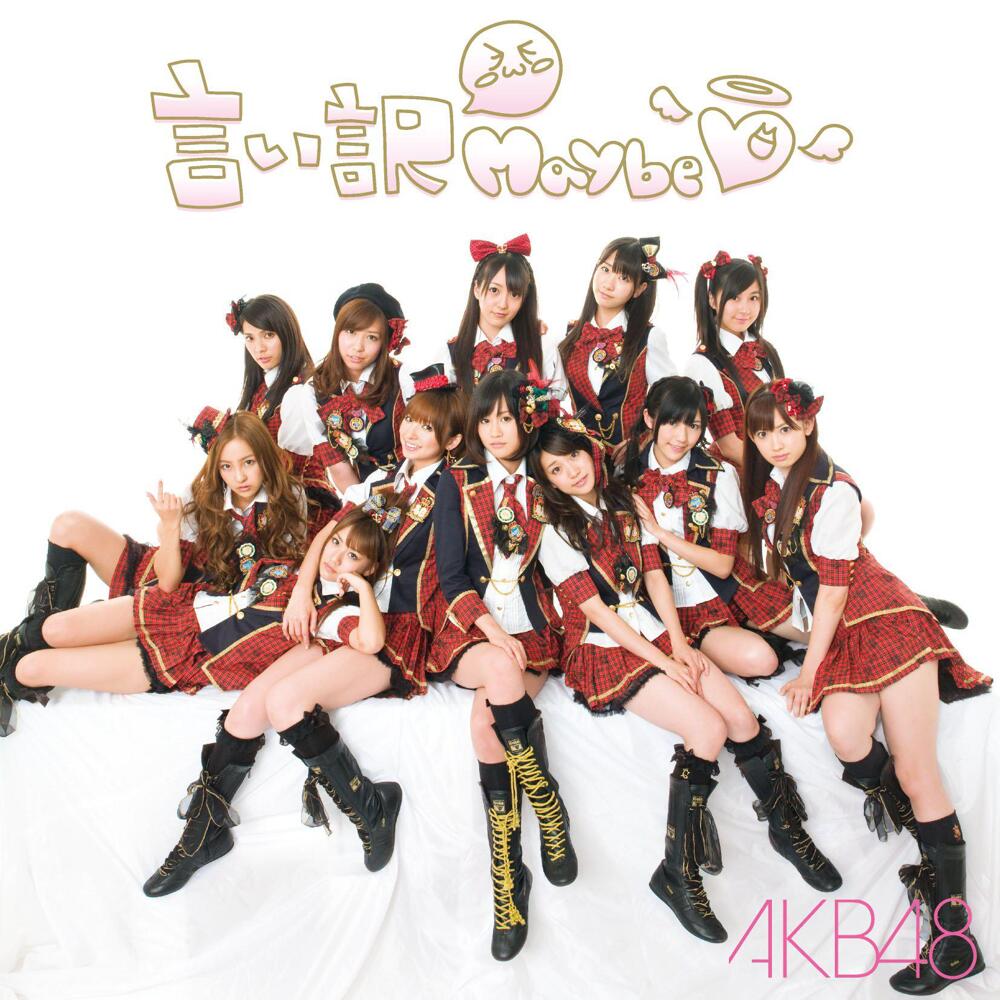 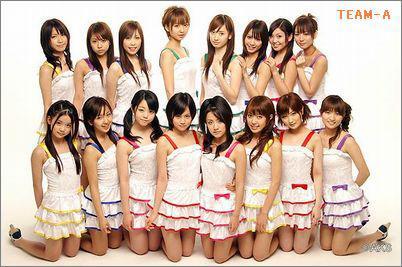 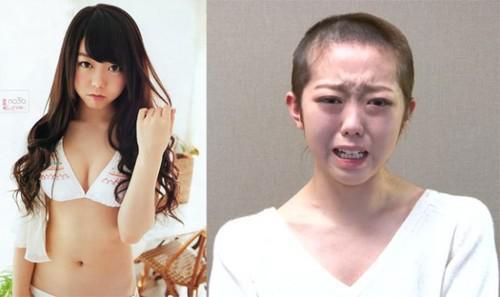