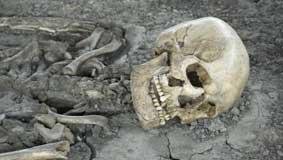 The last English king to die in battle, Richard had been buried five centuries earlier with little pomp in the church of the Grey Friars, all physical trace of which had long since been lost. Incredibly, the excavation uncovered not only the friary – preserved underneath a council car park – but also a battle-scarred skeleton with spinal curvature. On 4th February 2013, after a battery of scientific tests, the University announced to the world’s press that these were the remains of Richard III. England’s last Plantagenet monarch had been found…WTF! 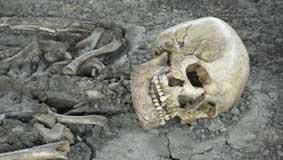 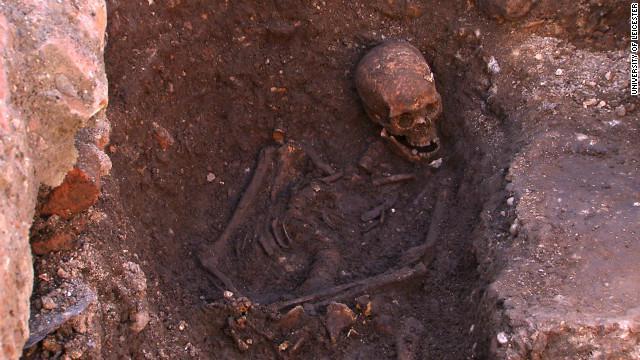 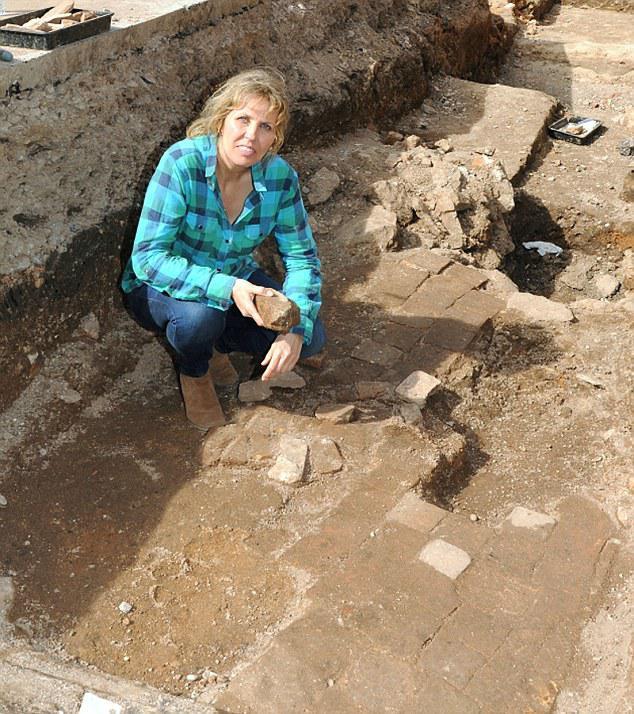 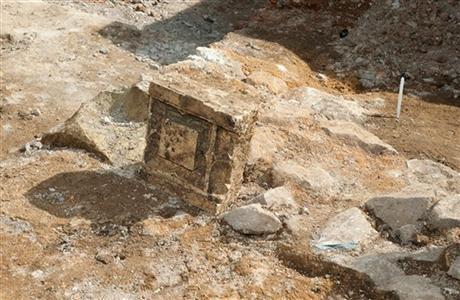 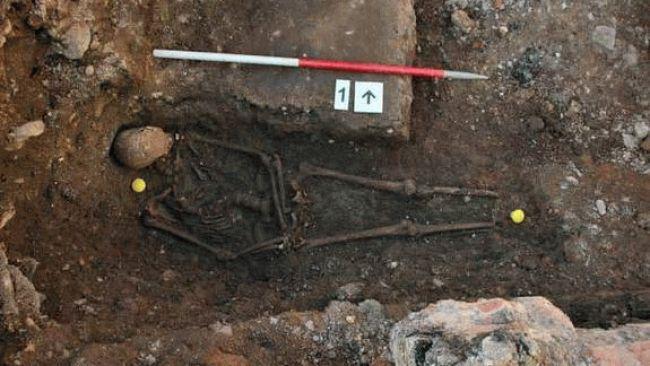 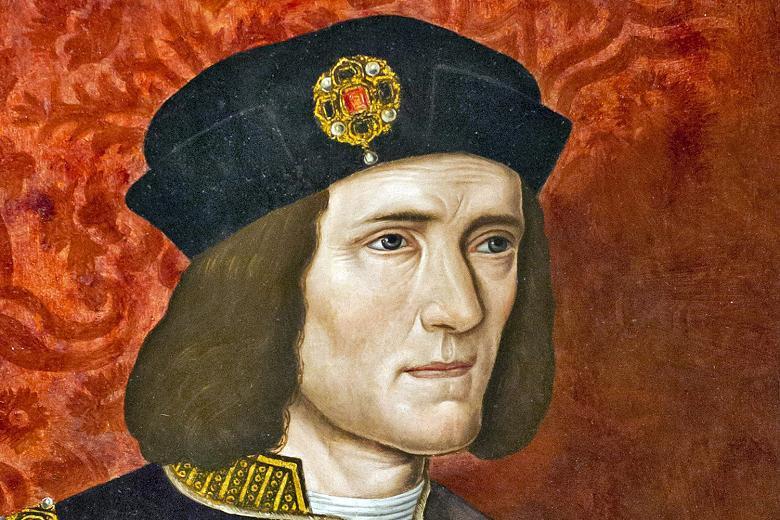 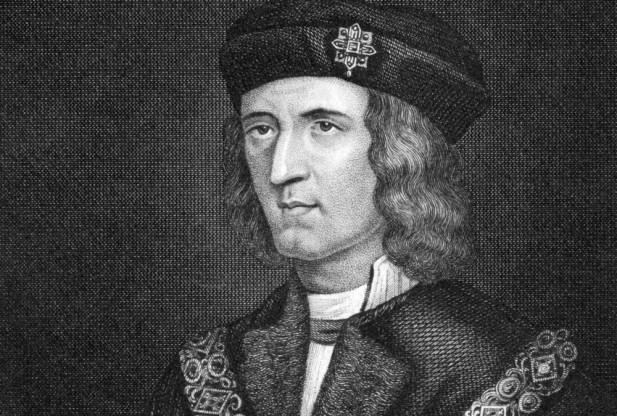